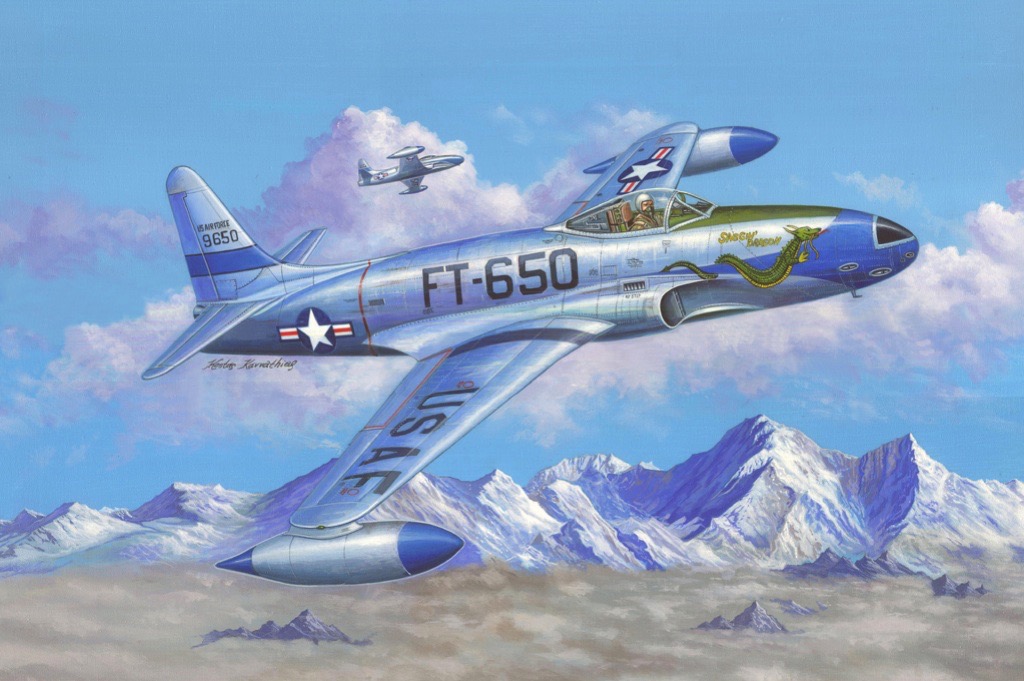 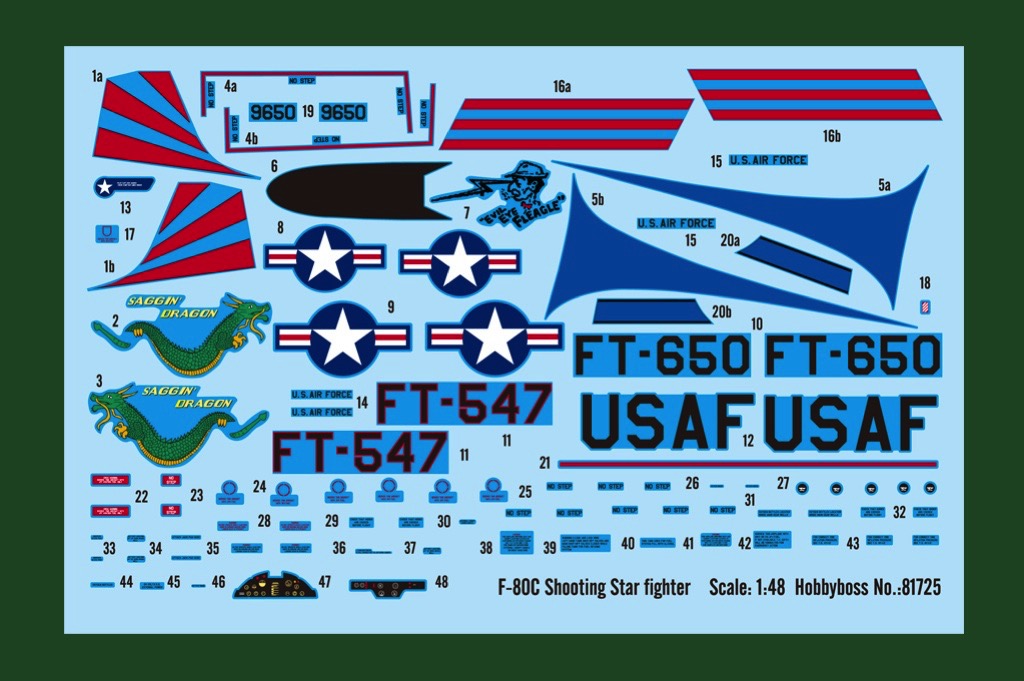 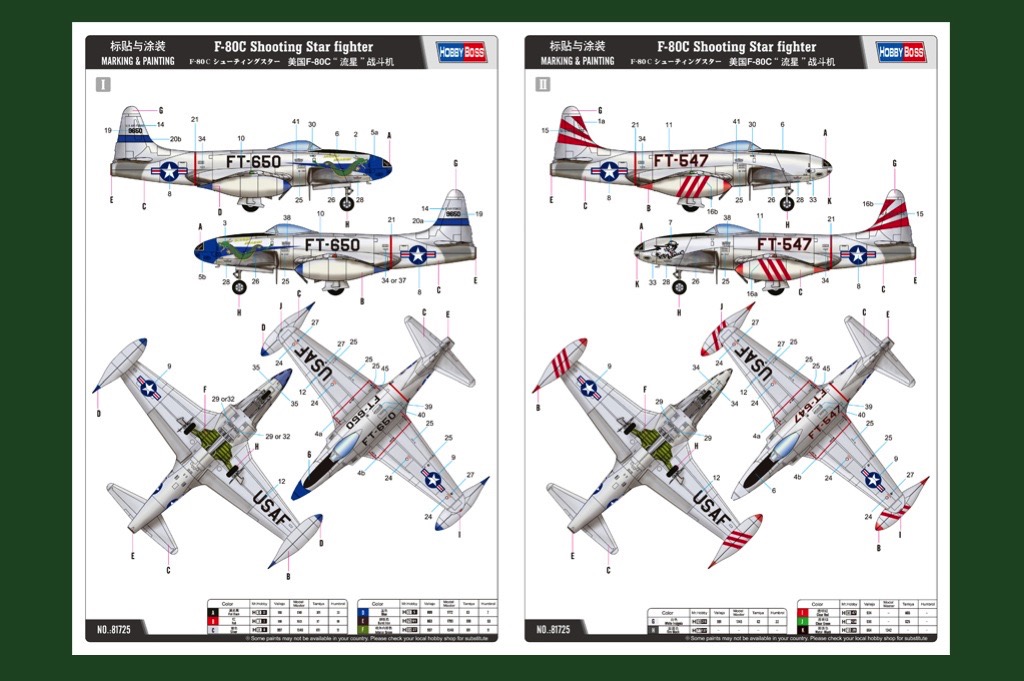 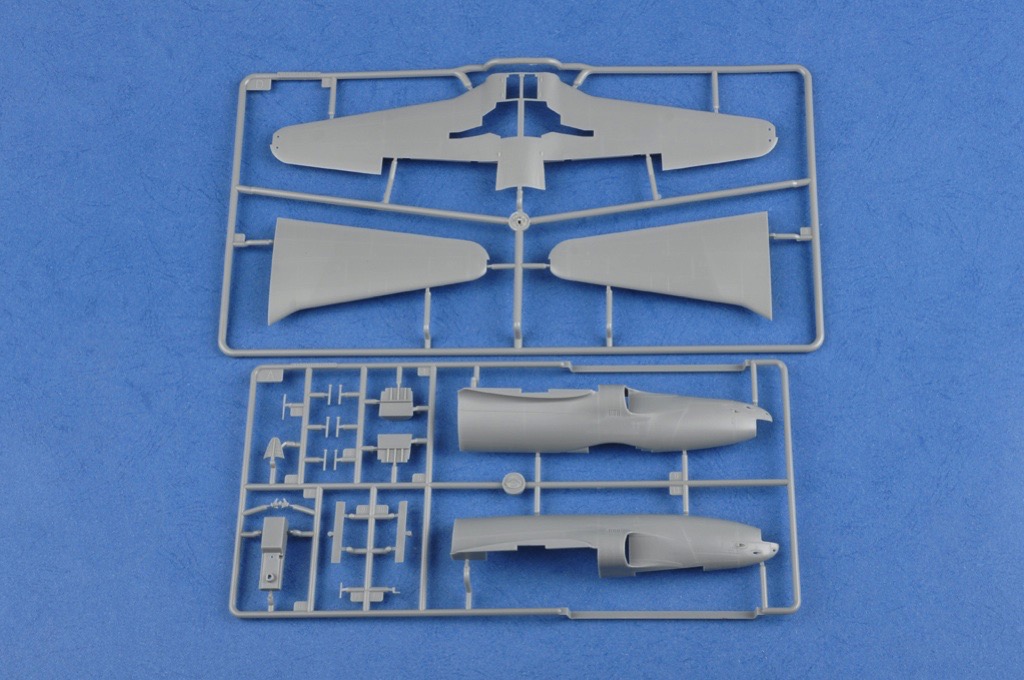 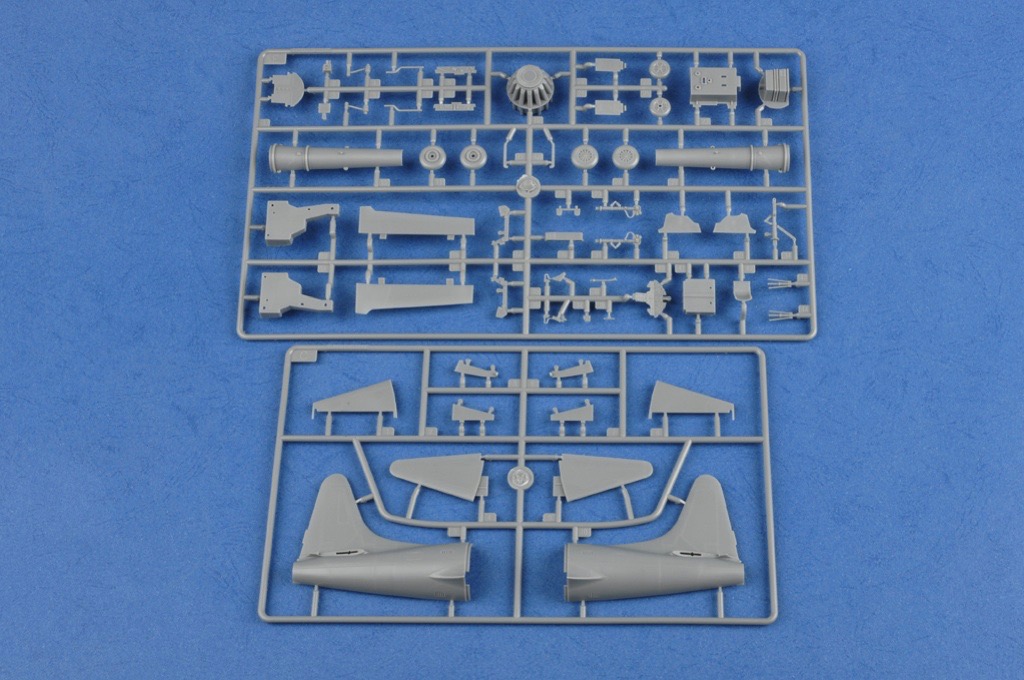 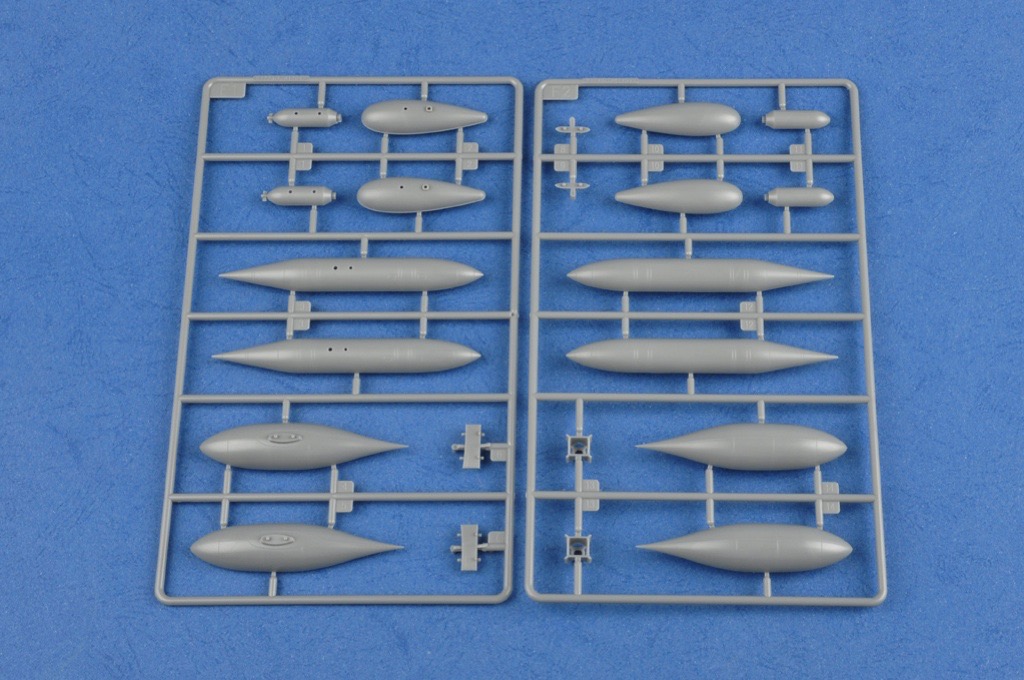 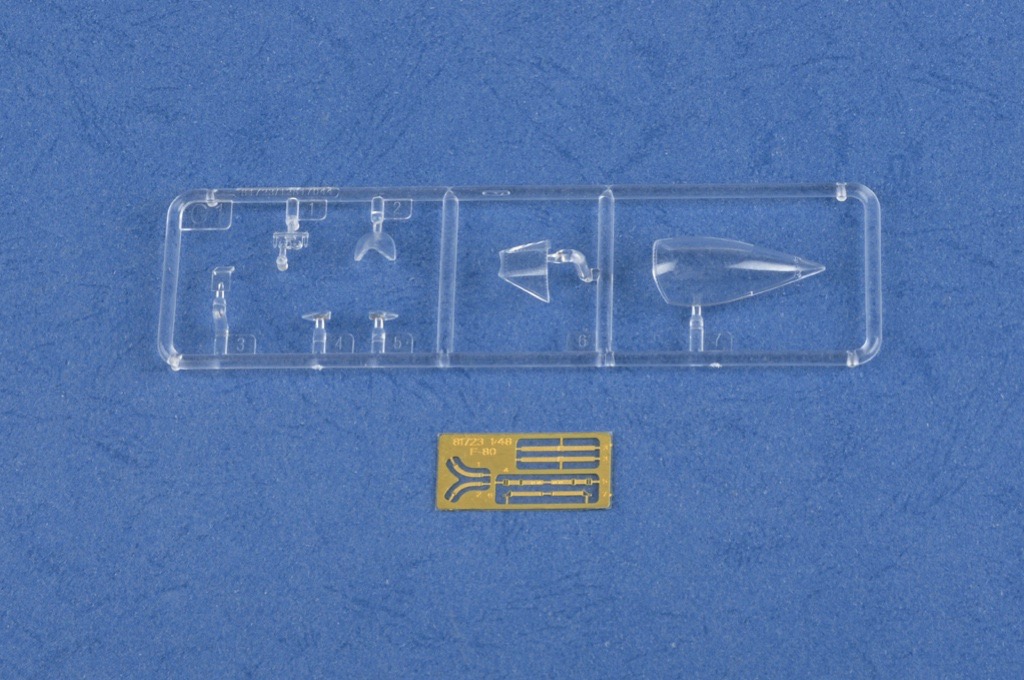 The F-80 Shooting Star was the first jet fighter used operationally by the United States Army Air Forces, and saw extensive combat in Korea with the United States Air Force as the F-80. One of its claims to fame is in training a new generation of pilots, especially in its closely-related T-33 Shooting Star trainer development. Kit consists of over 110 parts, detailed fuselage & wing with accurate design, detailed gear cabin & cockpit, photo etched parts for safety belt etc.