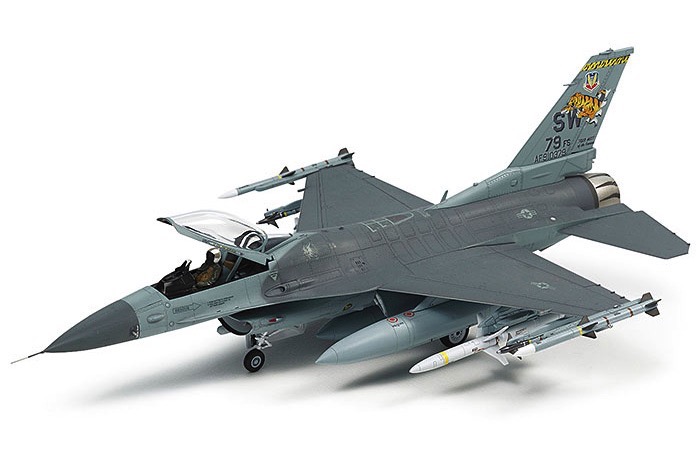 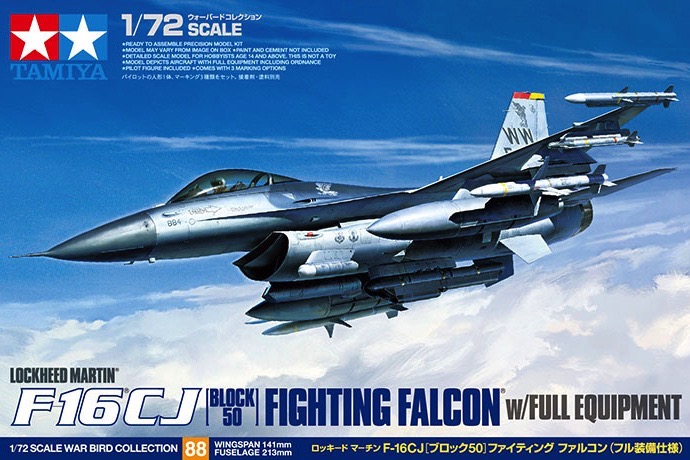 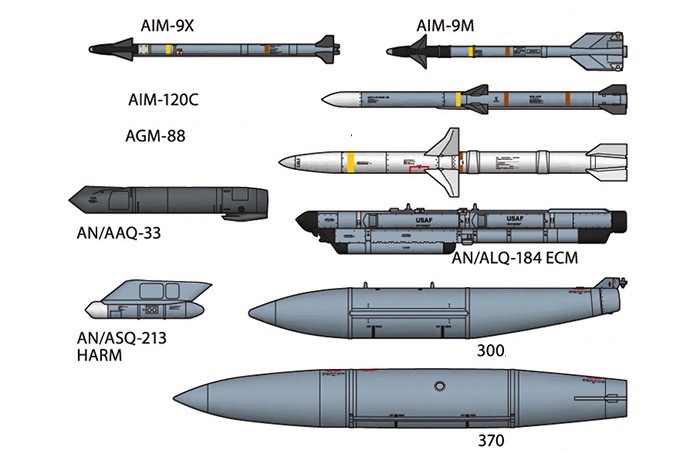 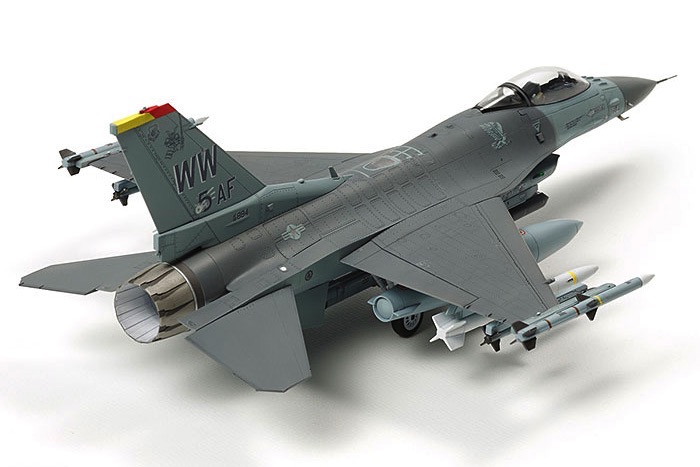 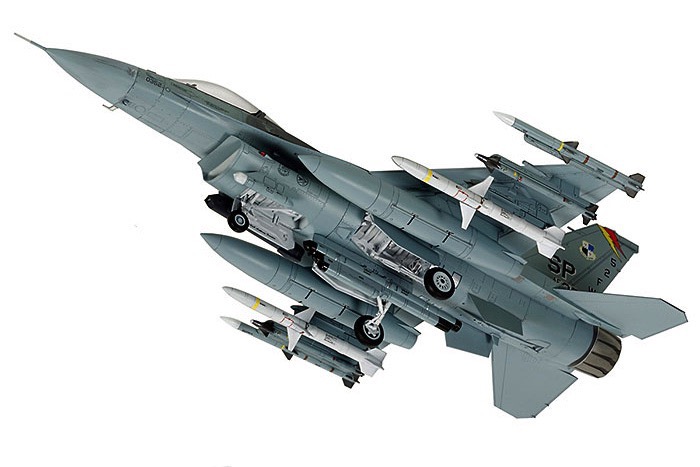 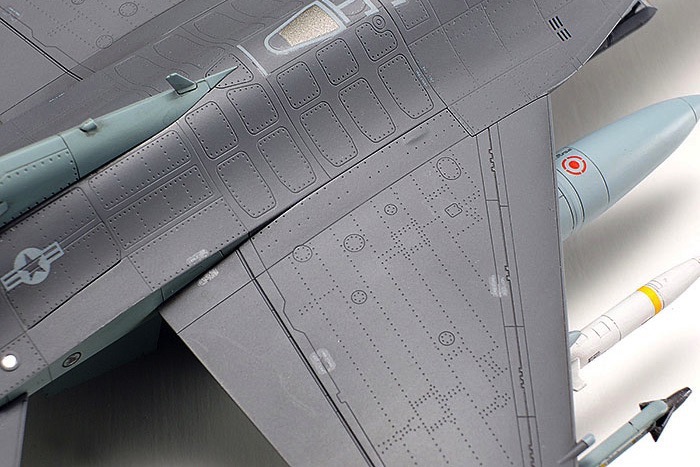 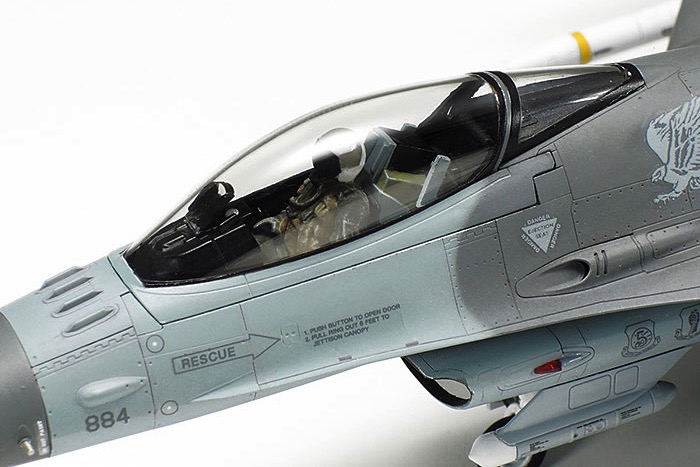 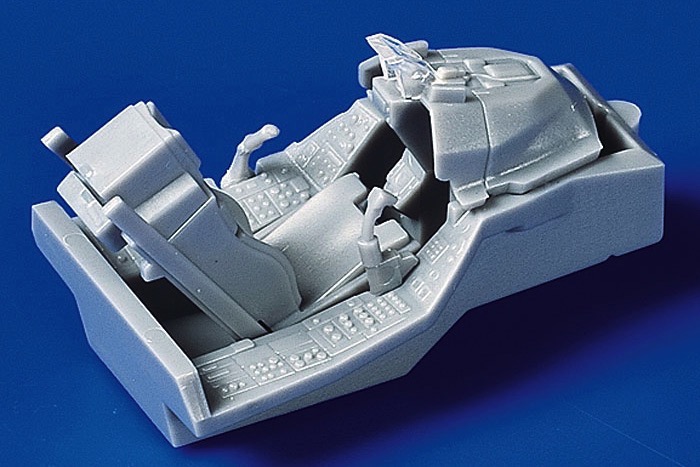 This is the second release of the 1/72 scale F-16CJ [Block 50] Fighting Falcon (original Tamiya release: Item 60786) now with parts depicting underside equipment used on the aircraft! The versatile F-16 Fighting Falcon's adaptability to both air-to-air and air-to-ground missions makes it one of the cornerstones of the U.S. Air Force today. Block 50 evolutions of the aircraft were deployed from 1991, F-16CJ fighters being fitted with radar countermeasures. The aircraft's capabilities were extended yet further via the CCIP program, which gave night fighter functionality and more.