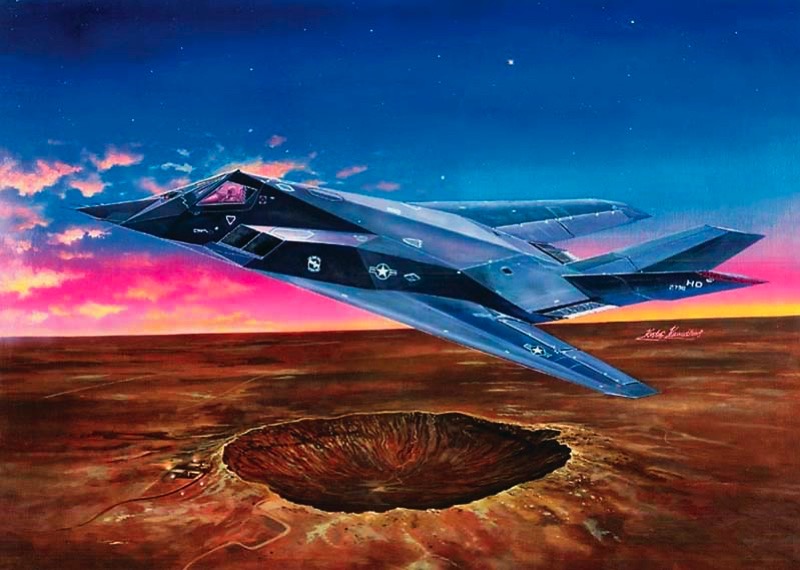 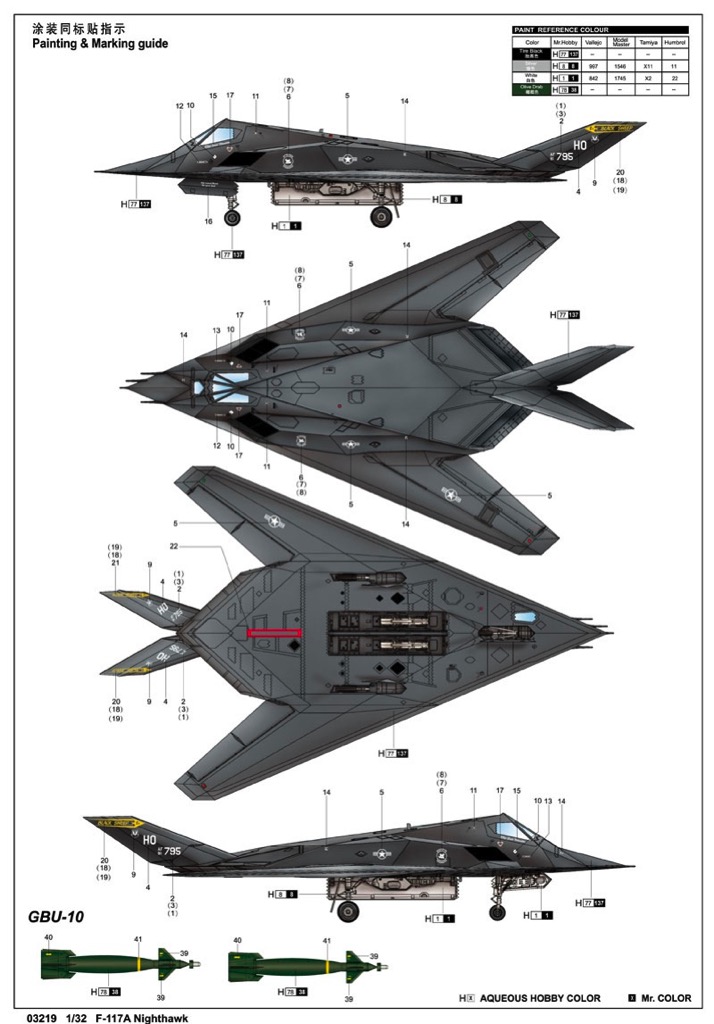 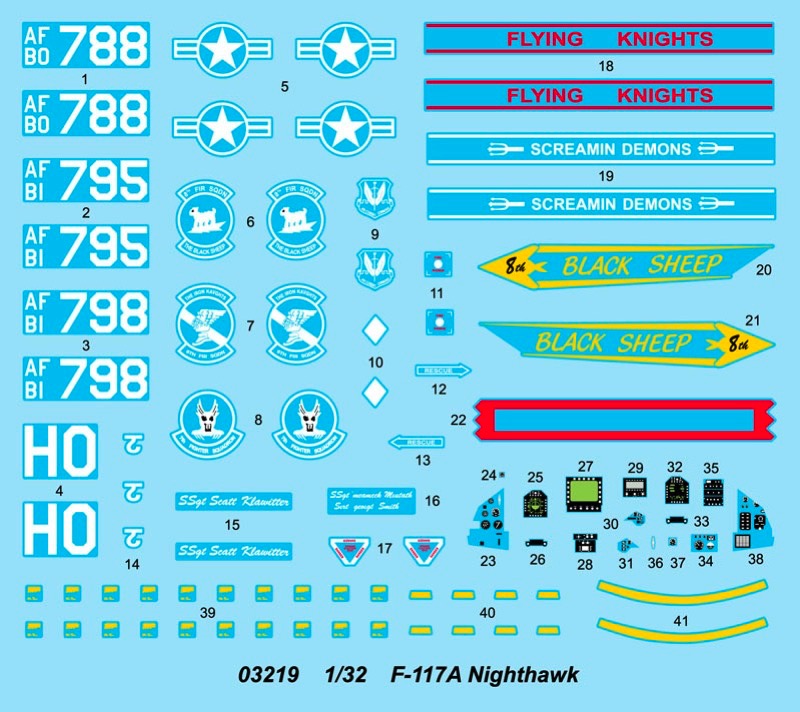 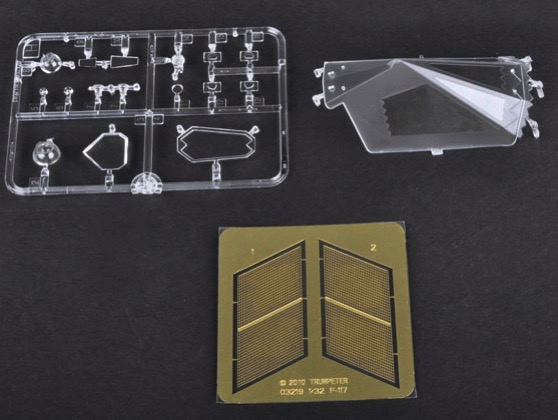 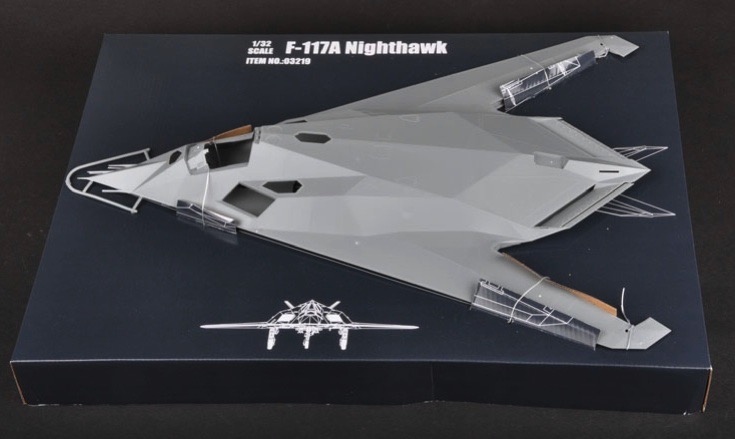 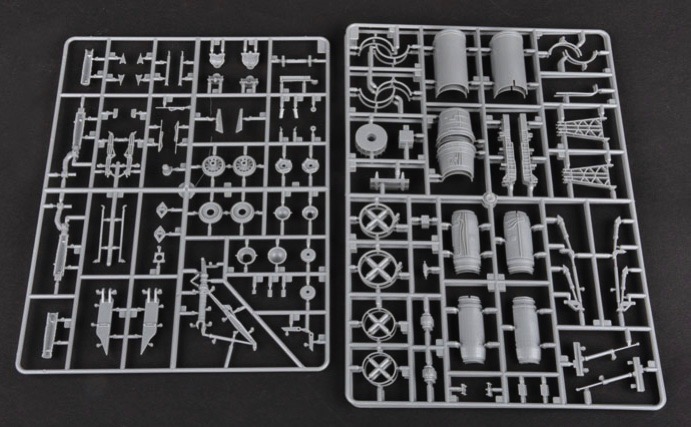 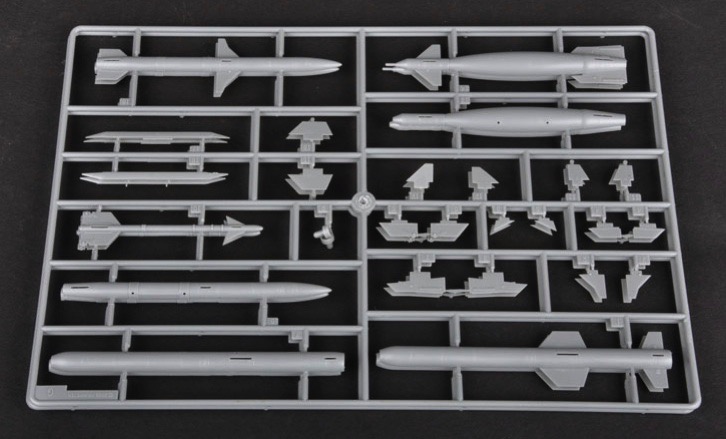 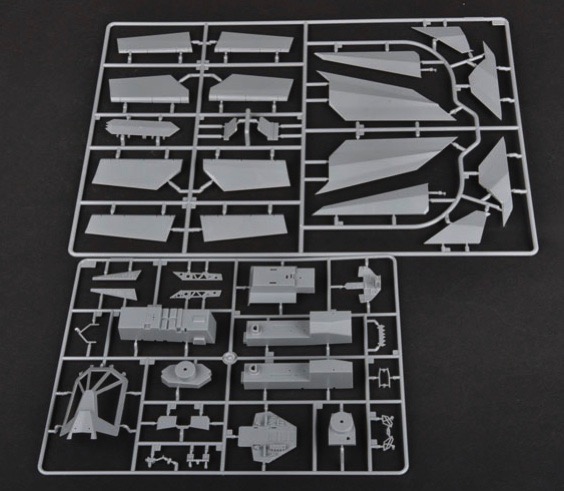 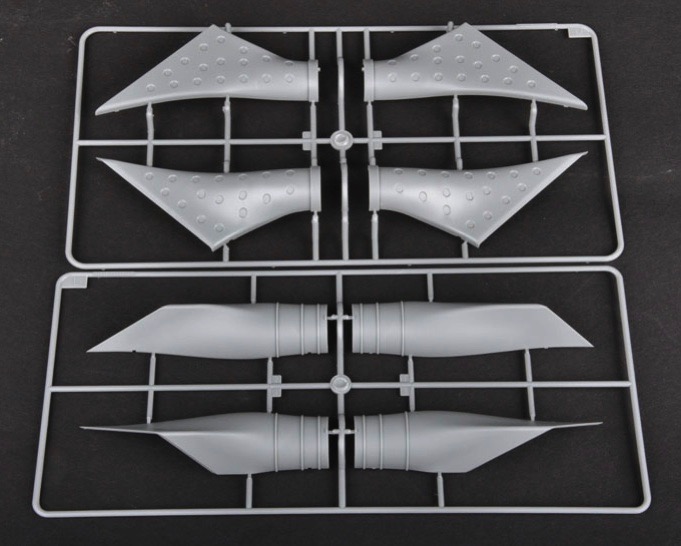 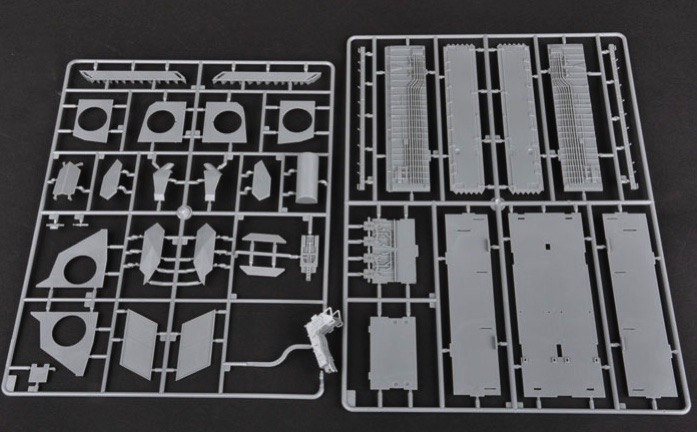 The Lockheed F-117 Nighthawk was a single-seat, twin-engine stealth ground-attack aircraft formerly operated by the United States Air Force (USAF). The F-117A's first flight was in 1981, and it achieved initial operating capability status in October 1983.The F-117A was "acknowledged" and revealed to the world in November 1988.

A product of Lockheed Skunk Works and a development of the Have Blue technology demonstrator, it became the first operational aircraft initially designed around stealth technology. The F-117A was widely publicized during the Persian Gulf War of 1991. It was commonly called the "Stealth Fighter" although it was a ground-attack aircraft, making its F-designation misleading.

The Air Force retired the F-117 on 22 April 2008, primarily due to the fielding of the F-22 Raptor and the impending introduction of the F-35 Lightning II. Sixty-four F-117s were built, 59 of which were production versions with five demonstrators/prototypes.