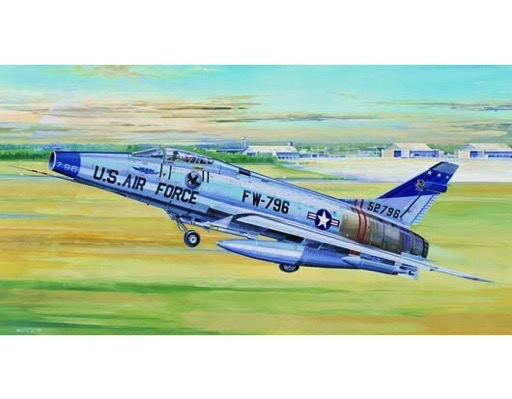 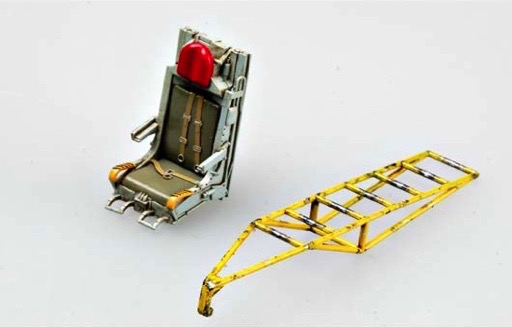 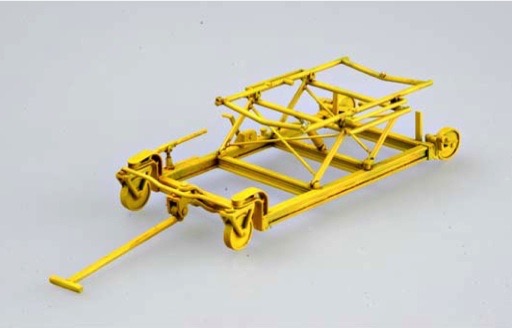 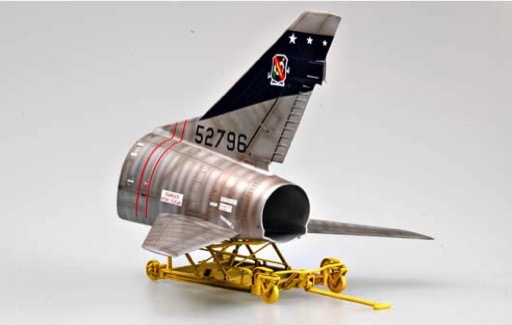 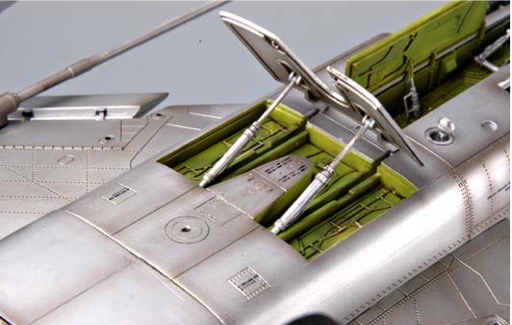 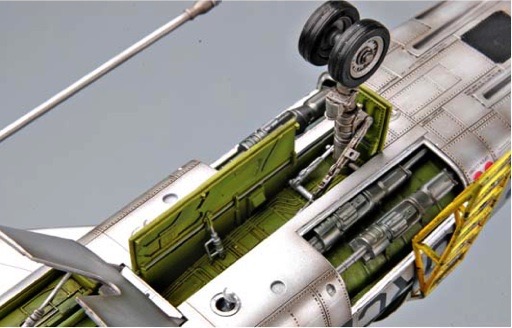 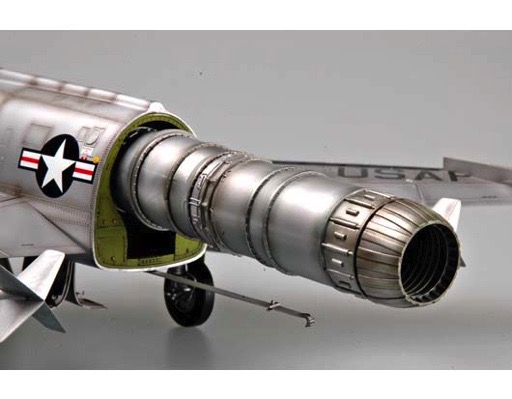 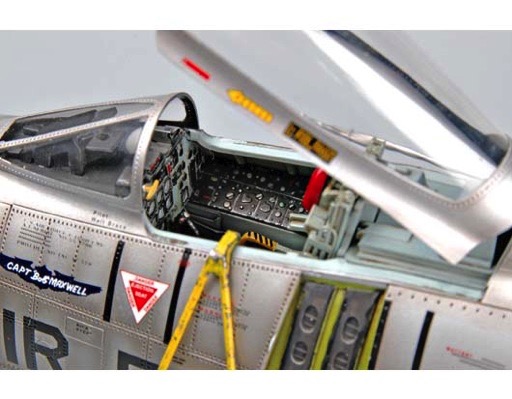 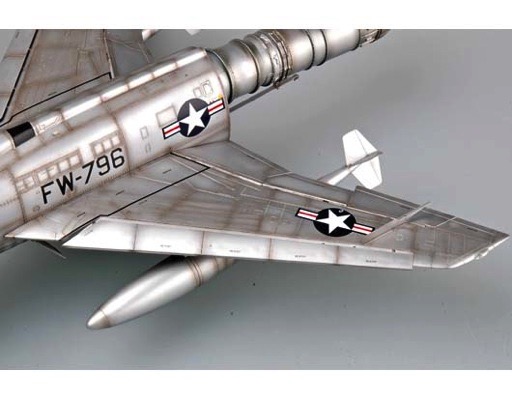 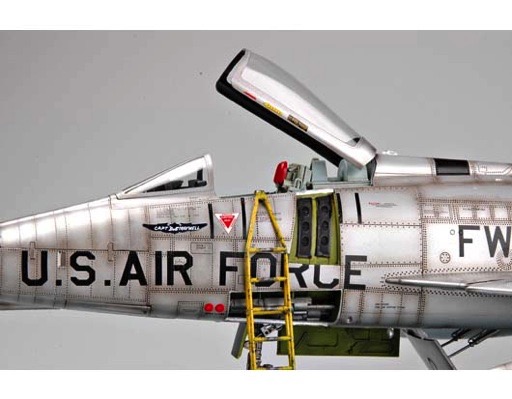 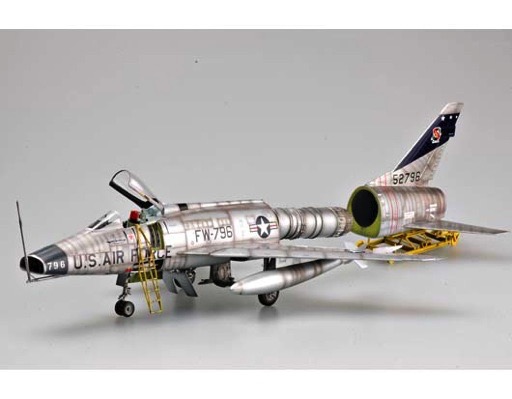 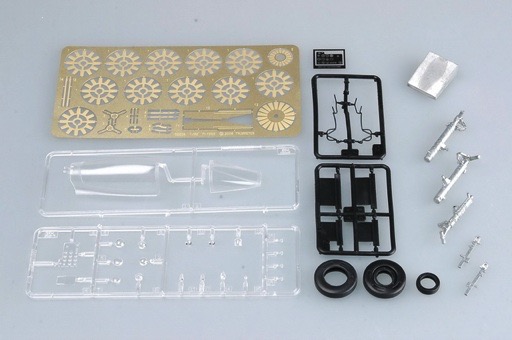 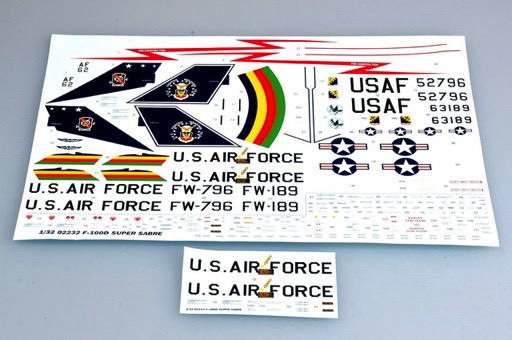 Contains 684 parts, and markings for: The F-100 was one of the first American aircraft to see action in Vietnam .and was used throughout most of the war. Although they were not as widely heralded as the F-105 thunderchiefs and F-4 phantoms.F100Ds Fs and a few Cs were used extensively in the south to provide close air support and perform other fighter bomber mission The F-100D production began on 7 July 1955 and its first flight occurred on 24 January 1956,when North American test pilot Dan Darnell took the first aircraft (54-2121)into the air .nine months after the first flight ,the 405th Fighter Bomber wind (FBW) at langley AFB,virginia received their first F-100Ds,replacing their aging F84F Thunderstreaks .Overseas deliveries began in late 1956.equipping US Air Forces in Europe(USAFE) squadrons at Chaumont and Etain in France ,and Far East Air Forces squadrons at Itazuke ,japan .High demand for F-100Ds in Vietnam meant that this variant did not enter Air National Guard (ANG)service until 1969.