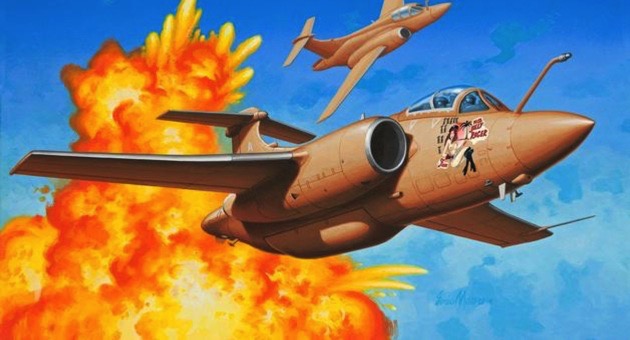 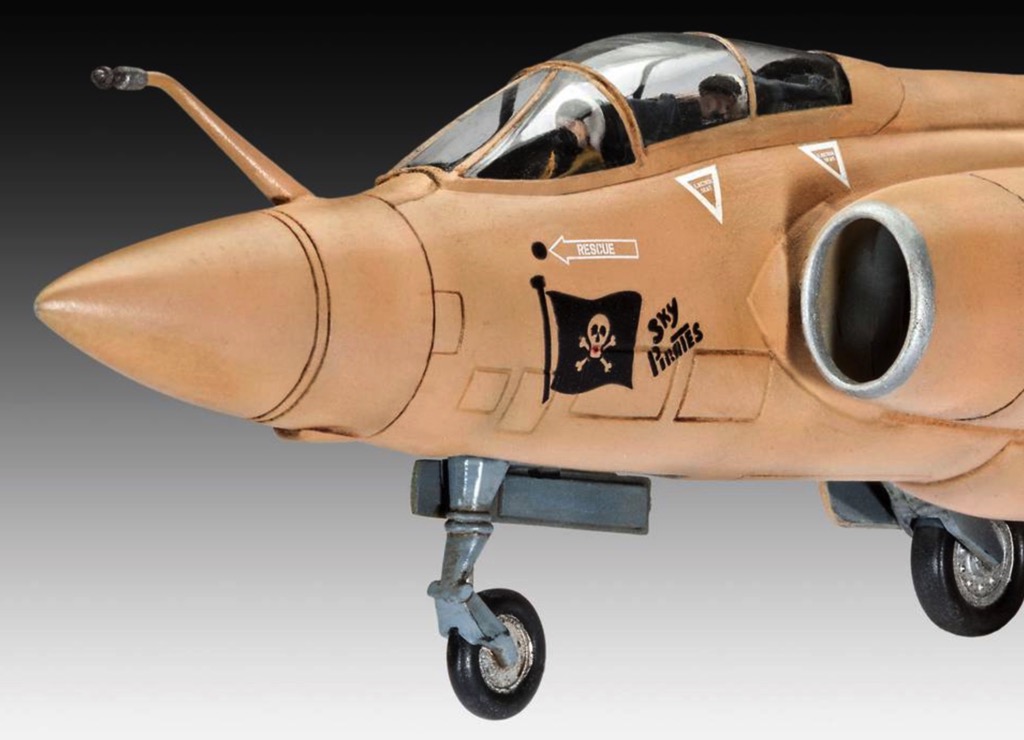 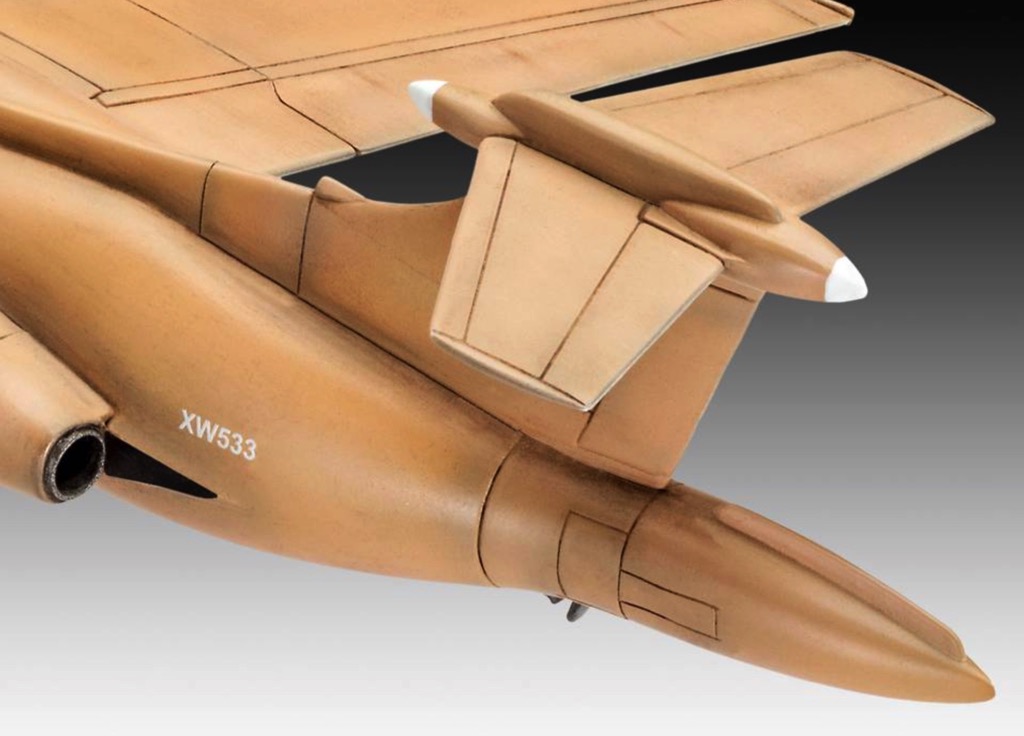 The Buccaneer was one of the Royal Navy's carrier-based ground attack aircraft. The aircraft was initially intended to be a nuclear bomber but from 1970 was also put into service by the RAF in the S Mk.2B version with an enlarged bomb-bay containing an additional fuel tank and air-to-surface missiles as weapons. During the 1991 Gulf War, 12 Buccaneers from Scotland were transferred to the Allied base in Muharraq, Bahrain and deployed into Iraq for laser-based target marking for remotely controlled bombs.