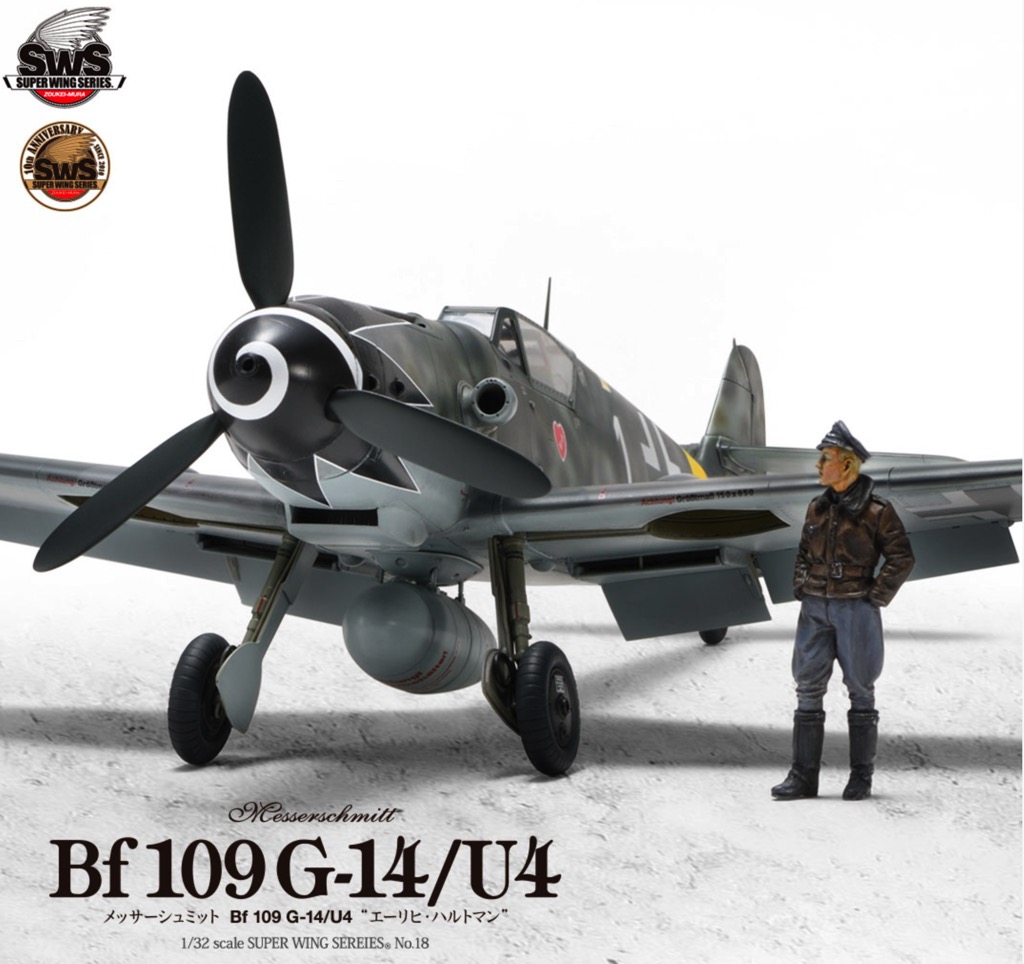 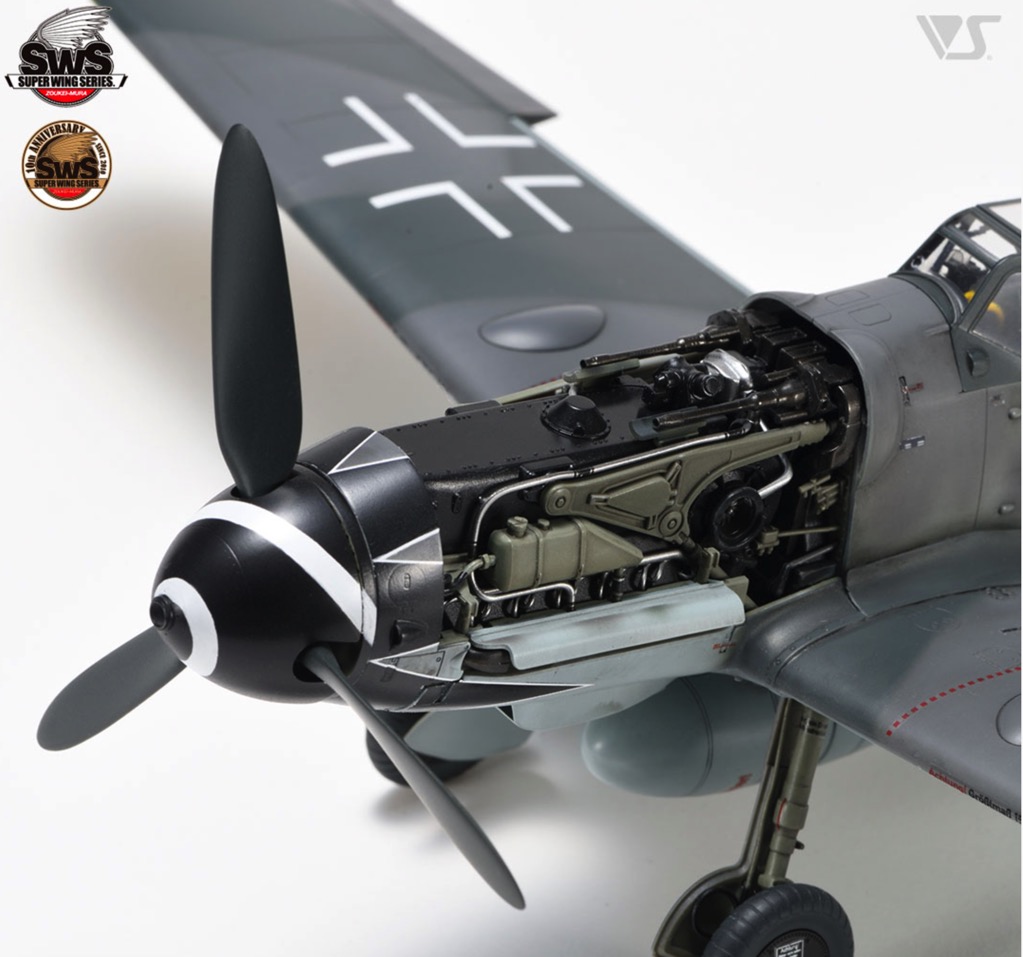 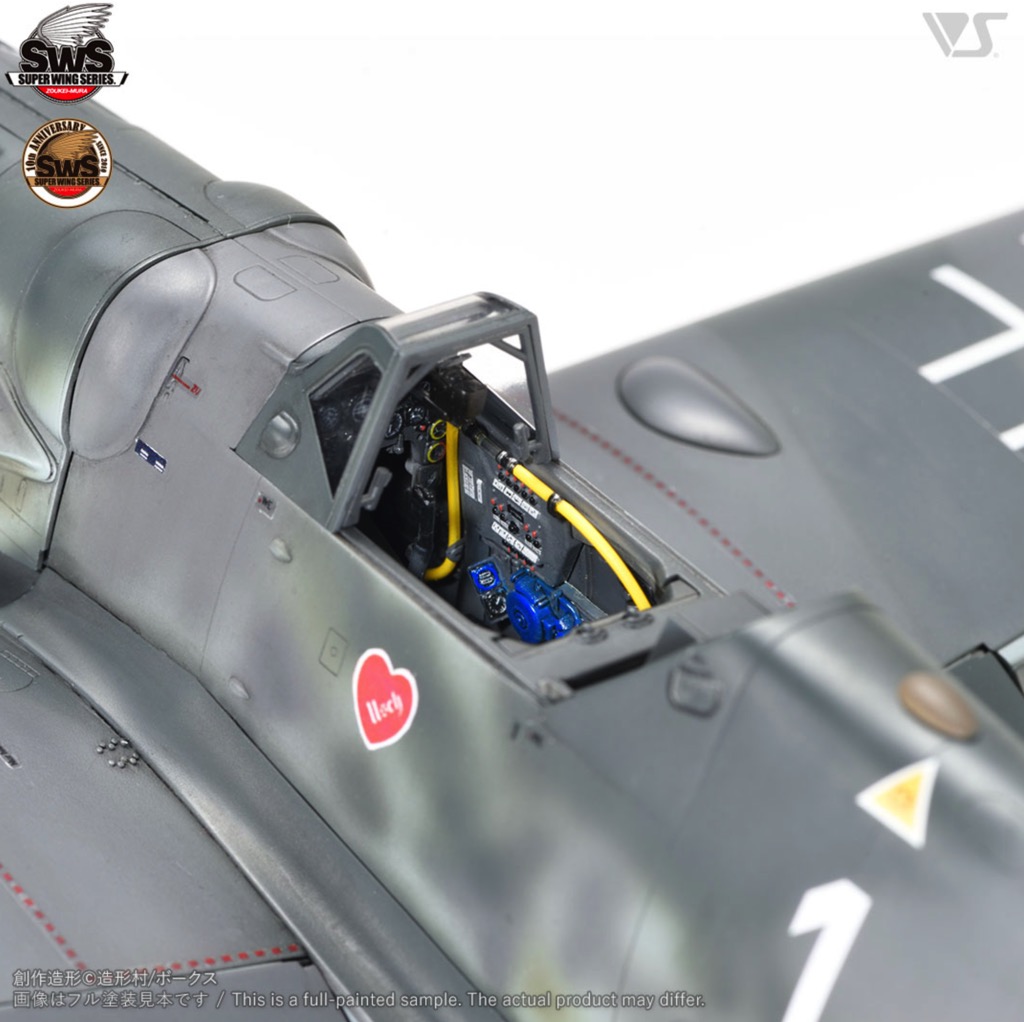 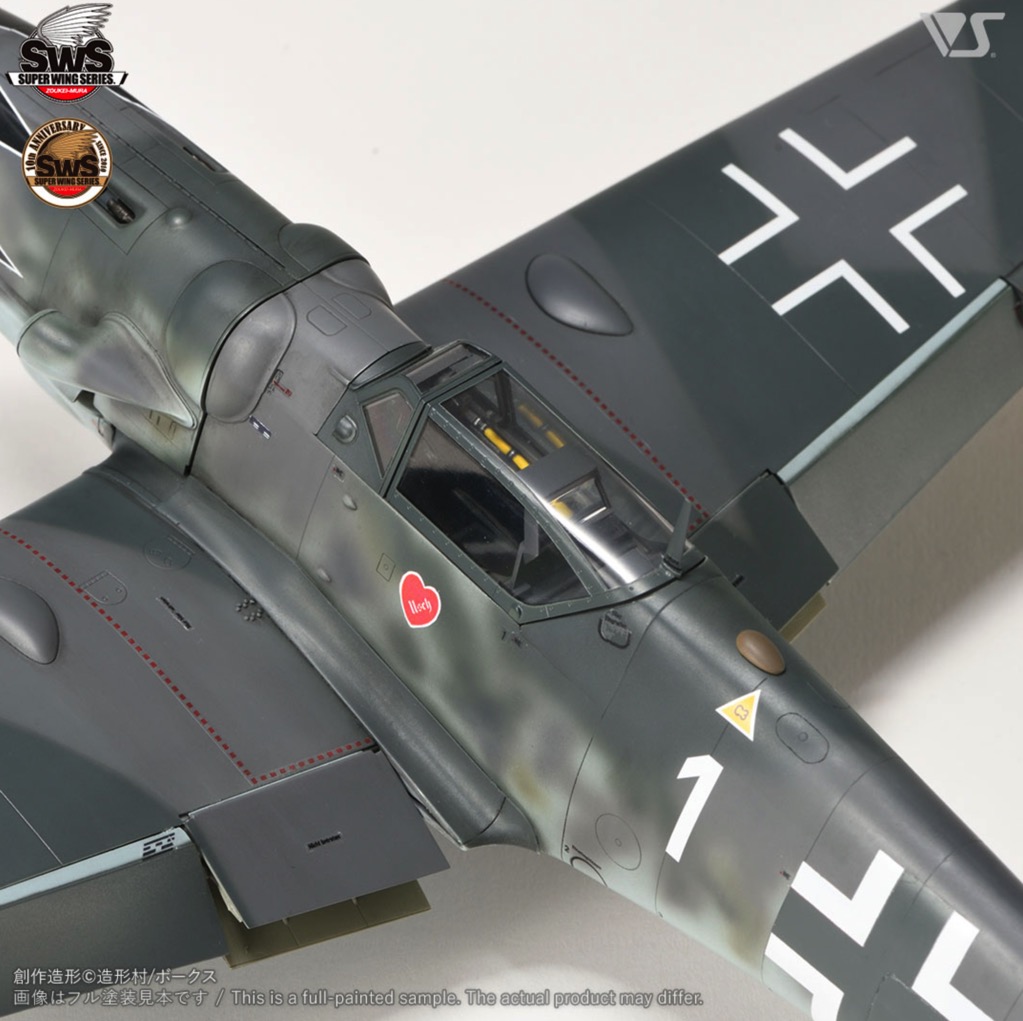 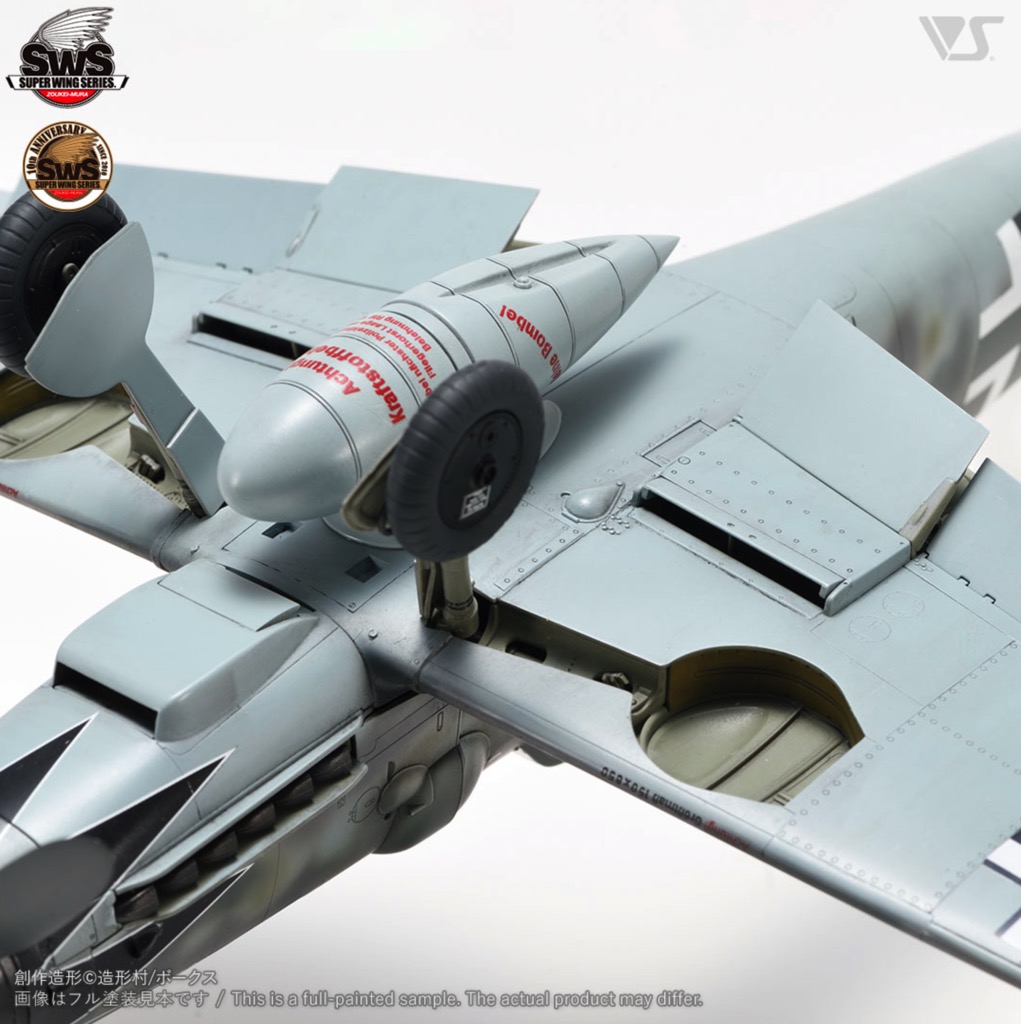 Backordered (Sign up for an email
notification when it's
back in stock!)$95.00

The long-awaited "Bf 109" series is finally here with a 1/32 Scale SWS kit! First of all, from the "Hartmann" model of the shooting down king!

The WWII German Air Force ace "Hartmann", which boasts the largest number of shots down in the history of air battles, is on sale in a special package for a limited time.

The special decal for that "black tulip" is made by Cartograph. In addition, Masterbox's "Hartmann" Figures (made of resin) is also included!

From the outbreak of World War II to the end of the war in 1945 in 1939, the SWS kit revives the figure that has produced many shooting down kings but finally disappeared beyond the blue sky!

The compact fuselage structure and the cross-section of the DB 605 engine, which had a greater displacement than the DB 601, are perfectly replicated. The wing structure and internal construction of the Bf 109, which also excelled at hit-and-run attacks, have been recreated in a way seen only SWS kits. Furthermore, the operation and structure of the radiator flaps and ailerons is clearly understandable from the accurate molding. The top of the DB 605 is equipped with an MG-131 machine gun, and the Bf 109's unique cockpit, neatly configured like one big mass of rationality, reveals the genius skill of Messerschmitt.