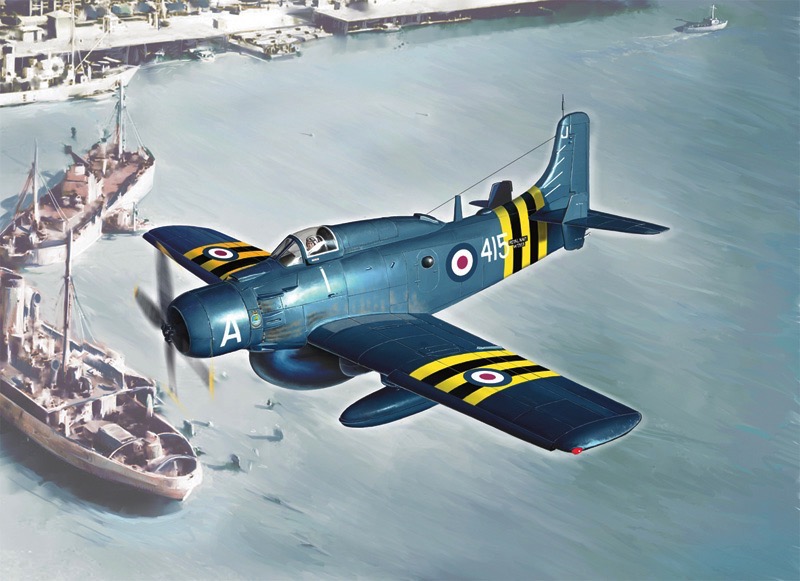 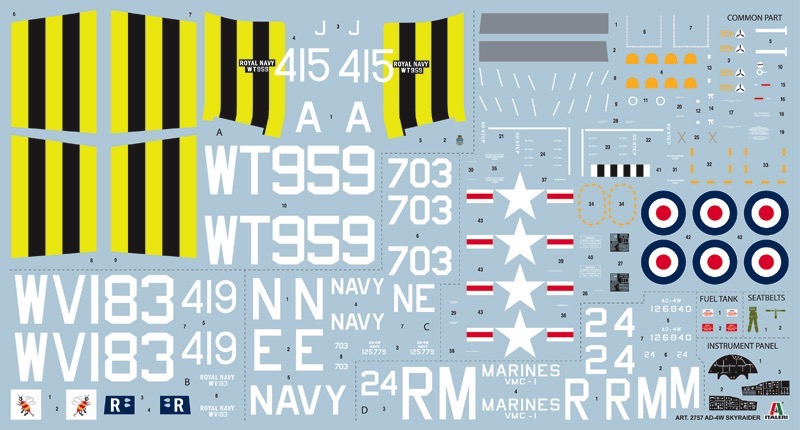 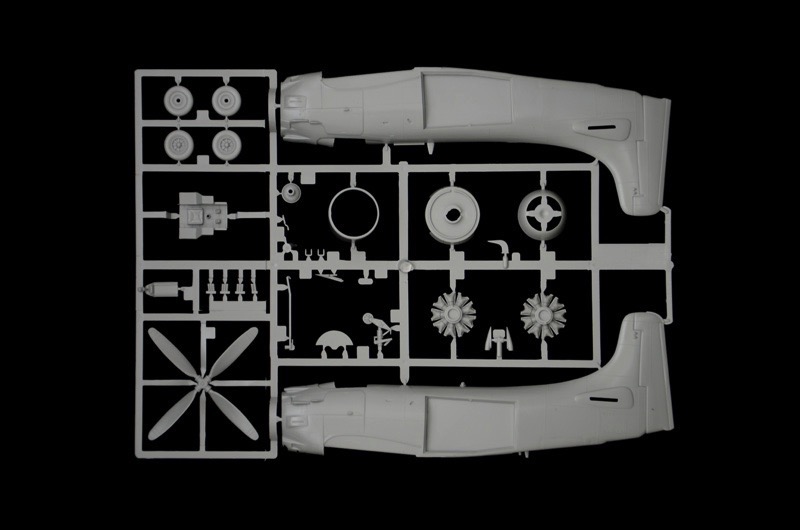 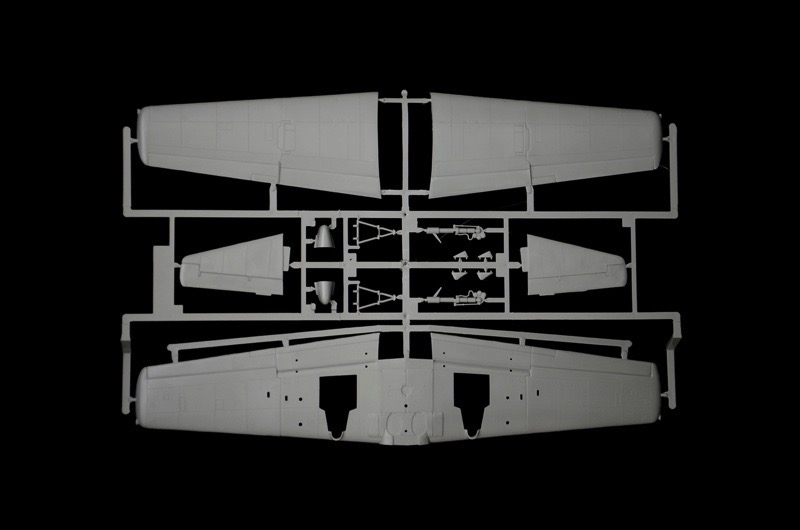 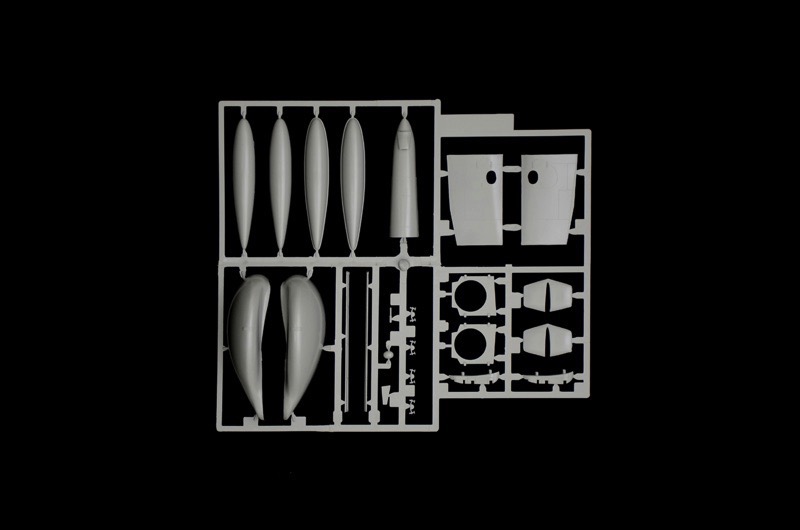 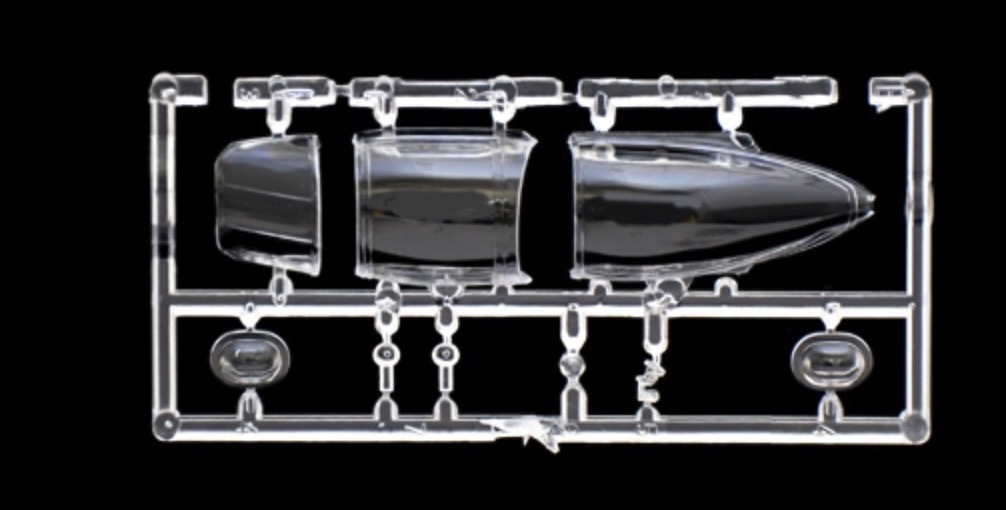 DISCONTINUED This product has been discontinued
and is no longer available.List price: $58.99
You pay: $41.79
(All prices in U.S. Dollars)

The Douglas Skyraider was manufactured immediately after War World II. Despite its traditional piston motor, in an age when jets were spreading, the Skyraider had an extraordinary long career. It made its first flight in 1945 and it was retired from service only in 1975. It has participated to several conflicts, demonstrating its value in Korea and in Vietnam. Characterized by low speed maneuverability, it was able to transport impressive war cargos of over 3,500Kg. Perfect for ground attack missions, it was provided with robust armor to minimize fire damages from the enemy. The AD-4W three-seat (one pilot and two observers) airborne "early warning" version has been developed from its robust and reliable design. It has built in more than 150 units and it has been characterized by the big "radome", the adoption of radar picket system to look and acquire potential targets, and the adoption of advanced communication system.