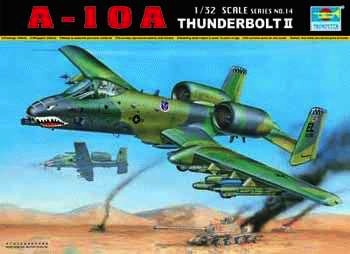 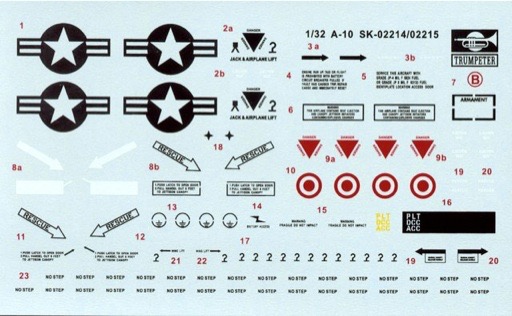 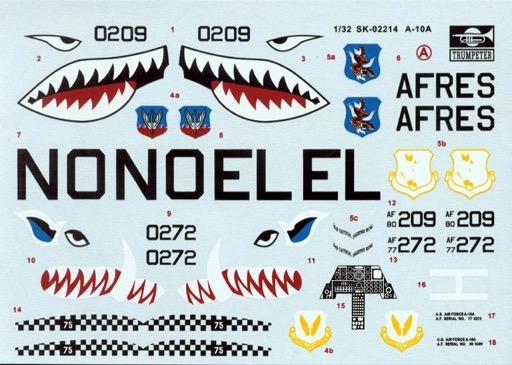 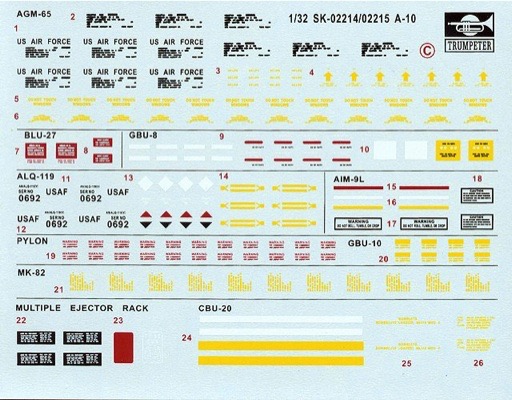 The A-10, a USAF product of the Cold War, was designed and deployed in the late 1970s to fight against the Warsaw Pact Forces in Central Europe. Instead, it saw actual action under Operation Desert Storm in the Persian Gulf in 1991. Subsequently, it saw action again in both Bosnia and later in Kosovo. In all these actual combat situations, the A-10 vindicated the objectives of its designers. Depicted on this box is an accurate replica of the actual aircraft with many details.