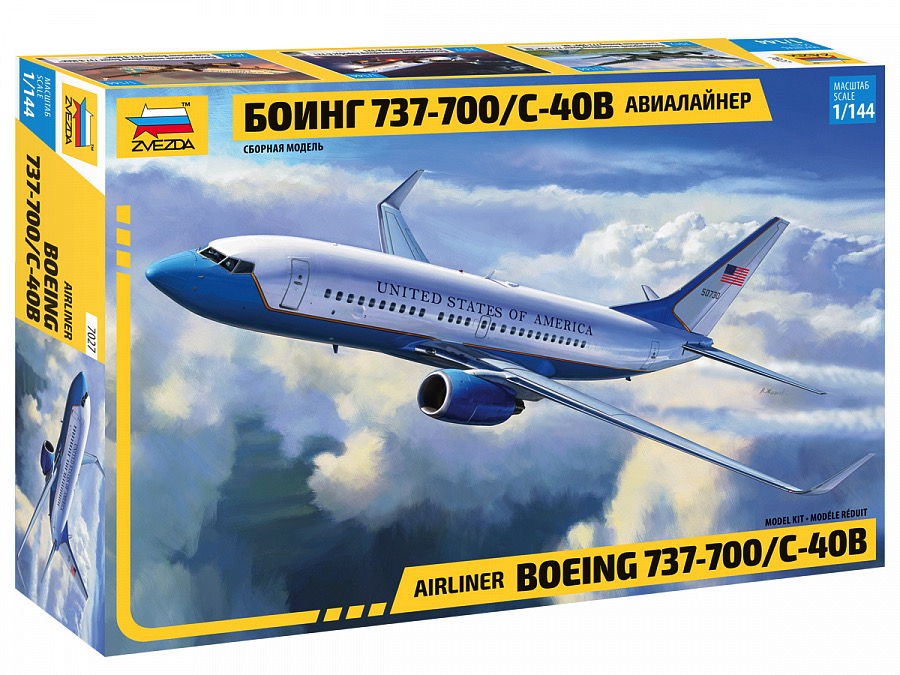 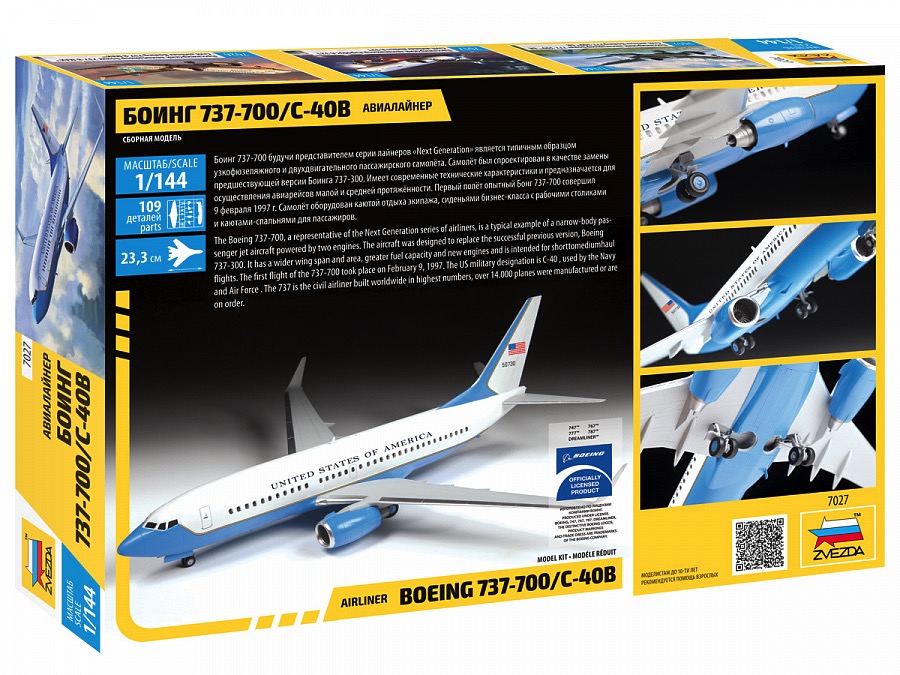 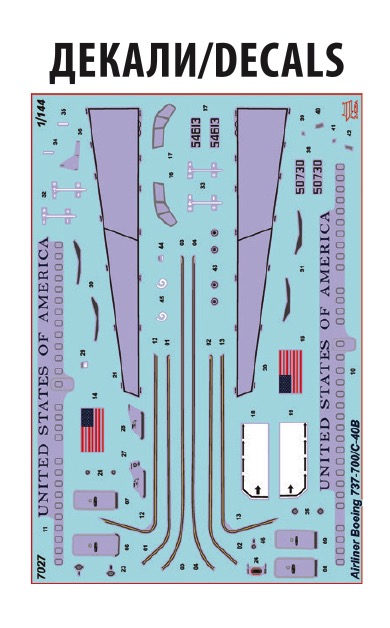 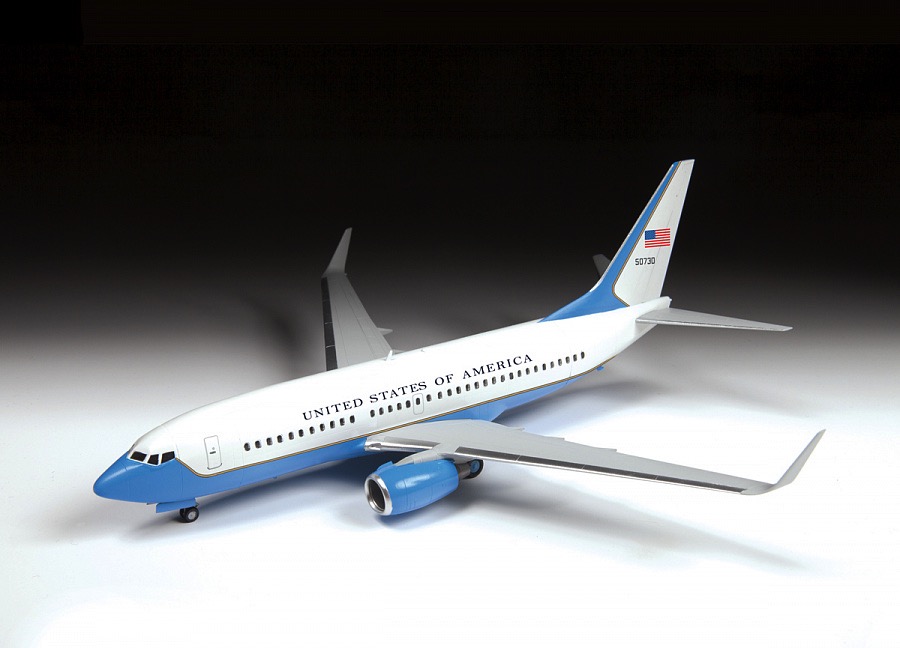 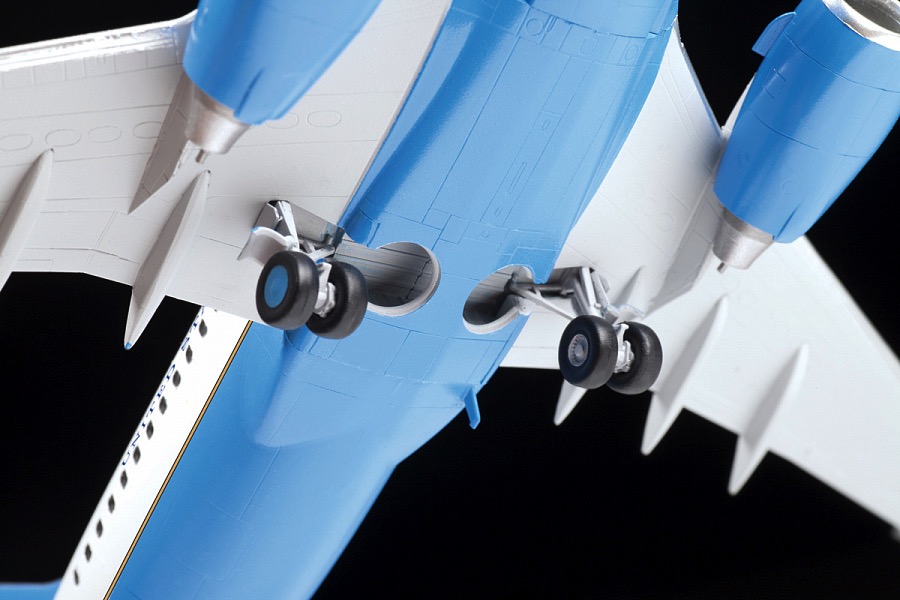 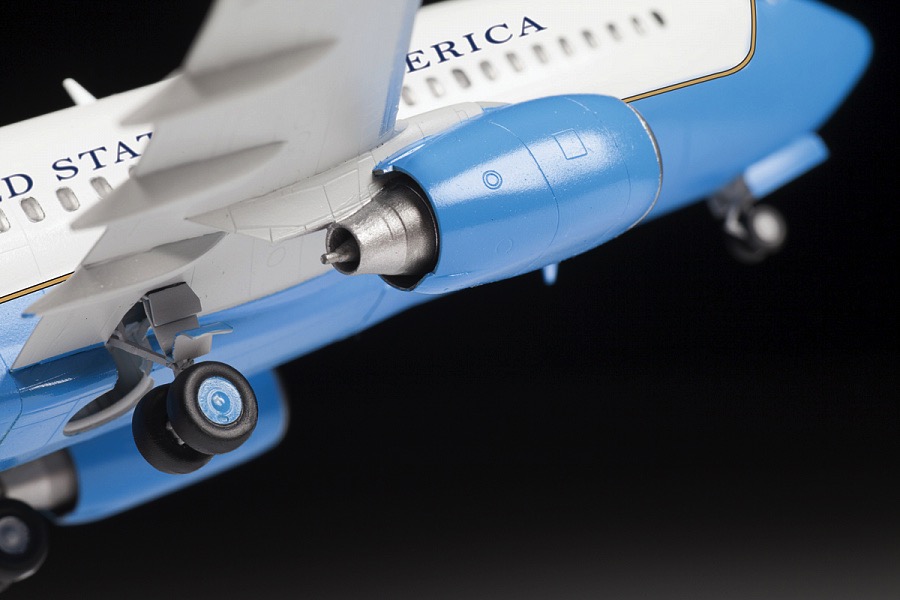 The Boeing 737-700, a representative of the Next Generation series of airliners, is a typical example of a narrow-body passenger jet aircraft powered by two engines. The aircraft was designed to replace the successful previous version, Boeing 737-300. It has a wider wing span and area, greater fuel capacity and new engines and is intended for short to medium haul flights. The first flight of the 737-700 took place on February 9, 1997. The US military designation is C-40 , used by the Navy and Air Force . The 737 is the civil airliner built worldwide in highest numbers, over 14.000 planes were manufactured or are on order.