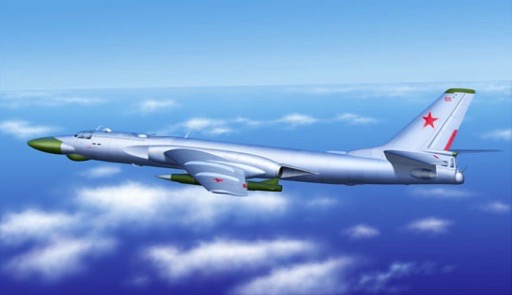 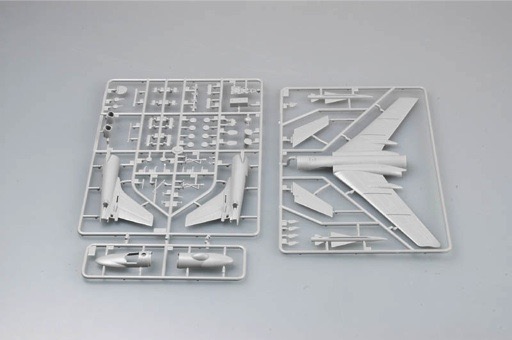 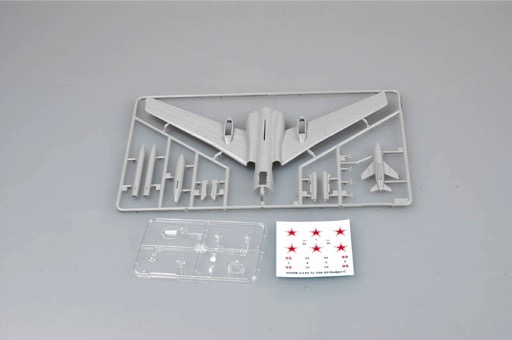 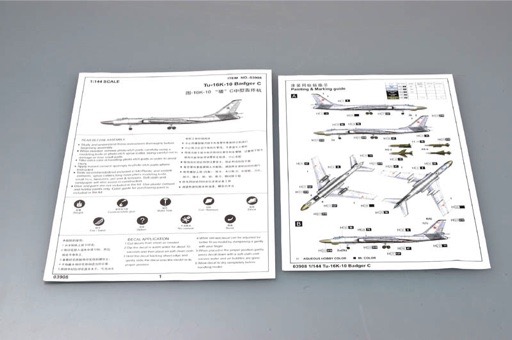 DISCONTINUED This product has been discontinued
and is no longer available.List price: $39.99
You pay: $27.49
(All prices in U.S. Dollars)

The Tu-16 was designed as an high-speed jet bomber for operations in theaters close to the Soviet Union. Intended to replace the TU-4, the greatest challenge during development was to doubling the speed to improve survivability in the face of enemy fighters. In 1955 work began on using the Tu-16 as the carrier for the K-10S (AS-2 Kipper) cruise missile for the Soviet Naval Air Force for use in an anti-shipping role. The missile's guidance system was added as an onboard system, with the missile mounted semi-submerged under the fuselage on the centerline in the bomb bay area. The TU-16K-10 prototype was finished in 1958 and series production started in 1959. Deployment into the Soviet Naval Air Force began in October 1961. A total of about 220 were built.