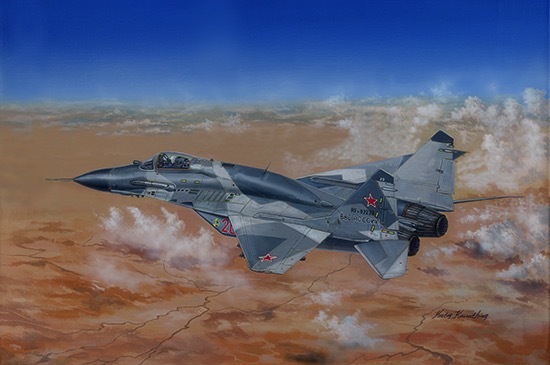 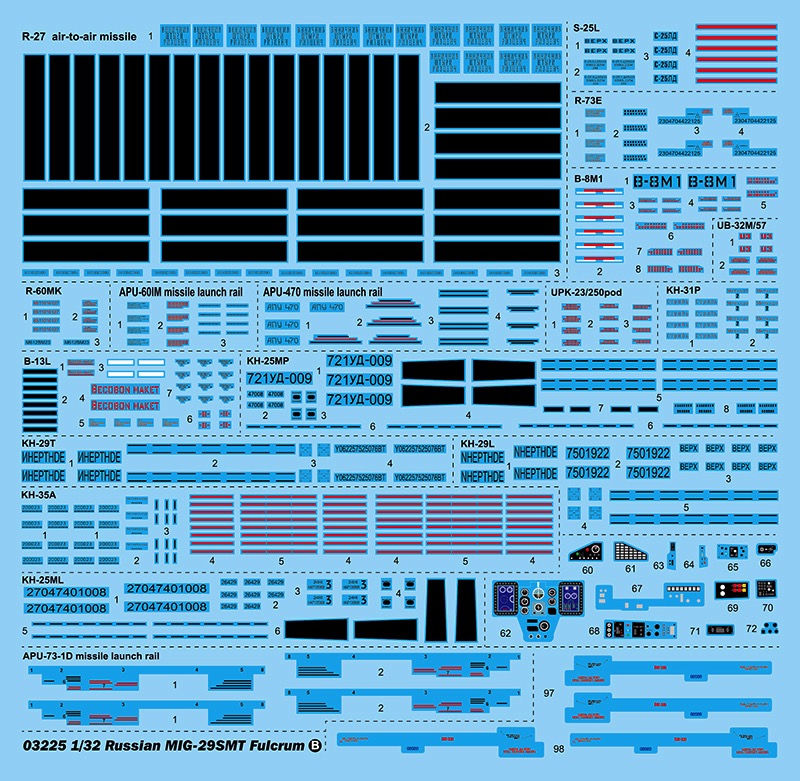 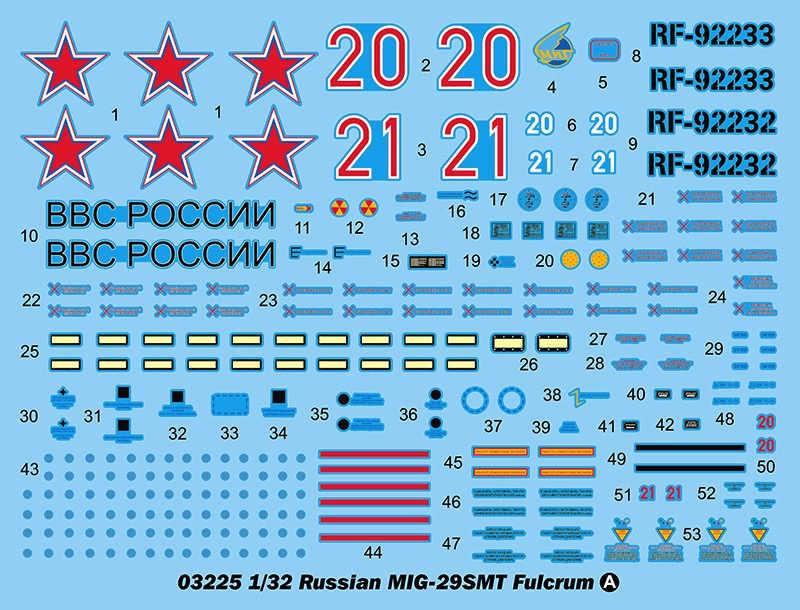 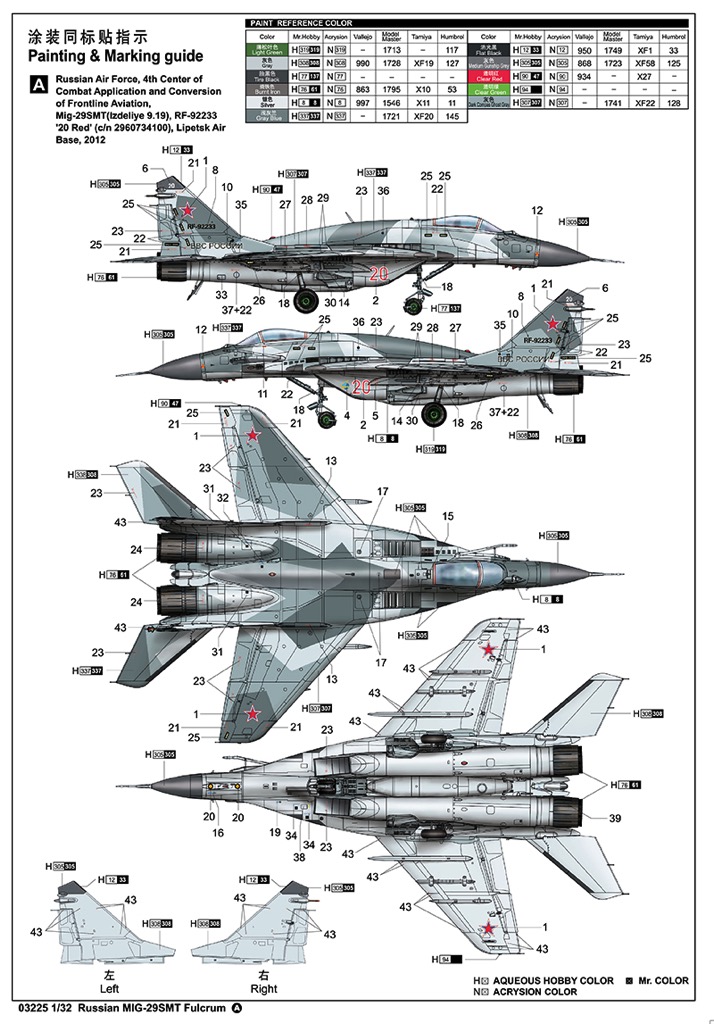 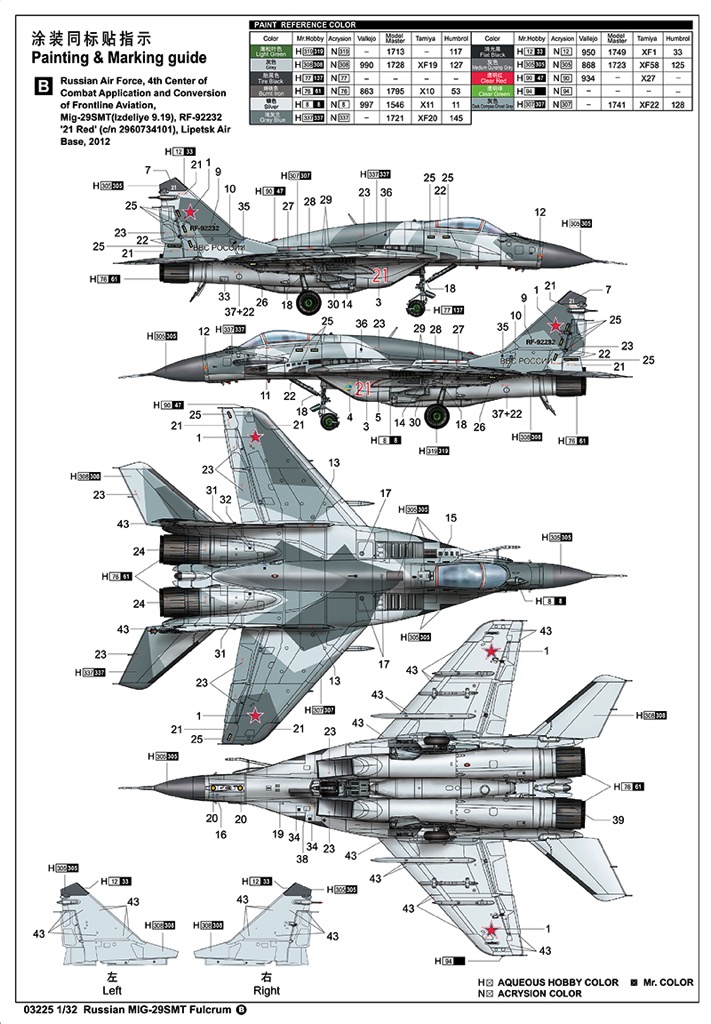 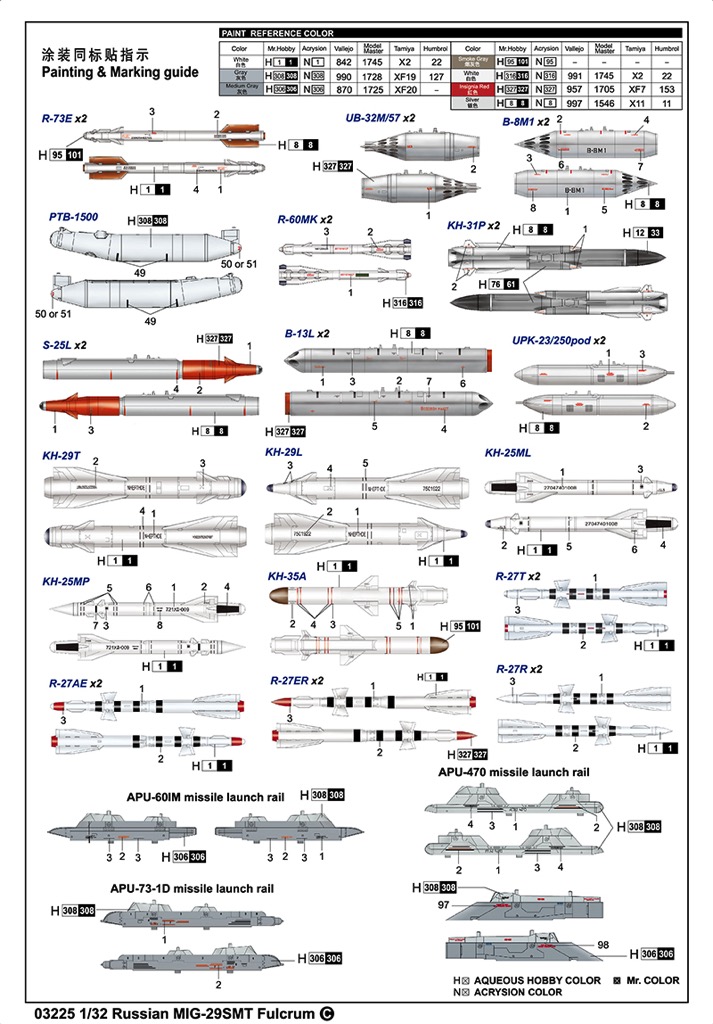 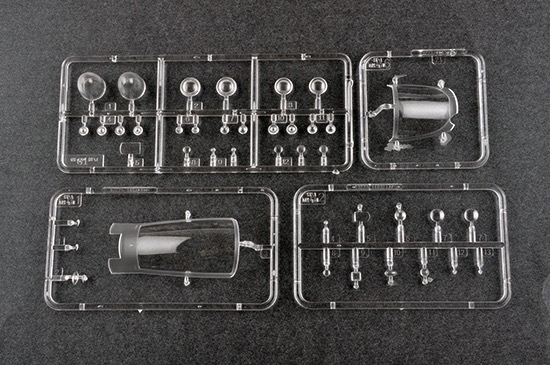 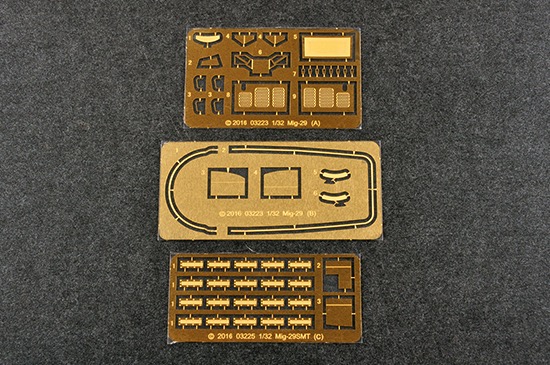 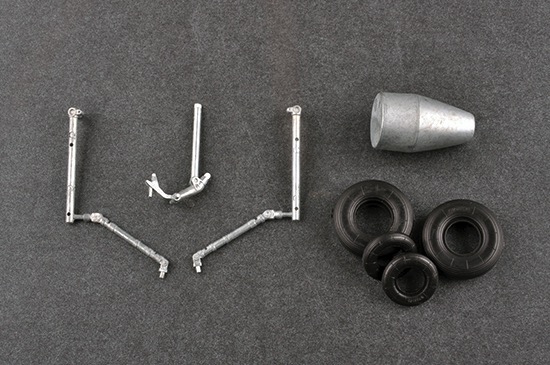 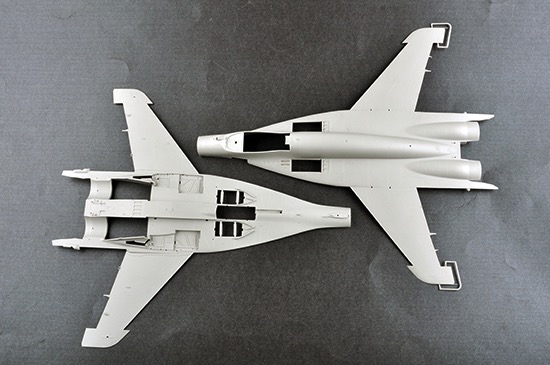 The Mikoyan MiG-29 (Fulcrum) is a twin-engine jet fighter aircraft designed in the Soviet Union. Developed by the Mikoyan design bureau as an air superiority fighter during the 1970s, entered service with the Soviet Air Forces in 1982.