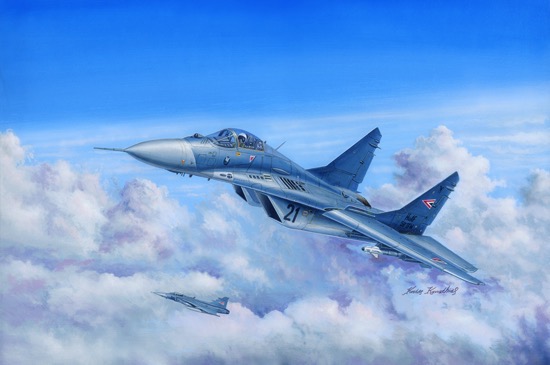 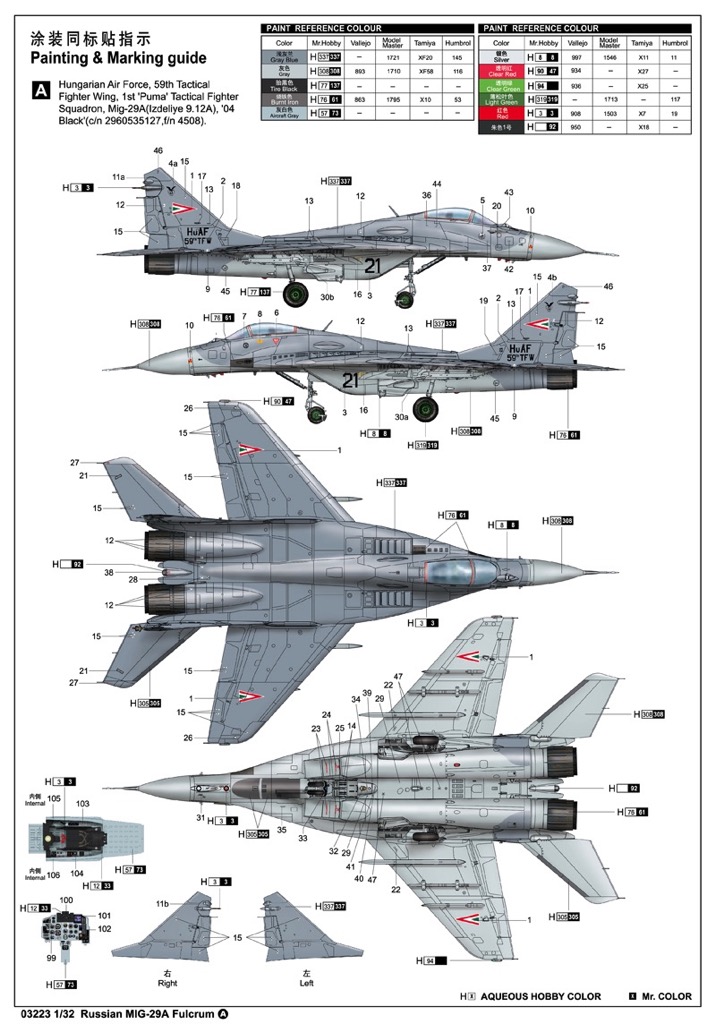 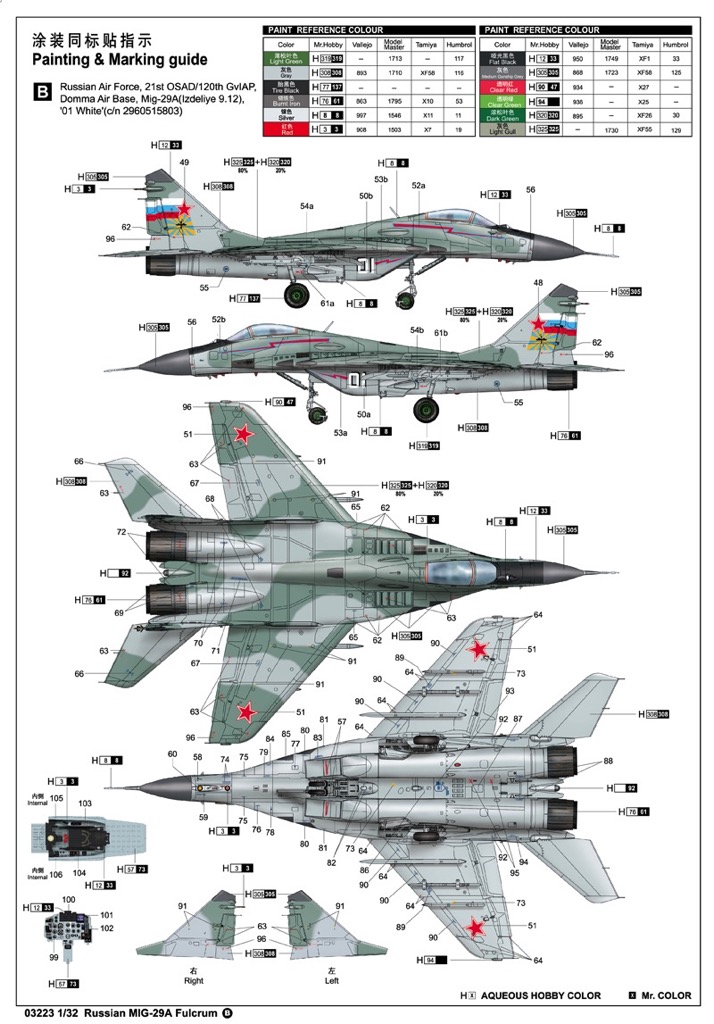 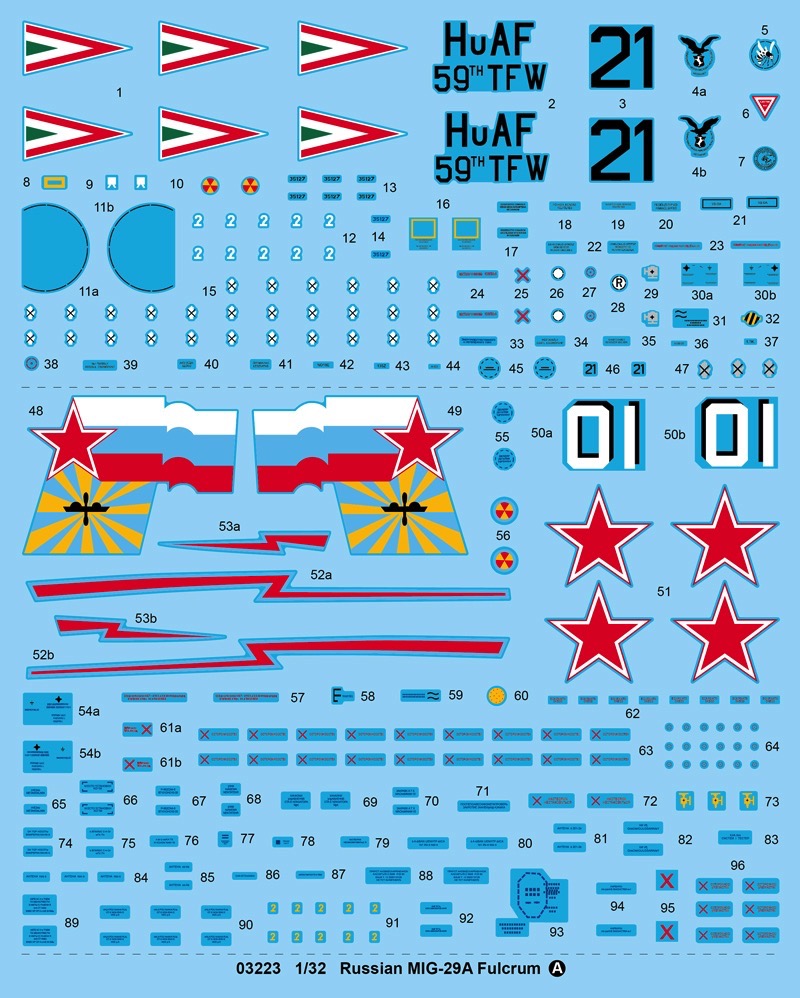 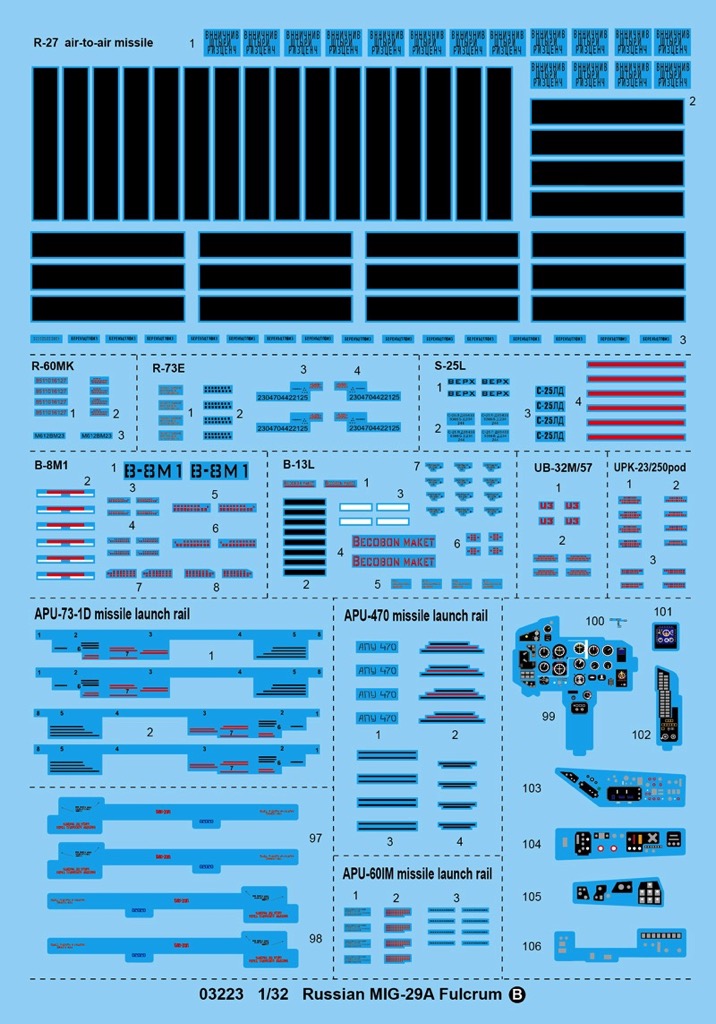 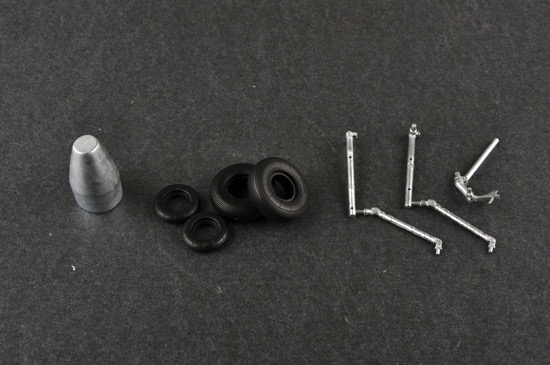 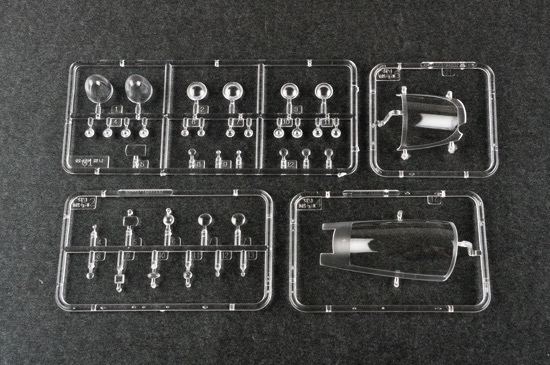 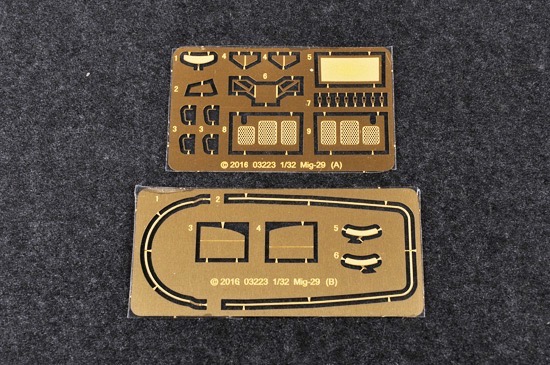 DISCONTINUED This product has been discontinued
and is no longer available.List price: $174.95
You pay: $123.99
(All prices in U.S. Dollars)

Mikoyan MiG-29 Fulcrum is a twin-engine jet fighter aircraft designed in the Soviet Union. Developed by the Mikoyan design bureau as an air superiority fighter during the 1970s.