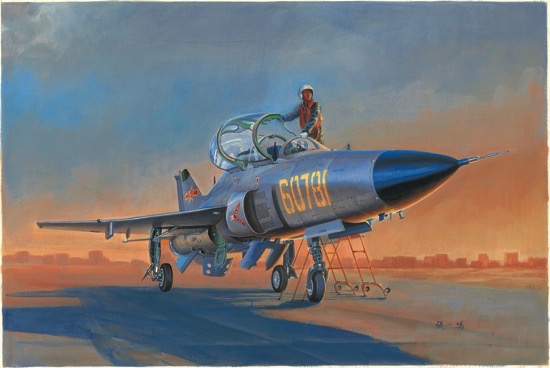 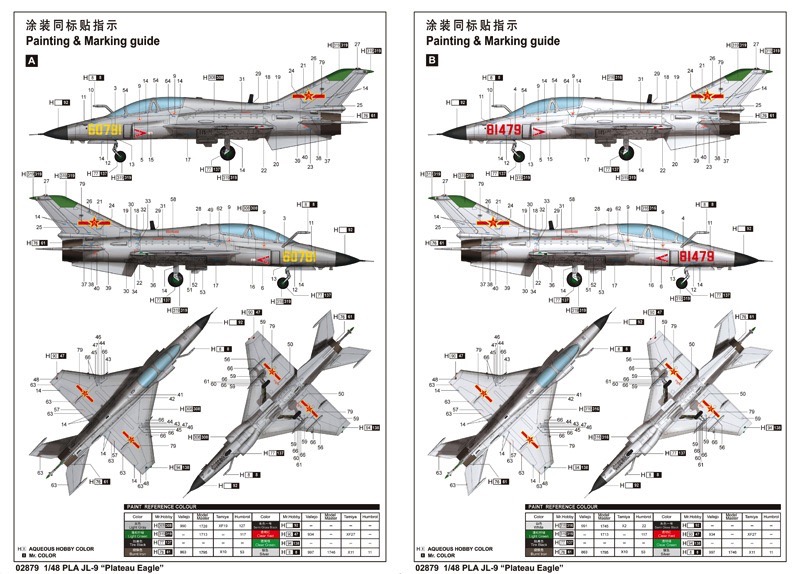 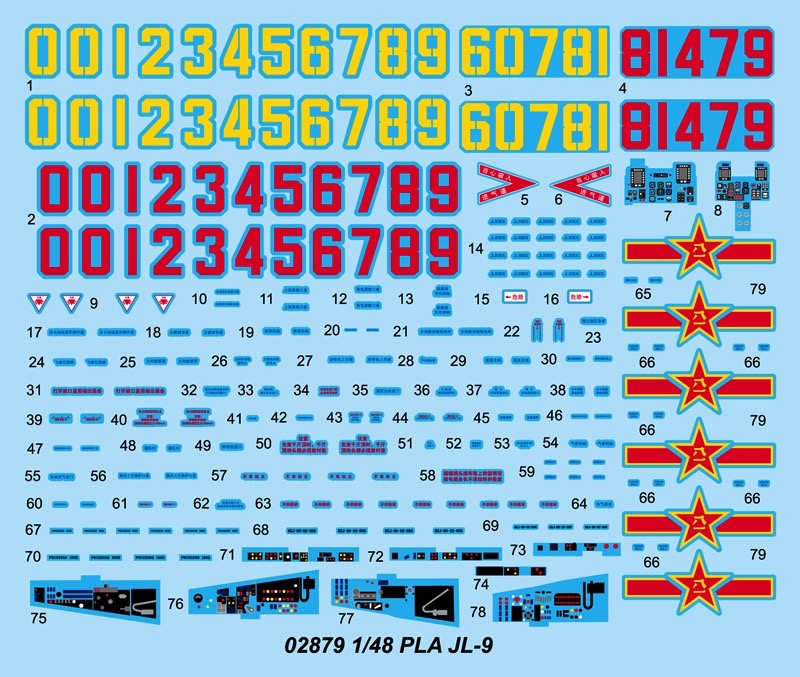 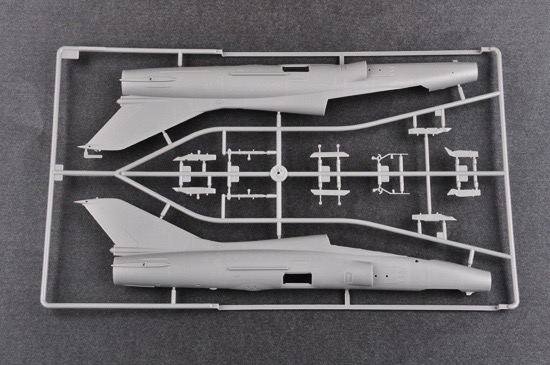 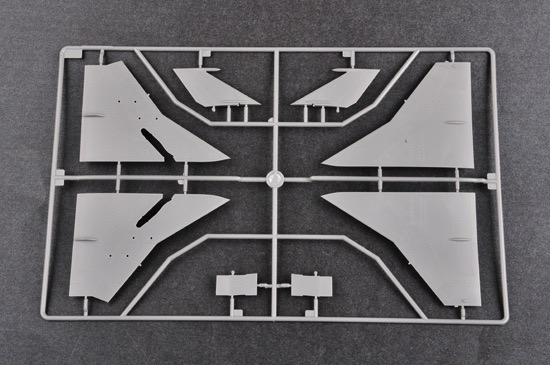 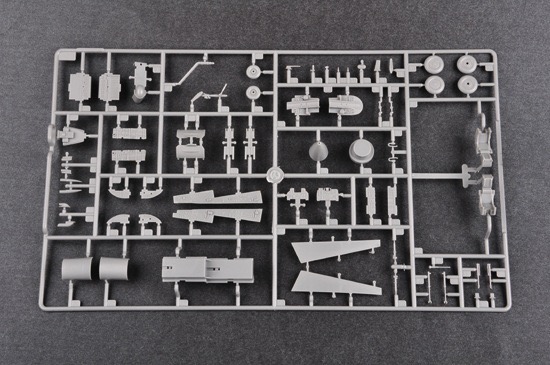 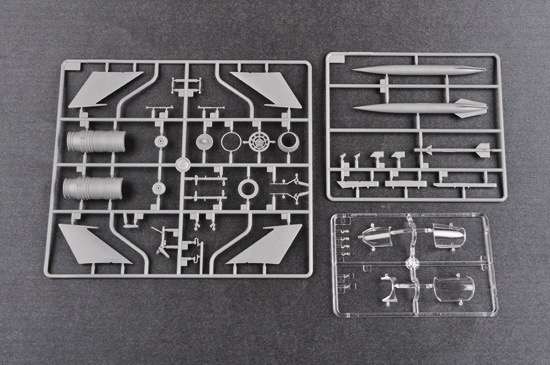 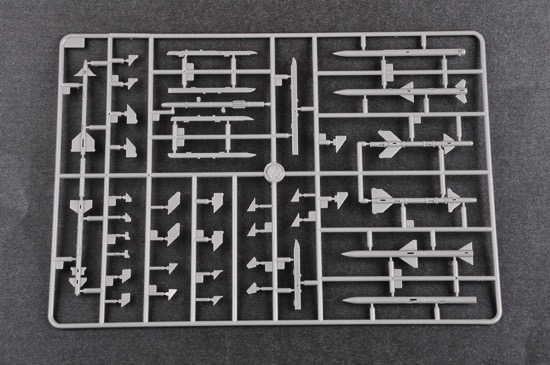 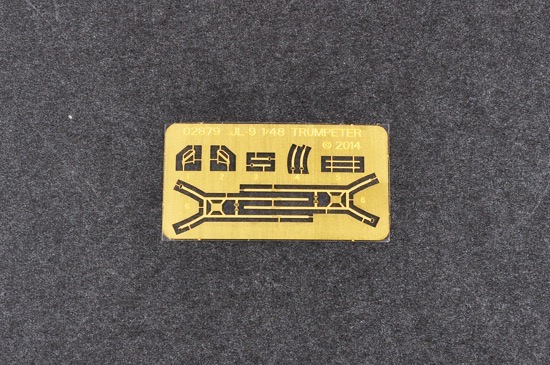 The Guizhou Aircraft Industry Corporation first revealed its intention to develop a new generation of fighter-trainer to replace its own JJ-7 fighter-trainer at the 2001 China International Aviation & Aerospace Exhibition, to meet new PLAAF trainer requirements to prepare pilots for China's newest generation of fighter aircraft such as the Chengdu J-10, and Sukhoi derived aircraft like the Sukhoi Su-27SK, Sukhoi Su-30MKK and Shenyang J-11.

The JL-9 made its maiden flight on December 13, 2003, only two years after the start of the project, making it the shortest development time for an aircraft in Chinese aviation history, while successfully keeping costs down. In September 2009, JL-9 passed all technology certification tests, which cleared the way for series production of both PLAAF and PLANAF.