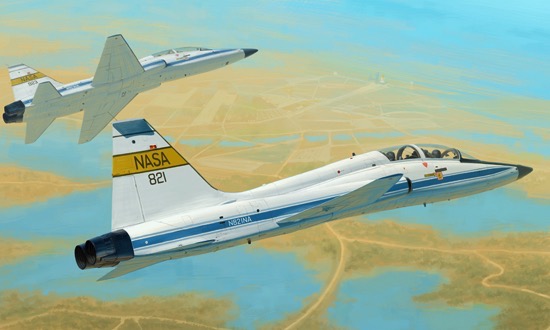 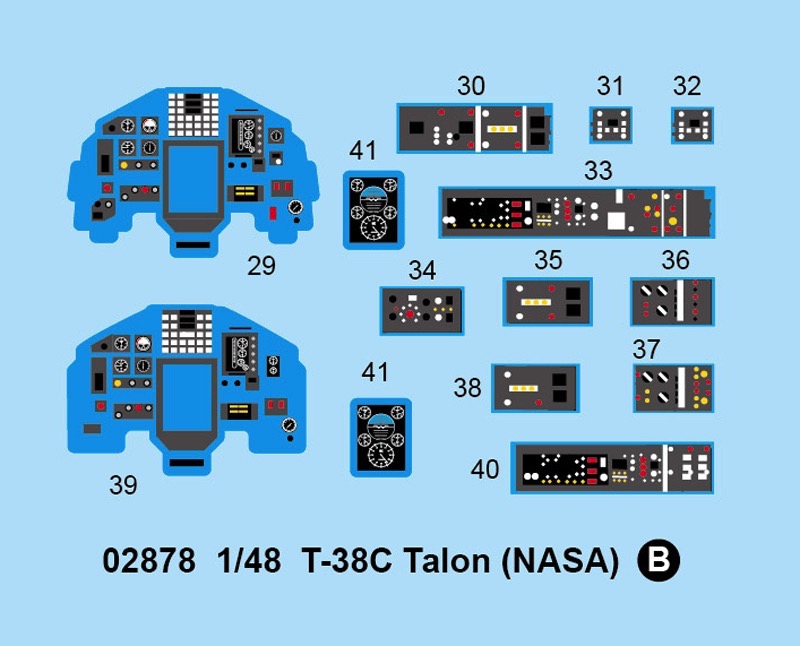 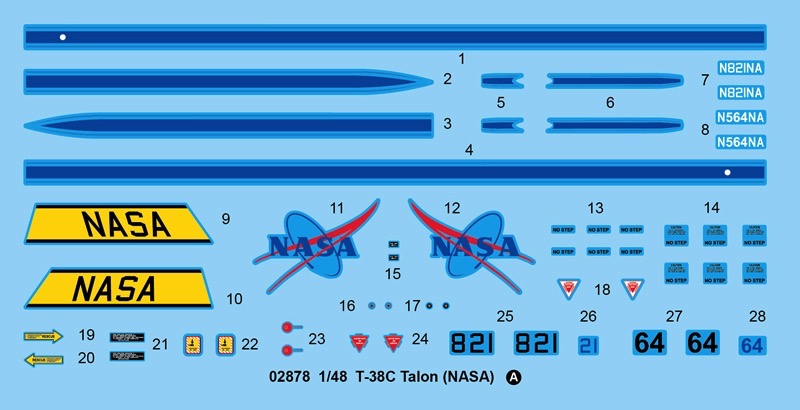 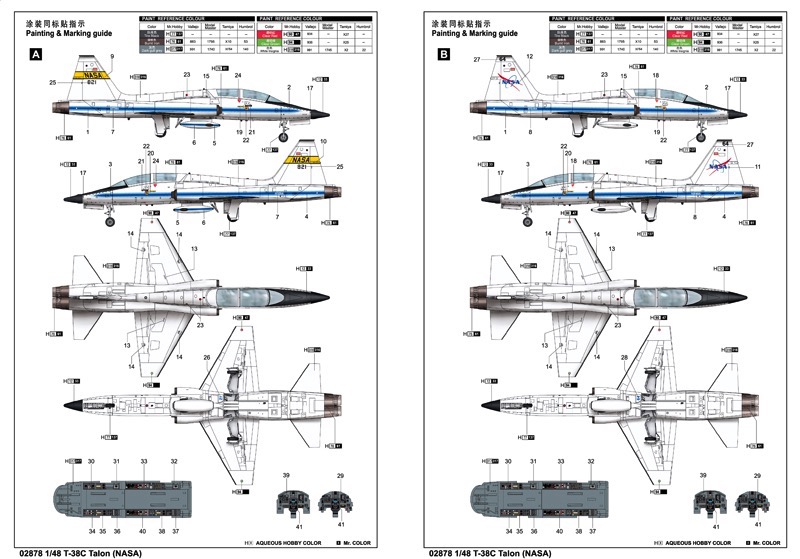 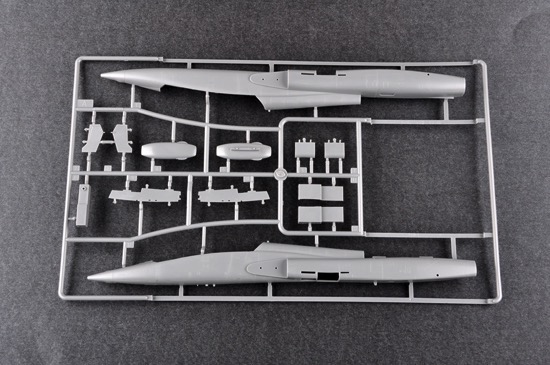 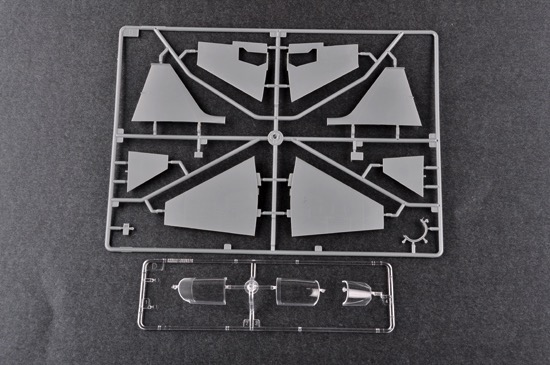 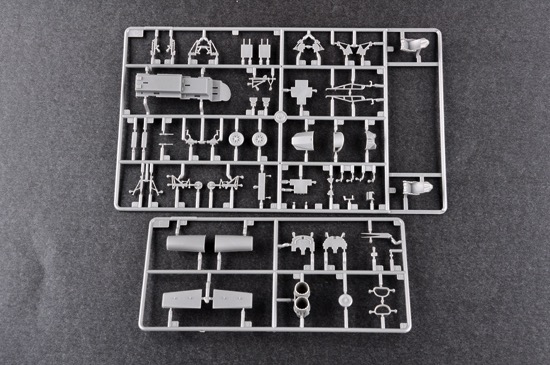 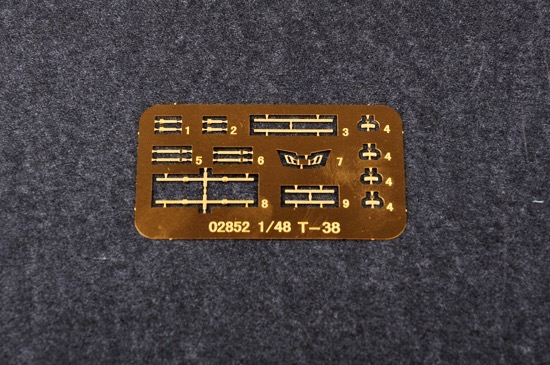 The Northrop T-38 Talon is an American supersonic jet trainer. It was the world's first supersonic trainer and to date is also the most produced. As of 2010 it remains in service with air forces throughout the world.

The United States Air Force (USAF) is the largest user. In addition to USAF pilots, the T-38 is used in the United States to train NASA astronauts, with the aircraft bailed to NASA from the USAF. The U.S. Naval Test Pilot School is the principal U.S. Navy operator (other T-38s were previously used as USN aggressor aircraft until replaced by the similar F-5 Tiger II). Some NATO pilots participating in joint training programs also fly the T-38.