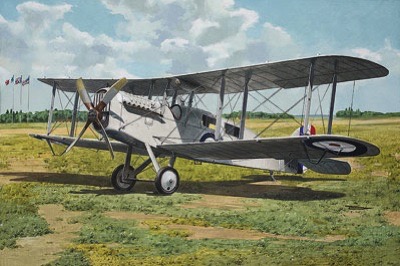 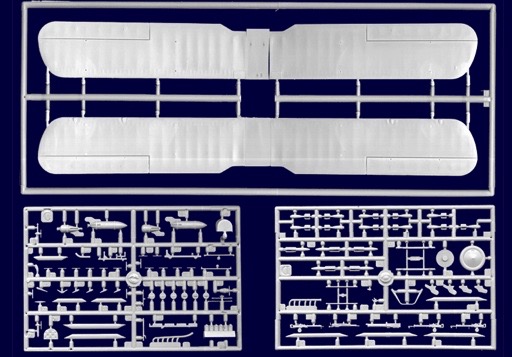 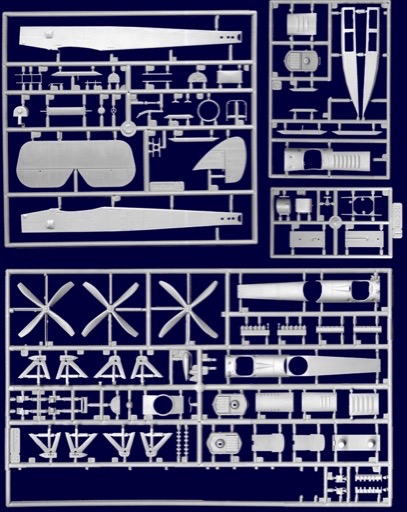 In 1916 British aircraft engineer Geoffrey de Havilland designed an airplane which was soon to be established in the history of aviation as the very best of its class. It was the famous De Havilland DH.4, a two-seat light bomber, able to execute bombing missions but also much more. During the WWI period the DH.4 was produced in large numbers by many firms and not only in Great Britain, but also in the United States of America. The DH.4 was also used as a night interceptor of Zeppelins, an artillery spotter, and some machines were modified for special high altitude long range reconnaissance.

On November 11, 1918 was signed the Armistice Treaty between the countries of the Entente and the Kaiser's Germany. The Great War was over; however, its official end would take place later, after the signing of the agreement concerning the almost complete disarmament of Germany, and the payment of reparations to the victors for their losses. This Peace Conference took place in January, 1919 in Paris and at its conclusion the League of Nations was proclaimed. The first delegation from Great Britain arrived in Paris headed by the Prime Minister, Lloyd George, and the British arrived in some style: the members of the delegation were carried in airplane.

These airplanes were DH.4A's from No. 2 Communication Squadron, a specially formed unit, equipped with this new version of the DH.4. For this purpose the Aircraft Manufacturing Co. rebuilt the DH.4 as a kind of limousine the gunner's position behind the cockpit was dismantled, and in its place in the fuselage was constructed a relatively luxurious cabin for two passengers, hidden under a special canopy. It goes without saying, that nobody thought much about the comfort of the journey; the main consideration was the speed with which passengers could be carried to their destination.

In this way the AMC engineers began to formulate the appearance of a commercial airplane. No. 2 Communication Squadron for the meanwhile conducted special missions for important public figures, and at the same time the newly created airline Aircraft Transport and Travel Limited turned their attention to the DH.4. On August 25, 1919 an AT&T DH.4A made the first commercial flight from London to Paris. Its commercial load was only one passenger, a heap of Evening Standard newspapers, a box of Devonshire cream and some grouse. In this exotic fashion began the history of the aircraft company which nowadays is the leading name in world air travel, British Airways.

Soon such trips became regular: the DH.4A flew away from Hunslow Heath aerodrome near London, and in two and a half hours landed at Le Bourget near Paris. So began the history of commercial aviation in the skies of Europe and this very type, the DH.4A, was its foundation stone. Commercial air transport was quite unusual for that sedate epoch, however, an awareness of the fact that speedy connections between distant centers of population would be essential in the near future, increasingly persuaded society of the need to develop commercial aviation. In 1922 a DH.4A proved its technical quality once more, and that it possessed one of the best performances of the time it reached 124 miles an hour in the King's Cup air race and won.

With the growth of volume in air transport it became obvious, that commercial companies required newer, more comfortable airplanes, carrying more passengers and greater loads. Already in 1919 AT&T took delivery of the DH.16, a version of the DH.9, designed to carry four passengers. With its arrival the DH.4A was transferred to lesser duties and was soon was struck off as obsolete. However, this particular airplane deserves its place in aviation history as the first successful attempt to employ a winged machine to fulfill not military but entirely civil tasks.