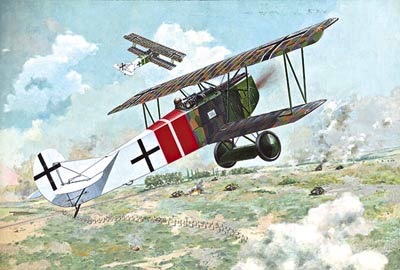 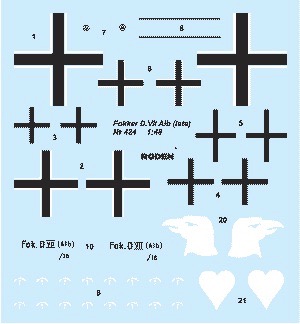 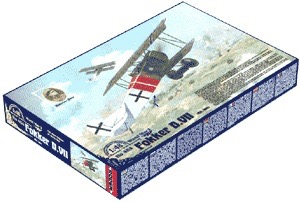 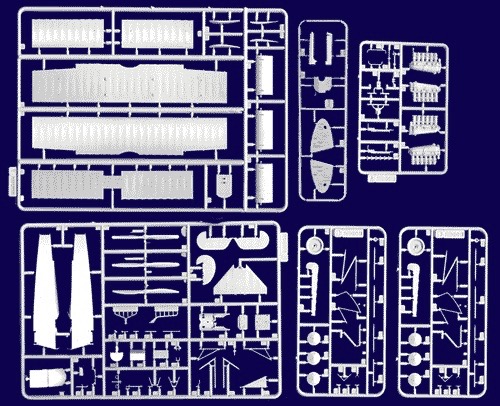 Just after a gain of "Fighter Competition" in February 1918 by Fokker V11 prototype, Inspectorate of Aviations Troops (Idflieg) immediately ordered from Fokker Flugzeugwerke 400 new aircrafts, which received official designation Fokker D.VII. But at the spring of 1918 park of German fighter aircrafts was totally obsolete and needed much more a new planes. Fokkers plants had a limited possibilities and Fokker also developing in same time new prototype V18 with best performances in compare with D.VII (this plane would became late well-known as Fokker E.V/D.VIII, or, more familiarly, "Flying Razor"). Idflieg solved this problem simply: soon Albatros Flugzeugwerke, which stopped at this moment production of obsolete Albatros D.Va type, received order on license production of D.VII on its plants. Apart from main factory, based in Johanisthal, Albatros had a branch factory OAW (Ostdeutschen Albatros Werken) on the Schneidemuhl, and these two plants could build many more aircrafts than on the Fokker plants.

First Albatros-built D.VII was absolutely similar to early-built by Fokker Company and only presence letters Alb (to Albatros) just after the serial differed these machines.

After some crashes on the air connected with the ammunition caught fire, pilots began afraid the new plane. Some experienced pilots still flying on D.VII but without cowling panels (for best ventilation of engine and ammunition); Carl Degelow from Jasta 40 even deleted upper panel for maximum ventilation.

About 2600 aircrafts were built under license (together with OAW plant), - more than half from all built Fokker D.VII.

Allies as trophies received many D.VII just after the end of WWI; all other's aircraft's were scrapped in accordance with Armistice conditions.