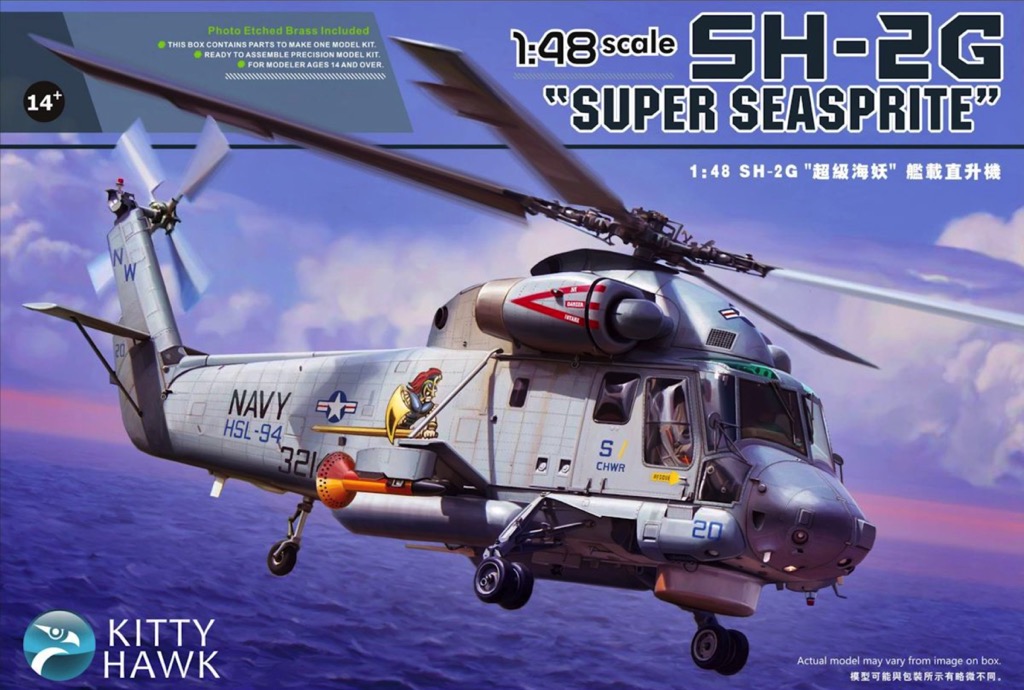 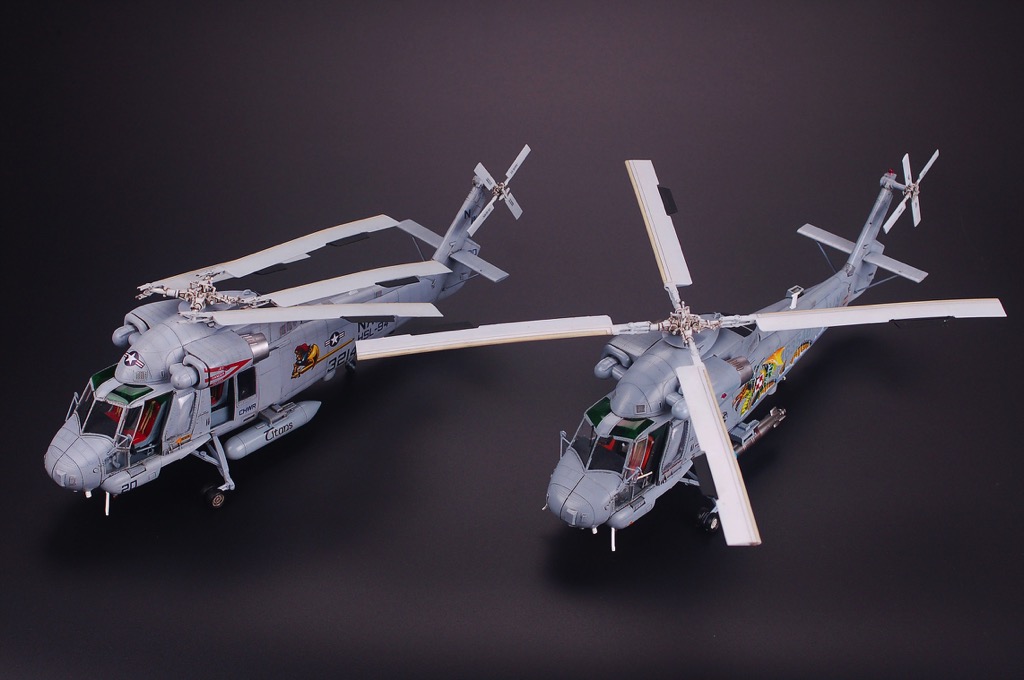 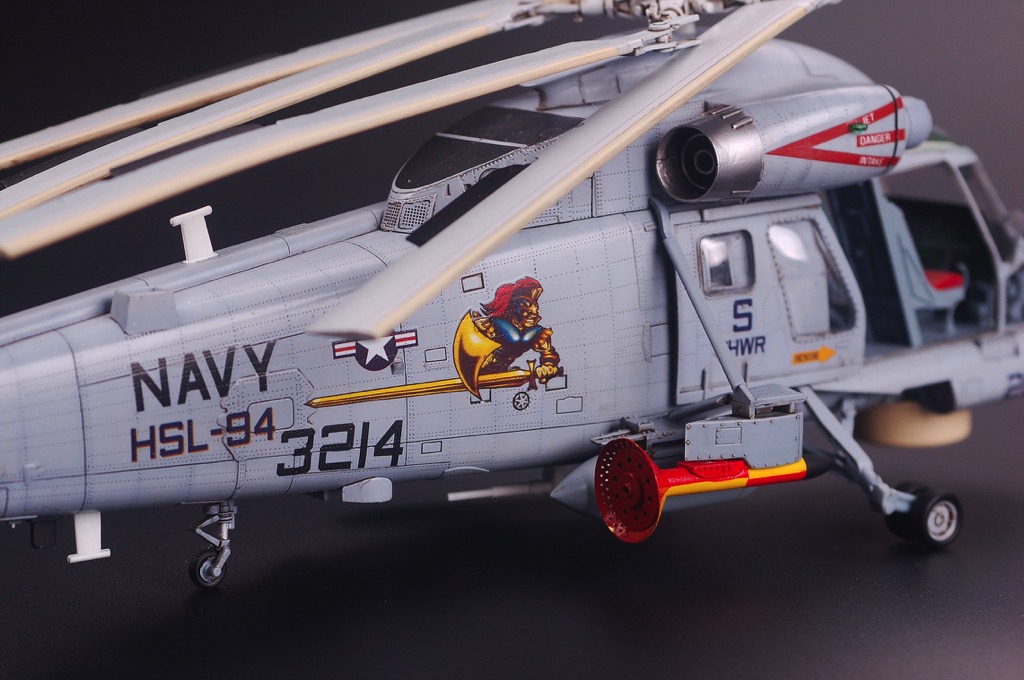 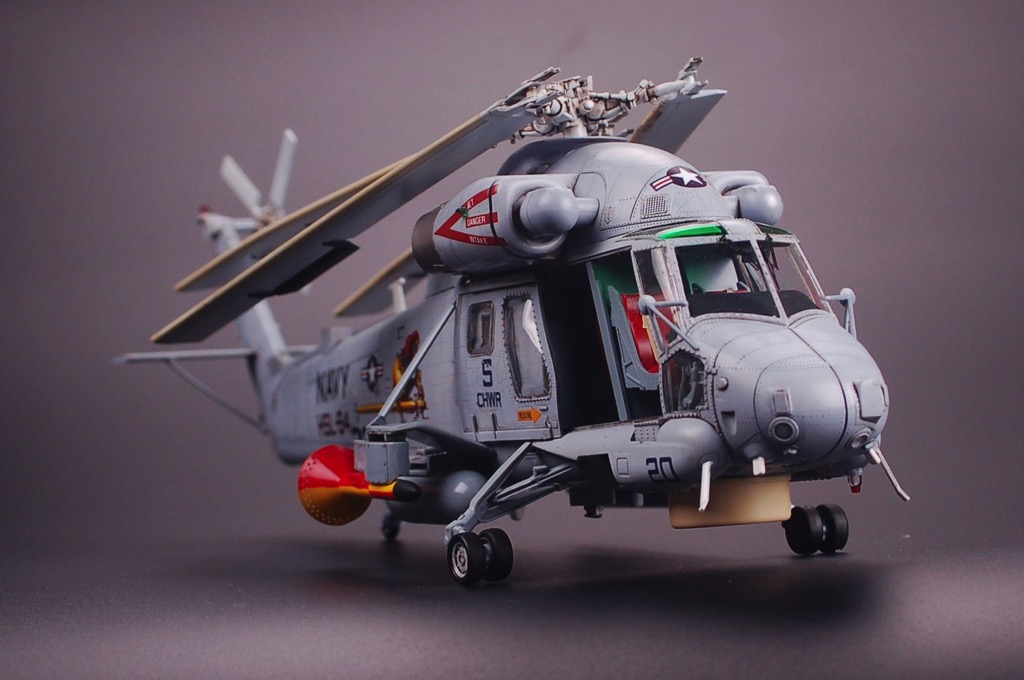 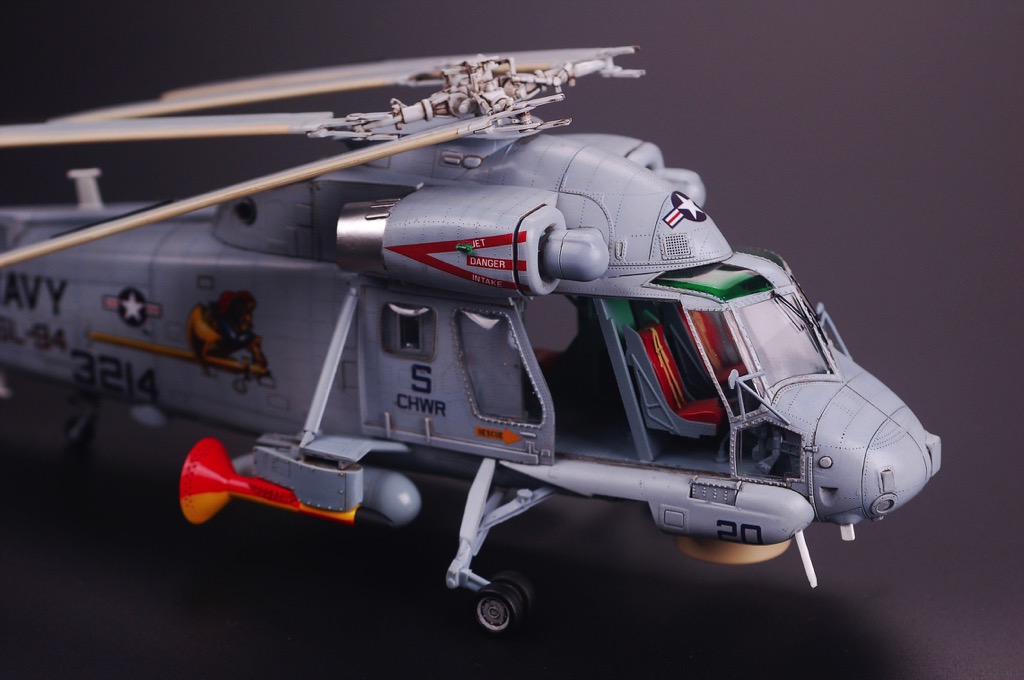 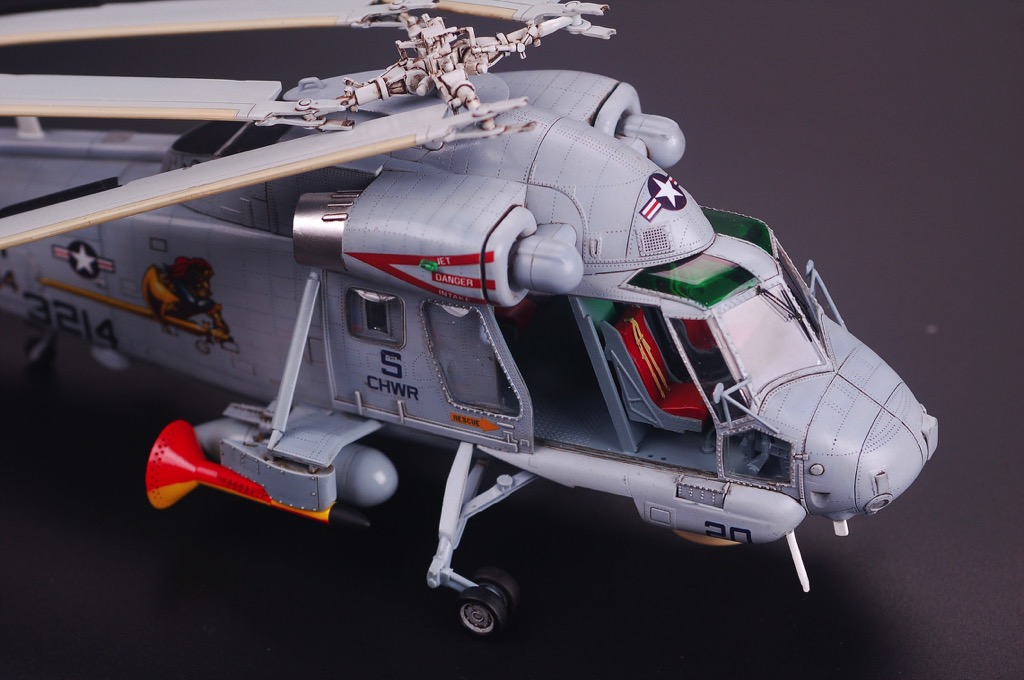 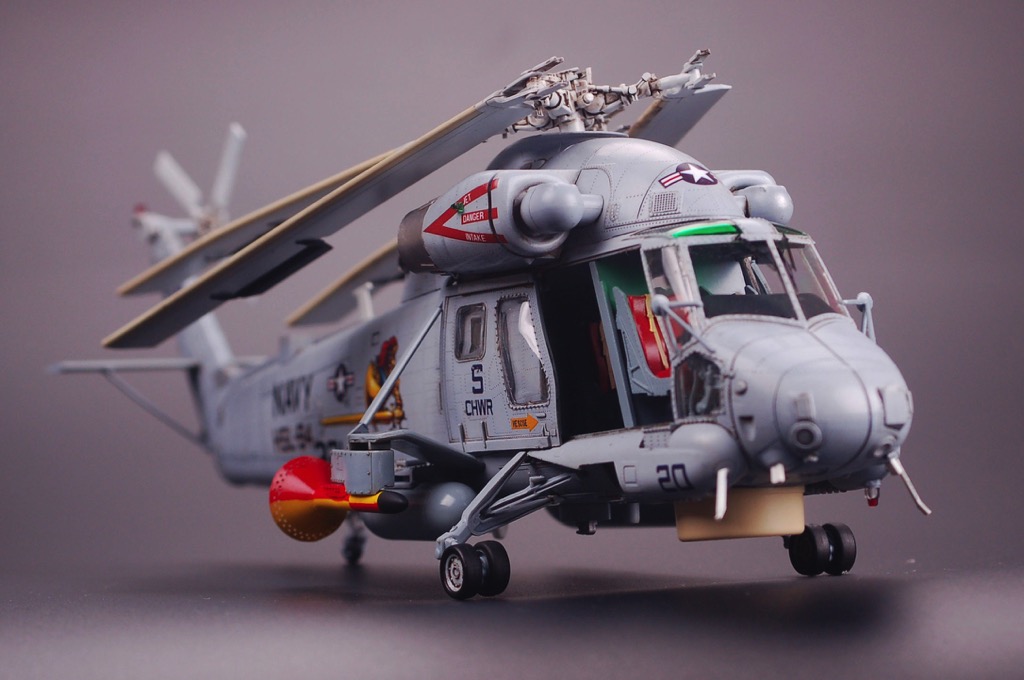 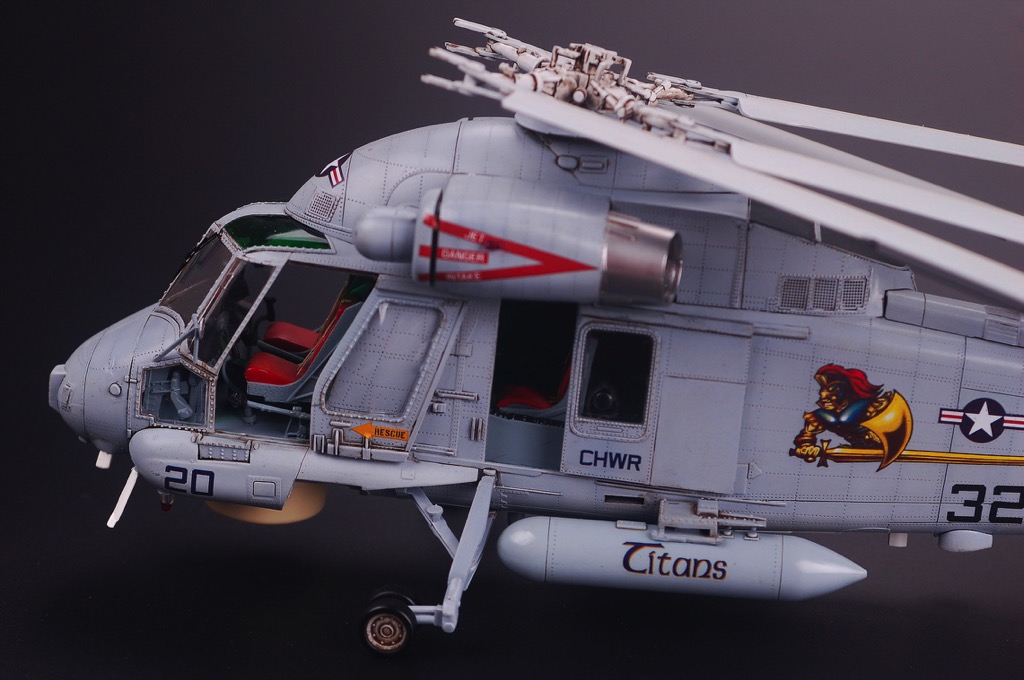 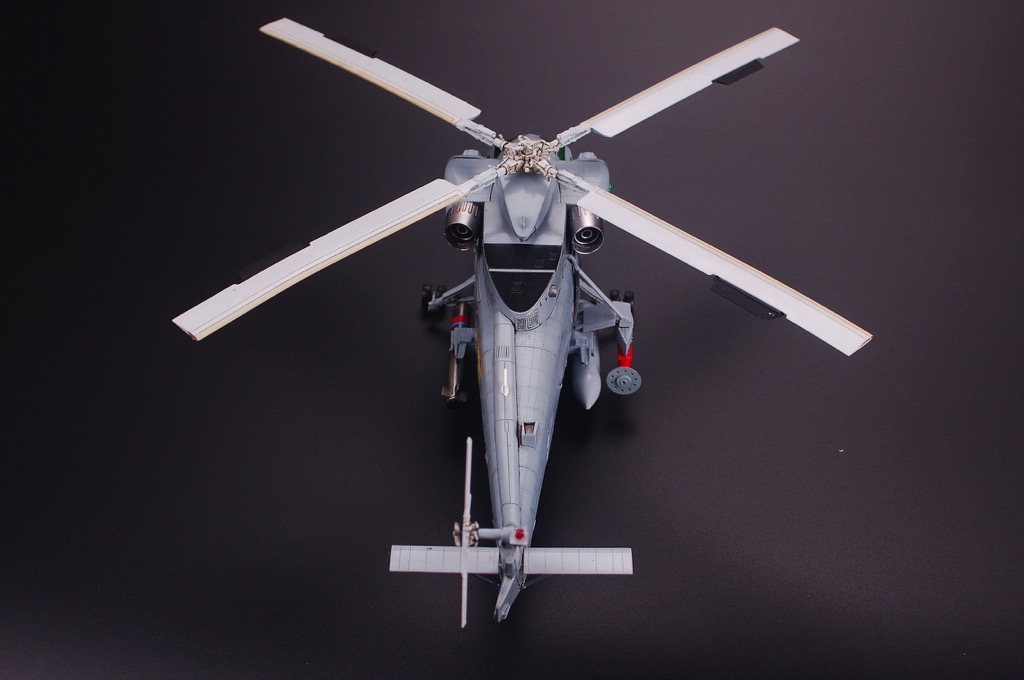 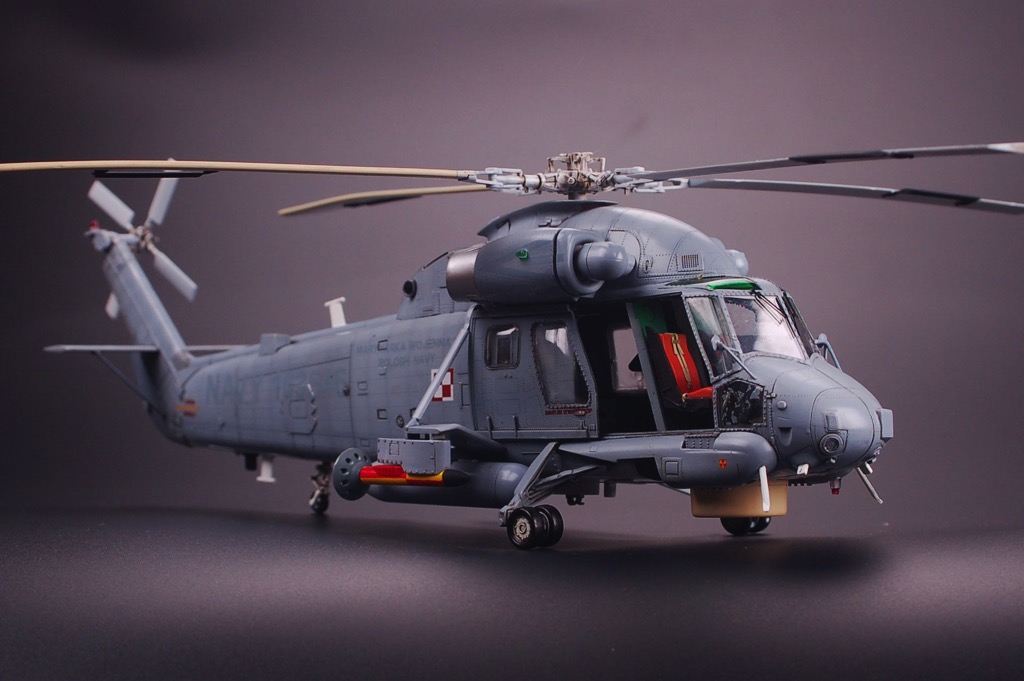 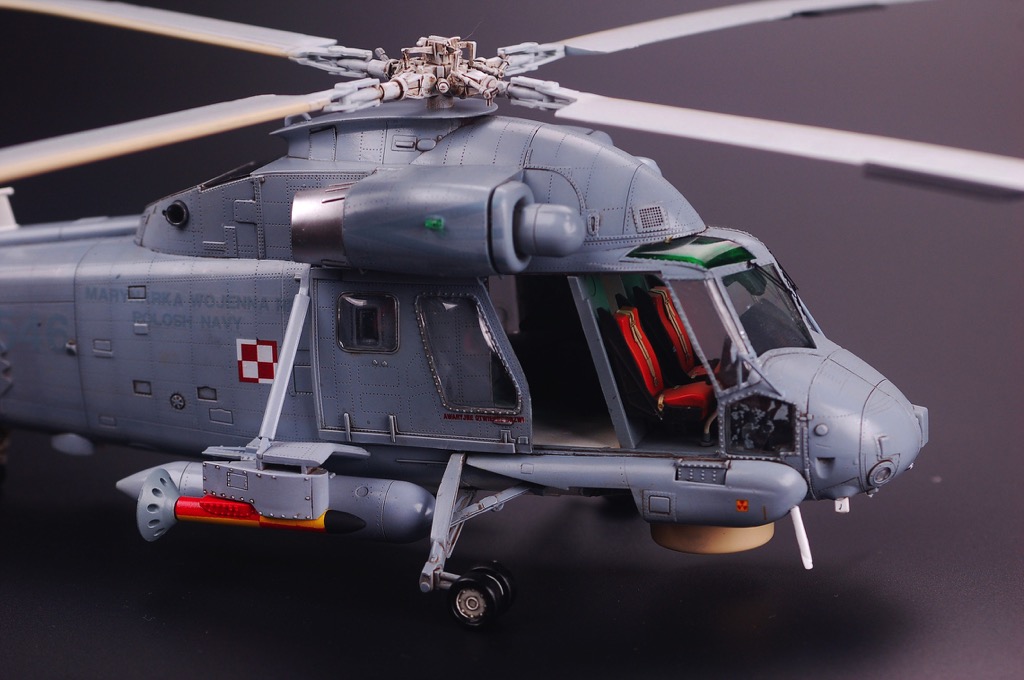 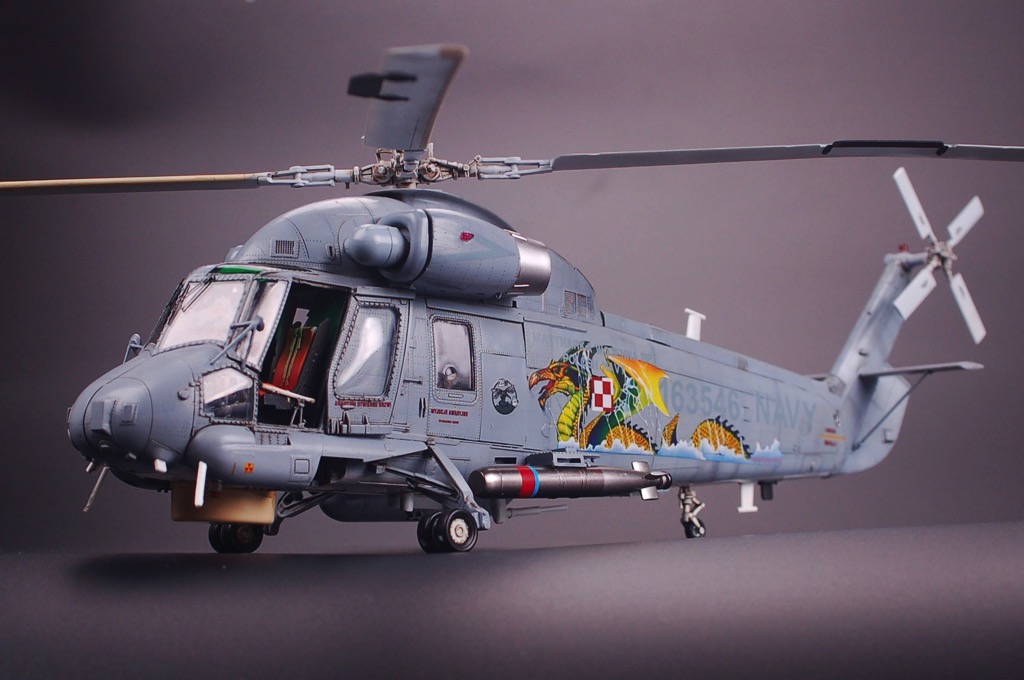 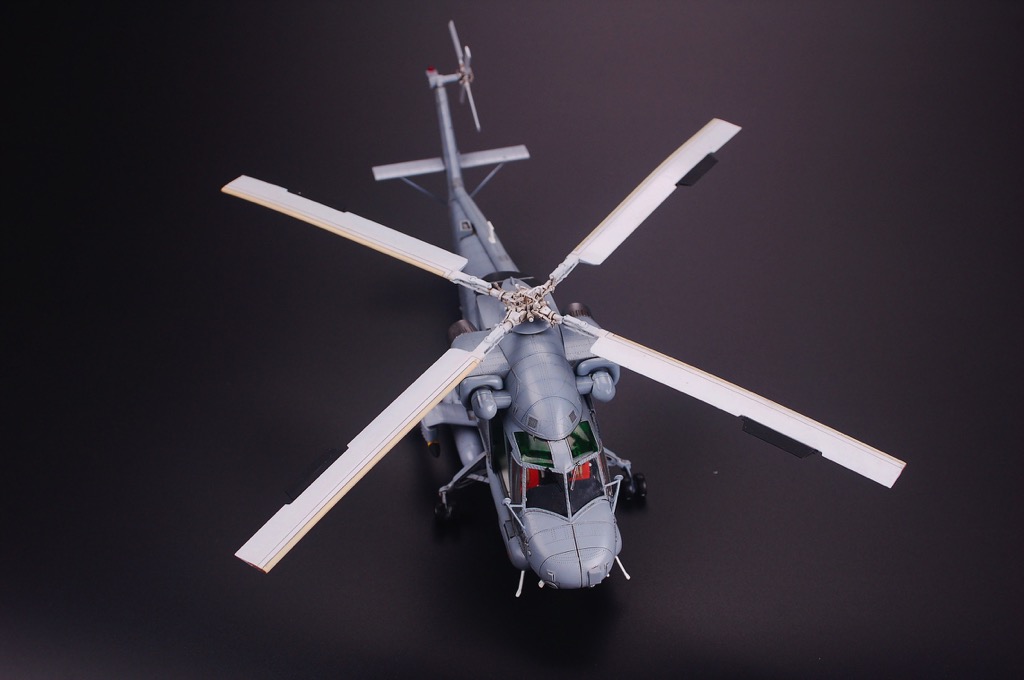 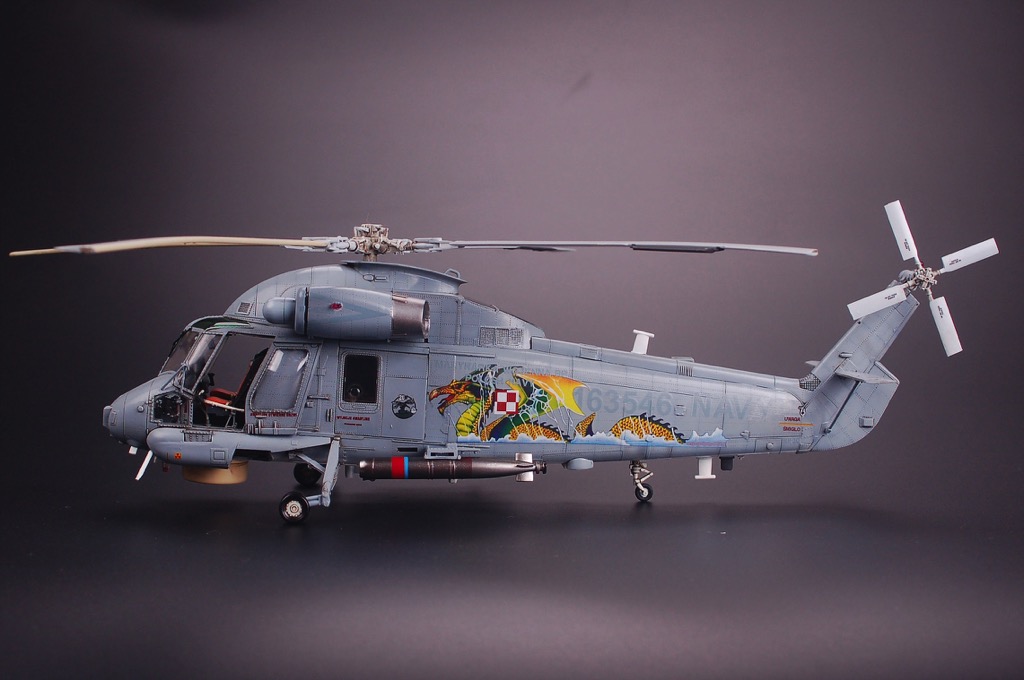 DISCONTINUED This product has been discontinued
and is no longer available.List price: $74.98
You pay: $56.79
(All prices in U.S. Dollars)

The Kaman SH-2G Super Seasprite is an American ship-based helicopter with anti-submarine, anti-surface threat capability, including over-the-horizon targeting. This aircraft extends and increases shipboard sensor and weapon capabilities against several types of enemy threats, including submarines of all types, surface ships, and patrol craft that may be armed with anti-ship missiles. It was originally developed for the United States Navy in 1980s as a reengined version of the older Kaman SH-2 Seasprite.

Includes markings for US and Polish aircraft.