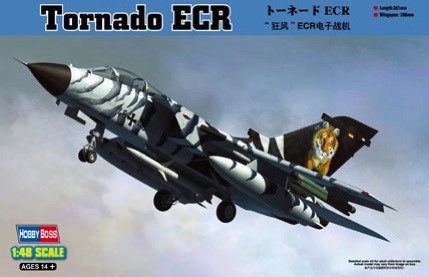 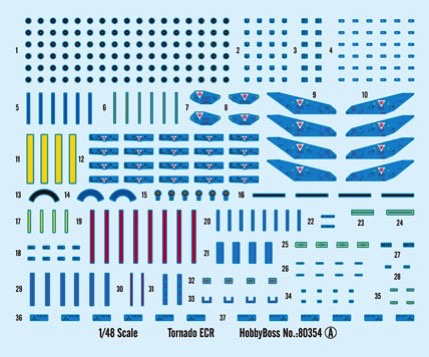 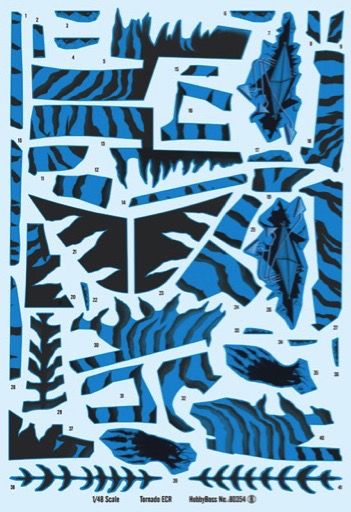 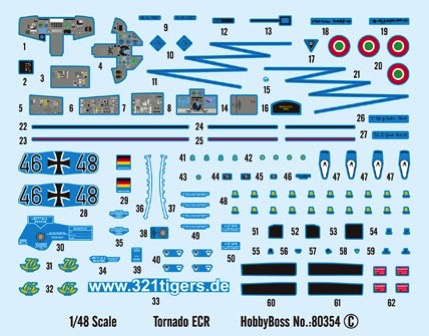 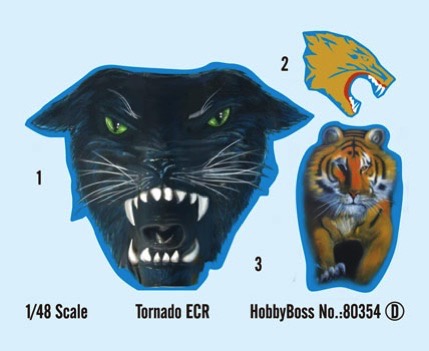 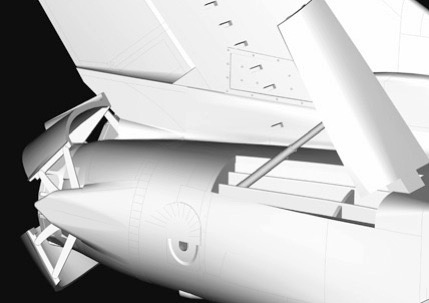 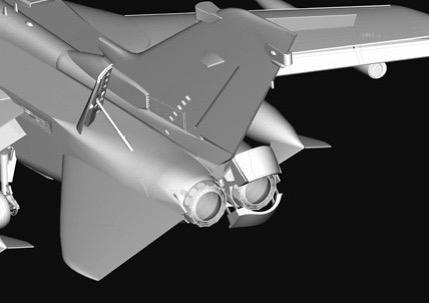 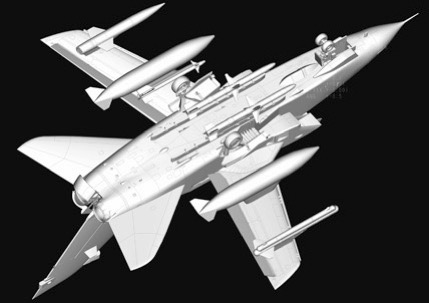 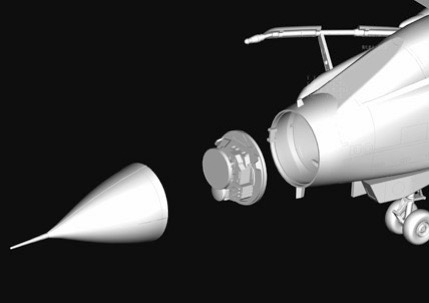 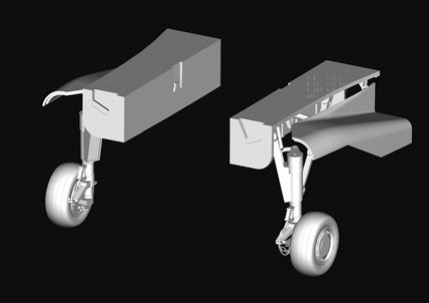 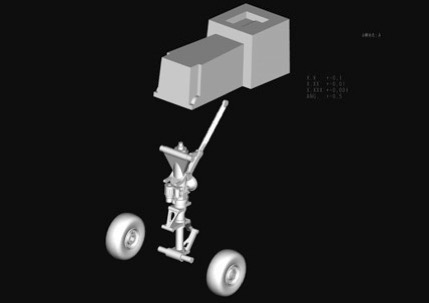 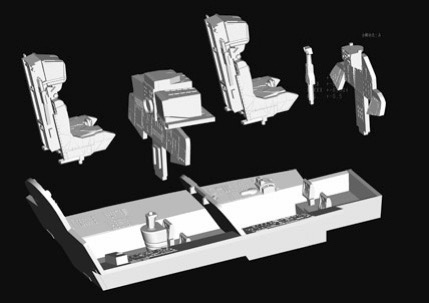 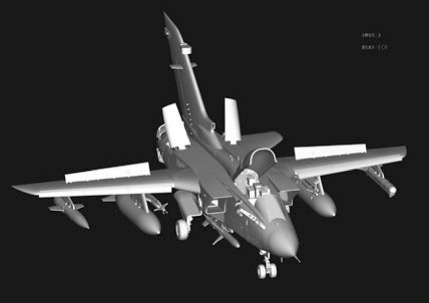 The Panavia Tornado was a collaborative project in the United Kingdom, West Germany and Italy. It is a two-seat, two-engined, Variable-sweep wing aircraft. the Tornado first flew on 14 August, 1974, with the first Tornado IDS delivered to the German Air Force on 27 July 1979. Production ended in 1998; including all variants, 992 aircraft were built. There are three primary versions of the Tornado, with the Tornado ECR being the Electronic Combat/ Reconnaissance mission aircraft.