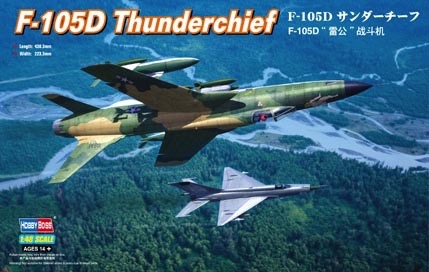 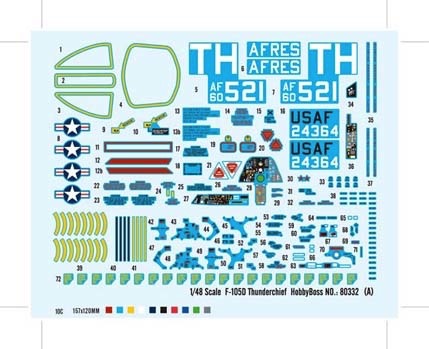 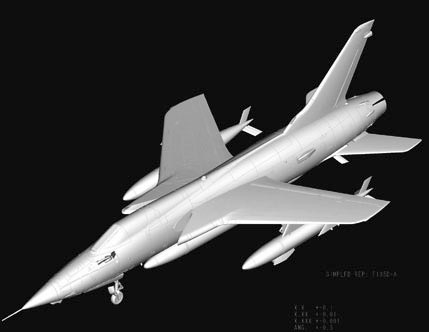 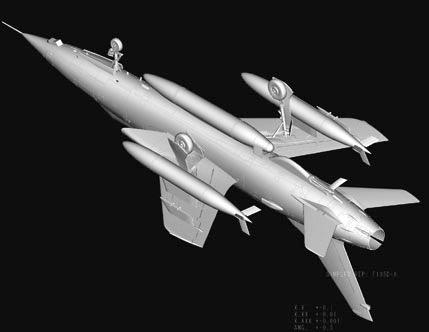 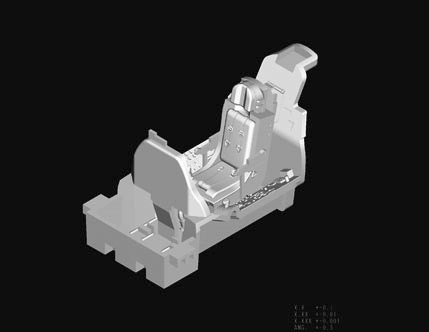 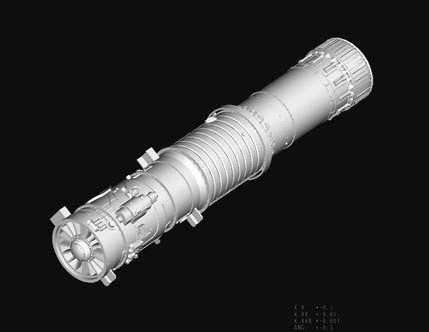 The F-105 armed with missiles and a cannon; however, its design was tailored to high-speed low-altitude penetration carrying a single nuclear bomb internally. First flown in 1955, the Thunderchief entered service in 1958. As the largest single-engined fighter ever employed by the USAF, the single-seat F-105 would be adapted to deliver a greater iron bomb load than the four-engined ten-man strategic bombers of World War II. The F-105 would be best remembered as the primary strike bomber over North Vietnam in the early stages of the Vietnam War.