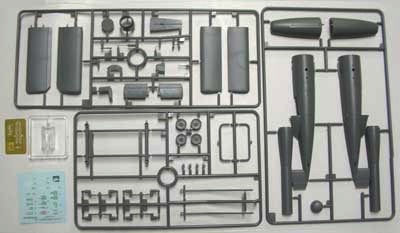 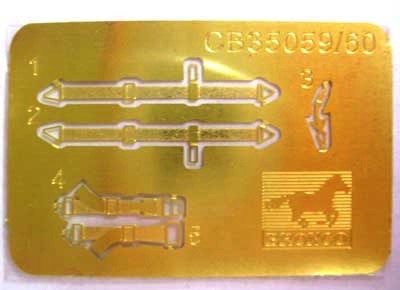 By 1942 the Luftwaffe could no longer bomb England due to RAF air superiority, yet the RAF was able to bomb German cities at will. This led the Germans to develop their Vergeltungswaffe, or vengeance weapons. The first of these was the Fieseler Fi-103, a small jet powered flying bomb developed in 1943 and ready for service in mid-1944. The V-1 was normally launched by a steam catapult from a fixed firing ramp, but as the launch sites were overrun by ground forces, some were air launched from Heinkel He111 bombers. The V-1 carried an 850kg warhead to a maximum range of 250 kilometers at a speed of 630 km/h. The first weapons were launched against London in June 1944, a few days after the Allied D-Day landings in France. Over 10,500 V-1's were launched during the war, but of these only about 2,500 hit their targets, the rest were intercepted or crashed due to mechanical failure. The Japanese were given plans of the V-1 and they built a piloted version, the Kawanishi Baika, but this was not ready for use by war's end.