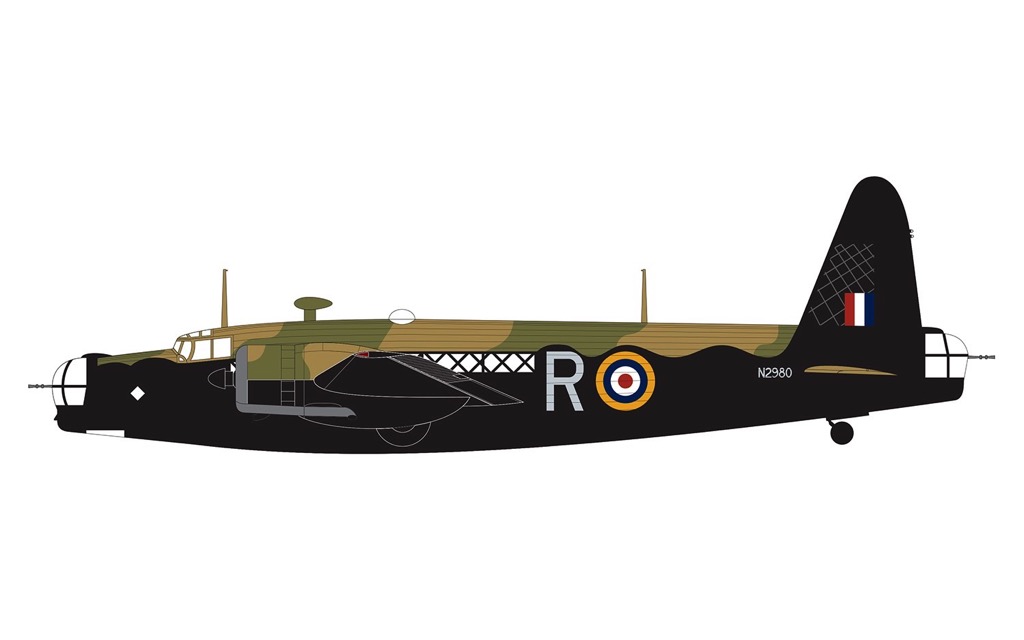 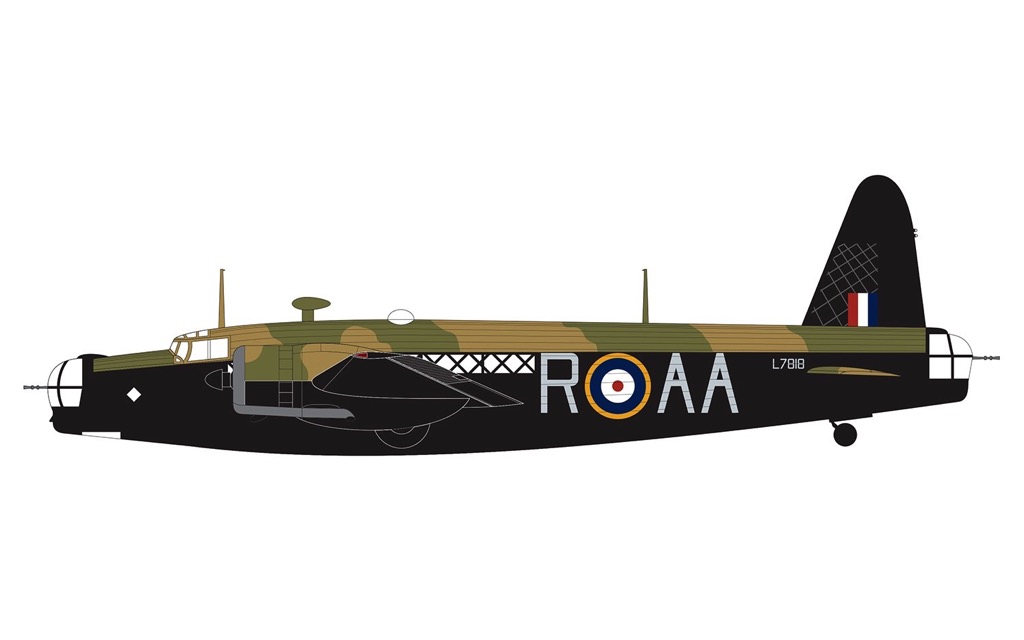 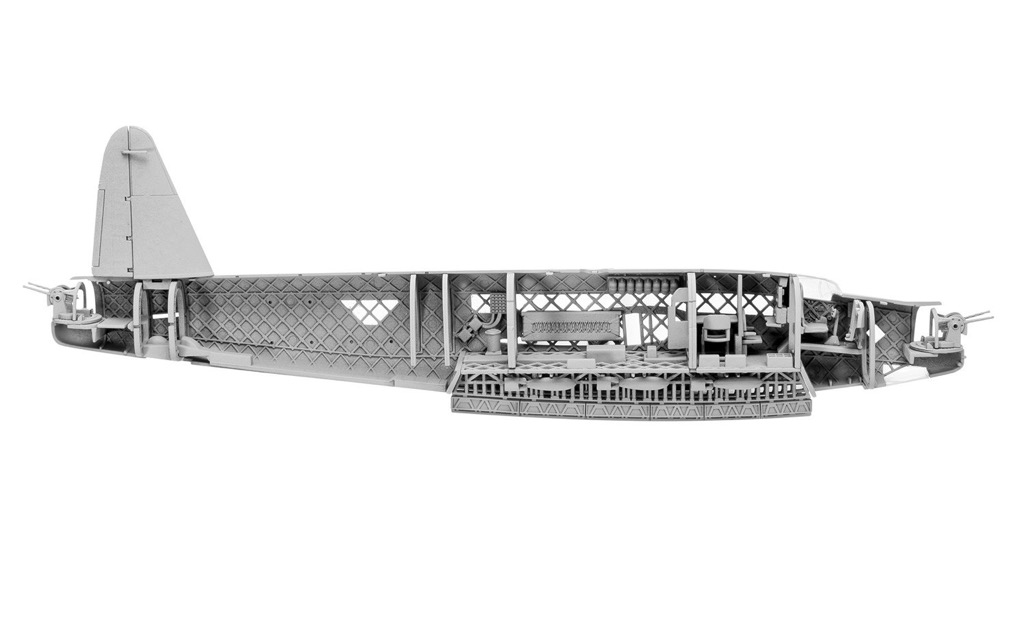 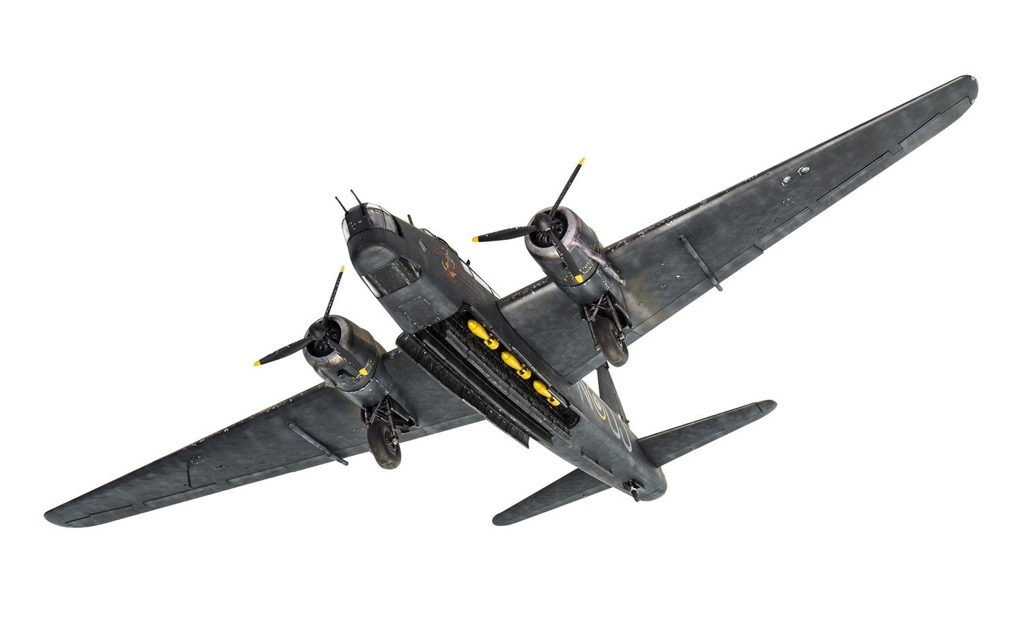 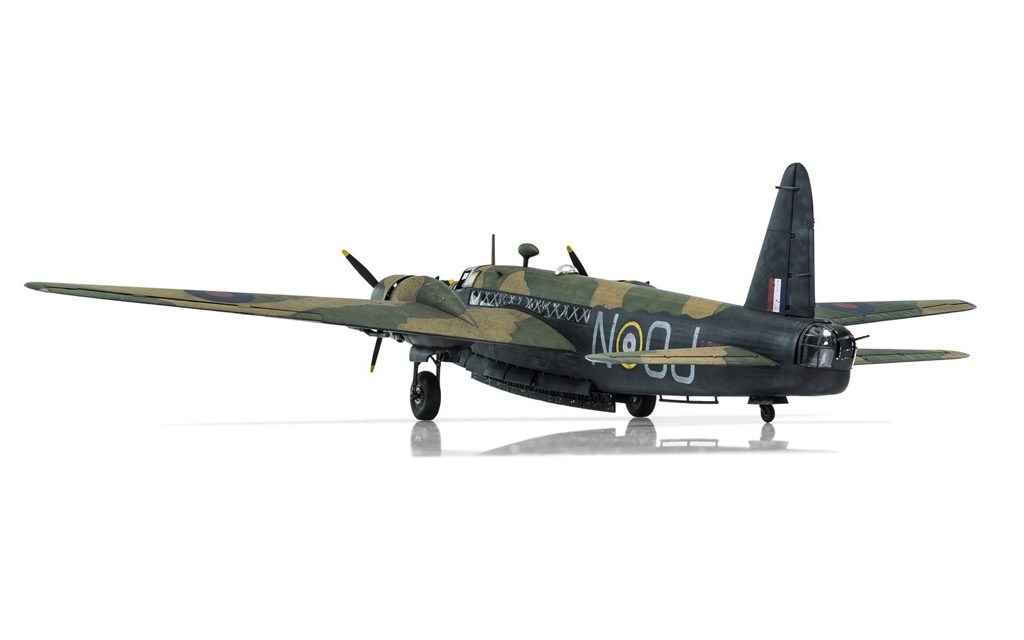 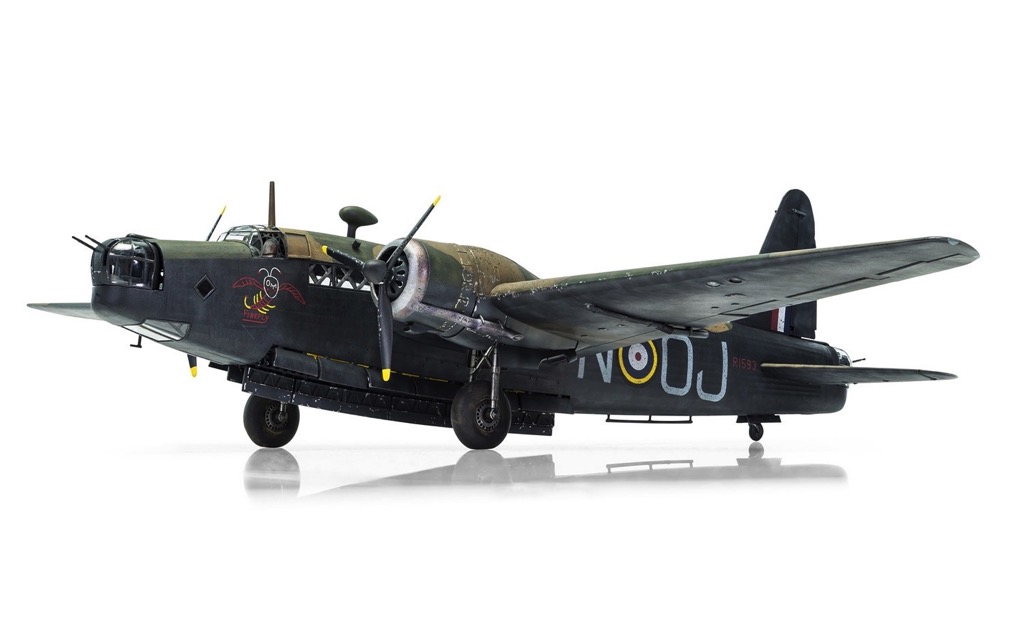 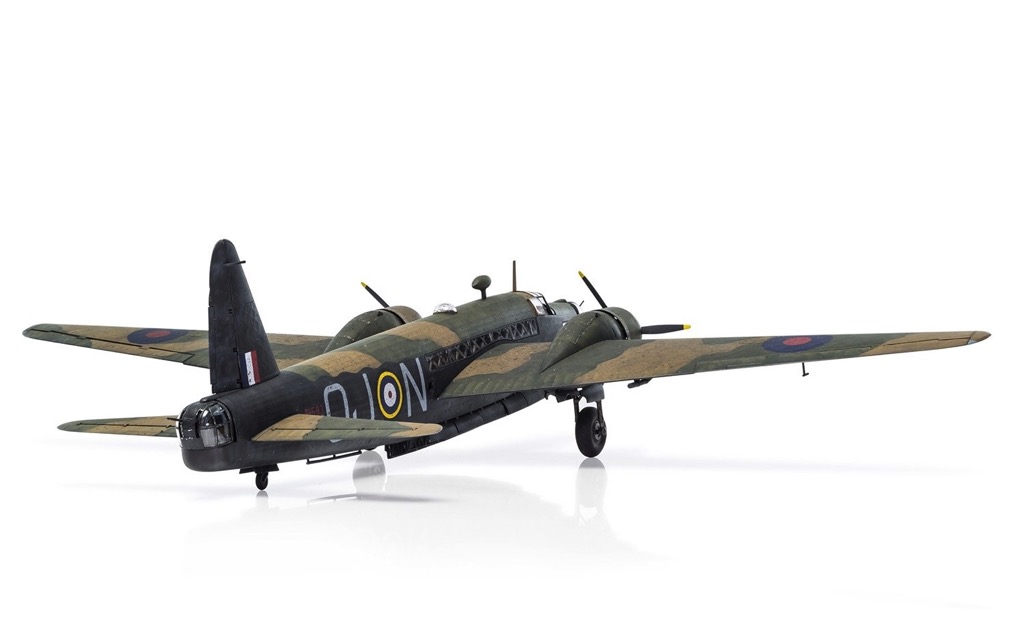 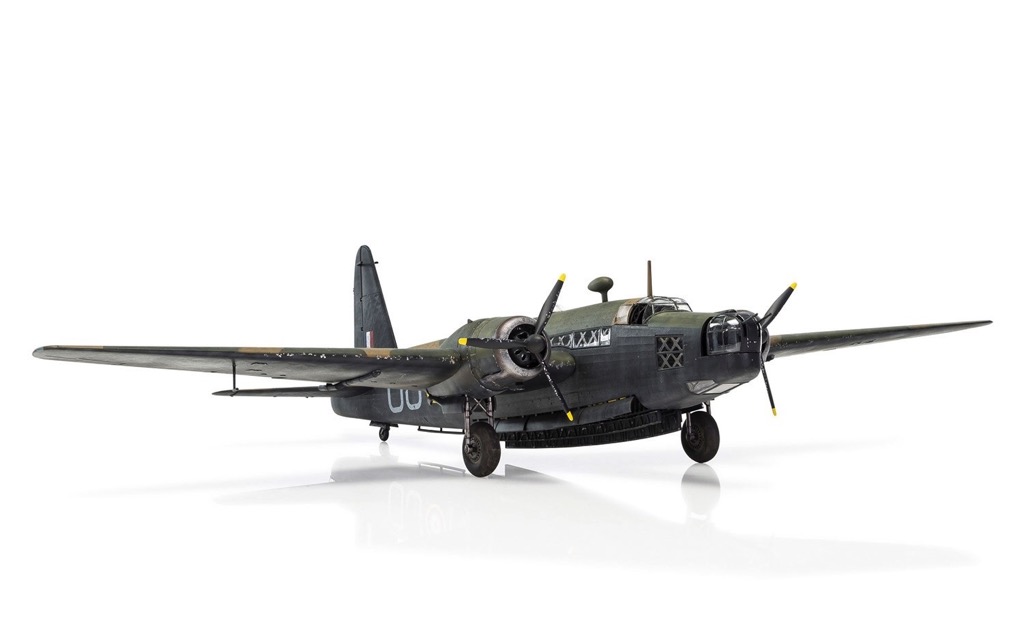 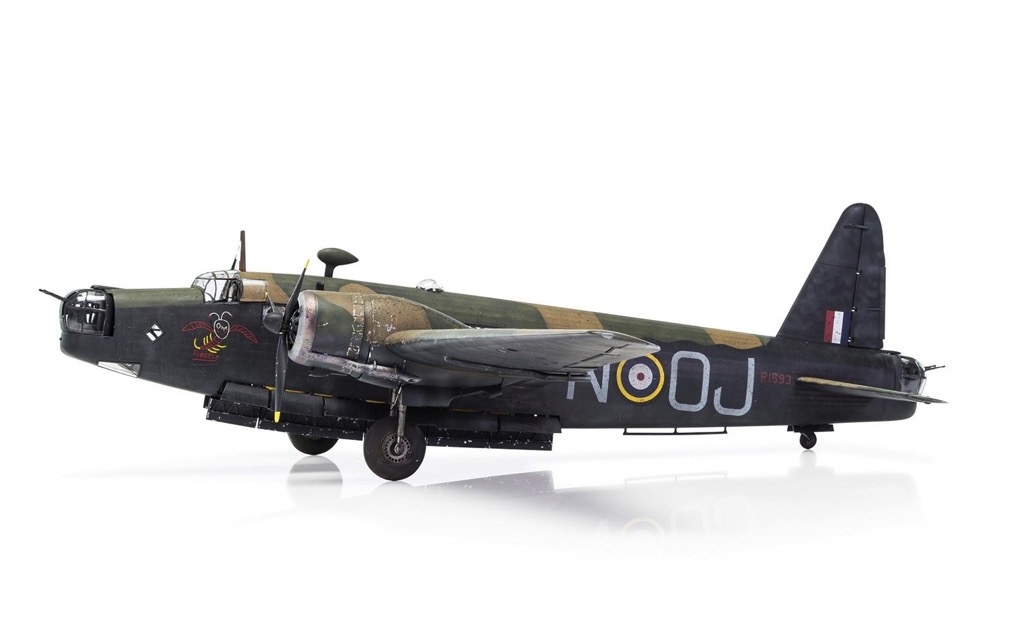 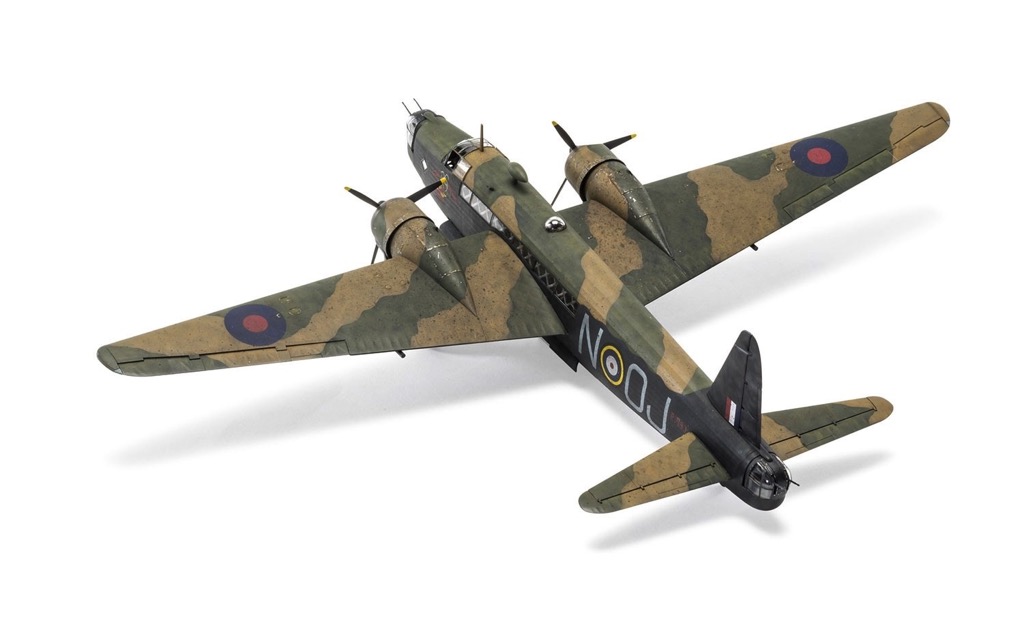 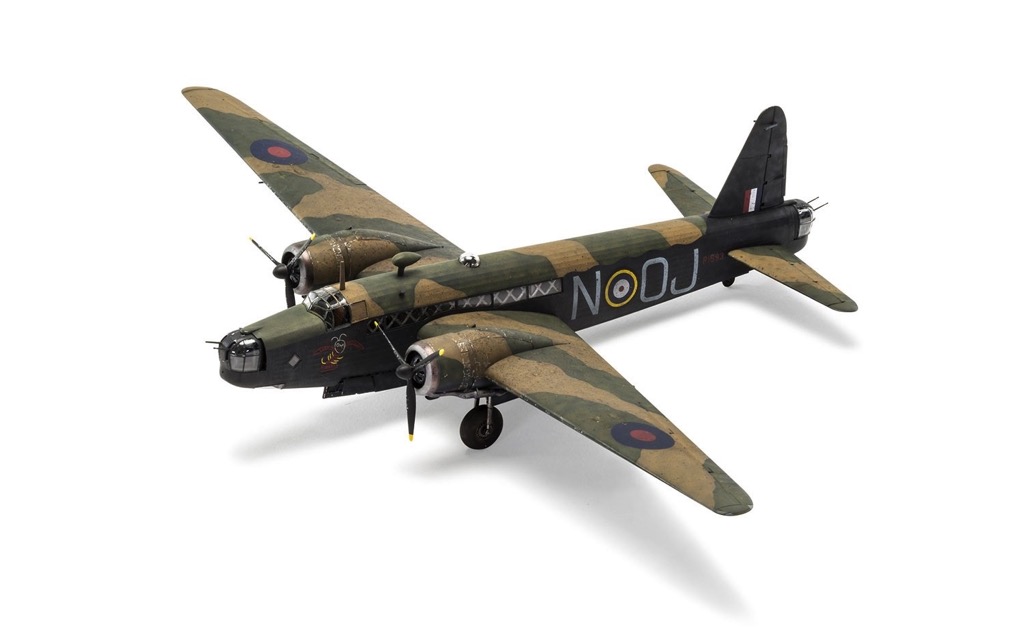 Markings for: Britain's bomber force at the beginning of the Second World War only consisted of around 300 aircraft and was made up of both light and medium bomber squadrons. The most capable medium bomber of the day was the twin-engined Vickers Wellington, which first flew 1936 and entered RAF service with No.99 Squadron at Mildenhall in October 1938. The production aircraft bore little resemblance to the prototype aircraft and compared to contemporary medium bombers already in service, the Wellington appeared to be much more advanced in design and an aircraft to be feared by any potential enemy. Its sleek monoplane design and heavy defensive armament placed the new Wellington as one of the most advanced and capable medium bombers in the world.

Perhaps the most significant feature of the Wellingtons design was the adoption of a geodetic construction method, which was developed by famous British engineer and inventor Barnes Wallis. Duralumin W-beams were used to form a metal lattice-work construction on to which wooden battens would be screwed, which would then allow the doped fabric outer skin of the aircraft to be attached. The resultant fuselage was relatively light in weight but possessed great strength and whilst this method of construction posed challenges for companies engaged in manufacturing Wellington bombers, the inherent strength of the design would prove crucial when the aircraft was thrust into combat. Capable of withstanding significant battle damage, numerous RAF Wellingtons managed to bring their crews back home, when other bombers would have failed to do so.