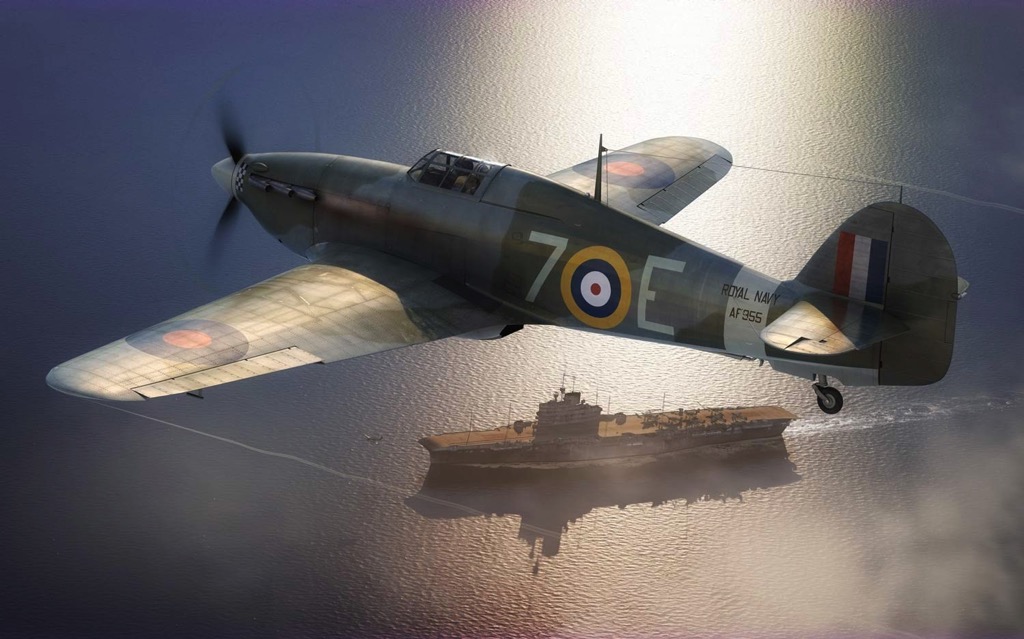 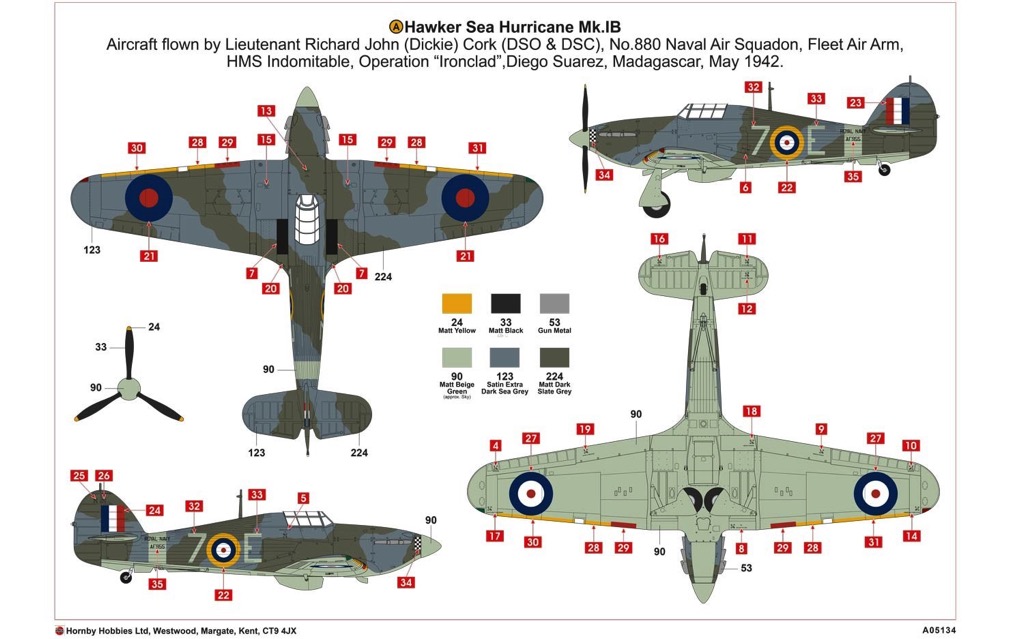 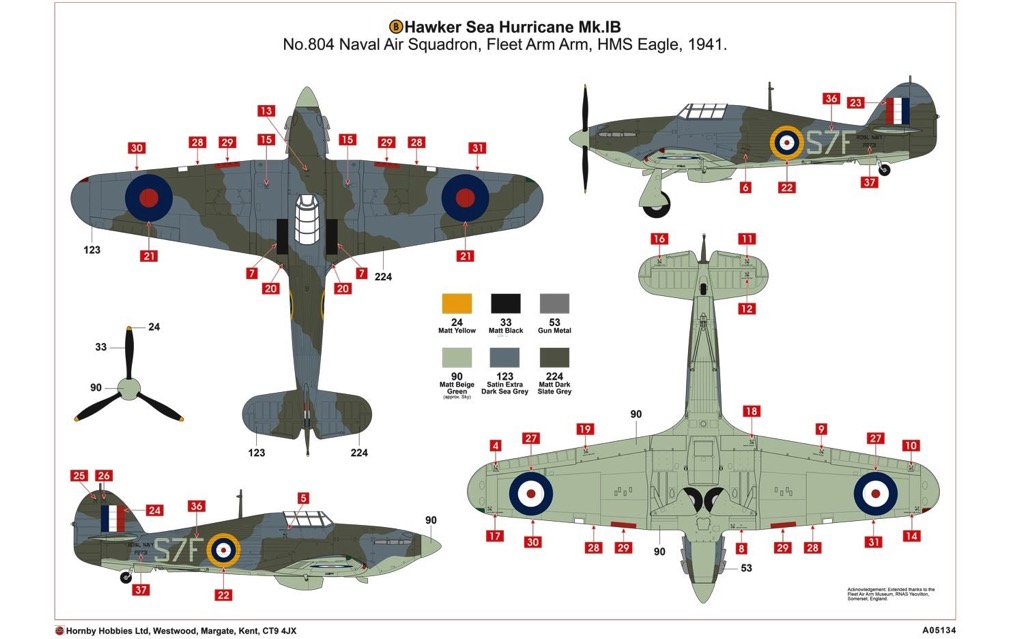 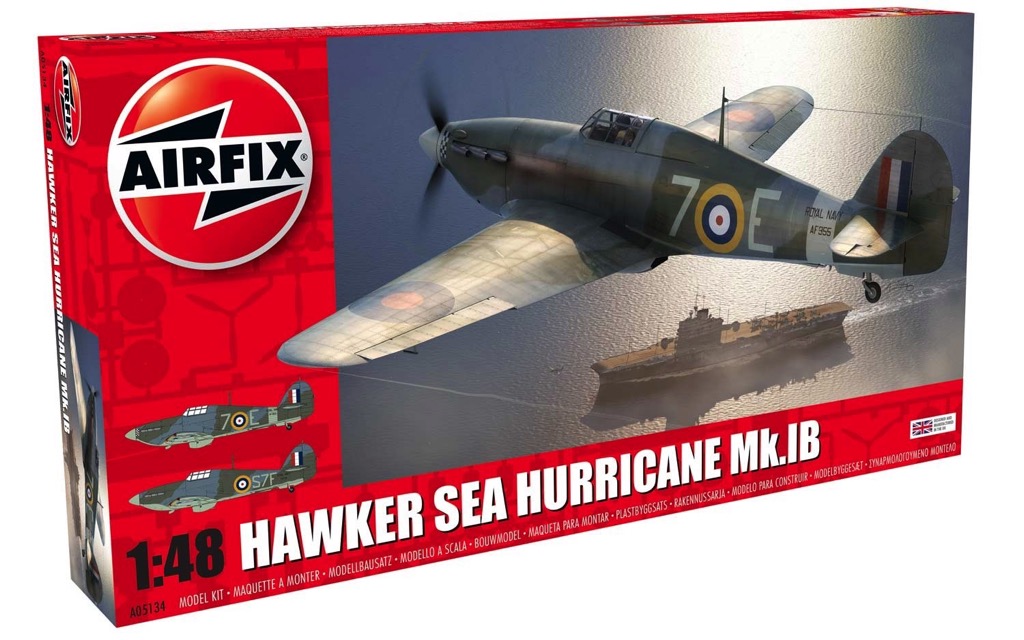 Having proved itself during the savage dogfighting of the Battle of Britain, the Hawker Hurricane would also make a valuable contribution in protecting the vital sea lanes from German attack, both above and below the water. Modified with the addition of catapult spools and a fuselage mounted arrester hook, Sea Hurricanes were embarked aboard Britain's diminutive aircraft carriers from mid 1941.

As British shipping losses in the Atlantic began to mount, it became clear that the Royal Navy needed a fast, capable monoplane fighter that could be operated effectively at sea. At this time, the British fighter of the moment was the Supermarine Spitfire, but all production was destined for the RAF who were desperate to replace the losses suffered during the Battle of Britain and the Navy would be disappointed. Even though other aircraft were favoured by the Navy, such as the American Wildcat, the venerable Hawker Hurricane was selected for the task and once again this superbly versatile aircraft answered its country's call. Initially operating from rocket powered catapults mounted on specially modified merchant vessels, all the early naval Hurricanes were refurbished, war weary RAF machines, but they provided the convoys with invaluable aerial support in the battle against Axis raiders.

The later Sea Hurricane IB was equipped with catapult spools, an arrester hook and a multitude of additional modifications to ensure effective operation at sea. These fighters operated from Britain's relatively small aircraft carriers and specially converted merchant vessels, known as MAC ships. The large wing area and forgiving handling qualities of the Hurricane made it particularly suitable for operation from the rolling deck of an aircraft carrier at sea and it provided excellent service until more capable British and American naval fighters became available.