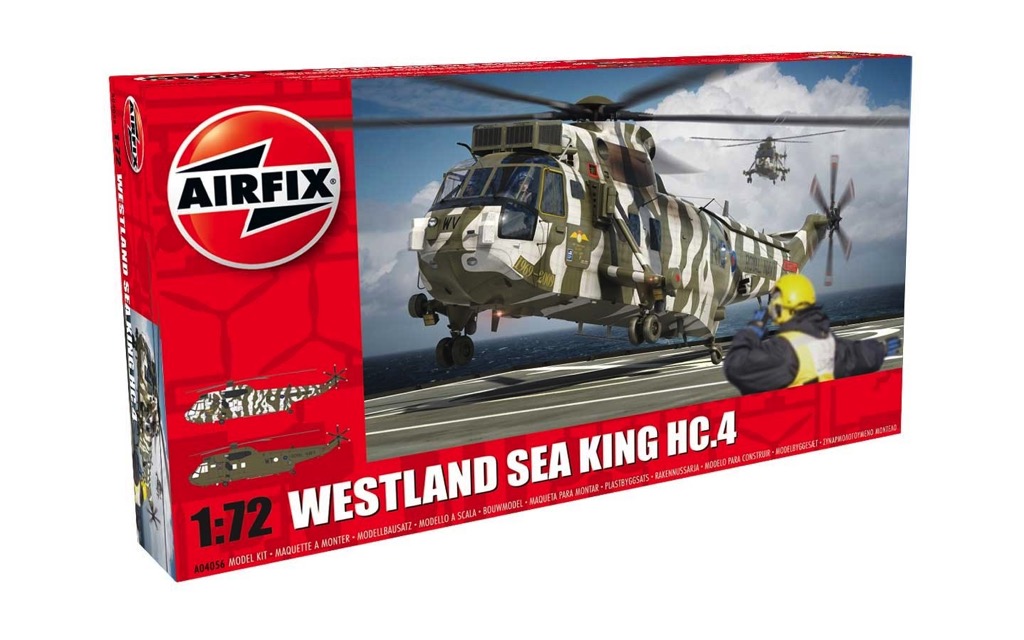 Operated by the Royal Navy, one of the most extensively modified versions of the Westland Sea King is the Westland Commando HC4. First flying on 26 September 1979, this high capacity, iconic aircraft was used extensively for British operations in both Gulf Wars, The Falklands and Afghanistan.