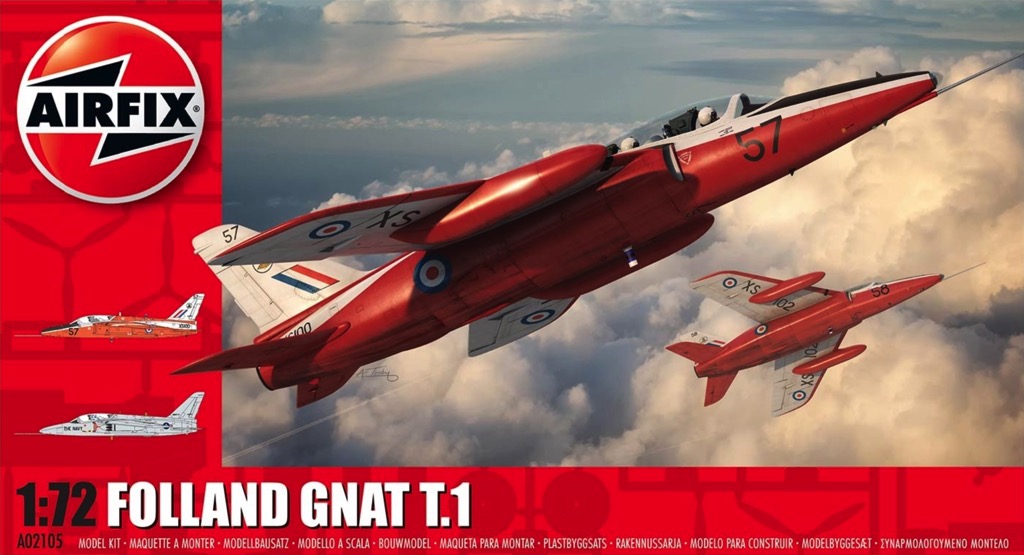 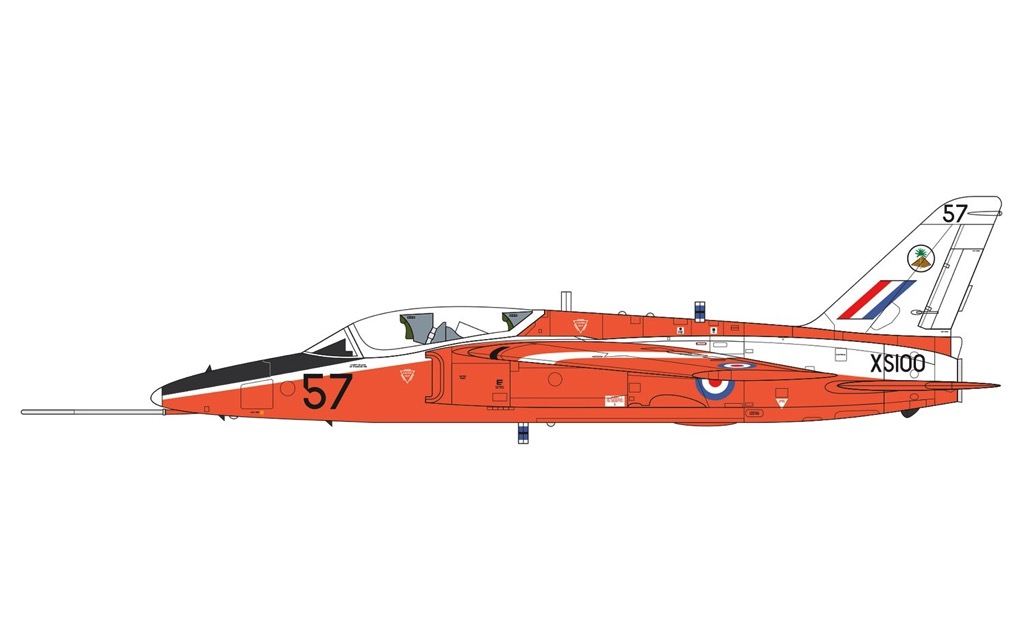 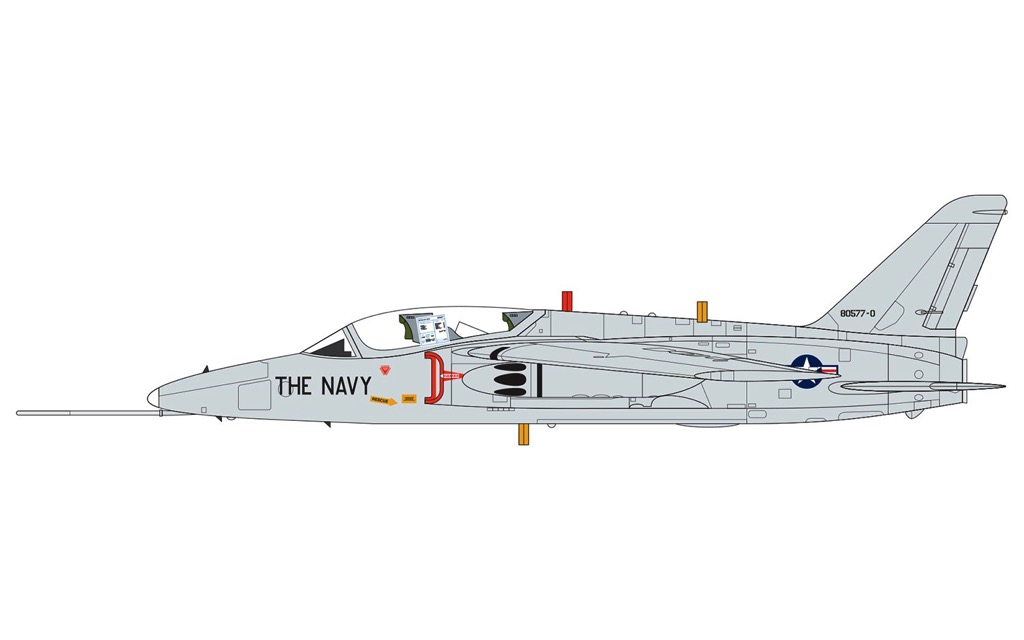 The diminutive Folland Gnat was originally developed as a light and affordable jet fighter, but went on to be used extensively by the Royal Air Force as an advanced fast jet training aircraft. Entering RAF service in 1959, the Gnat was responsible for training many hundreds of future fast jet pilots during its 20 year service career. Markings for: