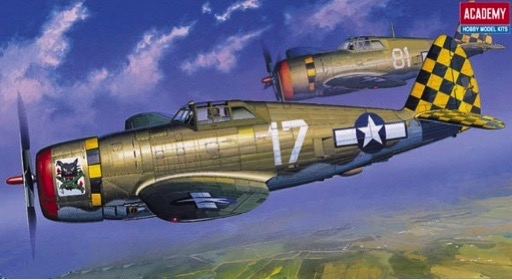 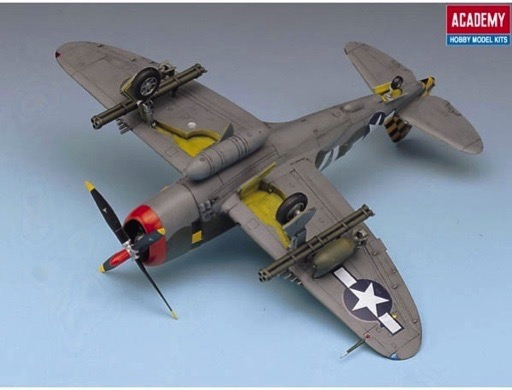 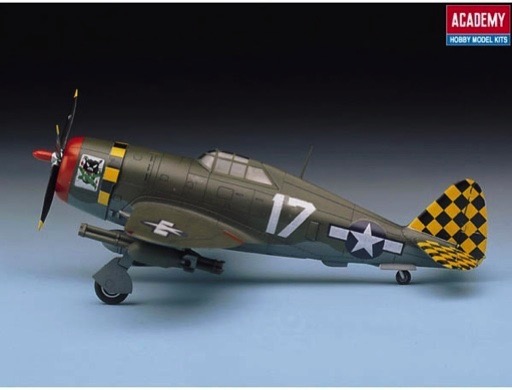 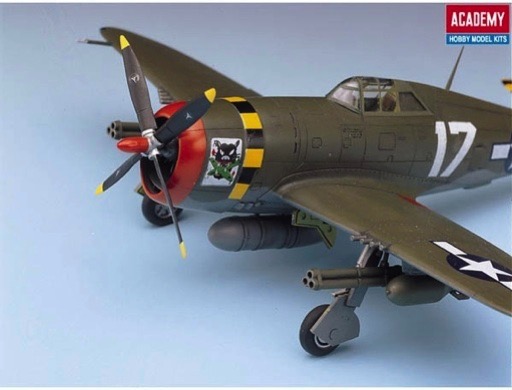 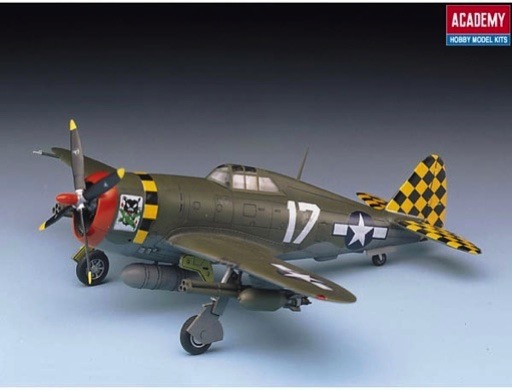 Nearly 12,602 'D' models were built, which is the largest total of one sub-type of any fighter in history, and total production of the Thunderbolt amounting to 15,660. Even after World war II, the P-47 was popular with many air forces until well into the 1950s.