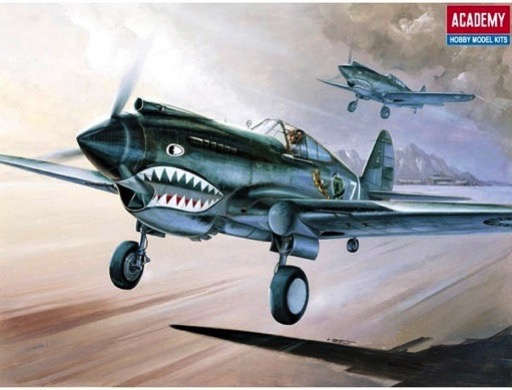 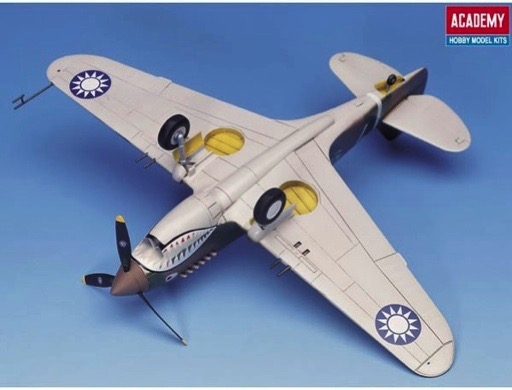 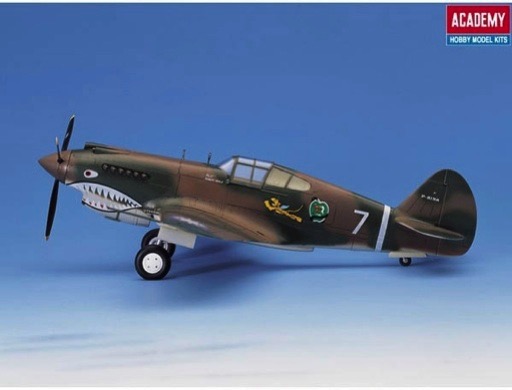 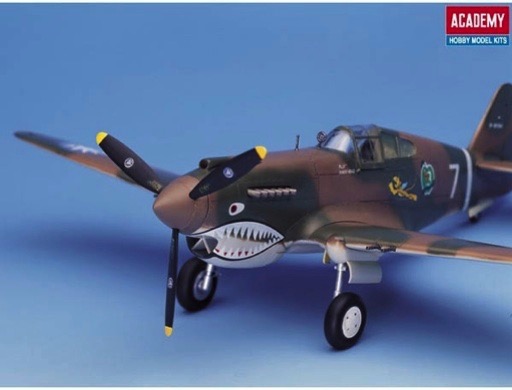 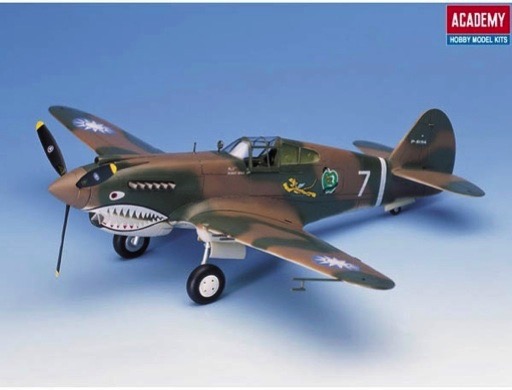 P-40 Hawk series of Curtiss Wright had been supplied to Great Britain, France, China, Australia, South Africa, New Zealand and Russia and they served as a workhorse during WWII over whole battle field. P-40C Tomahawk(as the company called No.Hawk 81A-2/3)is an early model of P-40 series and the when it was exported, it was called as Mk.II B. Its first flight was done on April 10, 1941. It was equipped with a new fuel supplying system and the radio equipment so it could bring much more fuels by 134 gallons, which finally enlarged the fighting range.