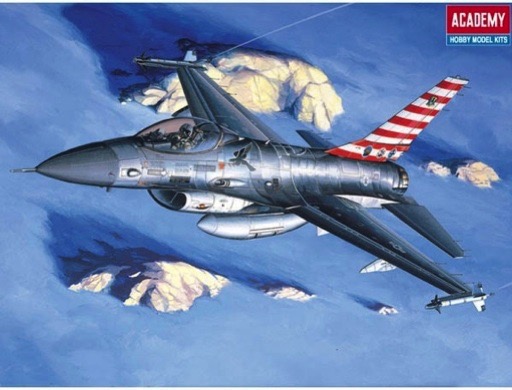 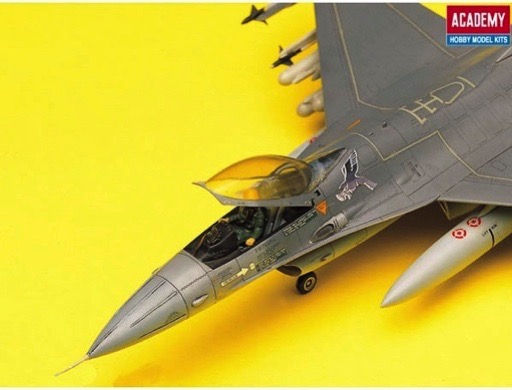 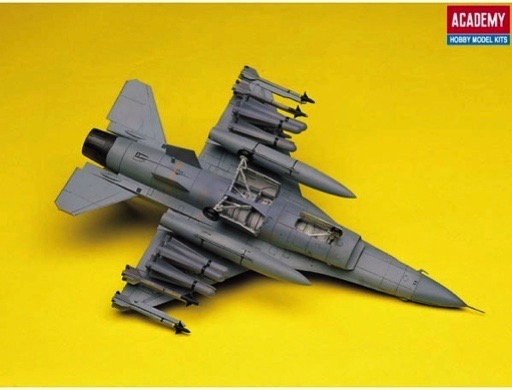 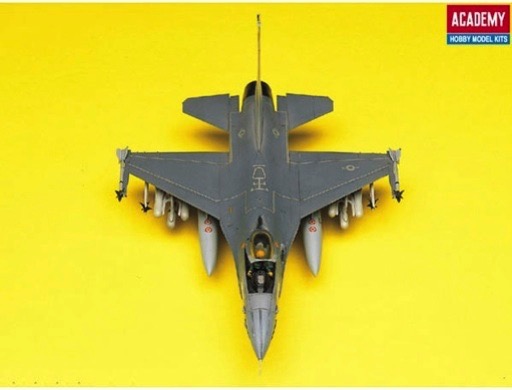 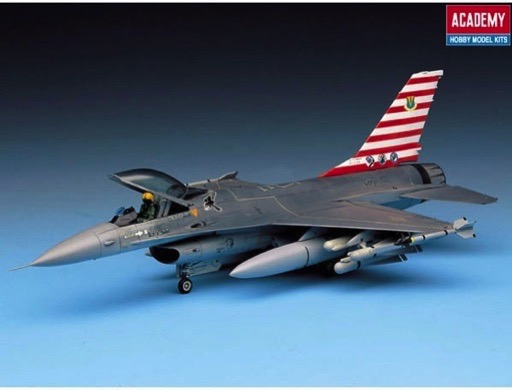 The F-16 Fighting Falcon is an American multirole jet fighter aircraft developed by General Dynamics and Lockheed Martin for the United States Air Force. Designed as a lightweight fighter, it evolved into a successful multirole aircraft. The Falcon's versatility is a paramount reason it was a success on the export market, serving 24 countries.

The Fighting Falcon is a superb dogfighter with innovations including a frameless, bubble canopy for better visibility, side-mounted control stick to ease control while under high g-forces, and reclined seat to reduce the effect of g-forces on the pilot. It was also the first fighter aircraft to be deliberately built to sustain 9g turns. It is also one of the few jets with a thrust-to-weight ratio greater than one, giving the Falcon excellent acceleration.

Although the F-16's official name is "Fighting Falcon", it is known to its pilots as the "Viper", after the Battlestar Galactica starfighter.