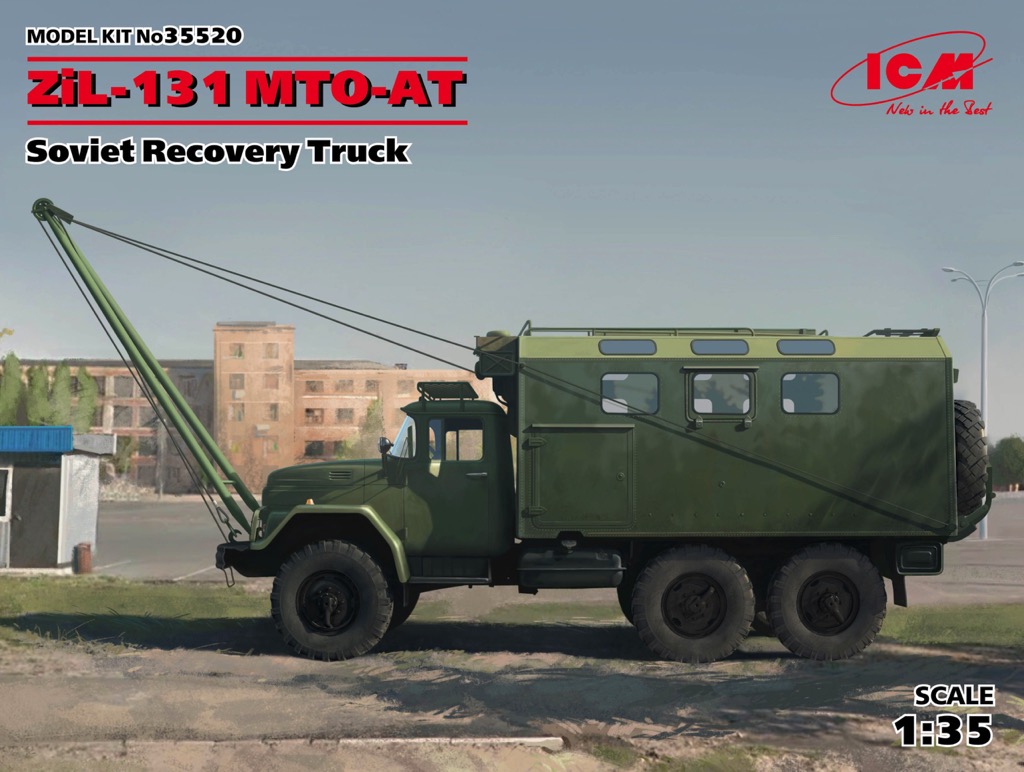 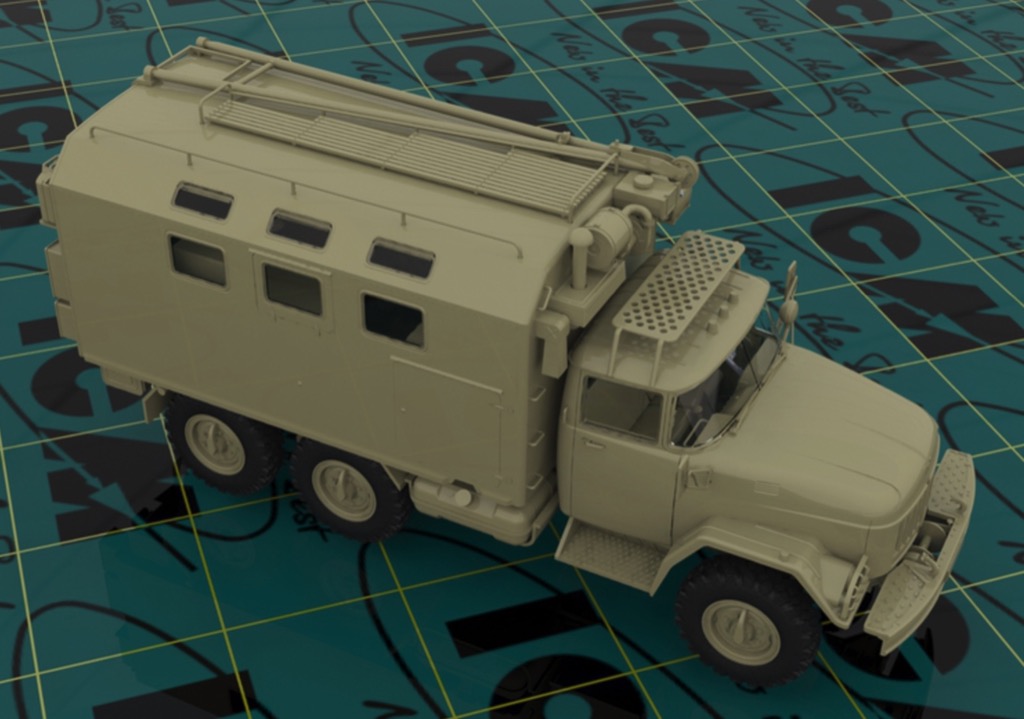 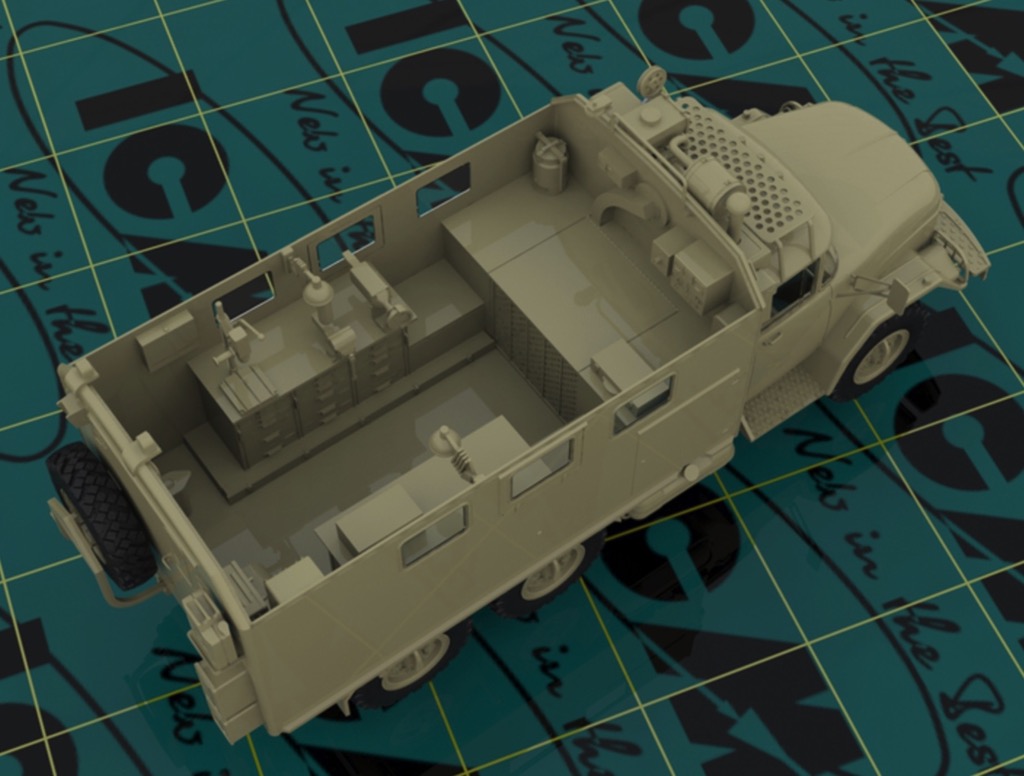 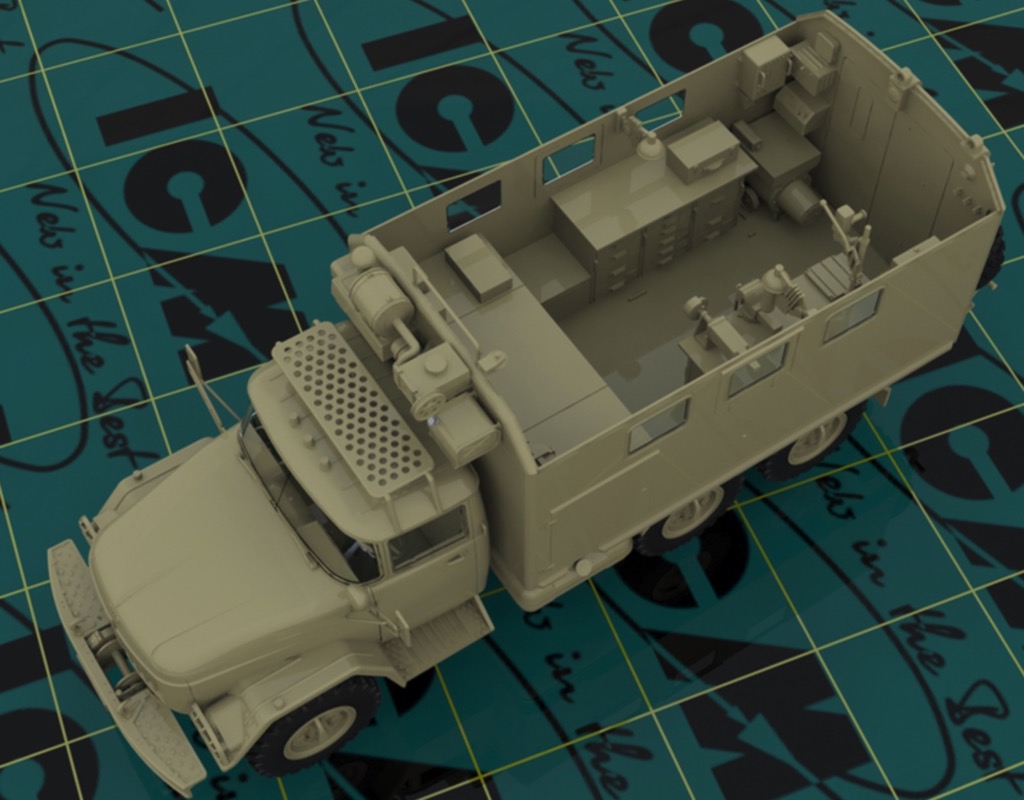 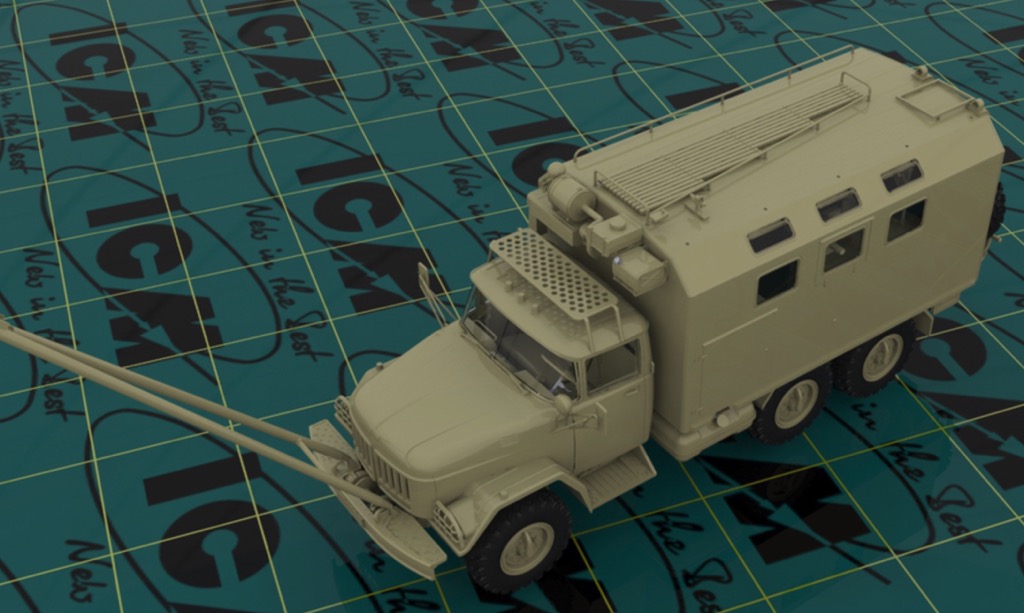 Plastic model kit of the ZIL-131, a general purpose 3.5 tons 6x6 army truck designed in the Soviet Union by ZIL, basic model being a general cargo truck. Production commenced in 1966, it ceased in 1994 with nearly 1,000,000 of these military trucks produced. Despite its age the ZiL-131 is widely used by Russian military, as well as a number of other countries.