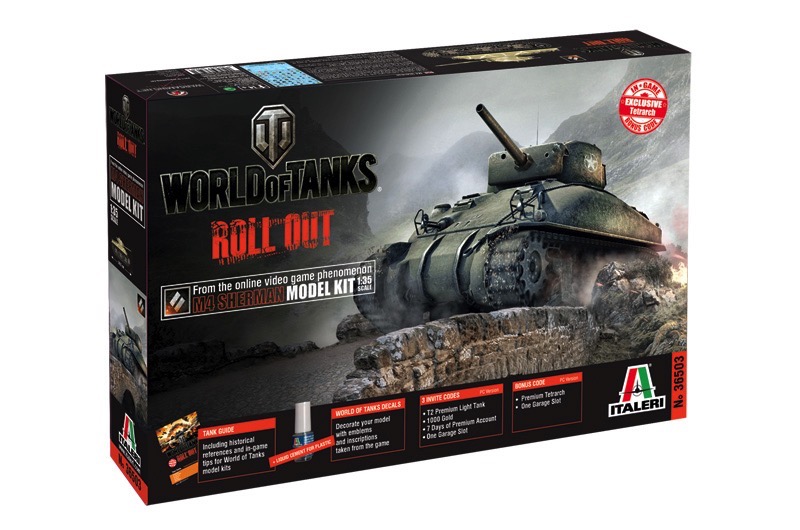 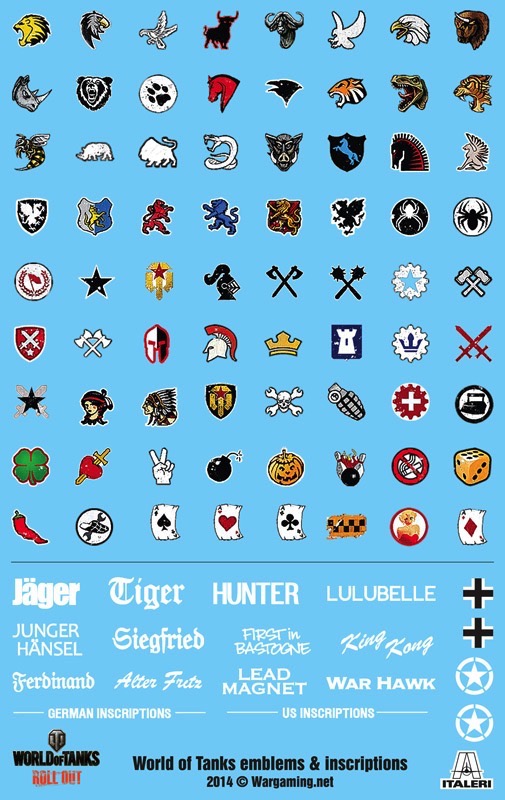 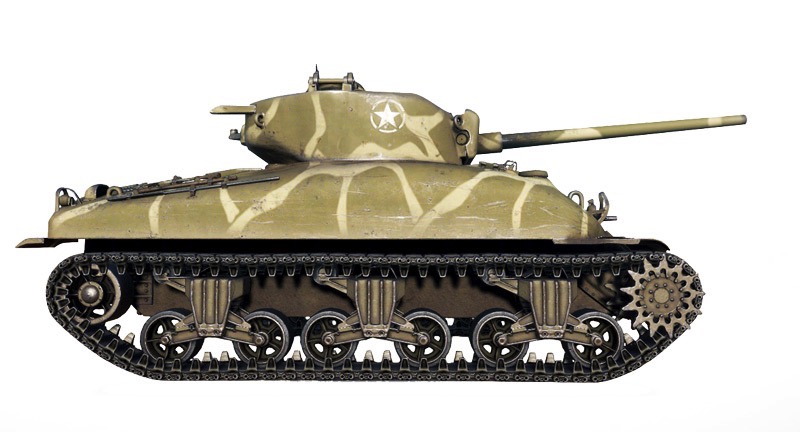 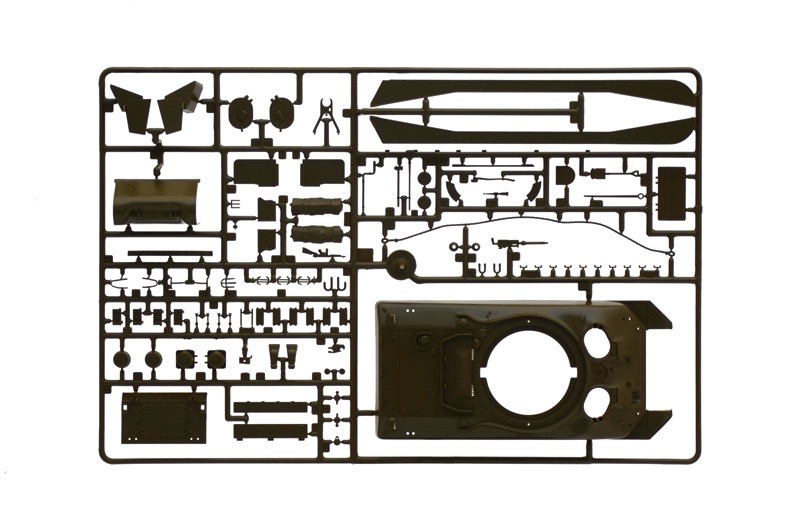 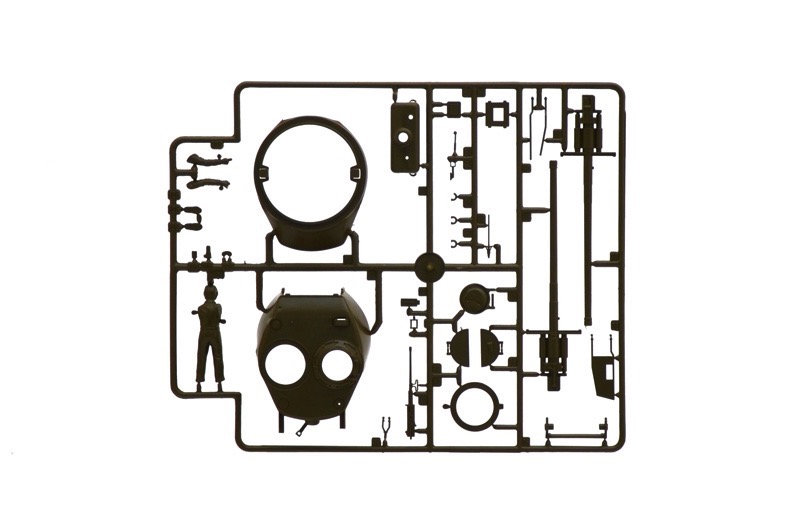 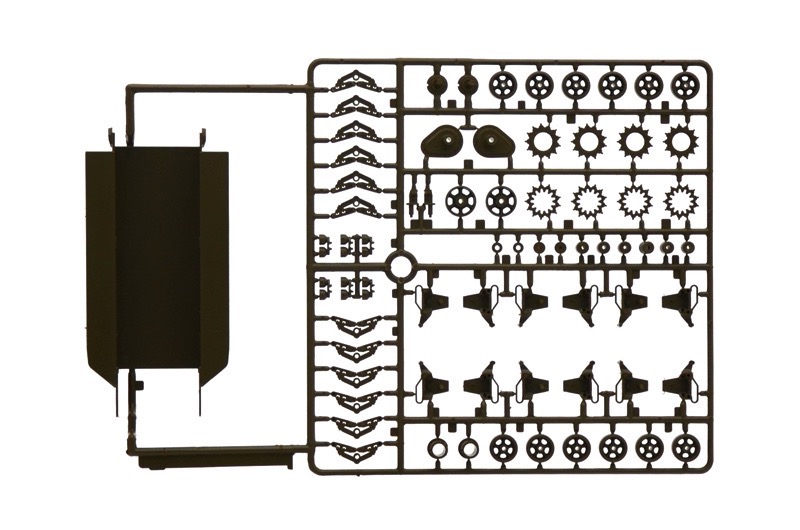 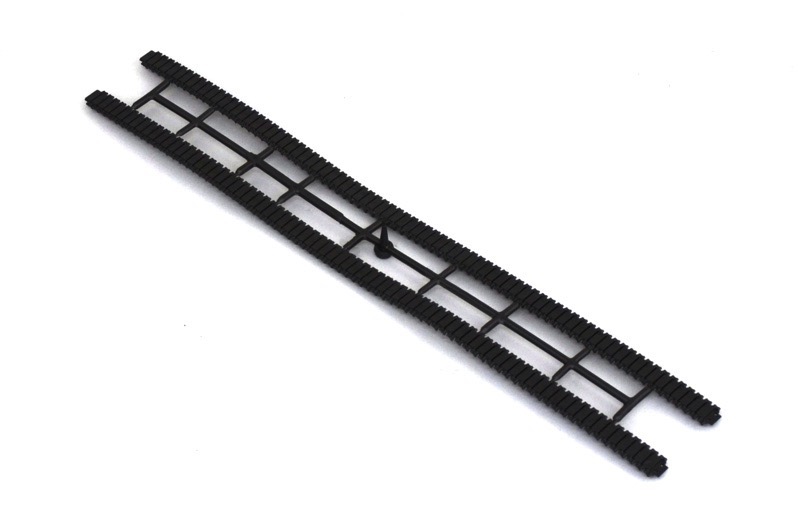 DISCONTINUED This product has been discontinued
and is no longer available.List price: $35.99
You pay: $25.19
(All prices in U.S. Dollars)

The M4 Sherman medium tank was the primary tank used by the United States during World War II. It was the first and most basic production version of the Sherman line and also the most commonly-produced U.S. tank of WWII. It essentially formed the backbone of U.S armoured forces at that time.

The Sherman evolved from the M3 Medium Tank, retaining a lot from this previous design. However, the M4's design introduced a fully-traversable turret in combination with a 75mm gun.

To facilitate production, the Sherman tank family was modified into a perplexing array of variants - from the basic M4 through to the famous "Easy Eight".

Shermans first saw combat with British forces in North Africa in late 1942, against the Panzer III and Panzer IV. They would then go on to be used on all fronts until the war's end.

The tank was easy to produce en masse and quite reliable. A lack of firepower and narrow tracks, which often caused it to get stuck on muddy terrain, were its main weaknesses.