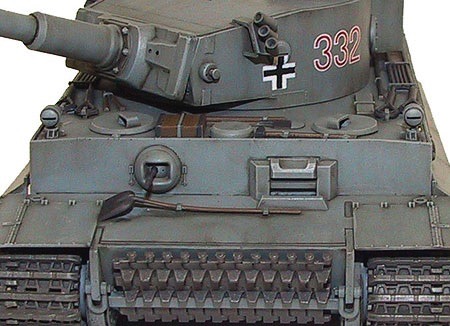 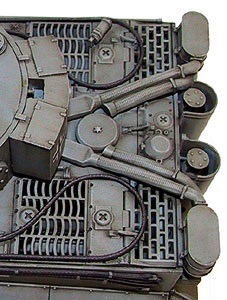 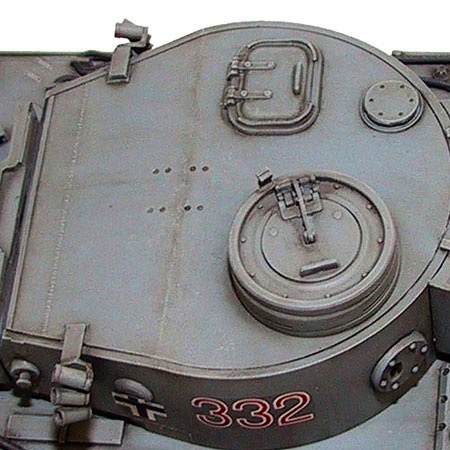 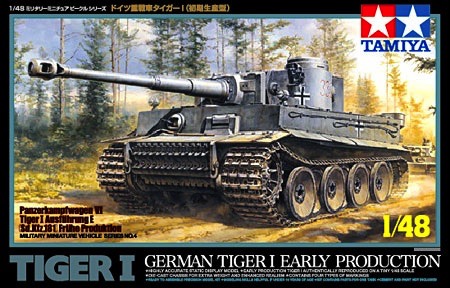 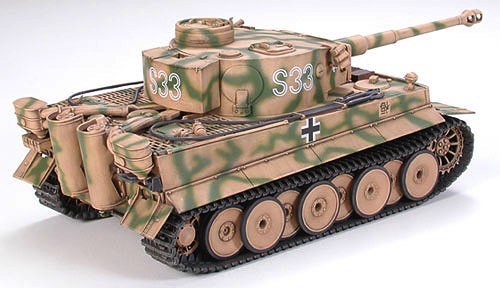 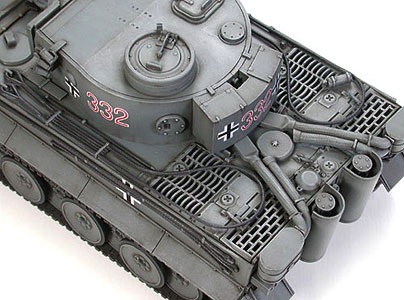 Backordered (Sign up for an email
notification when it's
back in stock!)List price: $37.00
You pay less than: $29.60
Add to cart to see actual sales price.

Answering the requests from AFV fans all around the world, Tamiya is proud to introduce our first amazing tank to the 1/48 scale Military Miniature Series. And what tank could be more appropriate than the awesome Tiger I?! In a size that sits comfortably in the palm of your hand, this is a must have for all diorama fanatics and AFV collectors.

For our first tank release there was no looking past the Tiger I. One of the most sophisticated and best engineered WWII tanks, the Tiger I saw action across all fronts and remains one of the most popular builds amongst AFV modelers. Lining this beautifully detailed model with other 1/48 scale WWII vehicles or aircraft and you will feel the true size and refined power of this amazing war machine.

About the Tiger I
Towards the middle of WWII, the Wehrmacht was hard pressed on two fronts, facing tough fighting against the superior Soviet T34 and KV-I tanks in the East, and retreating in the face of the Allied offensive in North Africa. But in late 1942, German units were assigned a powerful new war machine that far surpassed the Panzer III and Panzer IV tanks: the Tiger I. Equipped with the awesome 88mm main gun, 100mm thick armor at the front, 80mm armor on the sides, and a 650hp Maybach engine, the Tiger I is widely considered to be the most powerful and sophisticated tank of its time. Henschel produced over 1,300 Tiger I heavy tanks during the period of the war, ranging from initial production to modified late production models. The approximately 200 models produced from November 1942 to June 1943 are characterized as early production models. Distinctive features of early production Tiger I tanks include the large cylinder shaped cupola with a smoke discharger and pistol ports on the turret. The Tiger I first saw action against the Soviets near Leningrad, and went on to serve with distinction on the Eastern, Western, Italian and African fronts, gaining the fear and respect of its Allied foes.