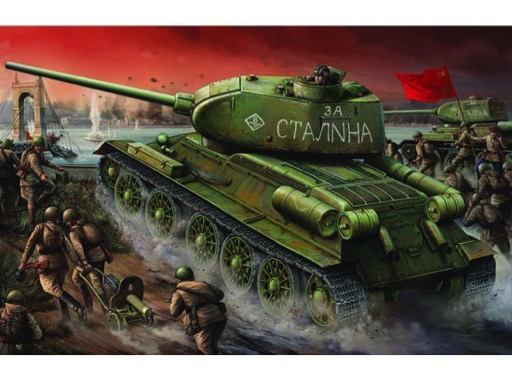 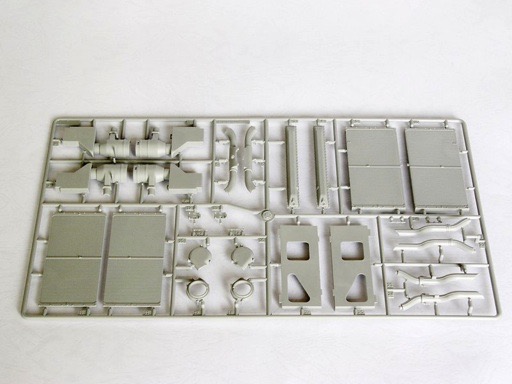 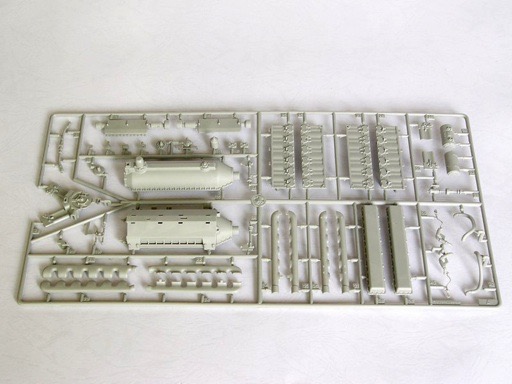 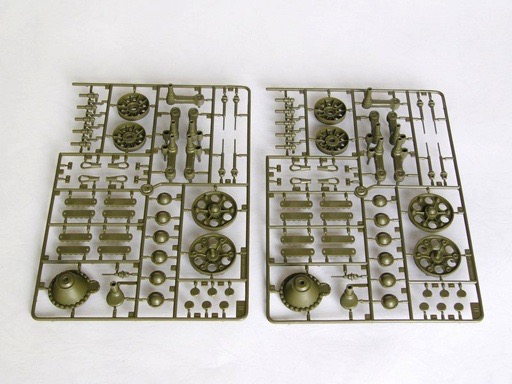 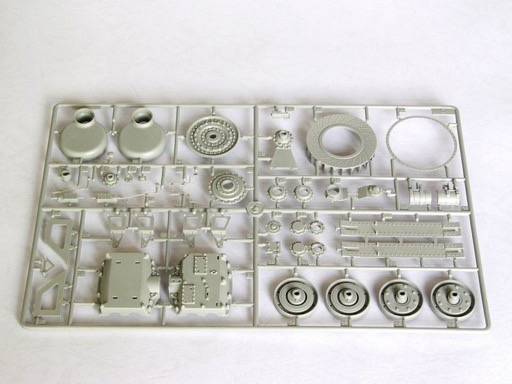 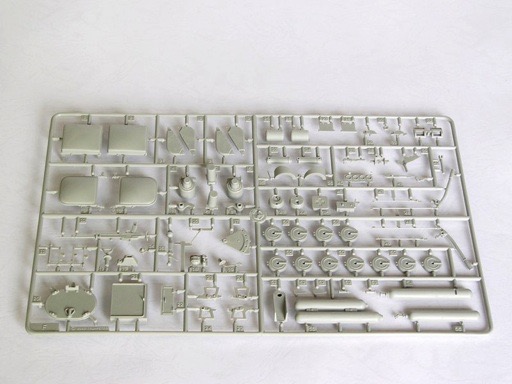 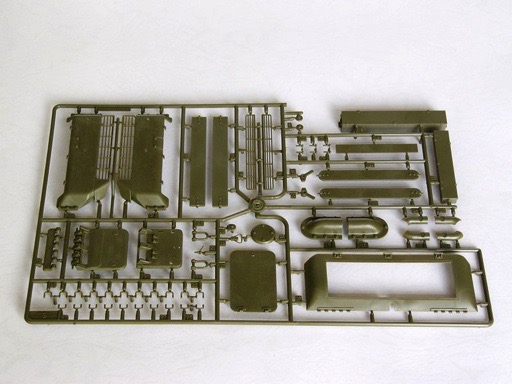 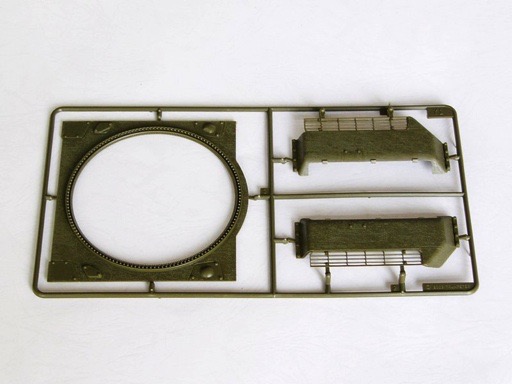 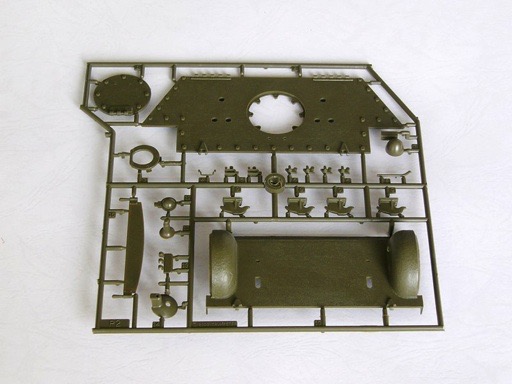 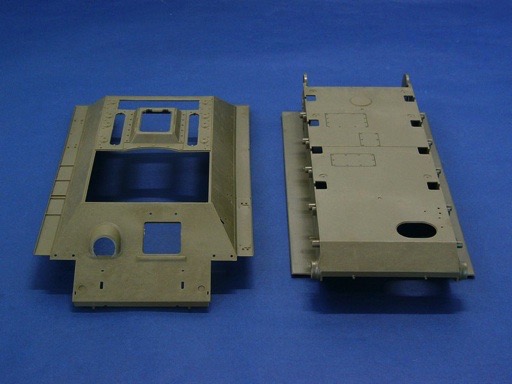 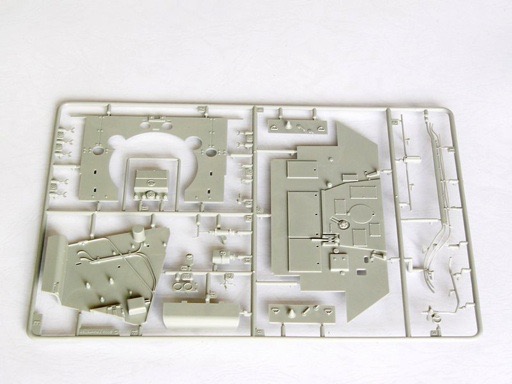 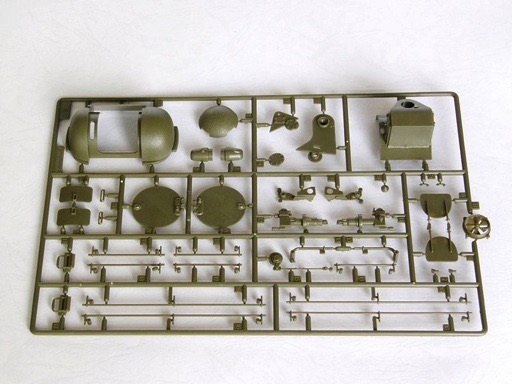 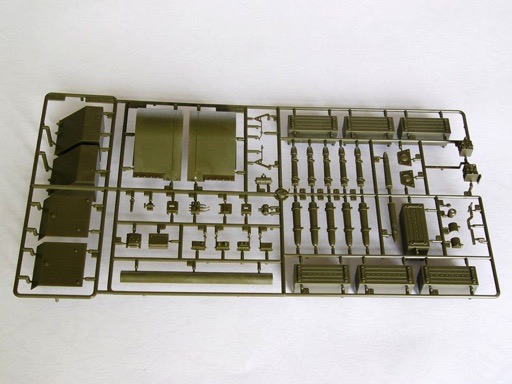 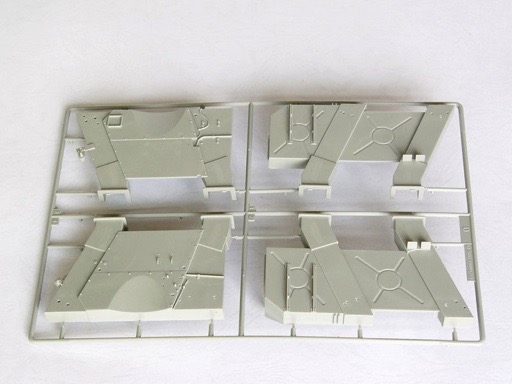 T-34/85 Soviet red army Tank Considered by many as "possibly the best tank of World War 2, the T-34/85 was fast, manoeuvrable and hard-hitting. Appearing in huge numbers from early 1944, it led the assault on Germany until the end of the war; when it was widely exported to many communist nations. The major change in T-34 production after 1943 was the arrival of the 85mm (3.34in) gun T-34/85, which had a new three-man turret and a larger-diameter turret ring. Both the T-34/76 and /85 were built in parallel until mid-1944, when production of the former stopped after 35,099 had been completed. The huge losses of T-34s in 1941 and 1943 were due respectively to the speed and surprise of the German advance (Blitzkrieg) and the development of new German heavy tanks, such as the Tiger and Panther. The Panther, in particular, was designed with sloped armour modeled after the T-34 and. with a long-barrelled 75mm (2.95in) gun that matched the Soviet 76.2mm (3in) gun. Although similar in appearance and using the same automotive components, the T-34/85 was a major redesign, with a new three-man turret, the same as that used on the KV-85. The new gun was the D-5T85 (later replaced by the ZIS-S53) dual-purpose 85mm (3.34in) gun, which could fire shells able to penetrate102mm (4in) of armour at 1000m (3280ft). This was enough to defeat a Panther or Tiger at closer range. The T-34/85 was rolling off the production lines in January 1944, only five months after the design was initiated. That year over 11,000 were produced and these played the major role in pushing the Germans back into Germany in late 1944. The T-34/85 remained the principal Soviet tank until the late 1940s" 1. And was produced for Third Party Nations well into the 1960s. This kit depicts the T-34/85 Model 1944 with "angle-jointed" turret and early split style commander's hatch.