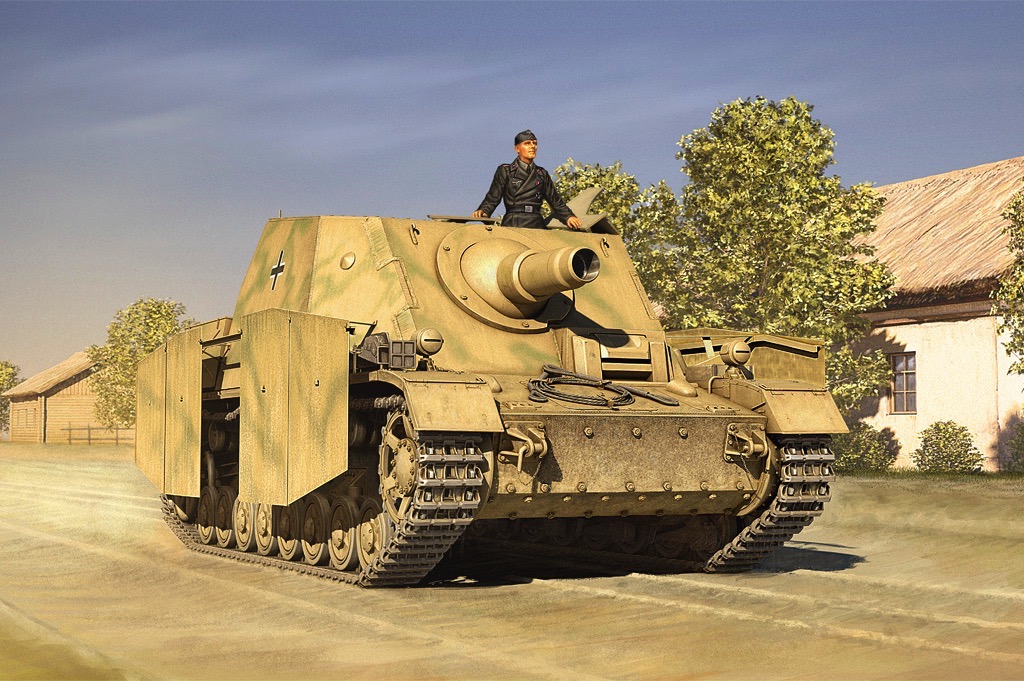 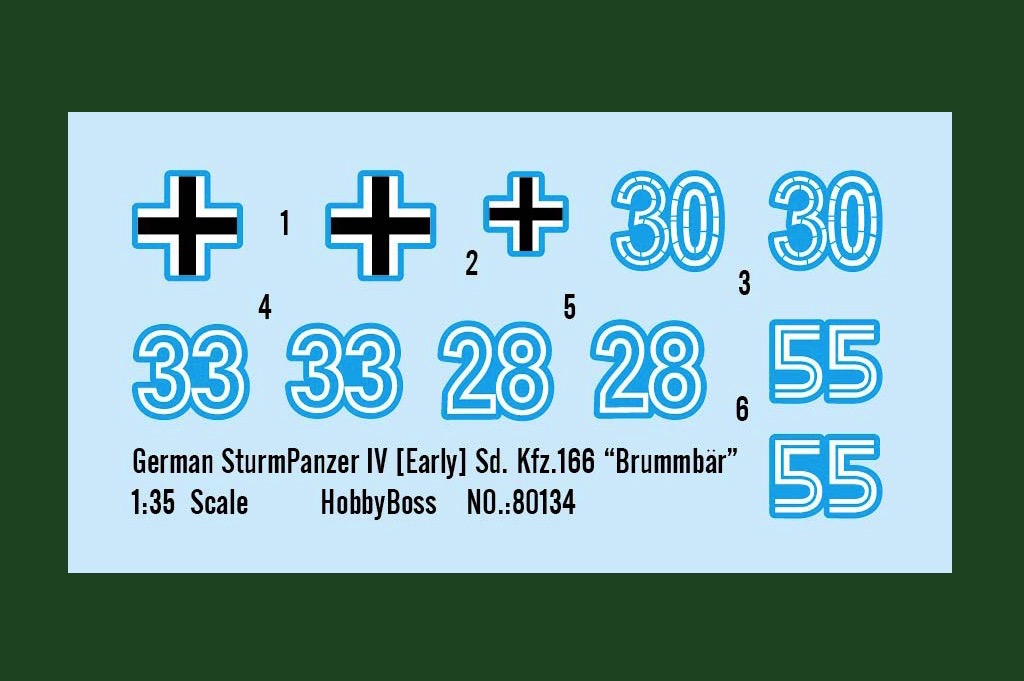 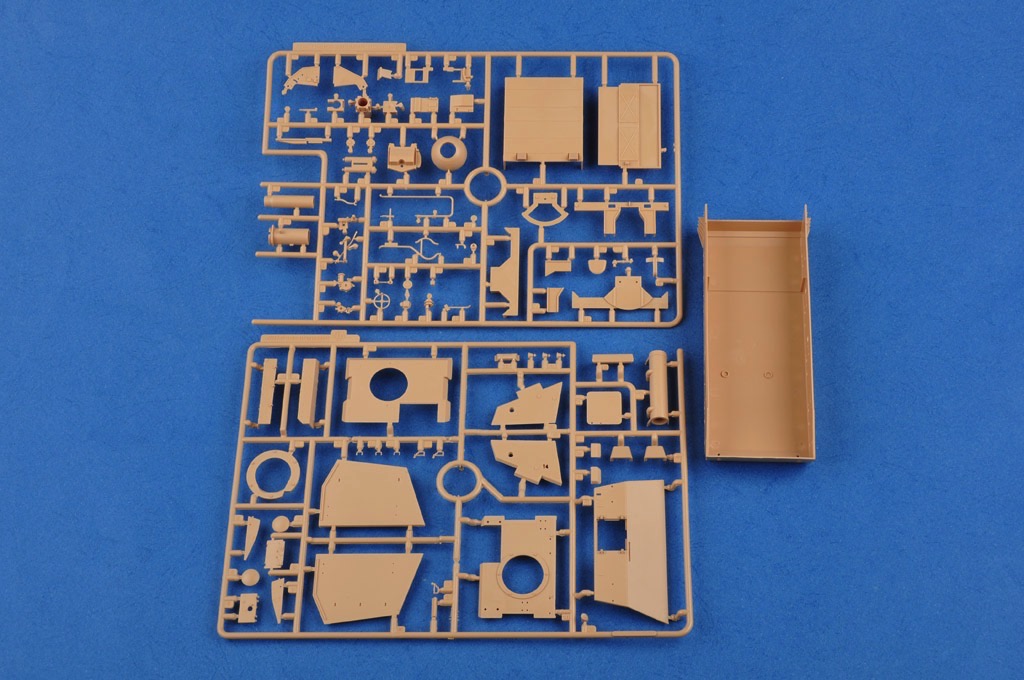 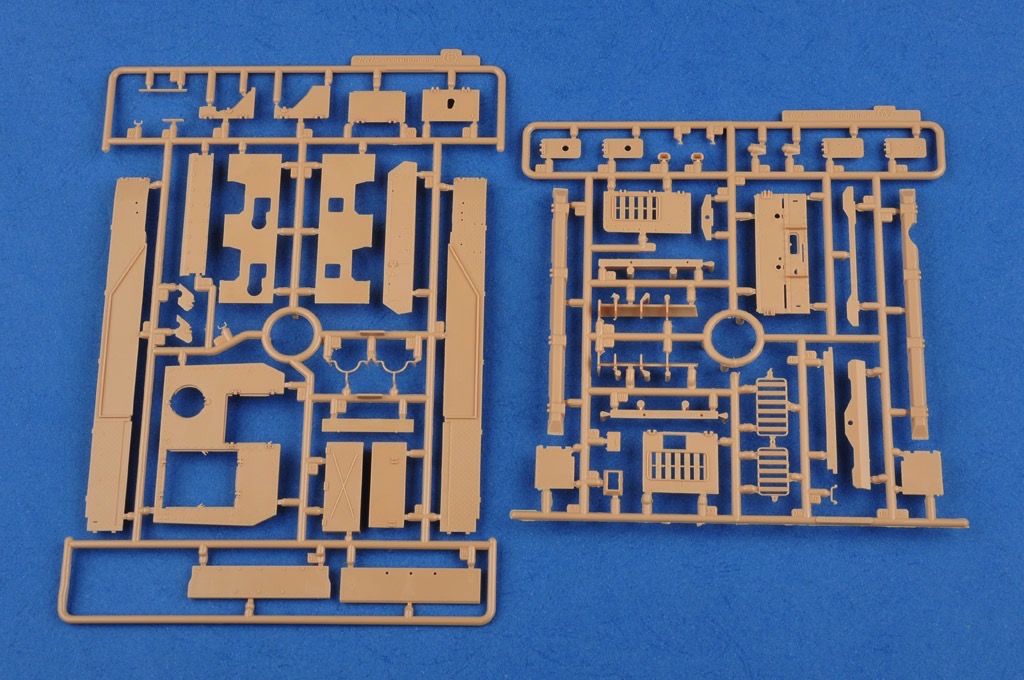 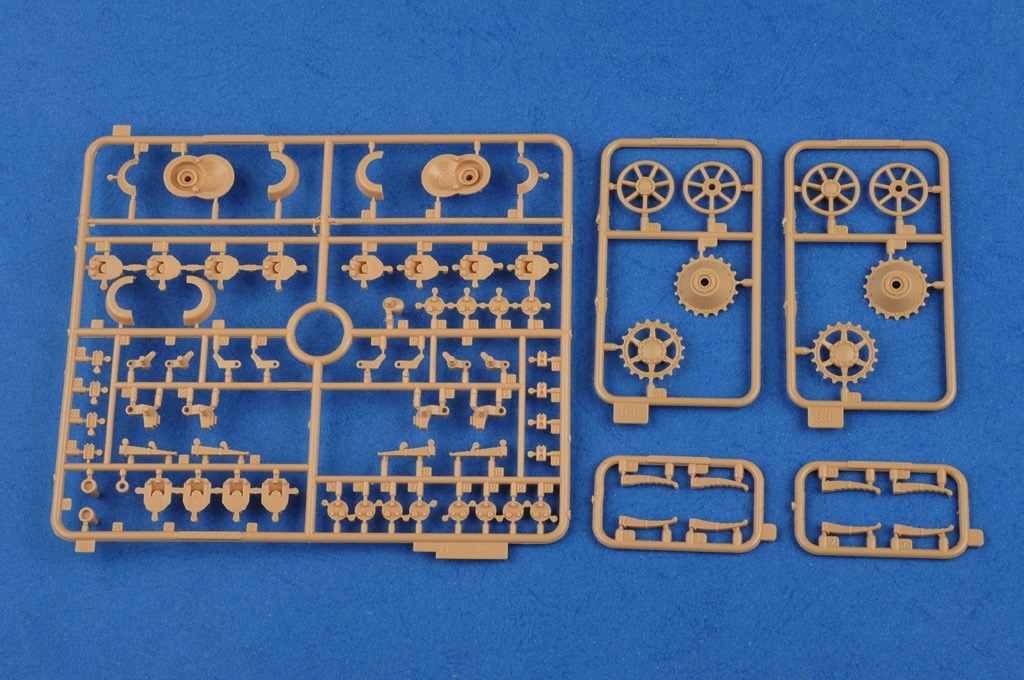 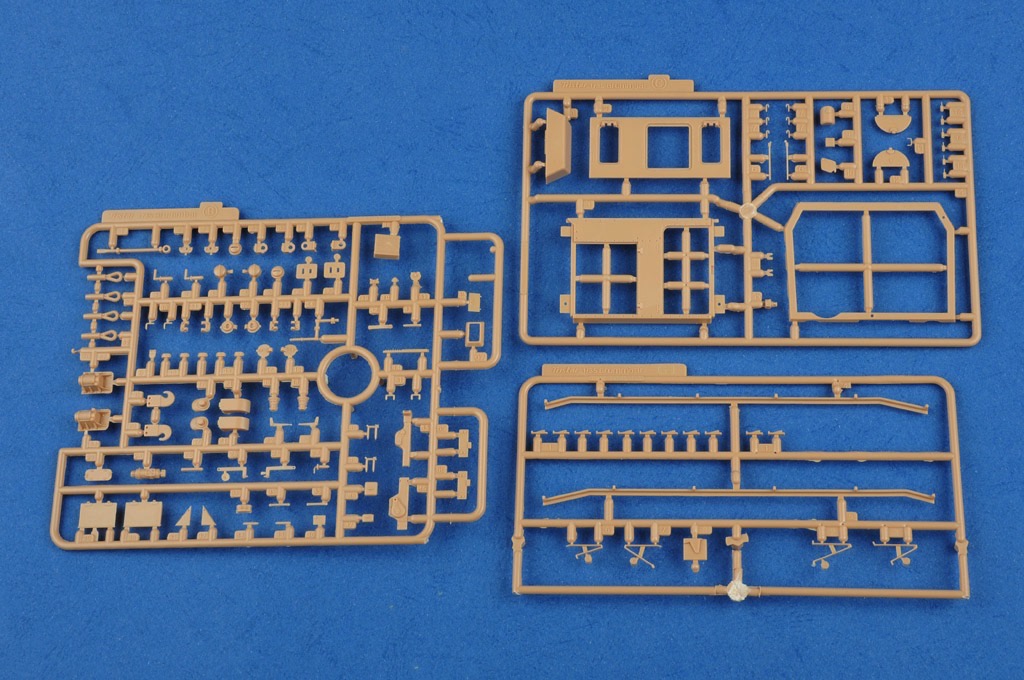 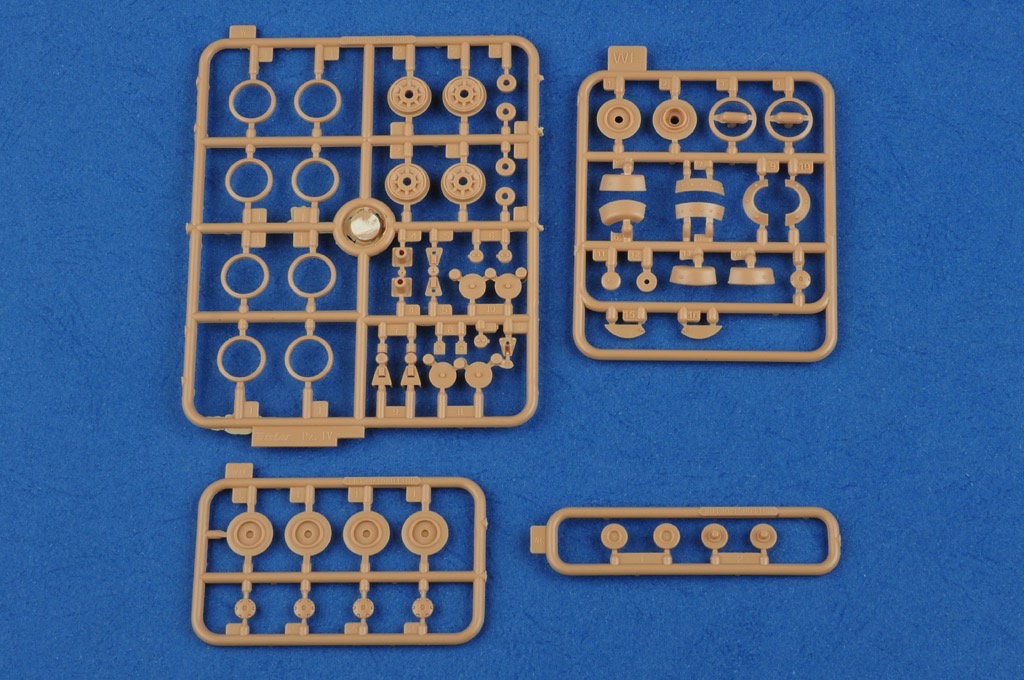 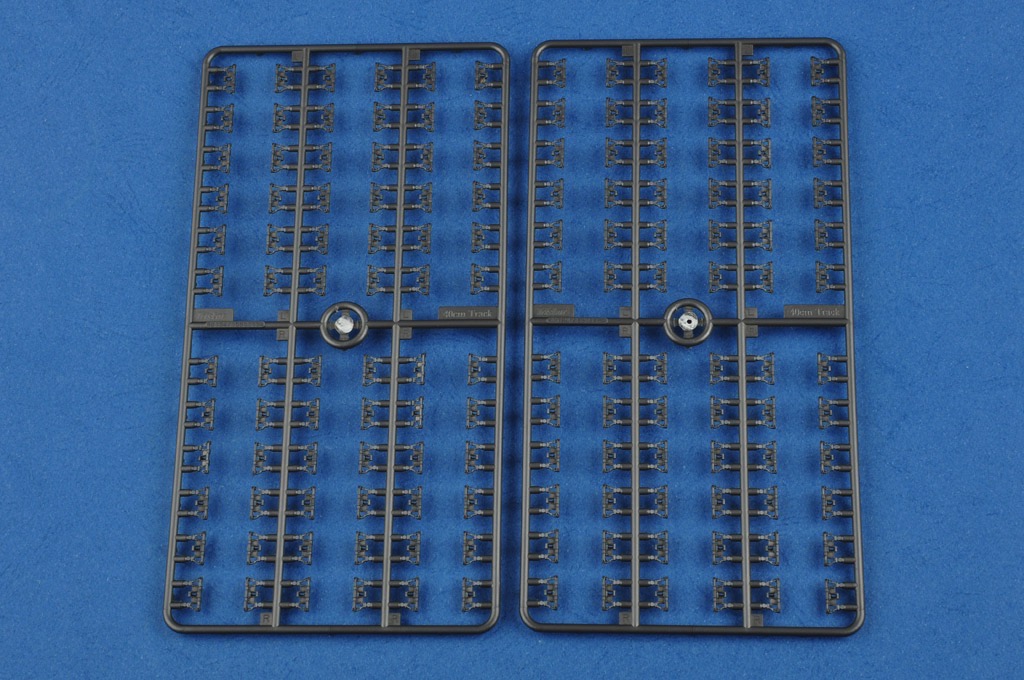 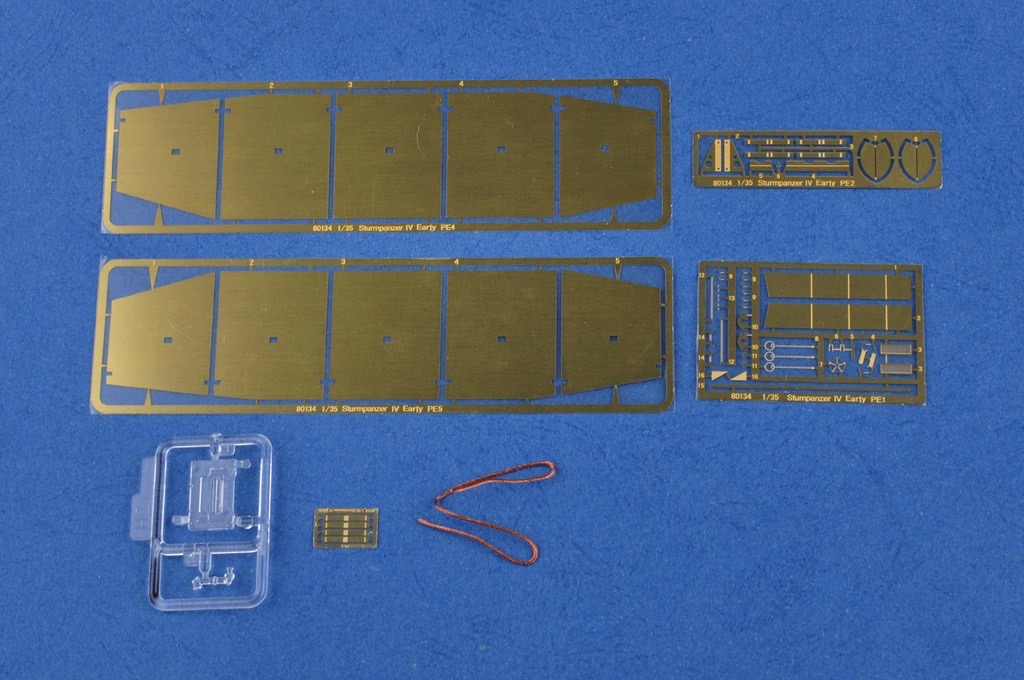 The Sturmpanzer (Sturmpanzer 43 or Sd.Kfz. 166) was a German armoured infantry support gun based on the Panzer IV chassis used in the Second World War. It was used at the Battles of Kursk, Anzio, Normandy, and was deployed in the Warsaw Uprising. It was known by the nickname Brummbar (Grouch) by Allied intelligence.