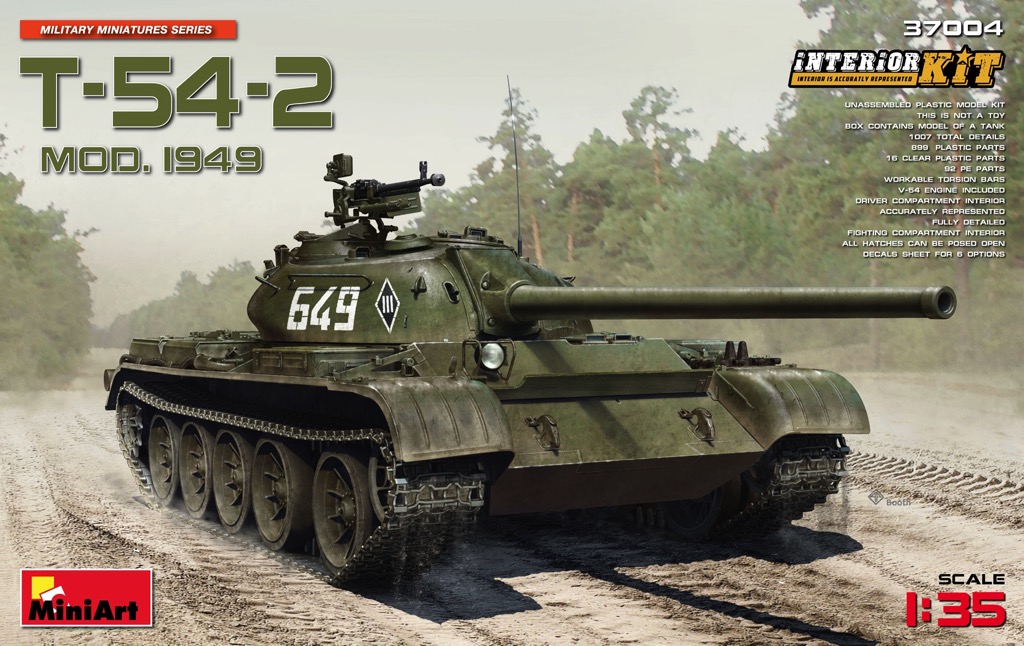 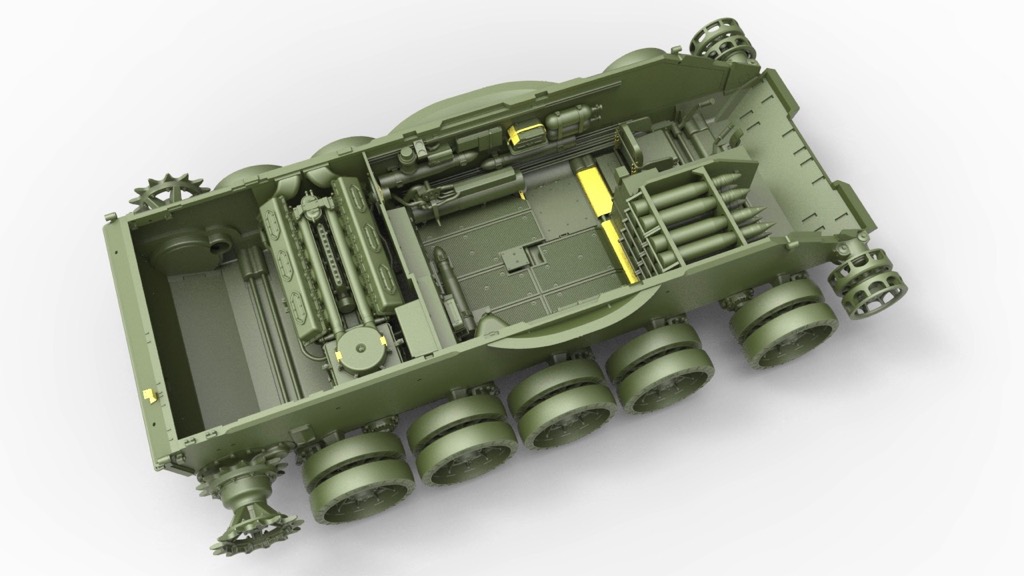 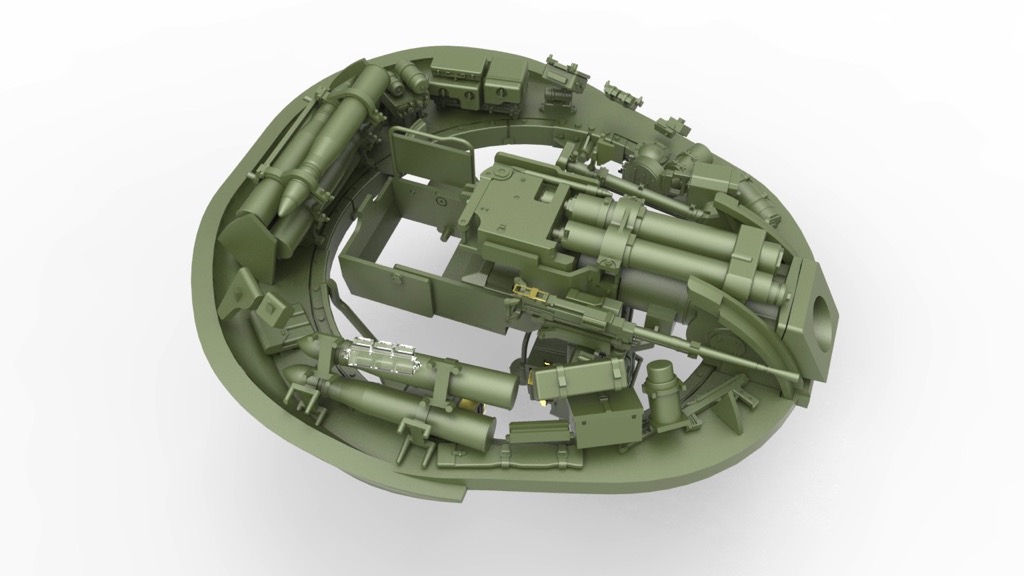 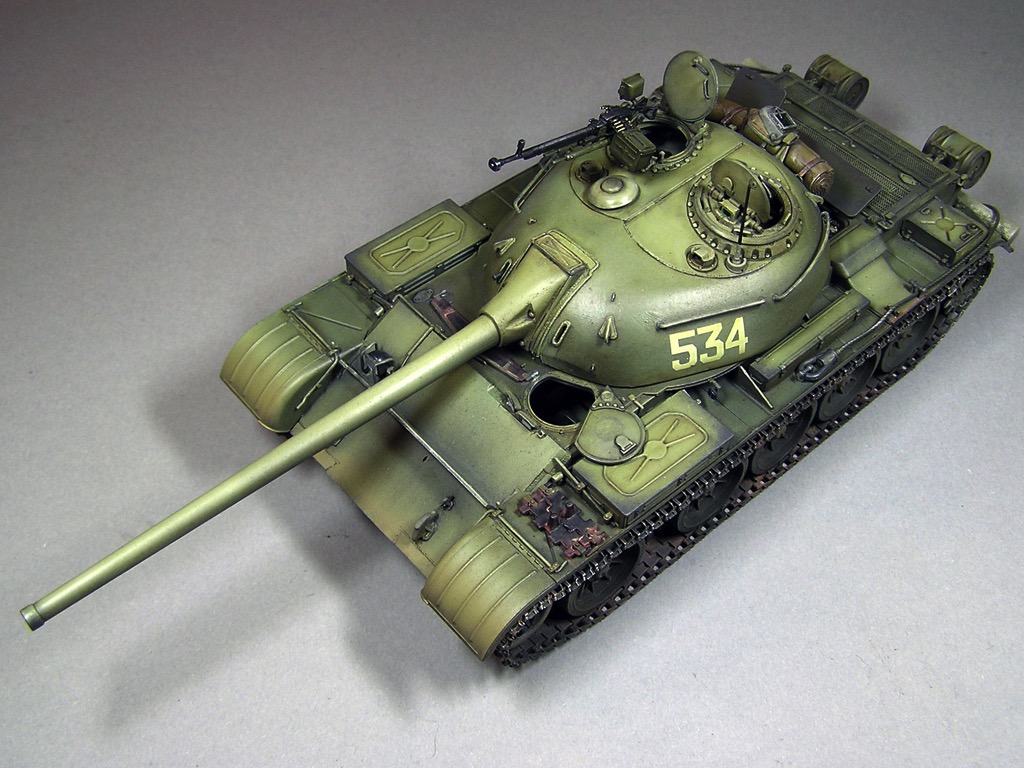 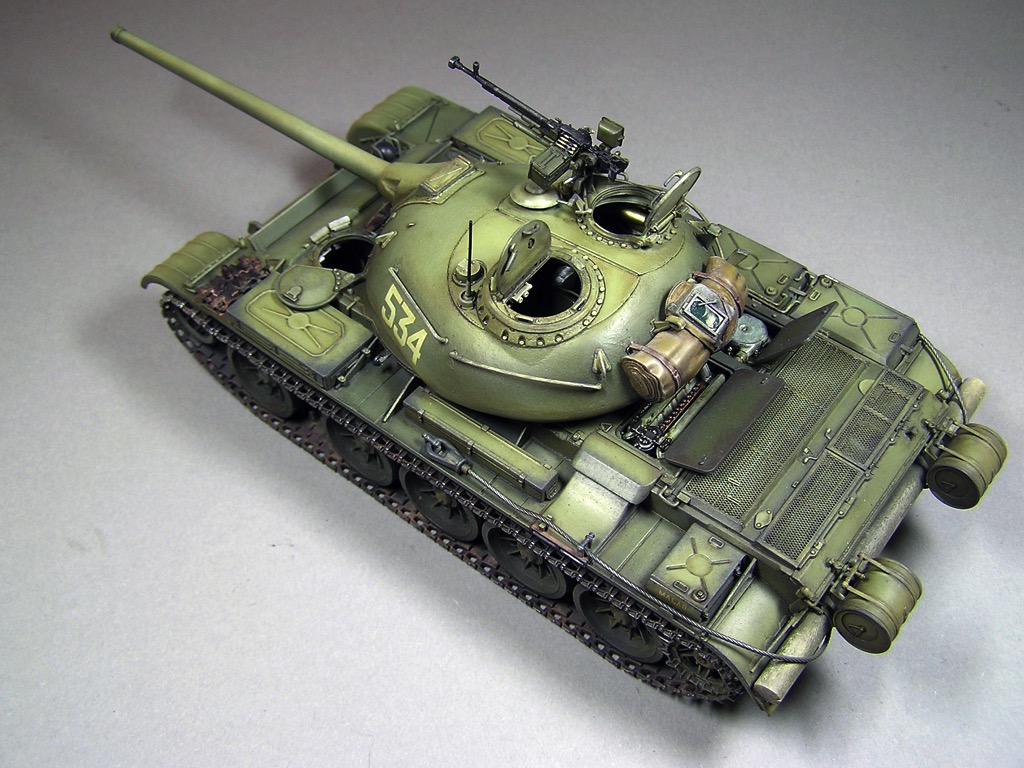 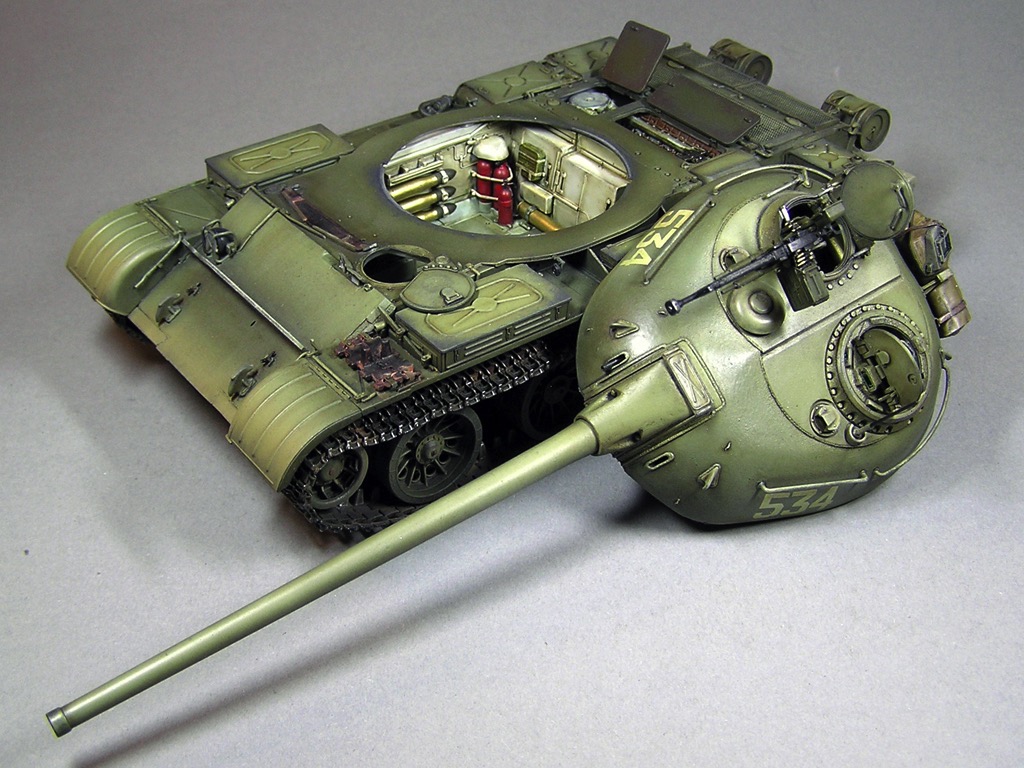 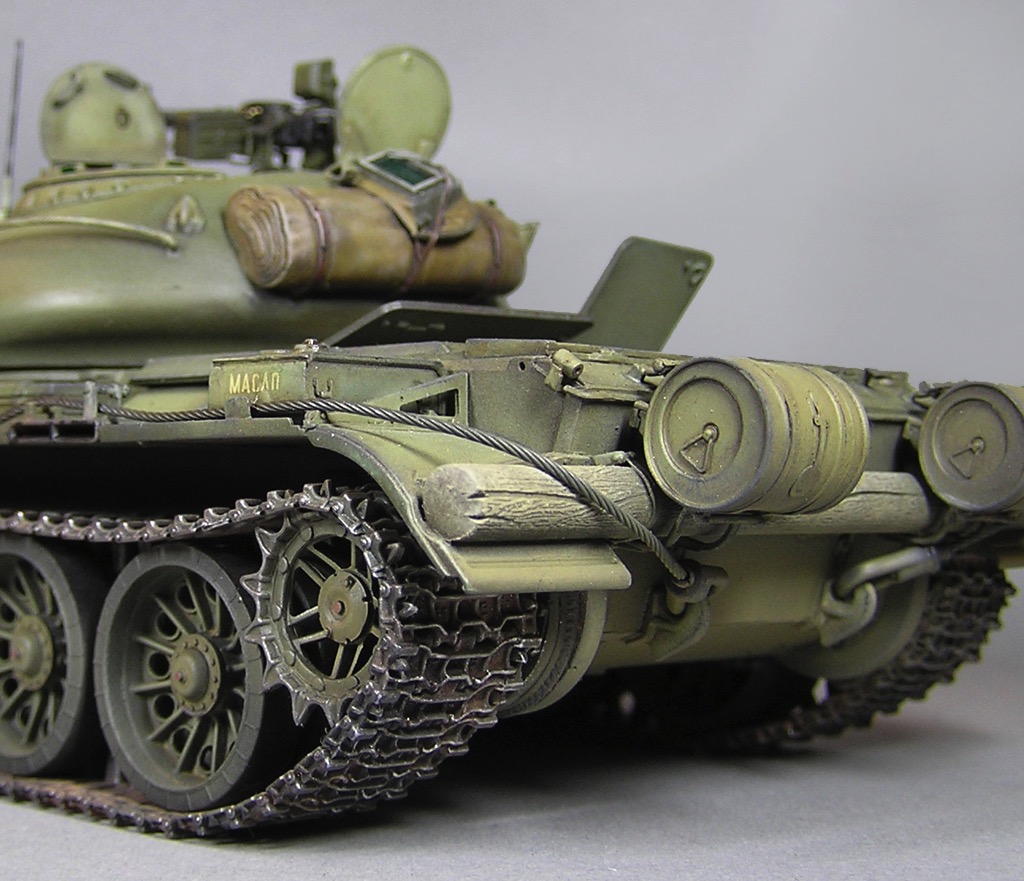 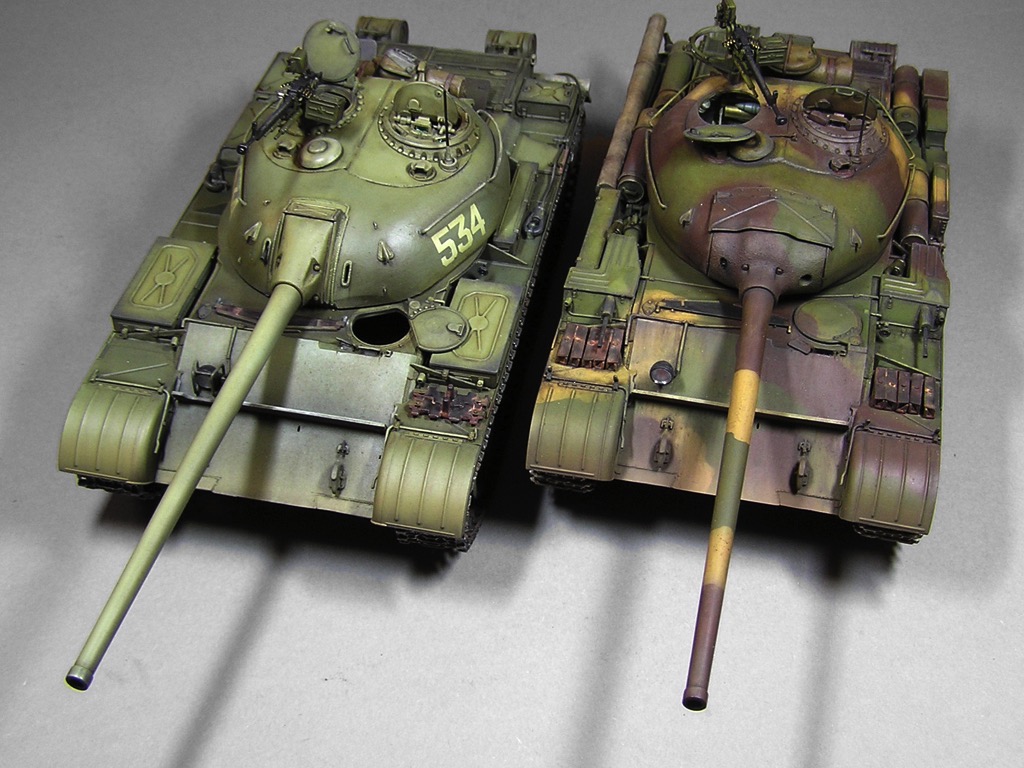 Features: The T-54 is a legend. It was used more extensively that any other Cold War or modern MBT to date. The T-54 tanks are a series of Soviet main battle tanks introduced just as the Second World War ended. T-54 tank became the main tank for armoured units of the Soviet Army, it was supplied to or produced by Warsaw pact countries, forming the bulk of their forces during the 1960s-70s. Then it served with the allies in the Middle East (Egypt, Syria, Jordan) and numerous nations among the non-aligned and third world countries. China copied the T-54 under the Type 59 designation and it was also largely distributed among Asiatic nations, notably North Vietnam, Laos, Cambodia and North Korea.