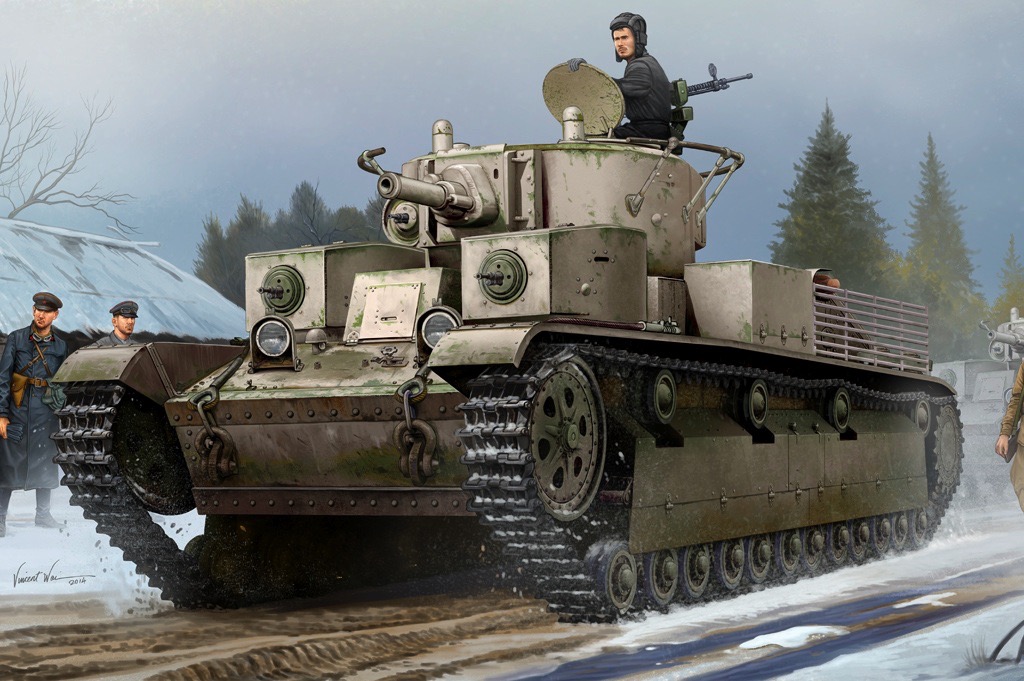 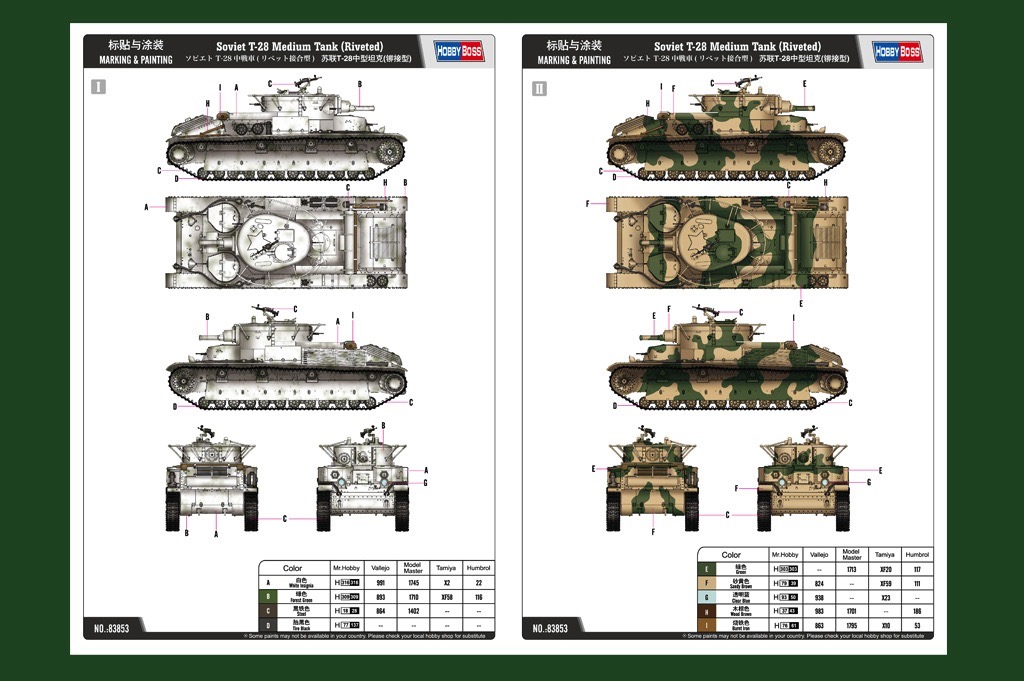 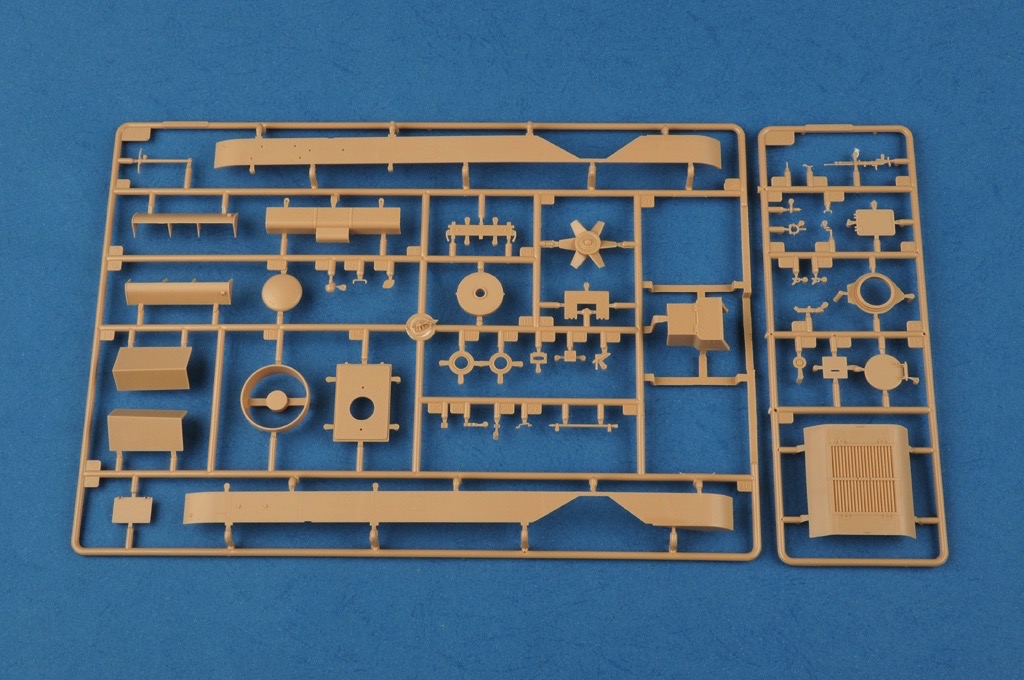 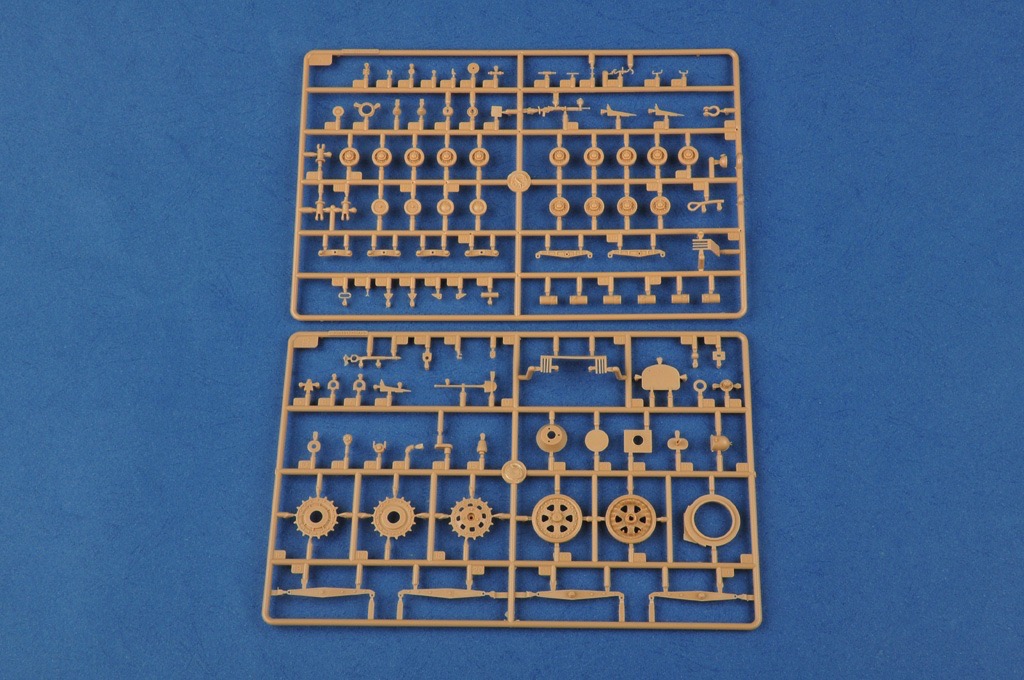 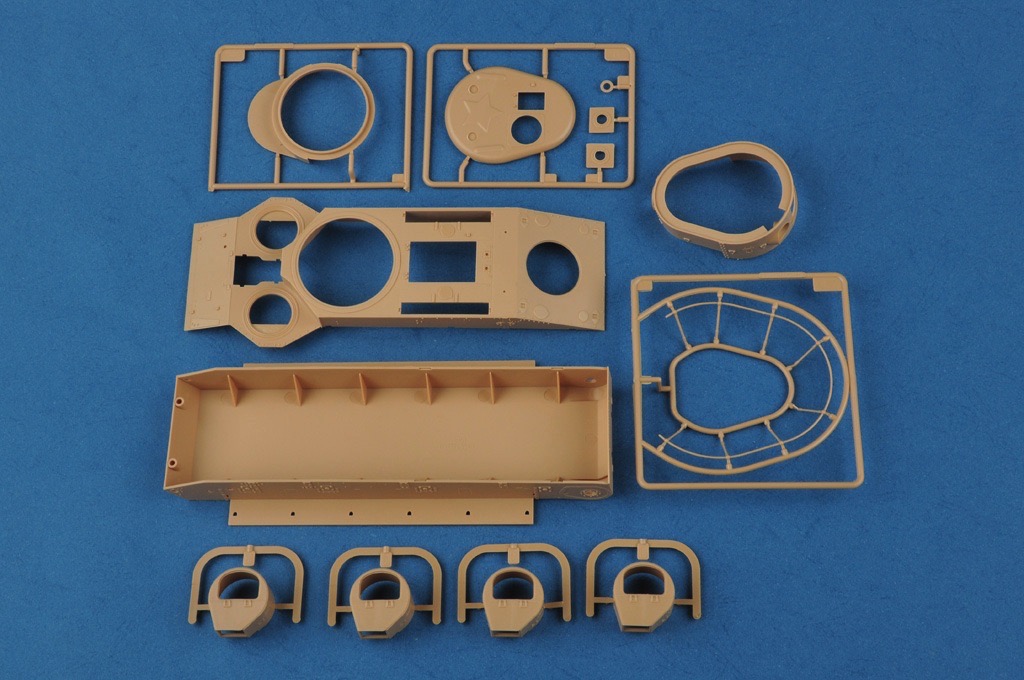 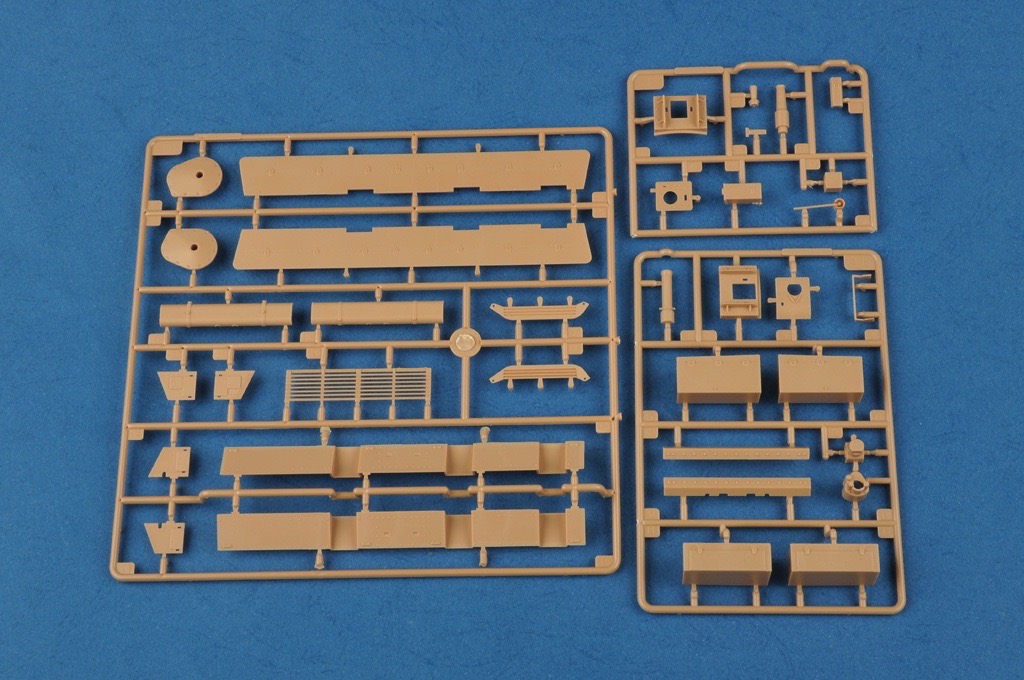 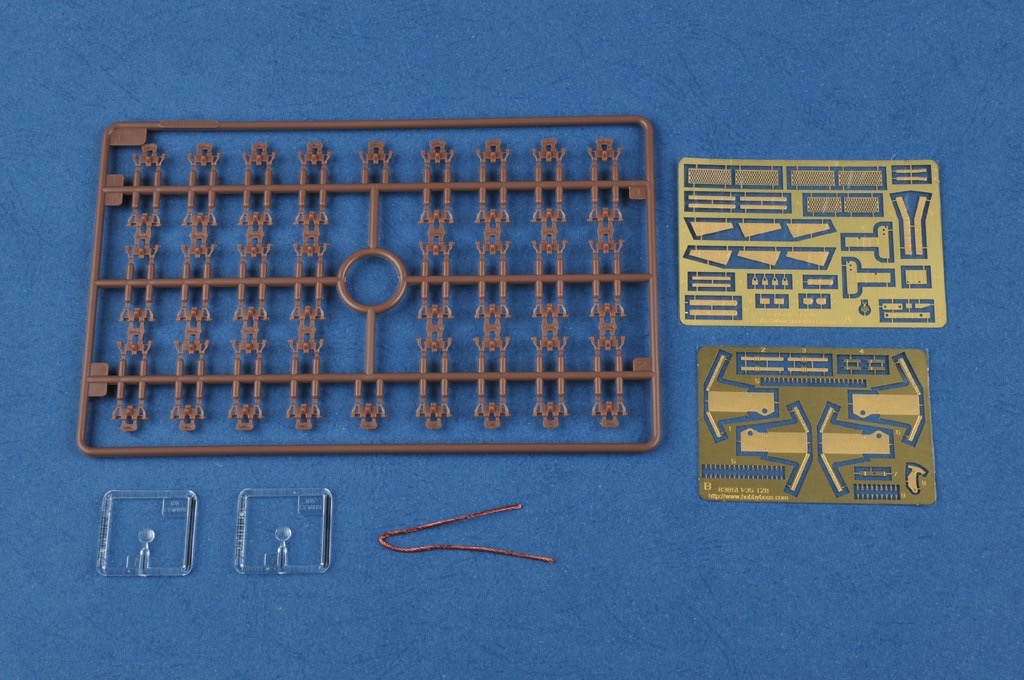 The Soviet T-28 was among the world's first medium tanks. The prototype was completed in 1931 and production began in late 1932. It was an infantry-support tank intended to break through fortified defences. The T-28 was designed to complement the heavier T-35, with which it shared many components. The type would not have that much success in combat, but it played an important role as a development project for the Soviet designers. A series of new ideas and solutions were tried out on the T-28 and were later incorporated in future models.