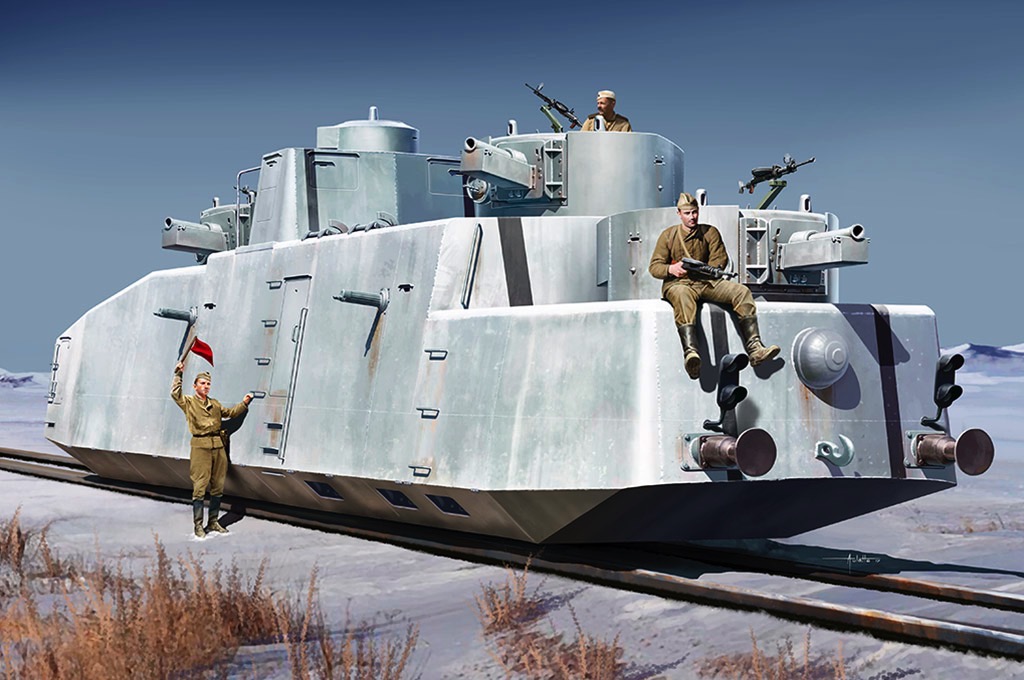 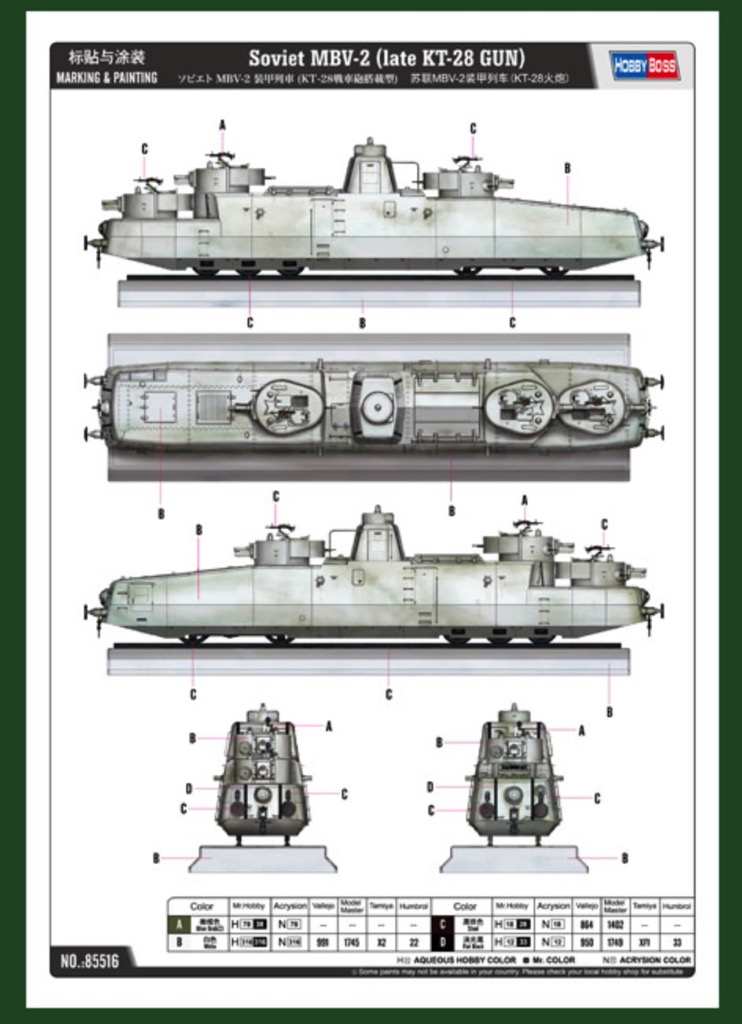 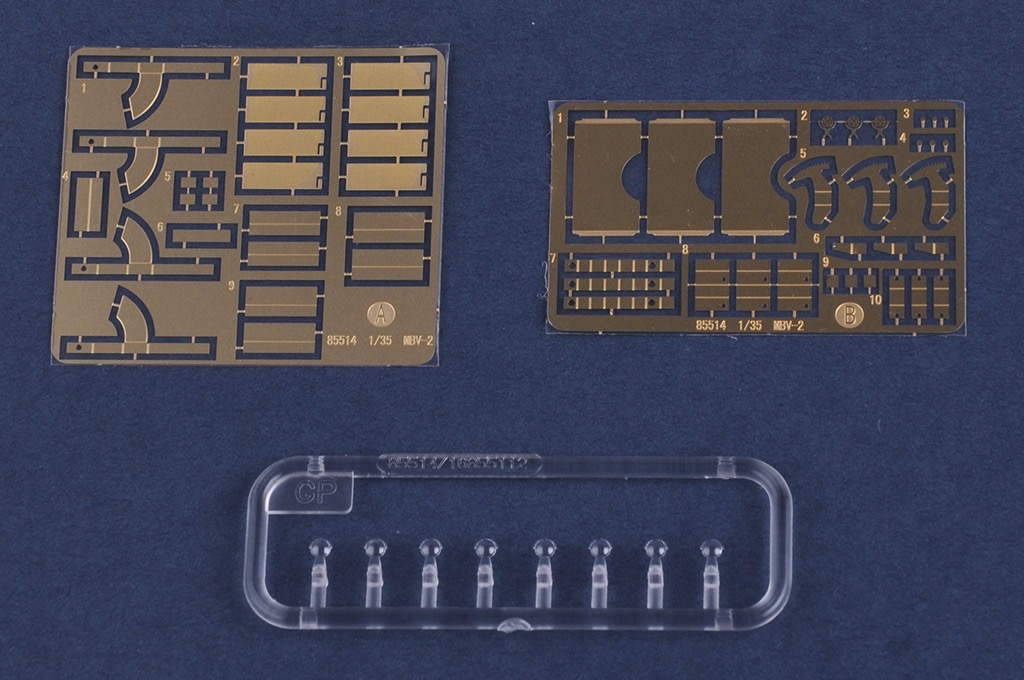 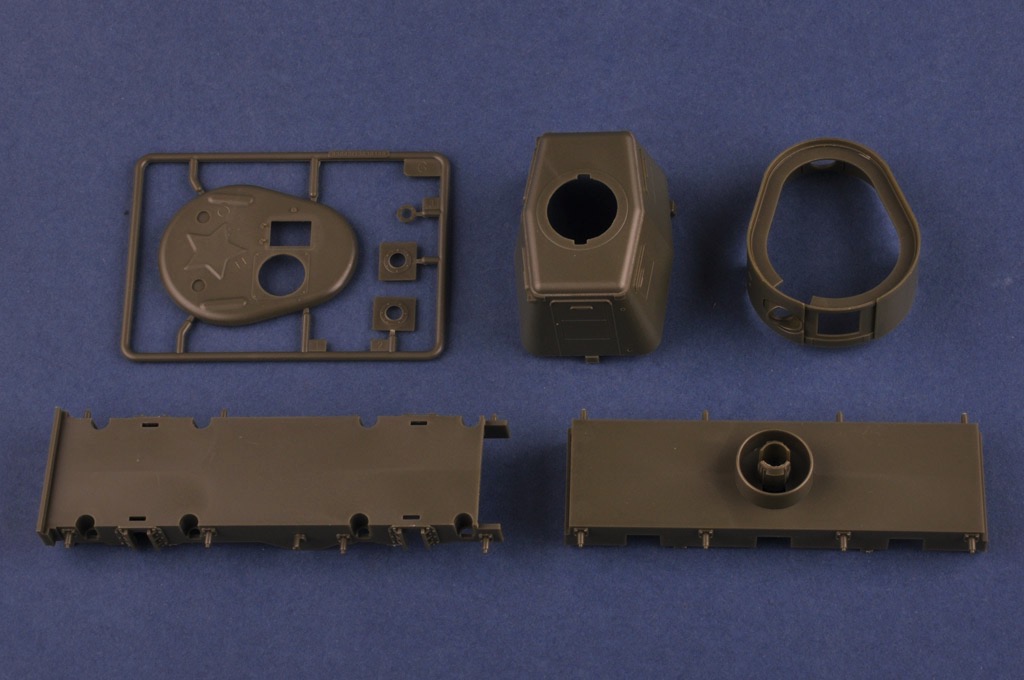 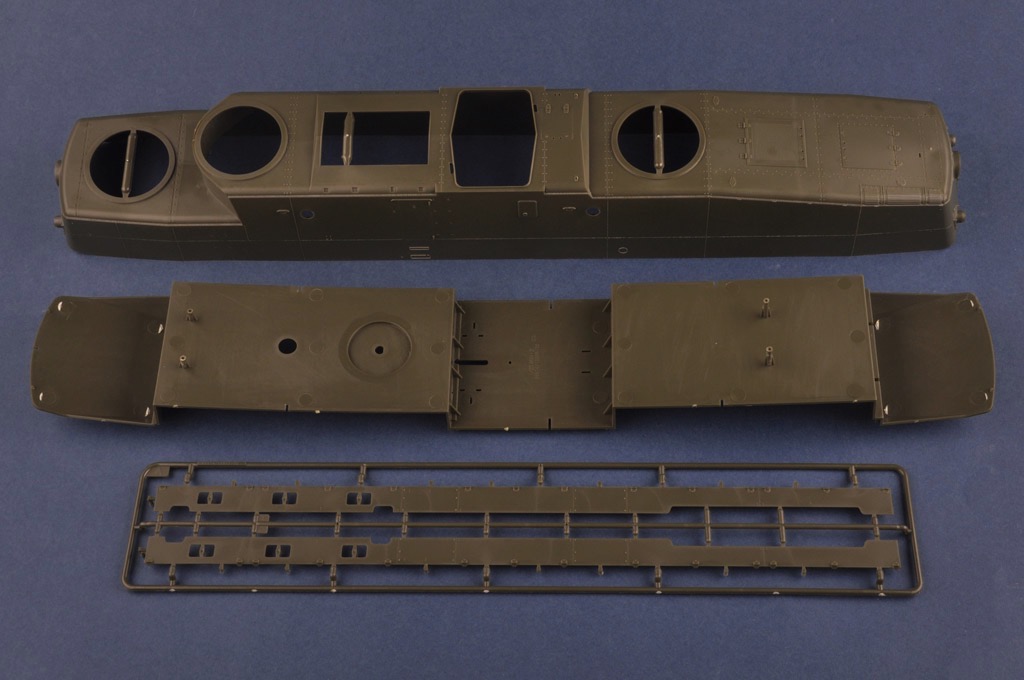 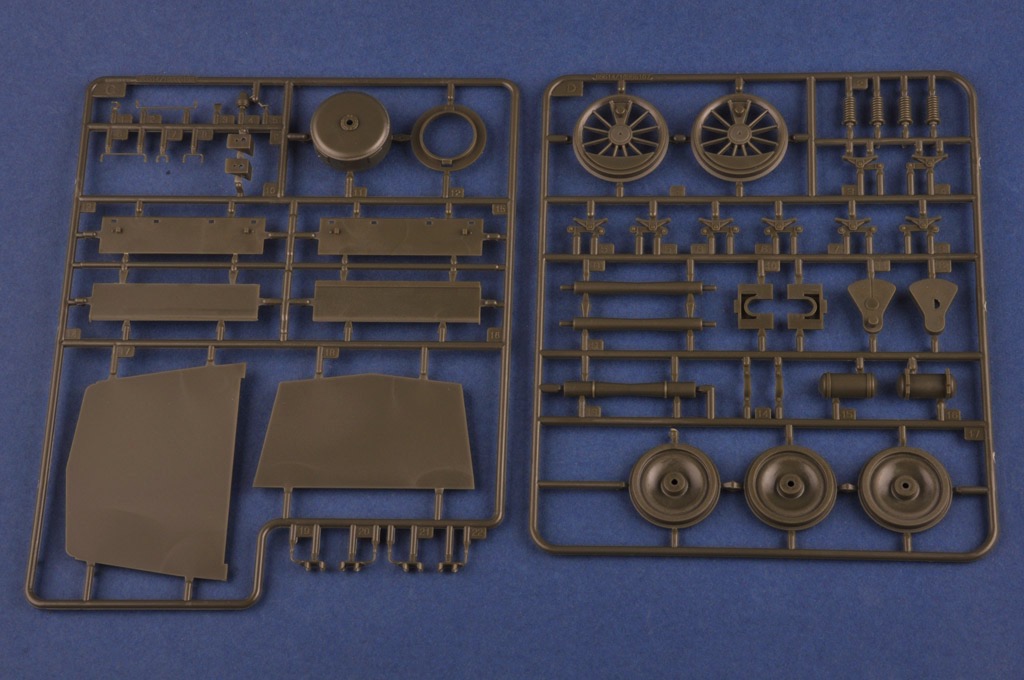 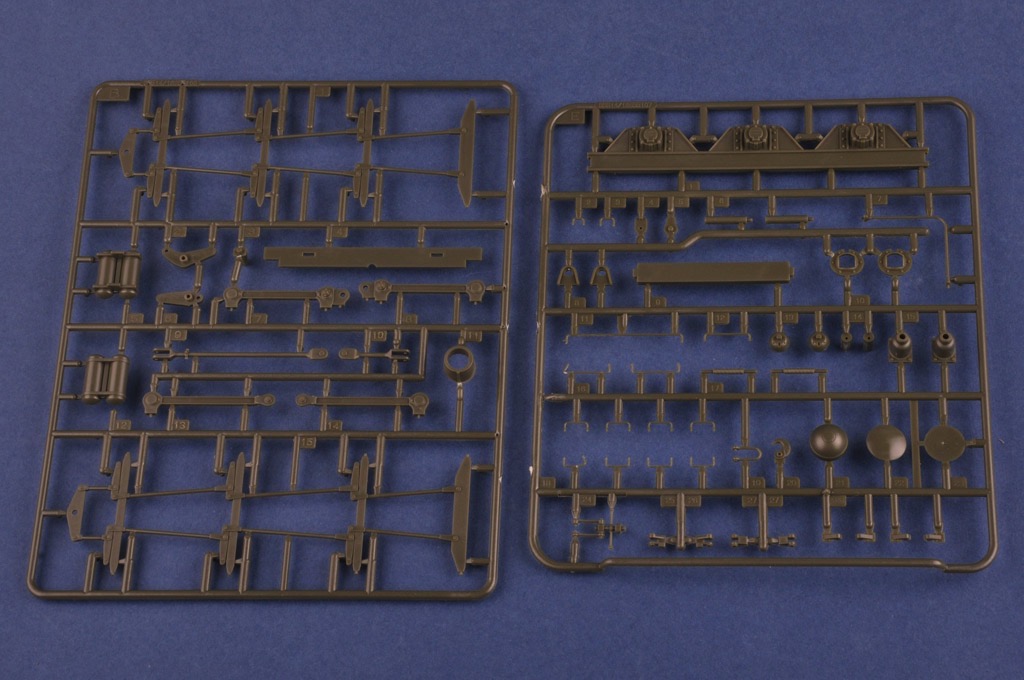 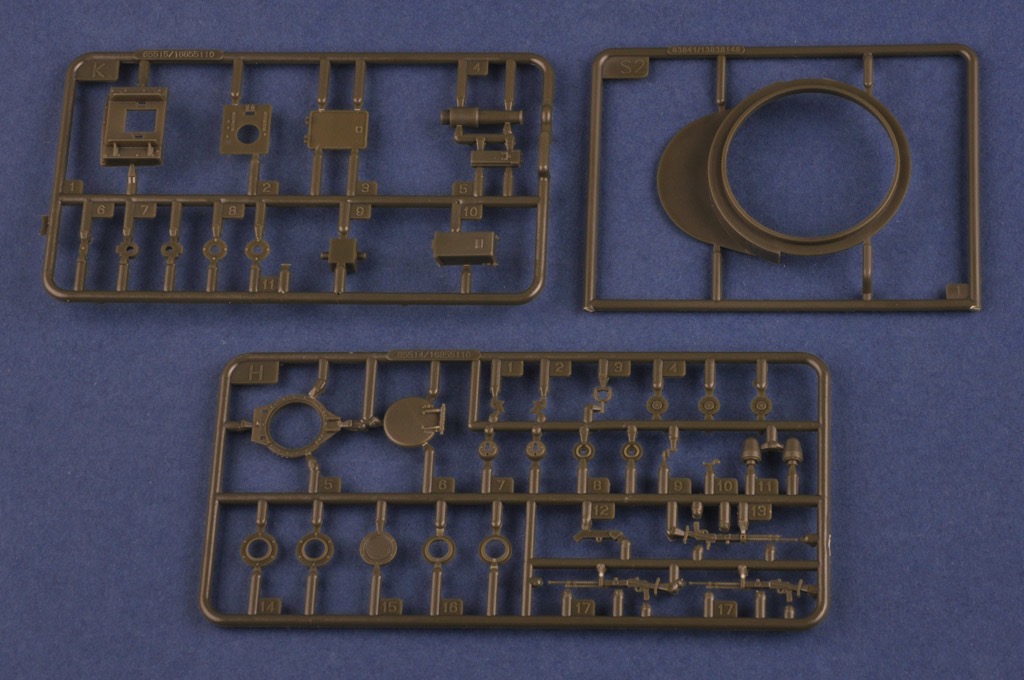 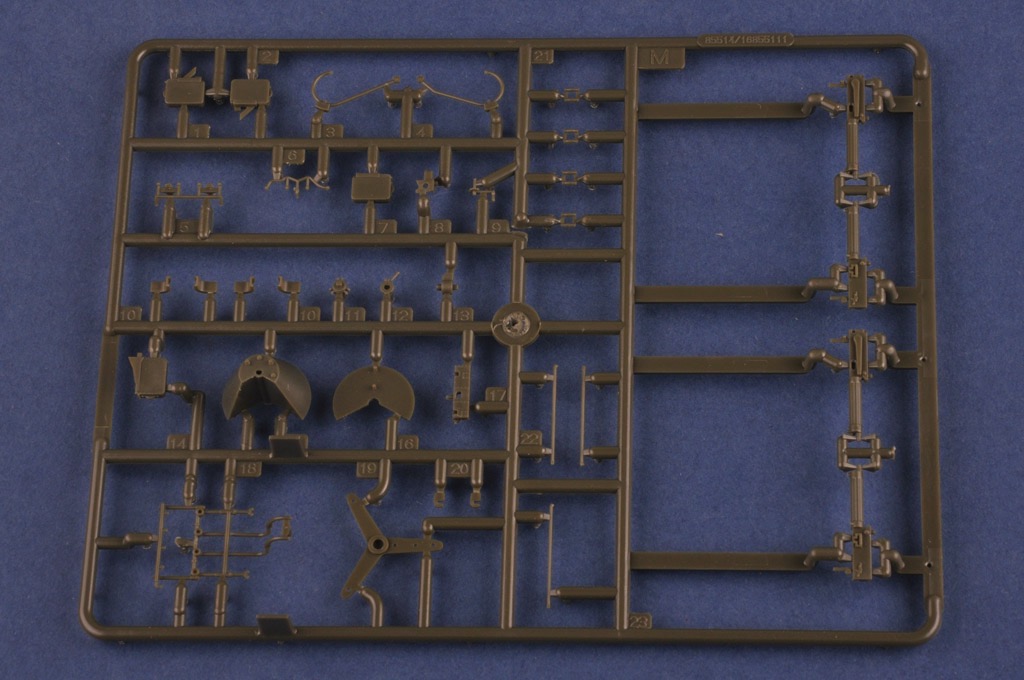 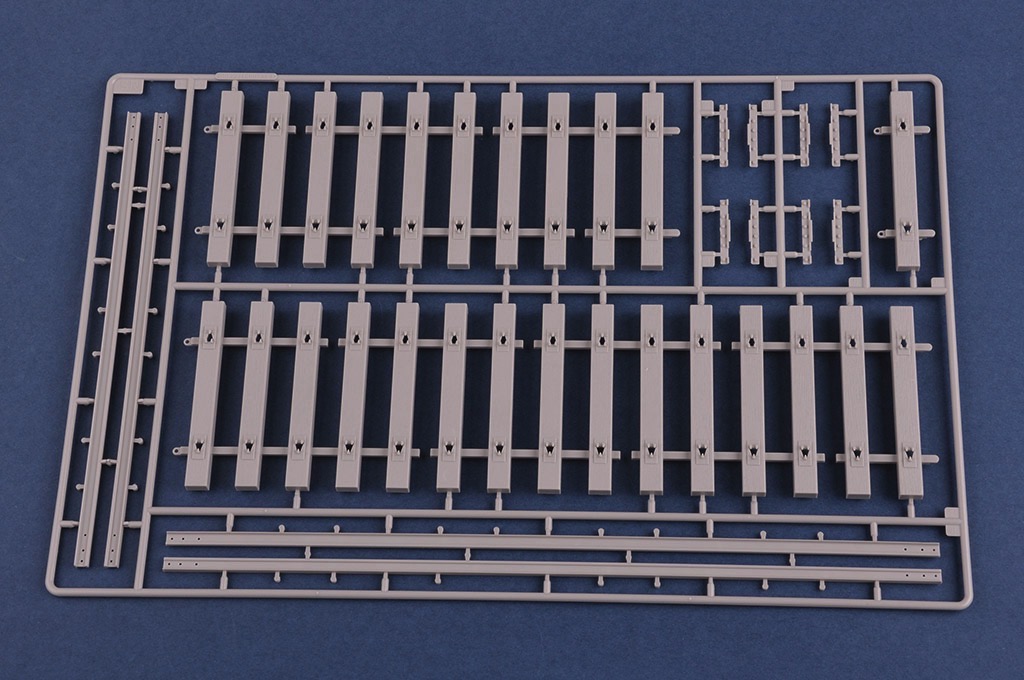 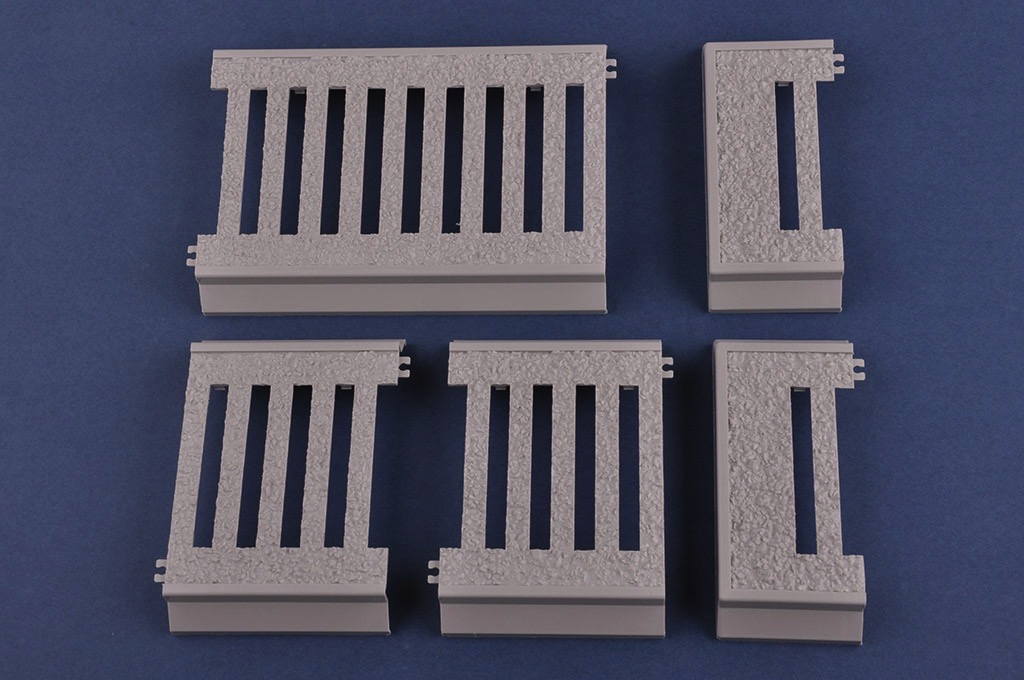 Plastic model kit of the Soviet MBV-2 late KT-28 Gun, heavy-class armored trained were built by the Soviet Union in the late 1930s. Offered battlefield value in that they could carry considerable firepower and be quickly (and relatively economically) constructed over an existing railway car.