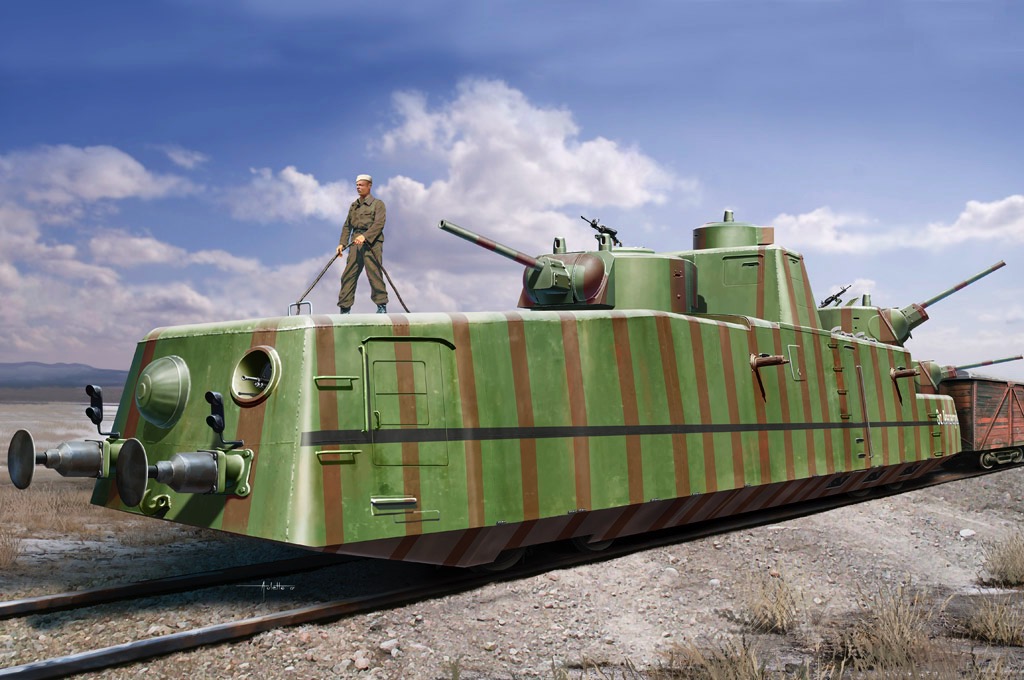 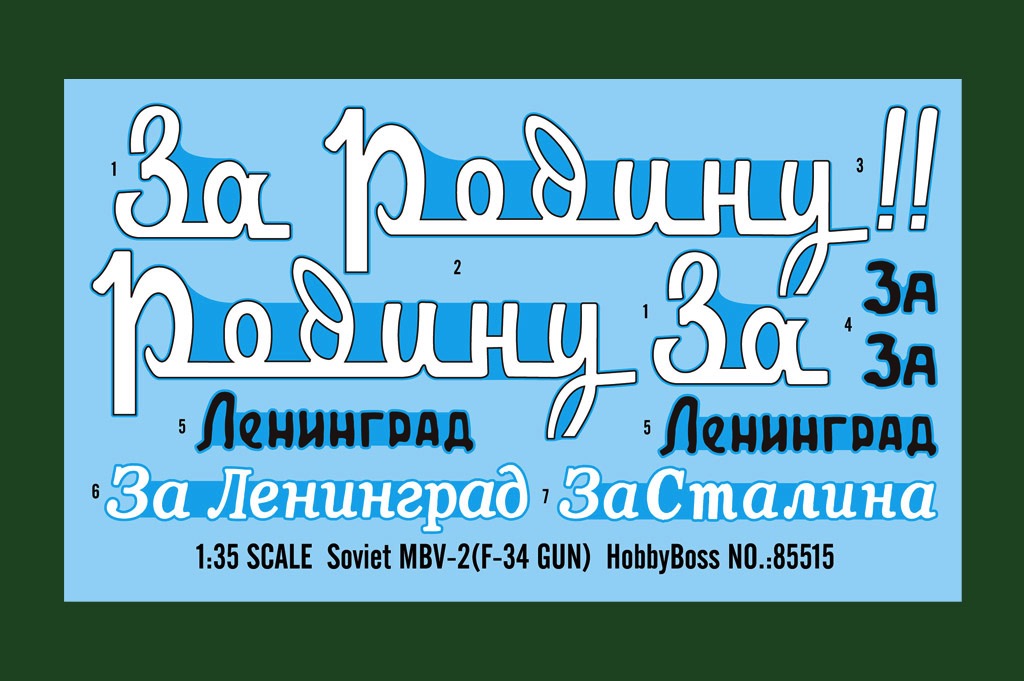 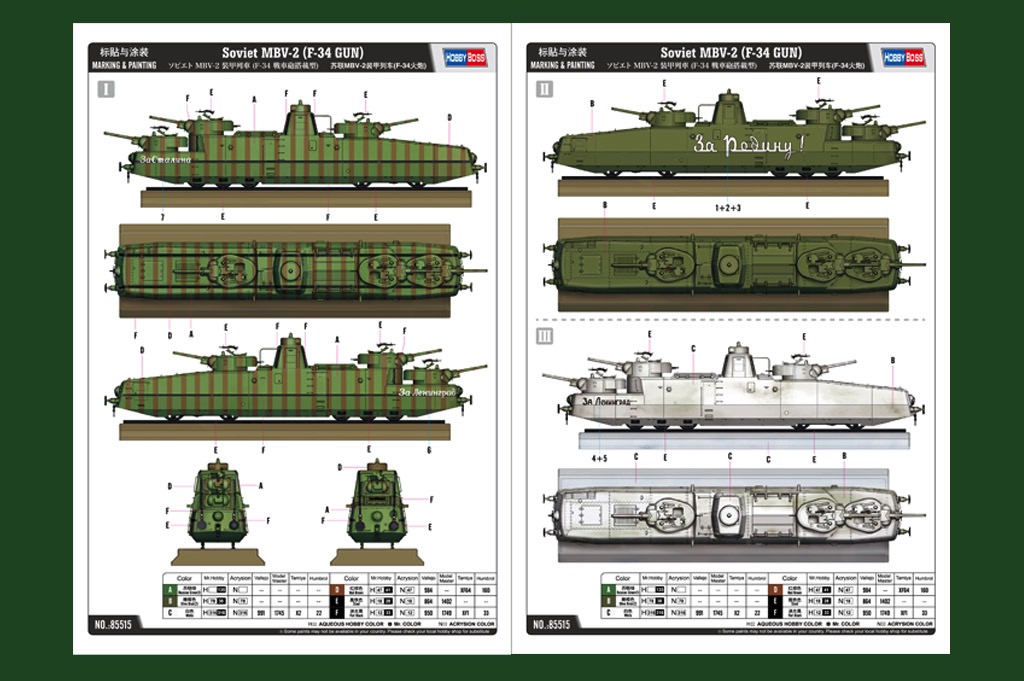 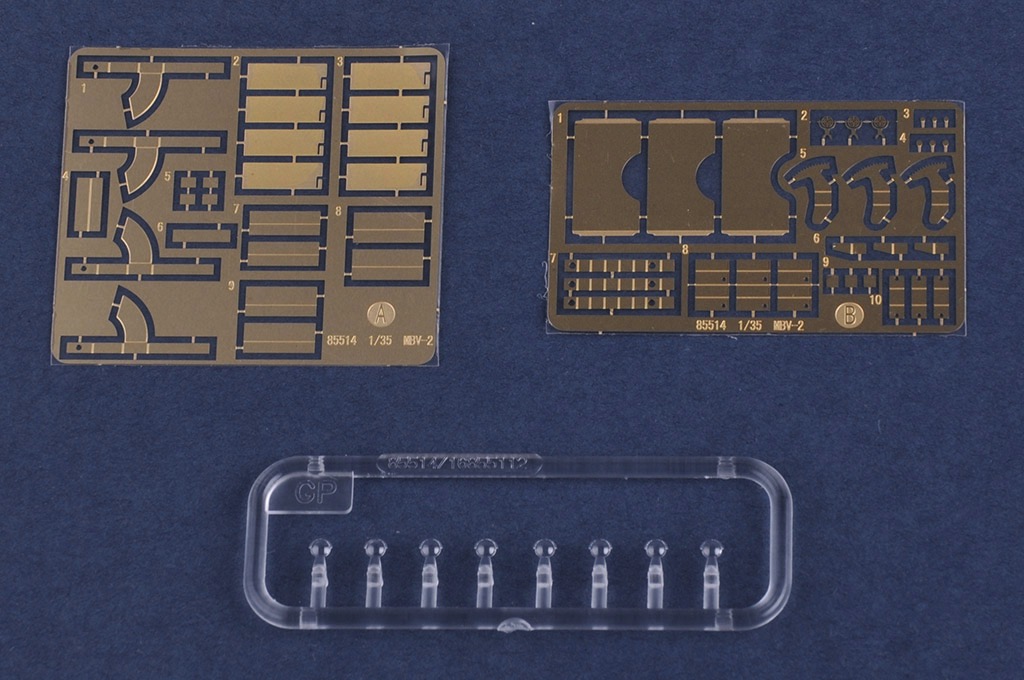 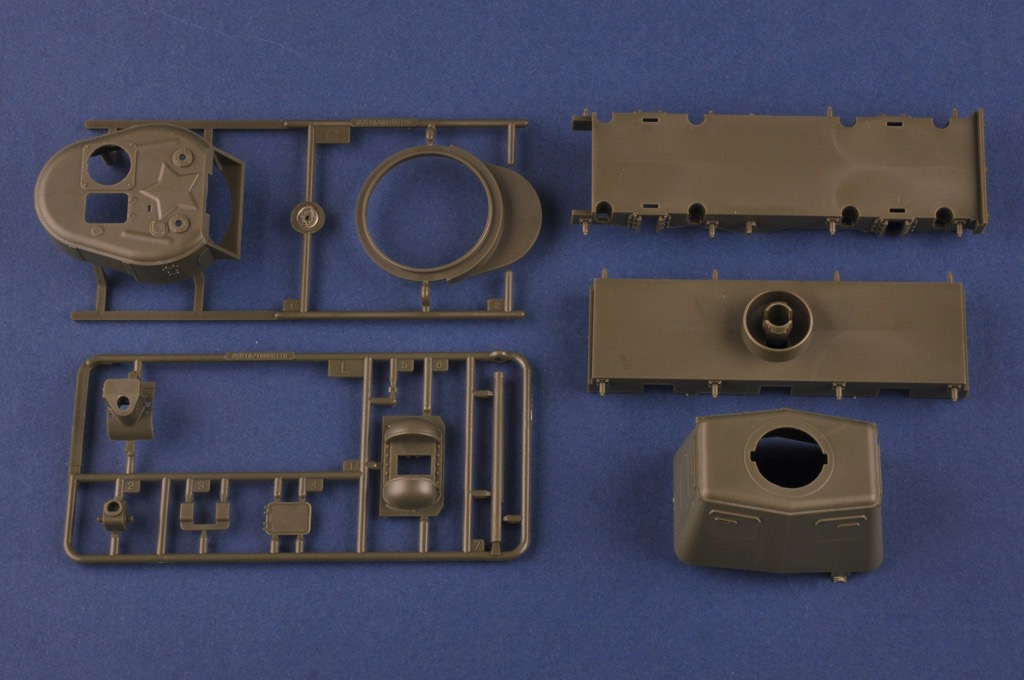 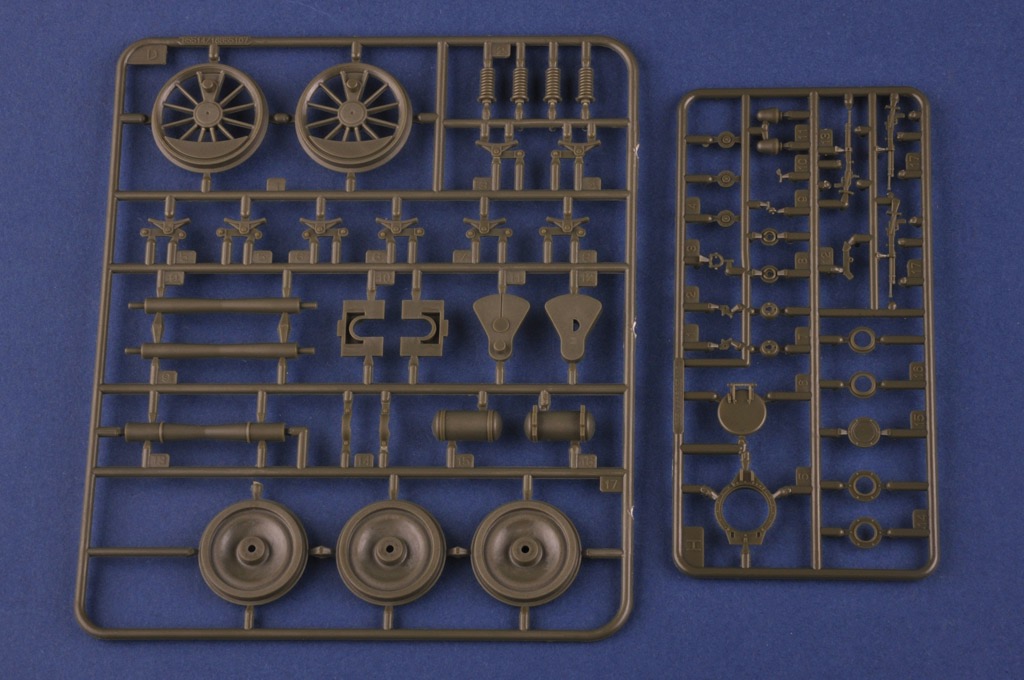 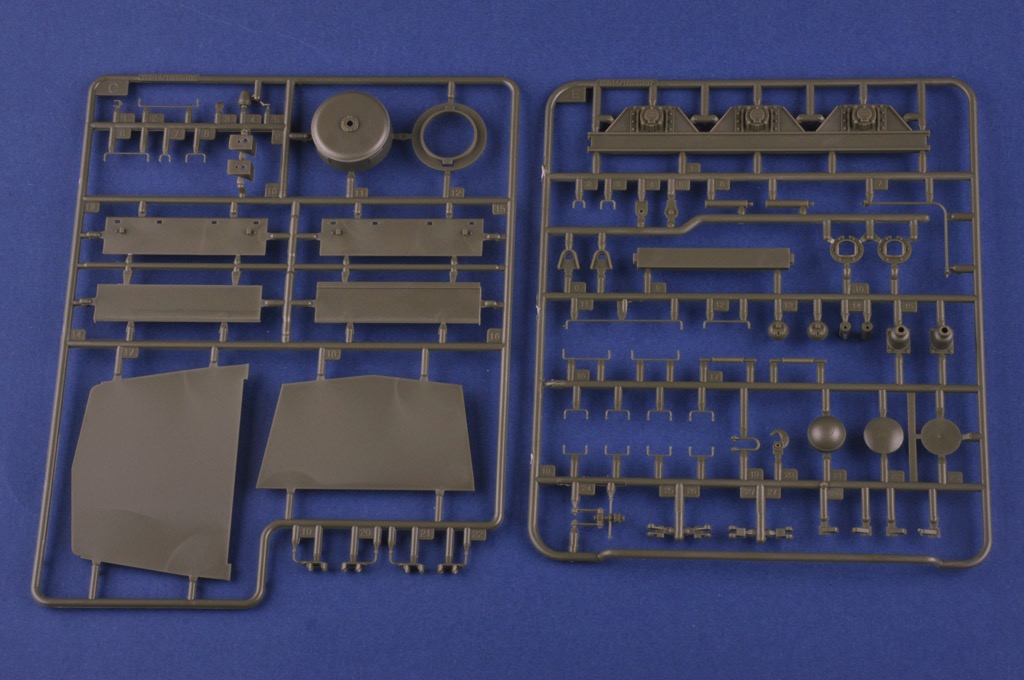 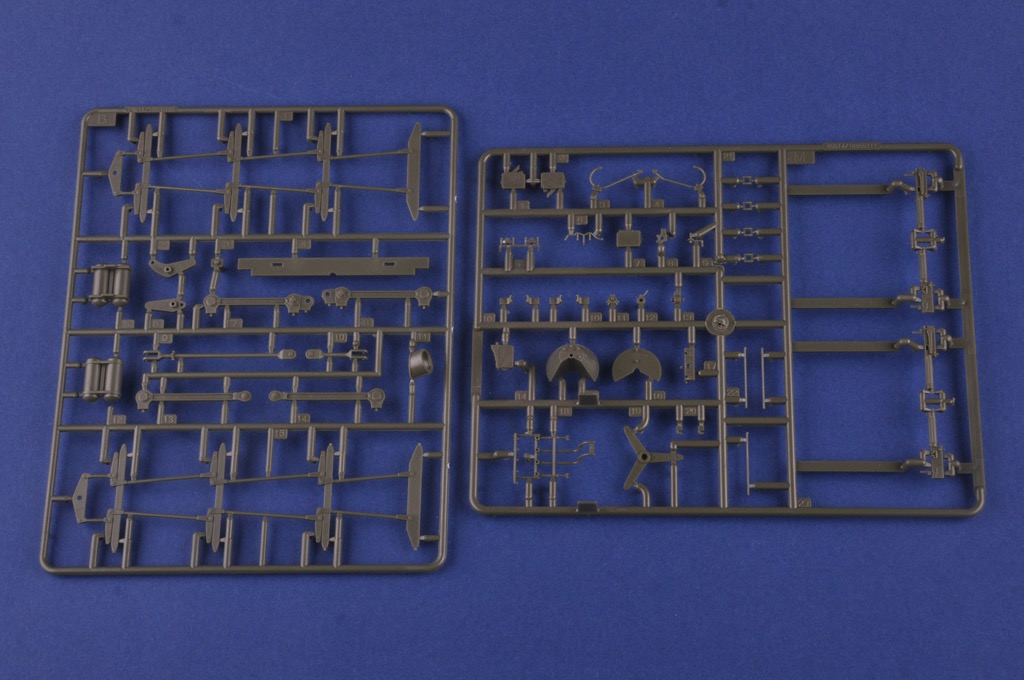 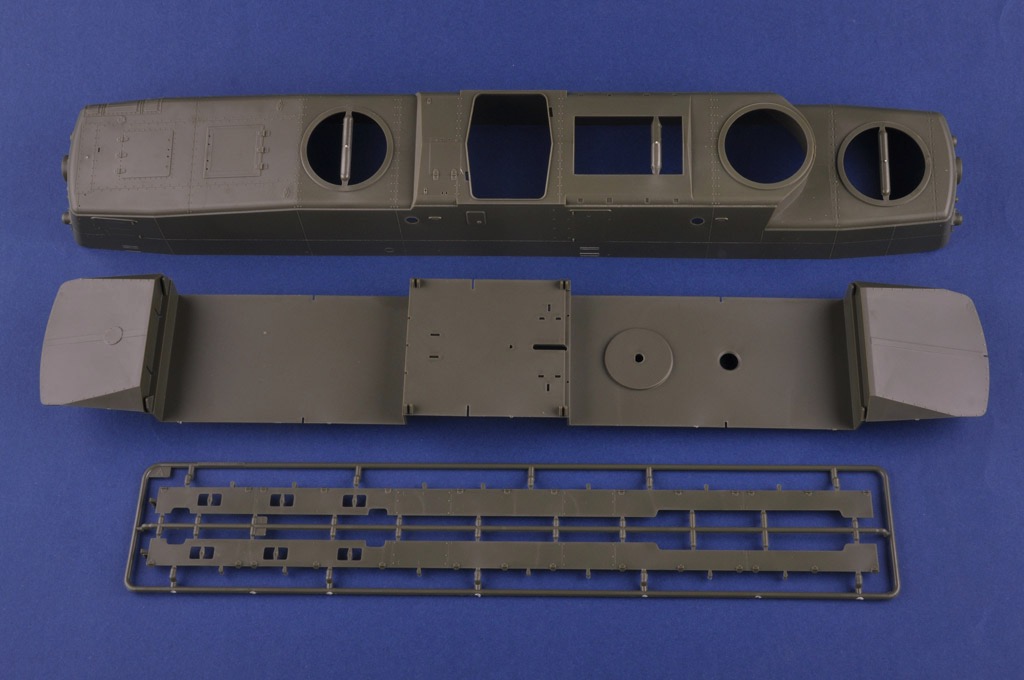 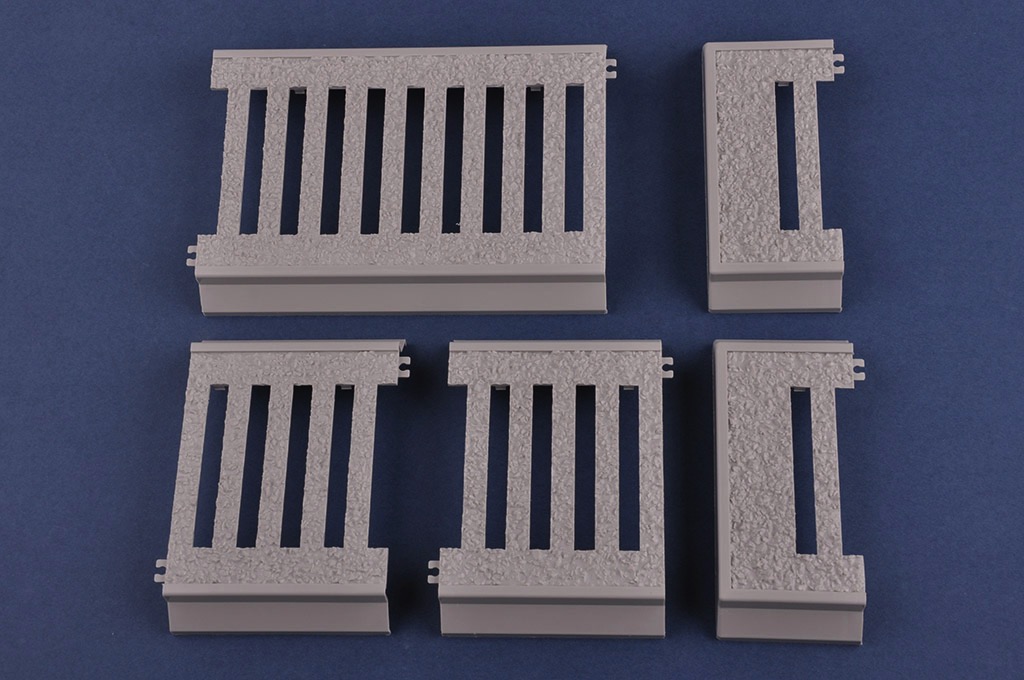 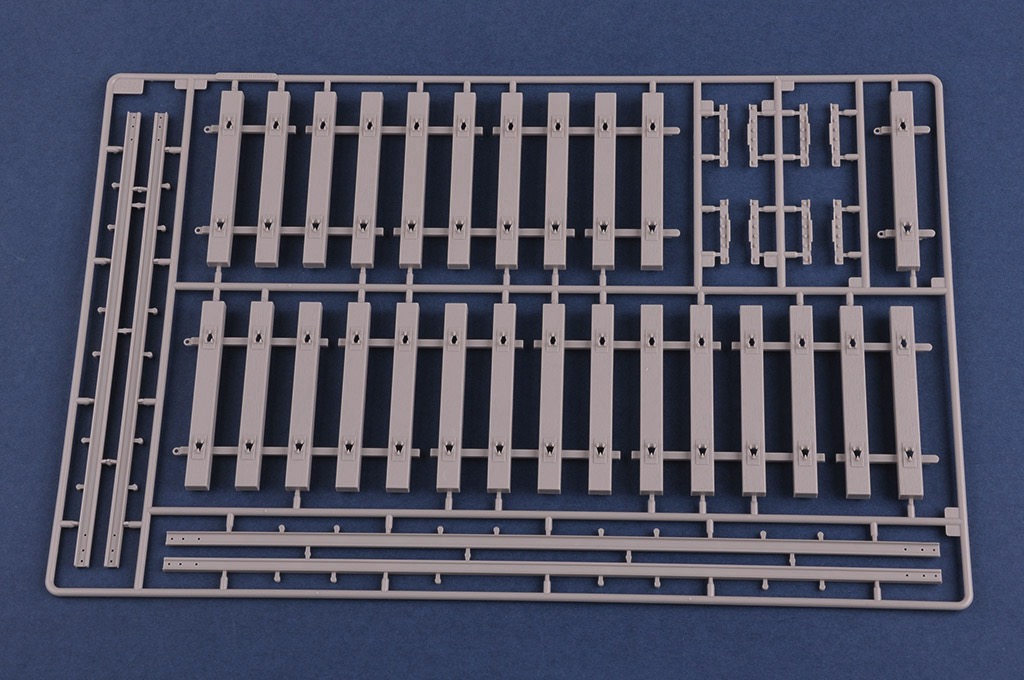 Plastic model kit of the Soviet MBV-2 Armored Train, since the invention of the railroad, trains have always played a major role in wars, particularly for troop transport. But even as early as the Civil War, specially armed armored trains were used in active combat.