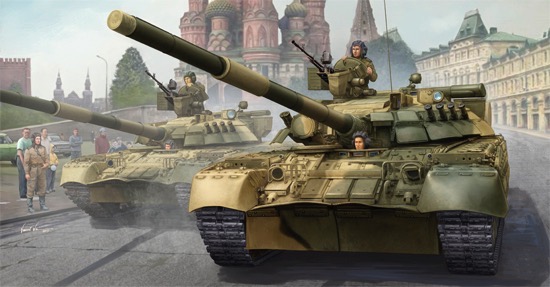 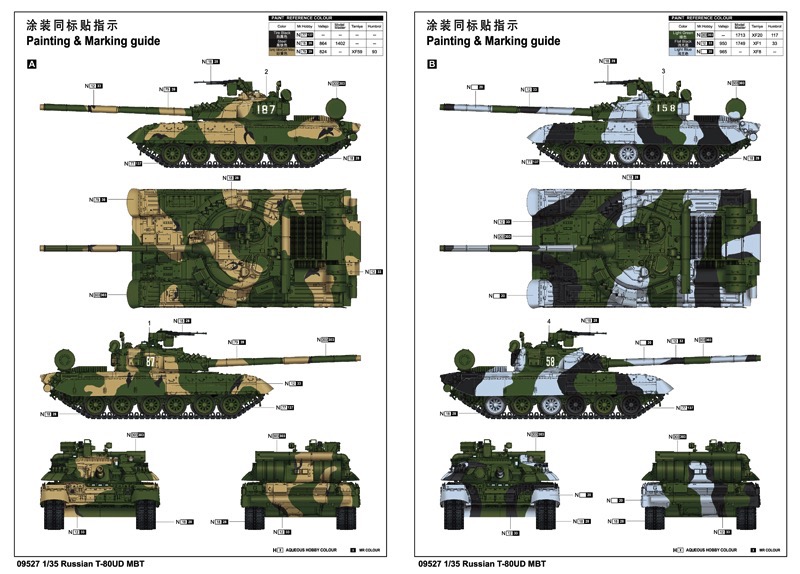 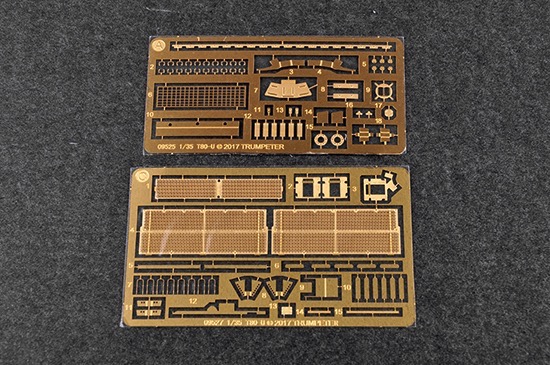 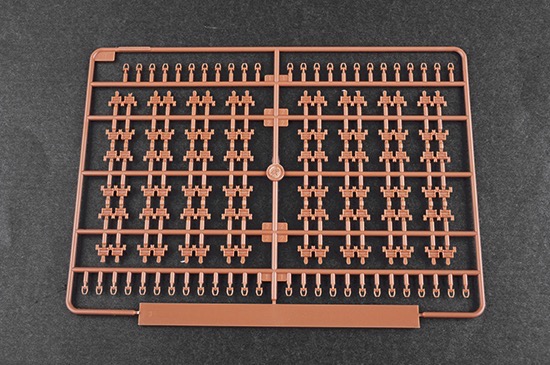 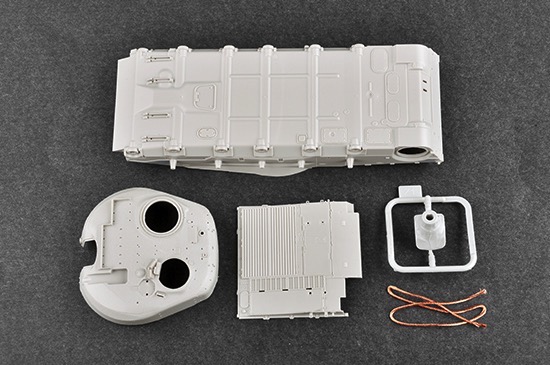 Development of this MBT commenced in the mid 1970s. Production of the T-80UD commenced in Ukraine in 1987. About 500-800 of these MBTs were built, and it was planned as the primary MBT of the Soviet Army. However with the collapse of the Soviet Union its production ceased in 1991. These tanks are currently in service with Russia and Ukraine. A number of Ukrainian T-80UDs were exported to Pakistan in the late 1990s.