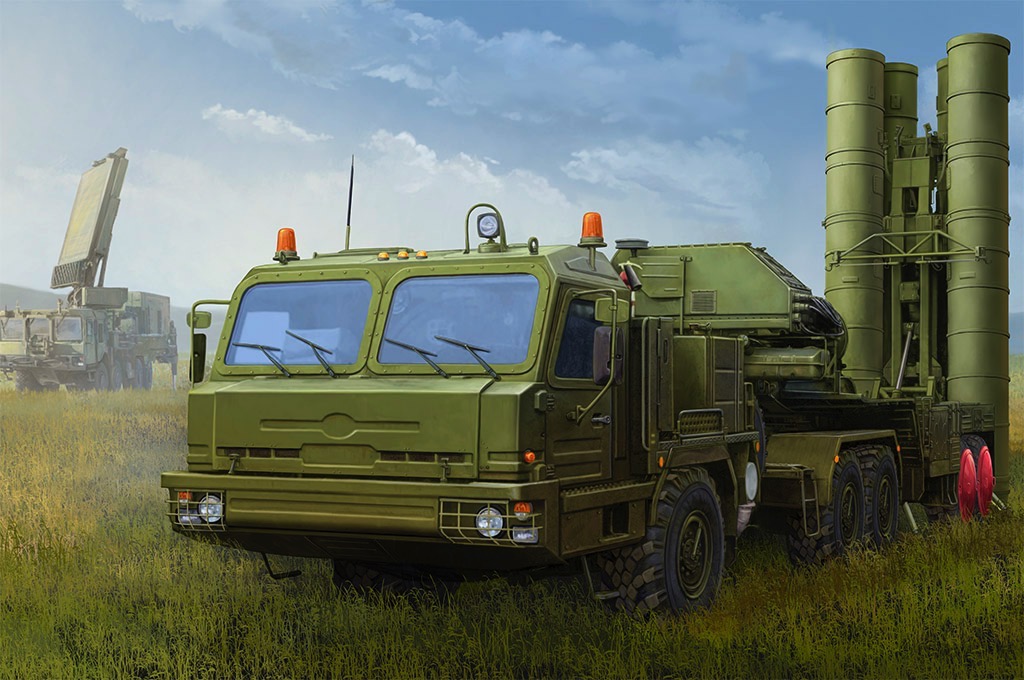 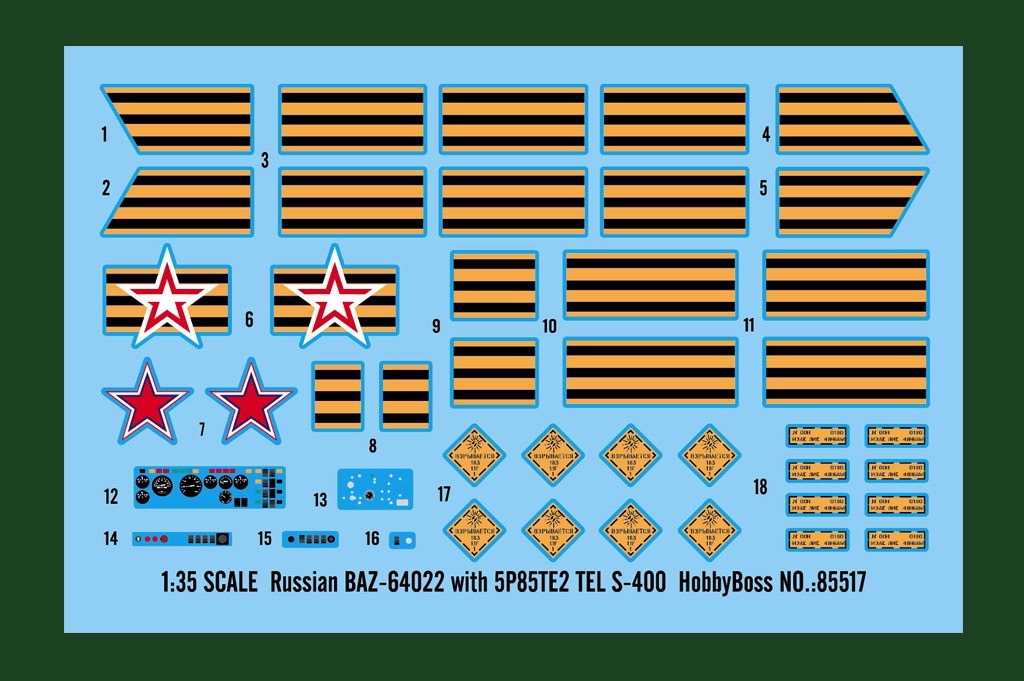 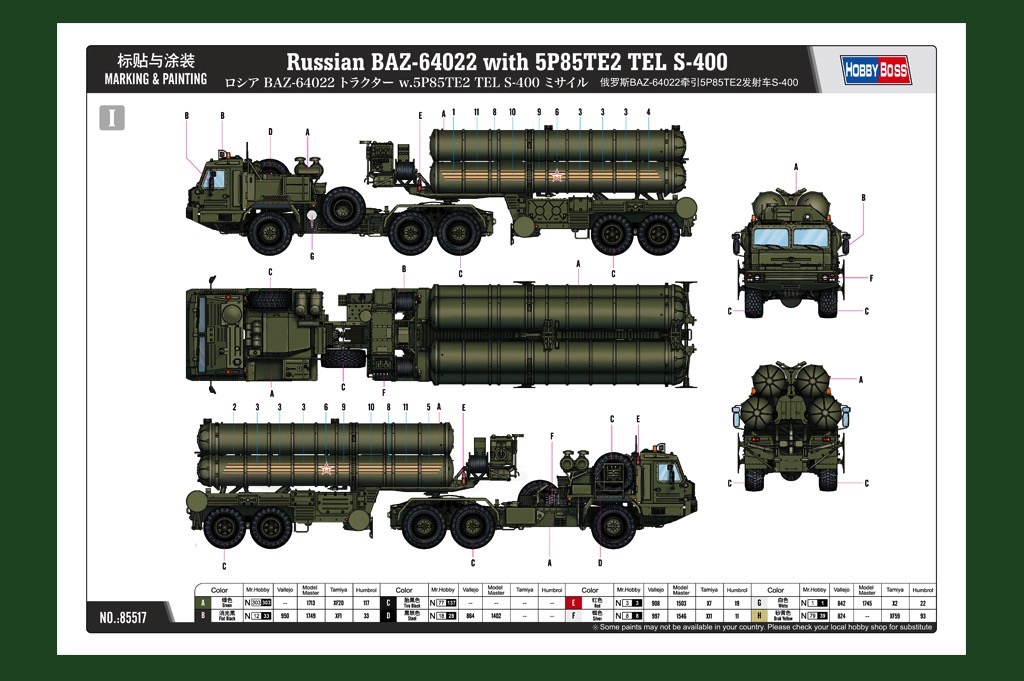 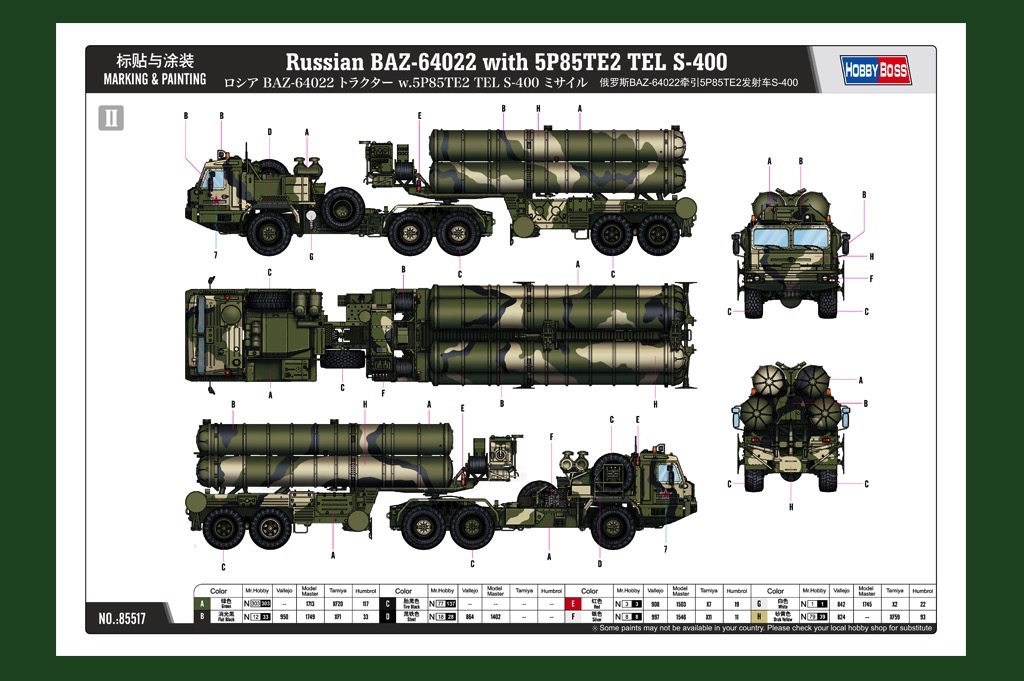 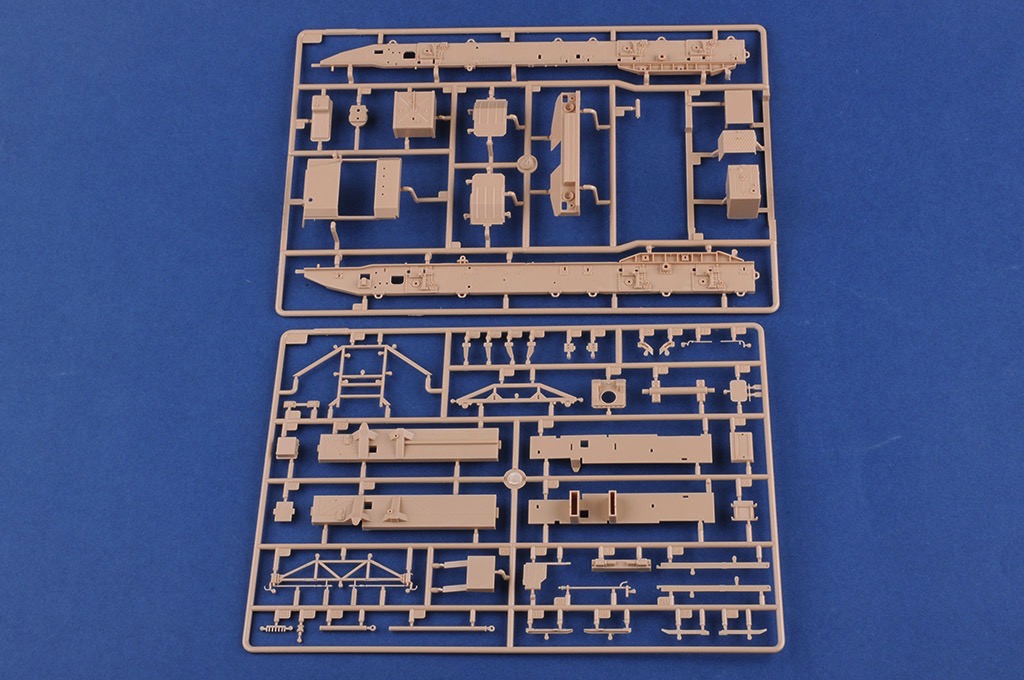 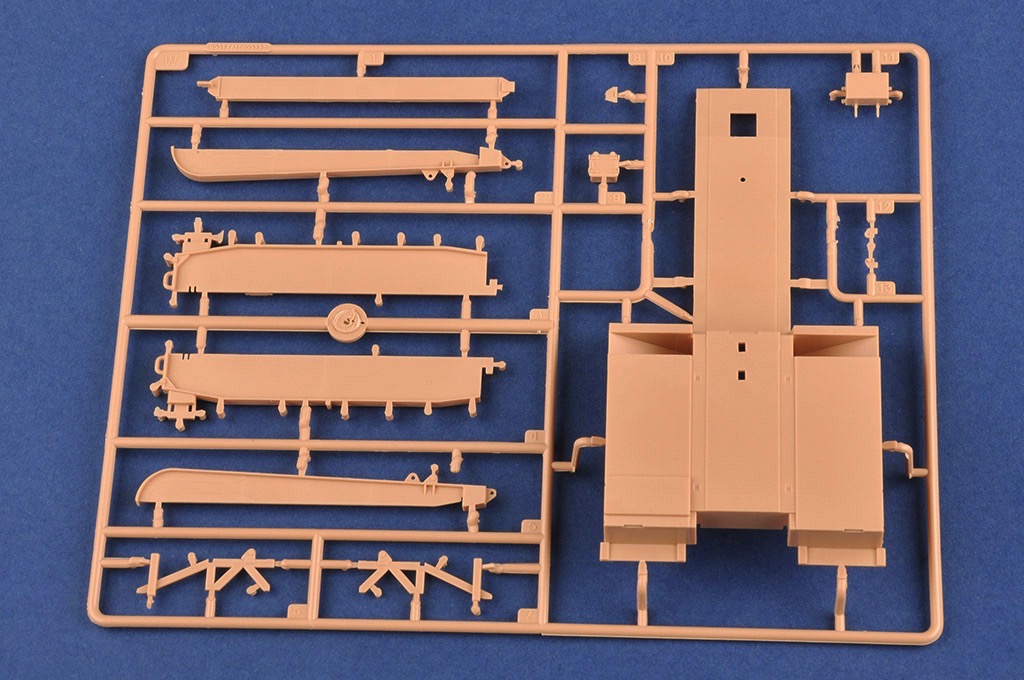 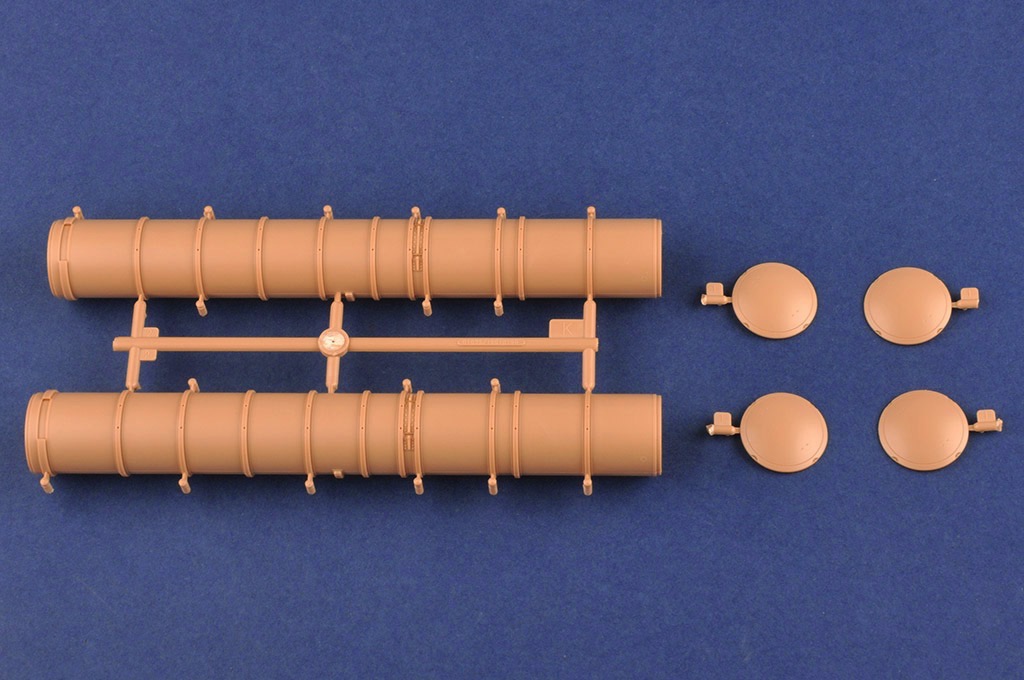 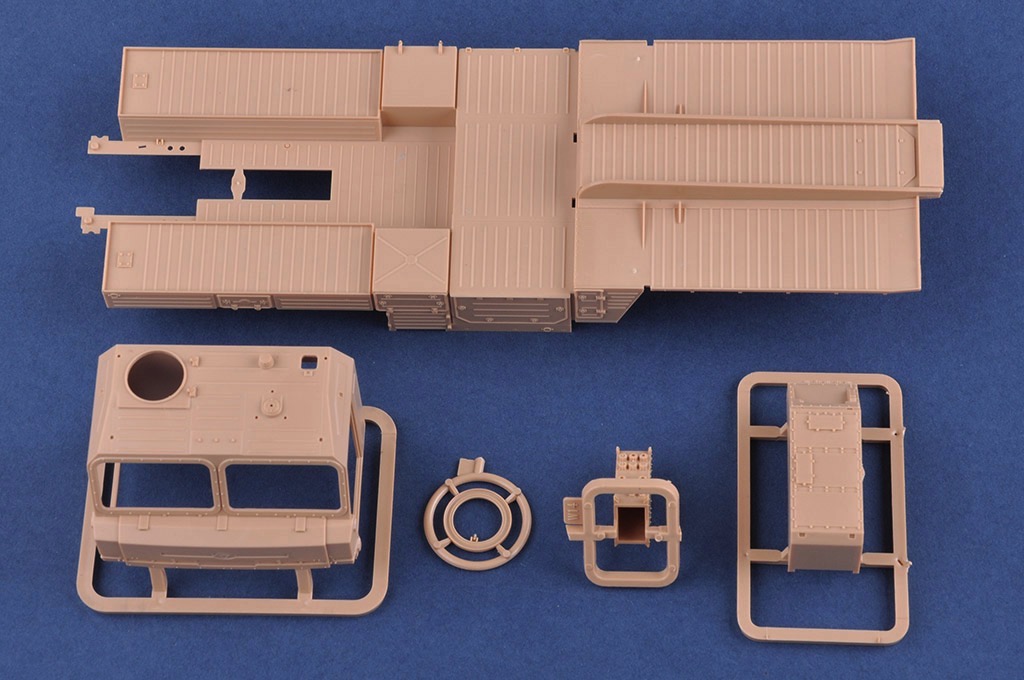 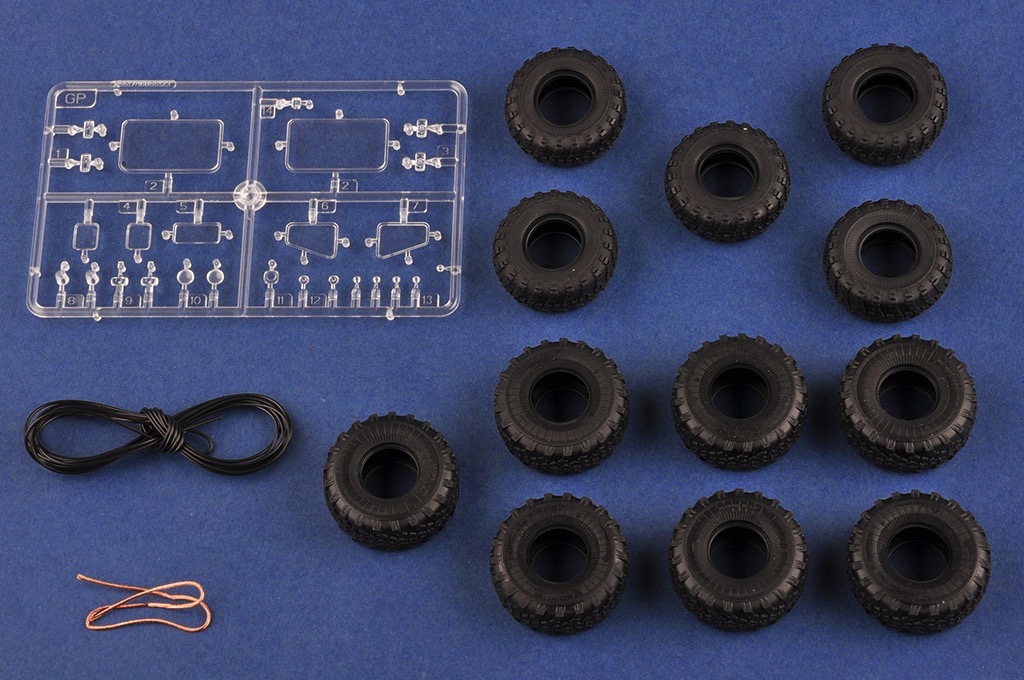 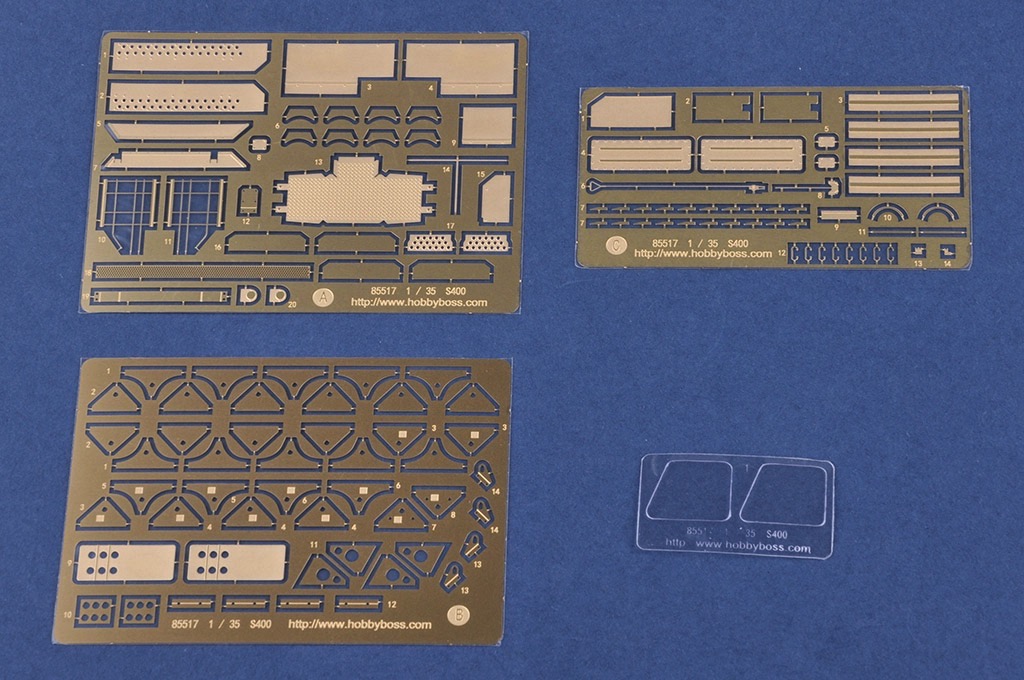 The S-400 Triumph (NATO reporting name: SA-21 Growler), previously known as S-300PMU-3, is an anti-aircraft weapon system developed by Russia's Almaz Central Design Bureau in the 1990s as an upgrade of the S-300 family. It has been in service with the Russian Armed Forces since 2007.

The development of the S-400 system began in the late 1990s. The system was formally announced by the Russian Air Force in January 1999. On 12 February 1999, the first tests were performed at Kapustin Yar inAstrakhanwhich were reported successful. As a result of this, the S-400 was scheduled for deployment in the Russian army in 2001.

The completion of the project was announced in February 2004. In April, a ballistic missile was intercepted in a test of the upgraded 48N6DM interceptor missile. Officially accepted for service in 2007.