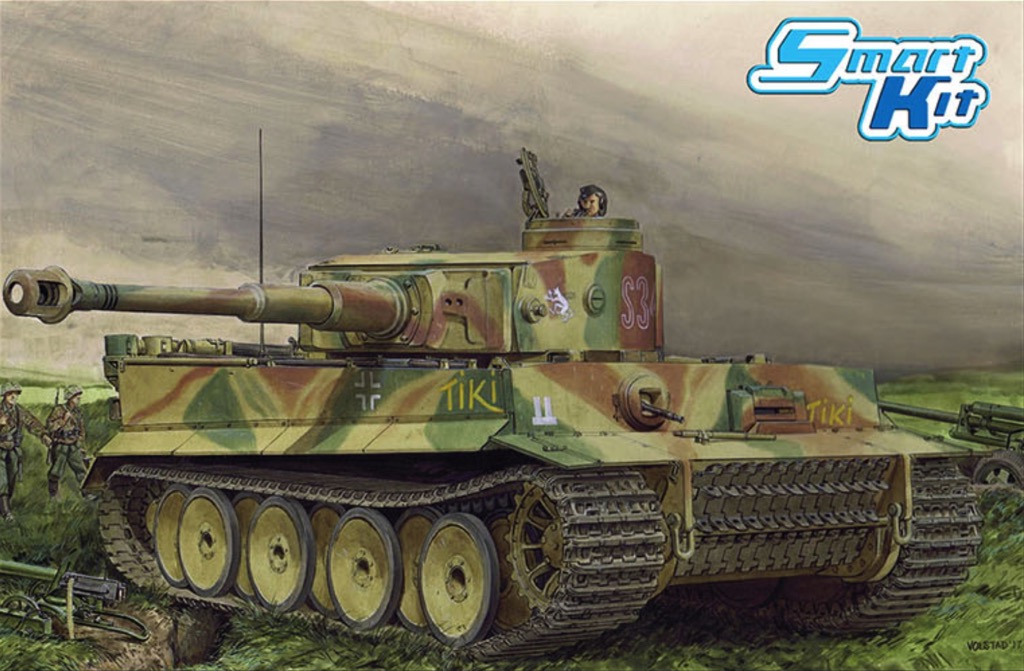 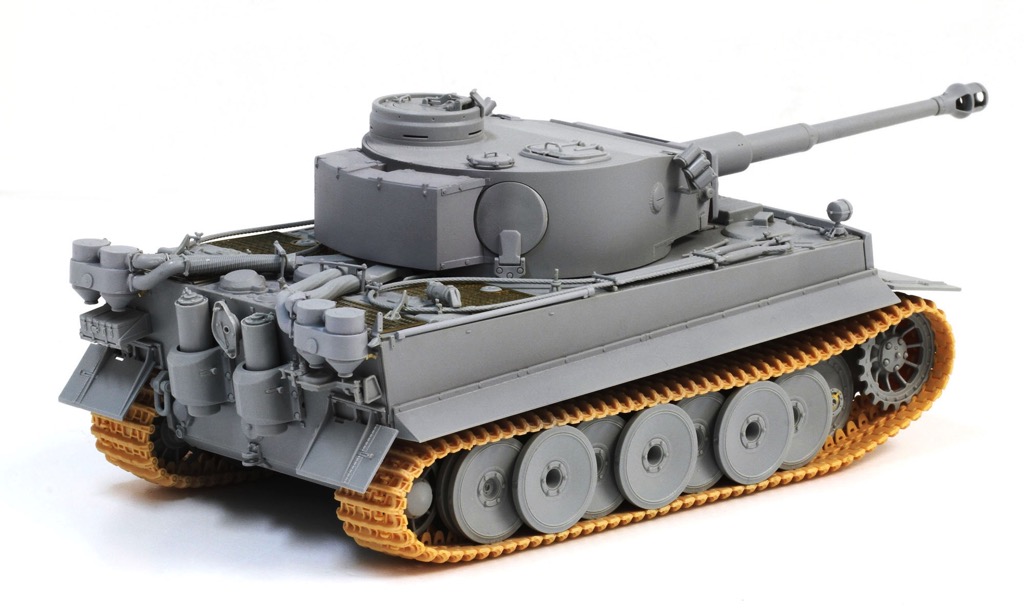 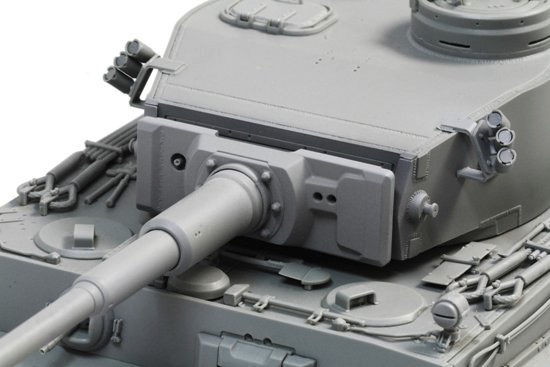 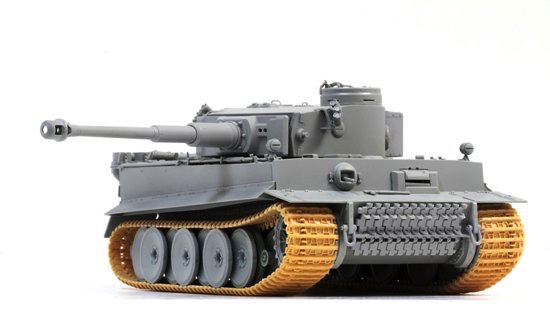 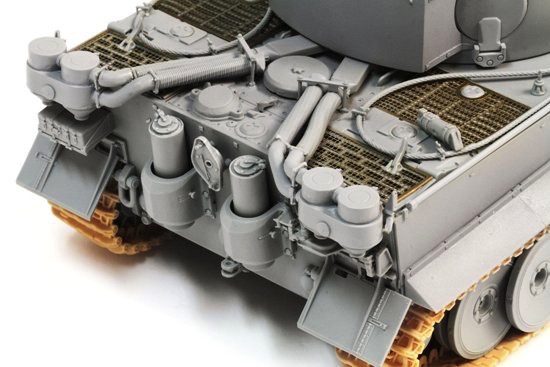 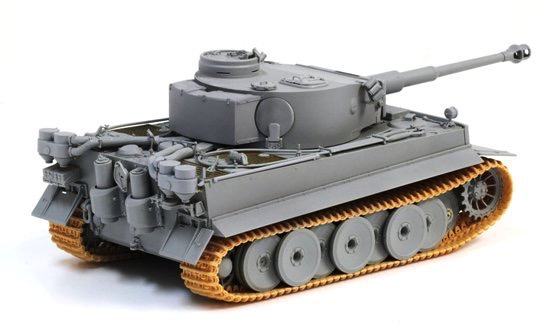 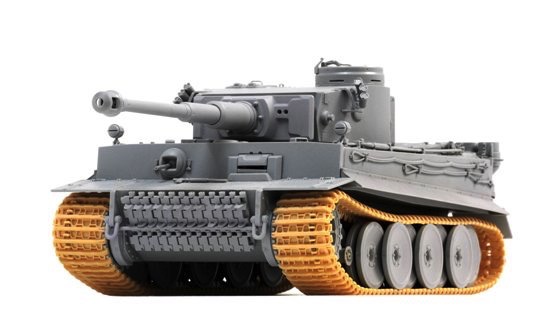 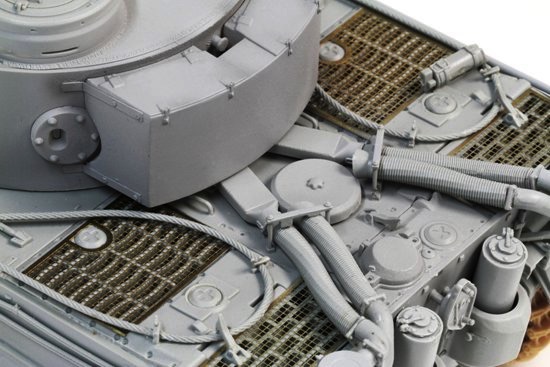 Dragon has already launched a number of impressive 1/35 scale kits depicting variants of the famous and formidable Tiger I tank used by Germany. The latest kit to hit shop shelves is a Tiger I Early-Production version representing the famous "TiKi" fielded by the Das Reich Division. This tank operated with 8./SS-Pz.Rgt.2. It is unclear what the name refers to, whether a girlfriend of a crewmember or a contraction of "Tiger Kind" (i.e. Tiger Child). This company was formed in November 1942 and its first mission was Kharkov. Decals for tank number '812' are included, a number used until April 1943. "TiKi" was destroyed later that year after participating in the Battle of Kursk too.

The arrival of this 1/35 scale kit at the turn of the New Year is a nice surprise from Dragon, allowing modelers to create "TiKi" straight from the box. It's a long-waited normal Tiger I early production from Dragon."TiKi" from the Das Reich Division is very well known, so it's convenient to have everything included all in one place. This new kit inherits existing components from other Tigers but, where necessary, new parts have been specifically created too. These include the gun mantlet, the storage bin on the back of the turret and the spare-track bracket. Some parts of its on-vehicle materiel are new too. To ease assembly, the tank includes convenient DS tracks as well. This is truly a masterpiece, with "TiKi" the Tiger ready to foray into the Russian city of Kharkov to do battle straight from the box.