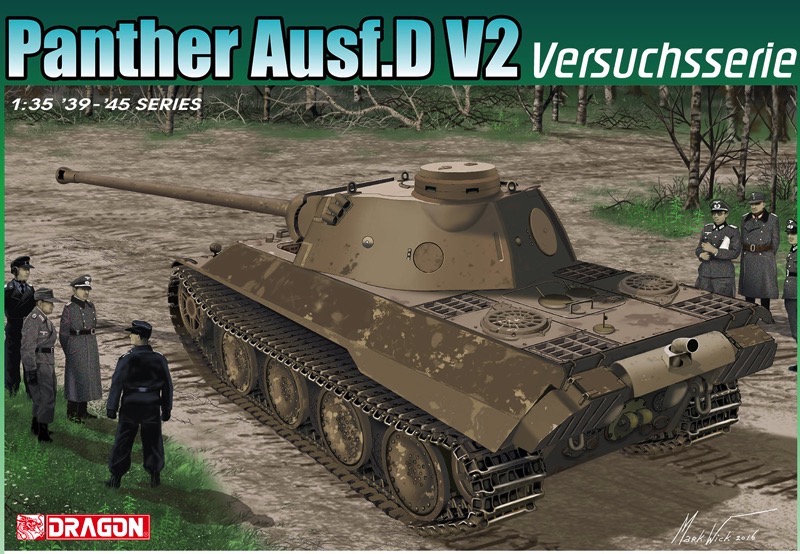 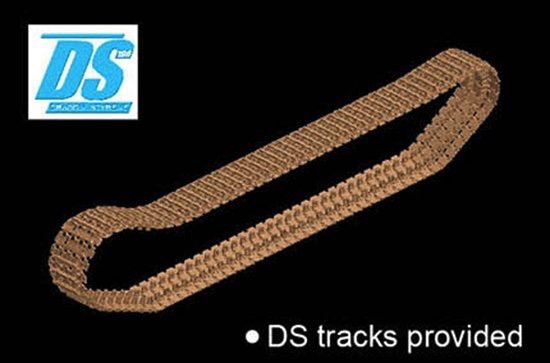 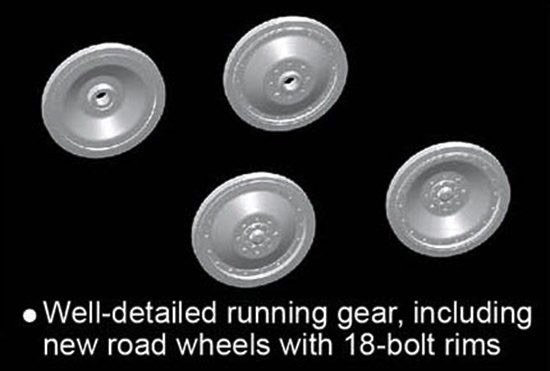 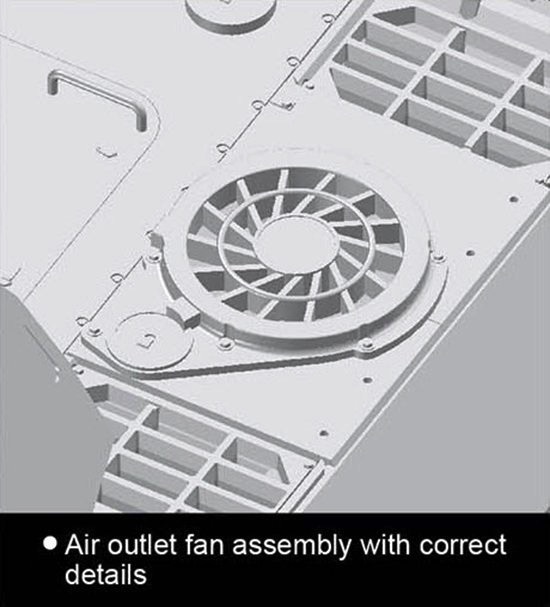 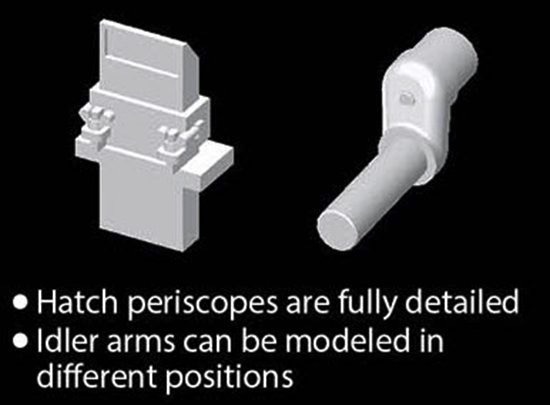 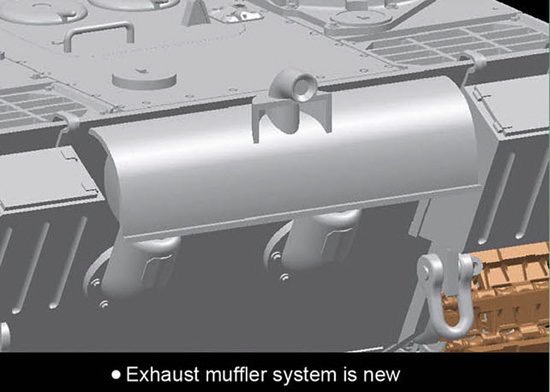 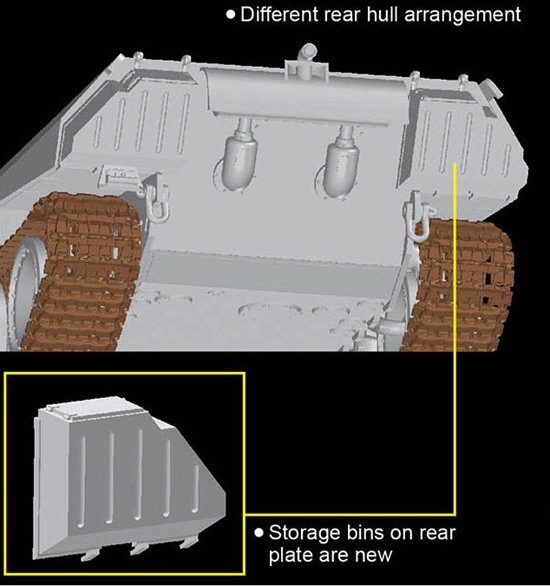 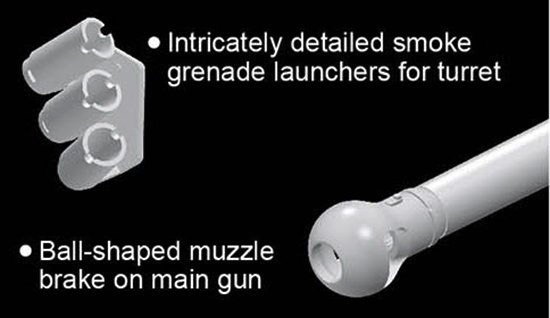 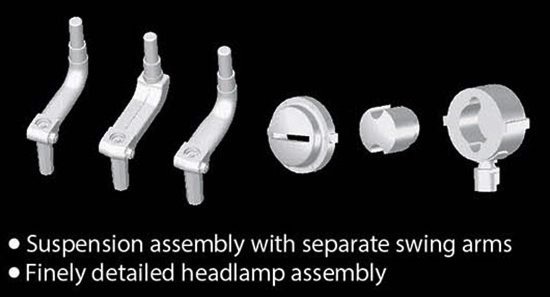 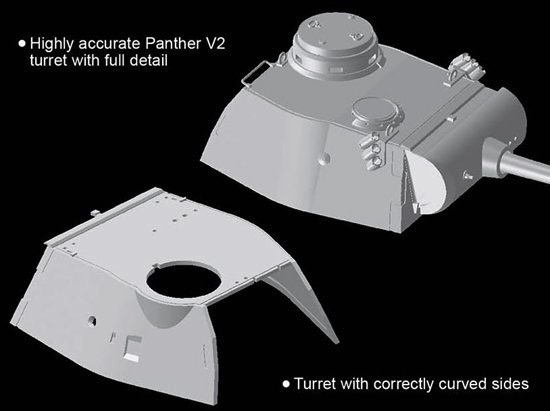 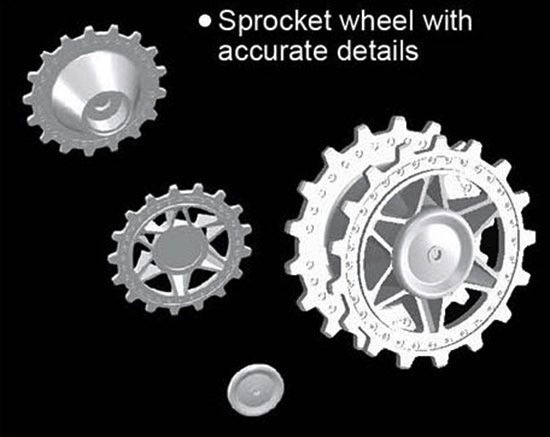 The German Panther was one of the best tanks to see service in WWII. Designed from the outset to regain combat superiority over Soviet tanks like the T-34 on the Eastern Front, it represented a balance of firepower, mobility and protection. Two companies - Daimler-Benz and MAN - submitted design proposals for the new tank type, with the latter's platform eventually being selected. Two final pre-production prototypes were delivered in November 1942 (named V1 and V2), and series production of the sleek-looking Panther tank soon commenced. In fact, the first 20 tanks of this preliminary series (designated D1) did not see combat as they were used as training and conversion vehicles.

This kit is logically based on Dragon's existing Panther family kits, as well as the previously released V2, but a number of new parts have been created just for this release. Examples include the storage bins on the rear of the hull, new exhaust mufflers (and curved horizontal cover plate) and a pair of new air intake covers on the engine deck. This Versuchs-Serie pre-production tank has been intricately replicated in 1/35 scale, giving connoisseurs even easier access to the fascinating lineage of the Panther family.