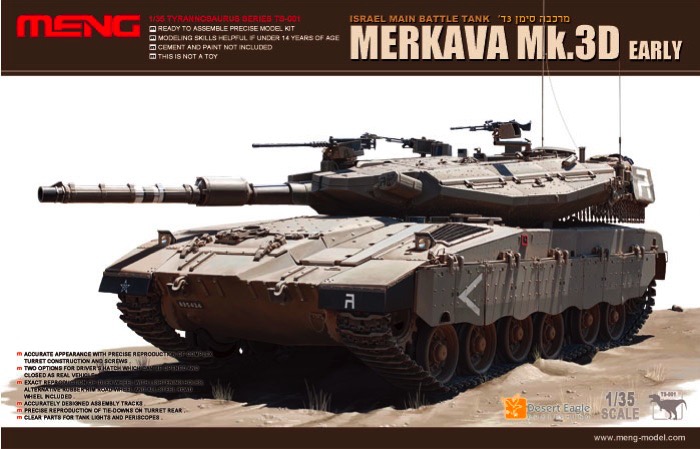 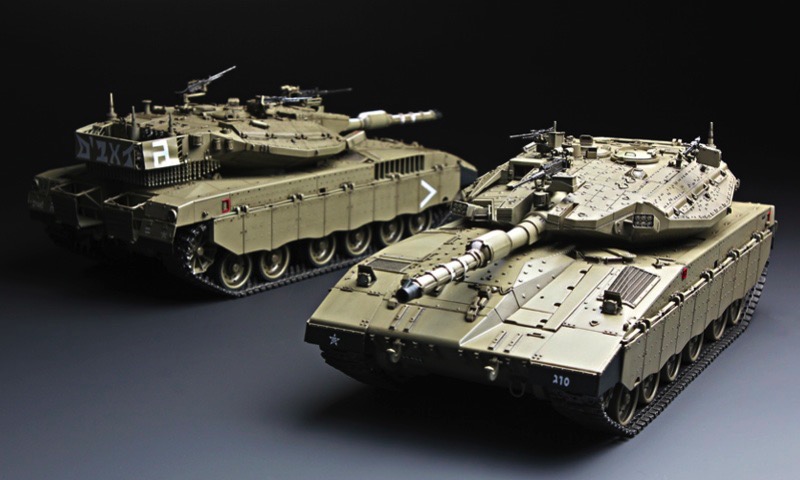 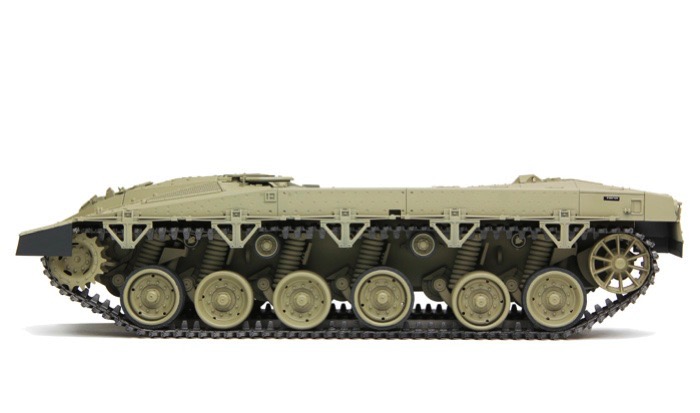 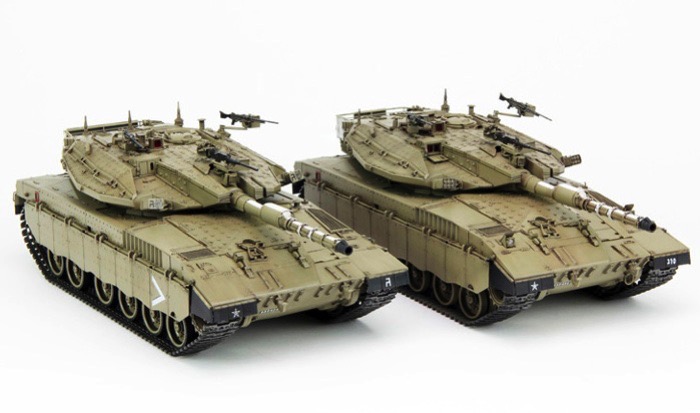 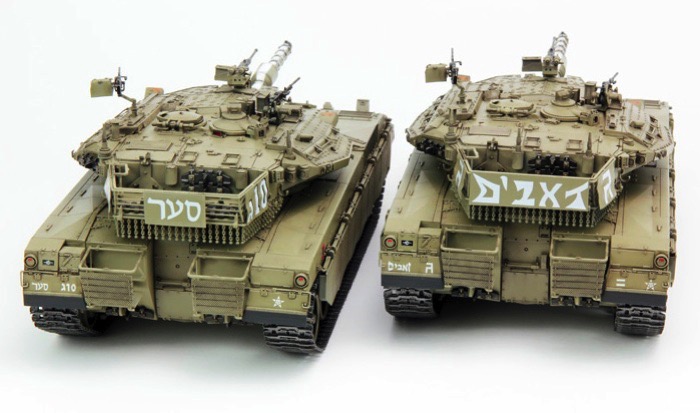 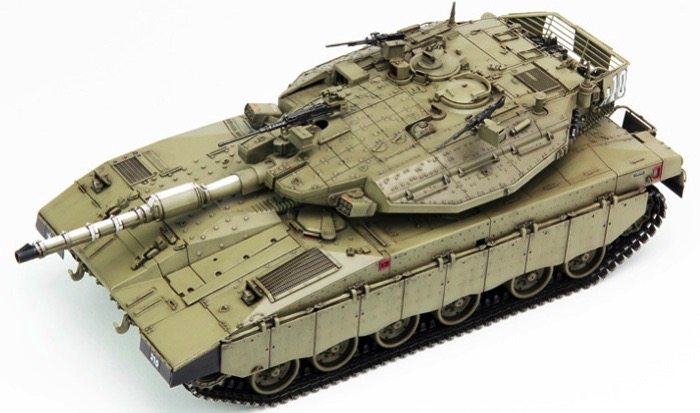 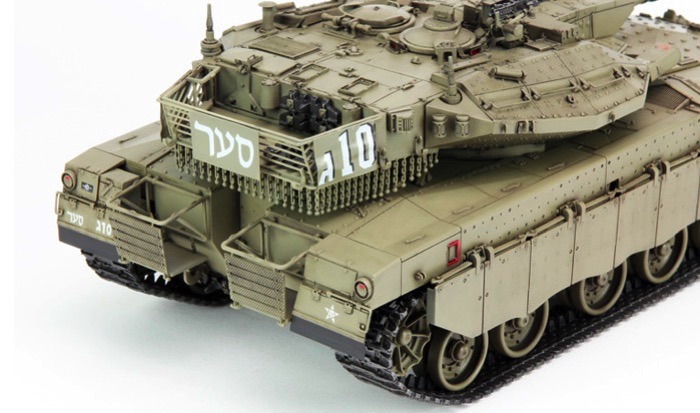 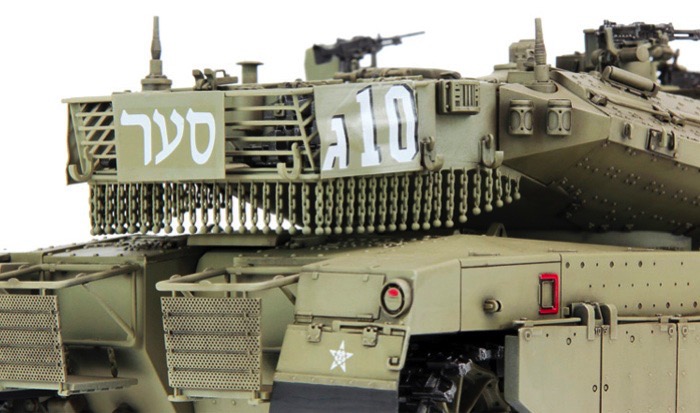 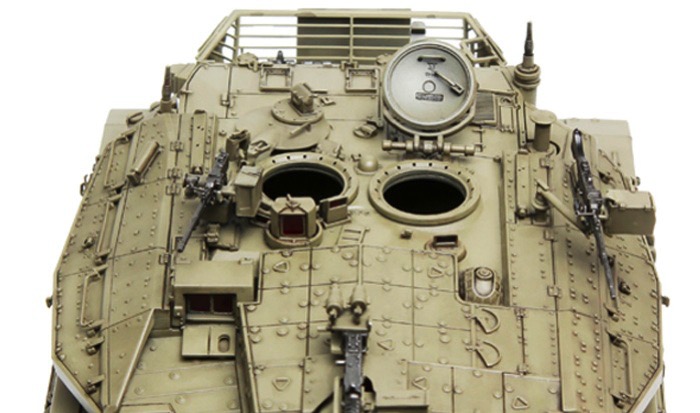 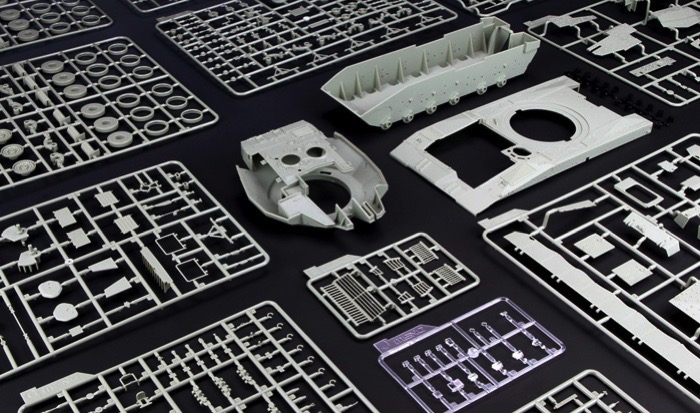 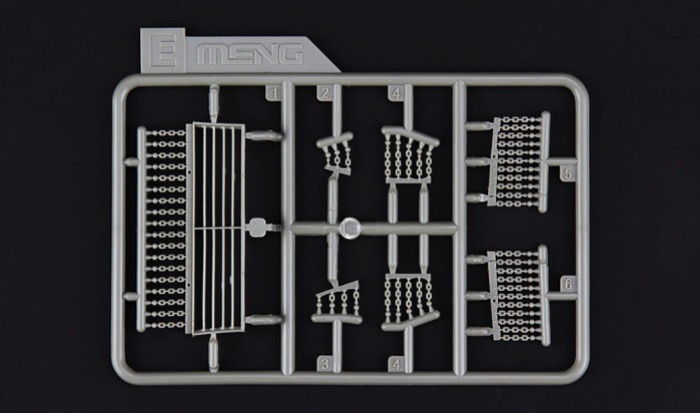 Israeli Main Battle Tank MERKAVA Mk.3D Early
The Merkava Mk.3D Main Battle Tank (MBT) in service in Israel Defense Forces (IDF) is the revised version of the Merkava Mk.3, equipping with a 120mm smoothbore gun, the BAZ gunner's sight and the panoramic commander's sight. The detachable add-on armor plates at the turret roof and its sides greatly increased the protection ability. As the most widely equipped MBT by IDF, the Merkava Mk.3D took action in the second Lebanon war in 2006, "Cast Lead" operation in the Gaza strip in the winter of 2009 and many other security activities along Israeli border.

KIT INFO
The Merkava Mk.3D MBT model kit in 1/35 scales with length 258mm and width 111mm.Precise reproduction of the turret characteristics of the Merkava Mk.3D. Two options for road wheels and driver's hatch. The headlights can be opened and closed as you like. All periscopes can be made open and closed. The subtle tie-downs at the rear of the turret are easy to assemble. Two options for painting styles.