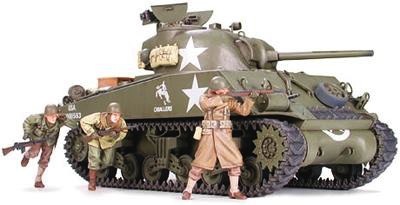 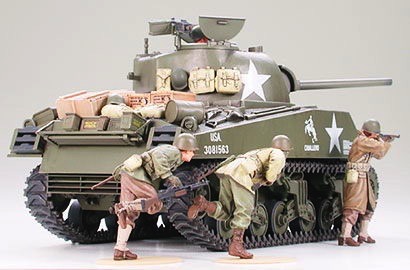 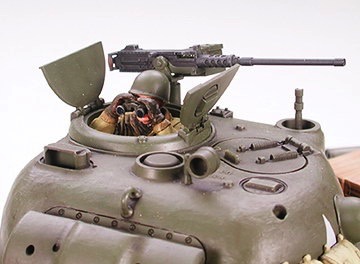 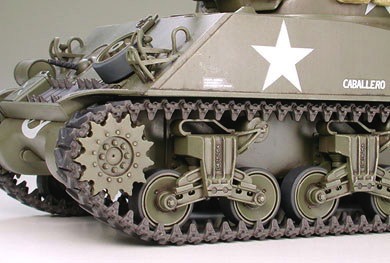 Frontline Breakthough!
It was late 1944 and Germany was clearly losing the war. Russia was closing in on the Eastern front while American bombing raids were devastating German cities. Italy had been liberated and the Allies were quickly moving through France and the Low Counties. The end looked near for Germany unless they could succeed in a great offensive push, which is exactly what they attempted. On Dec 16, 1944, an American sentry reported countless "pinpoints of light" flickering along the German line. Seconds later, shells exploded around him and he realized that the lights were the muzzle flashes of hundreds of German guns. A massive German counteroffensive was underway along the 85-mile Ardennes front. In the north, the Sixth Panzer Army struck the U.S. 99th and 2nd Divisions. In the center, the fifth Panzer Army hit the 106th Division, the 14th Cavalry Group and part of the 28th Division. In the South, the Seventh Army clashed with the U.S. 4th, 9th and 28th Armored Divisions. Although the Allies were initially sent reeling, courageous troops and rugged armor such as the Sherman tank eventually turned the tides of battle. The representative version of this tank was the 75mm gun-equipped M4A3 Sherman, which was housed a V8 450hp Ford engine. The late production version first rolled out of the factories in February 1944 with an angled front hull and 63.5mm armored plate. To the turret, a cupola for the commander and hatch for the loader were added. This version was also equipped with wet ammo storage bins, which helped prevent internal fires, a weakness of earlier Shermans.

Midst-of-Battle Figures Bring Set to Life!
Any number of exciting dioramas is made possible with this M4A3 Sherman tank and 3 infantrymen set. These figures wear late WWII winter uniforms overflowing with rich detail. Use this set in combination with any US vehicle set such as the M8 Greyhound or 2.5ton 6X6 Cargo Truck for an authentic 1/35 scale diorama.