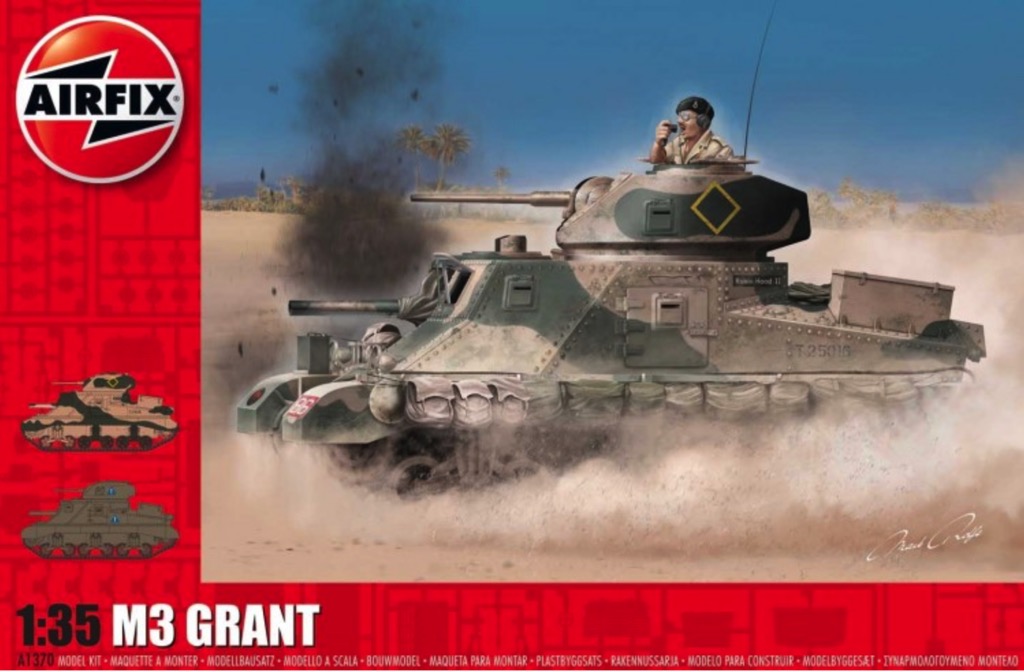 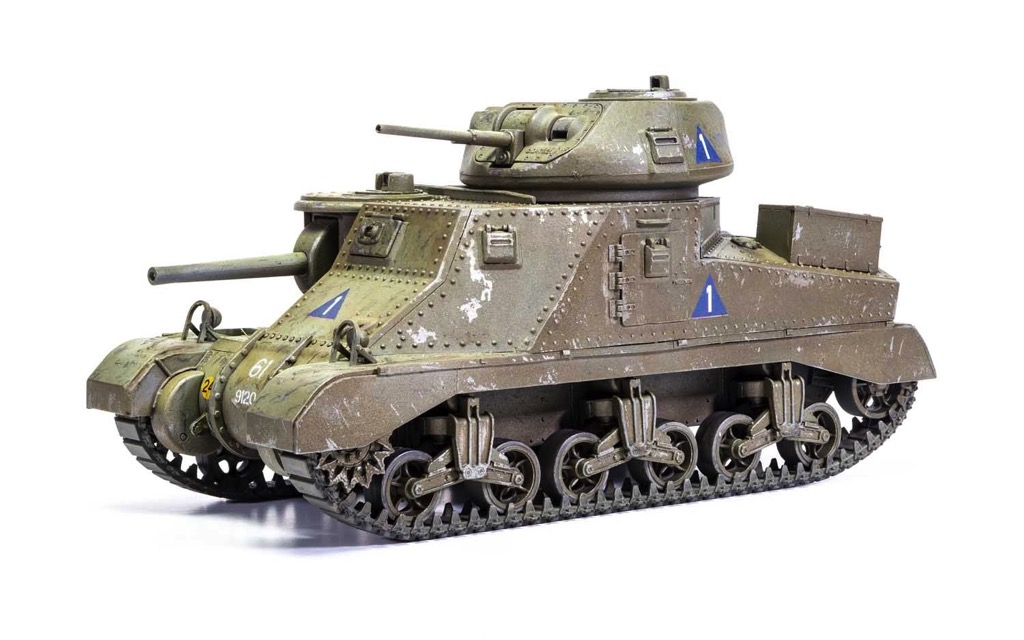 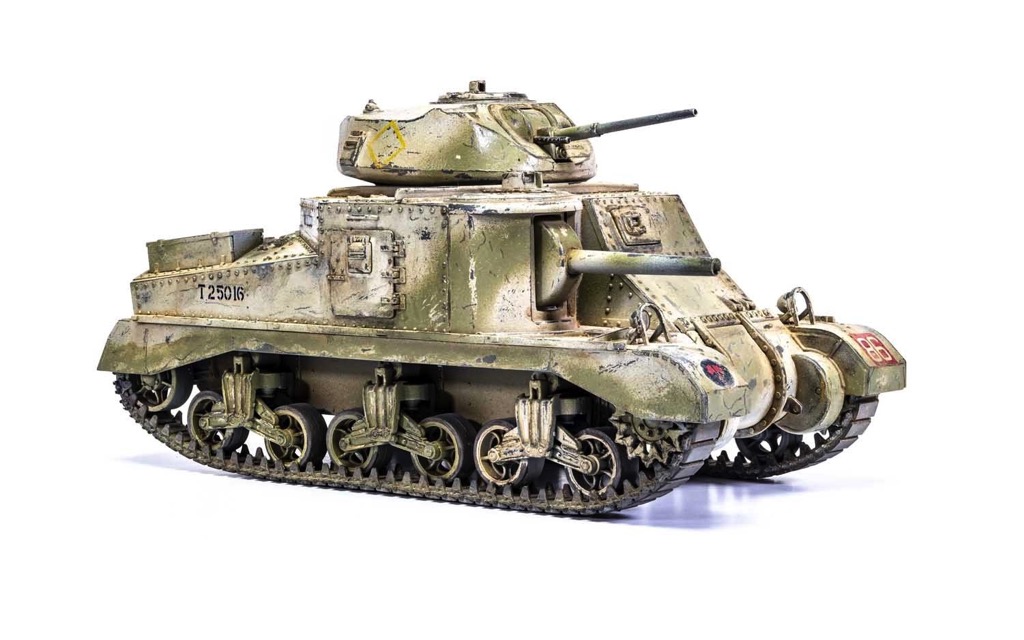 Another tank supplied to the British under the Lend-Lease agreement, the M3 Grant proved incredibly important during the battles of the Desert Campaign, where its reliability was a marked improvement over existing British designs. With its main 75mm gun mounted in the fuselage, one drawback of the tanks design was its high profile, which made the job of the tank commander much more difficult when engaging enemy tanks in combat. In US service, the M3 was known as the Lee tank.