US 40Ton Dragon Wagon
Tamiya Models and Paints
Less than $133.60
Customize your model: 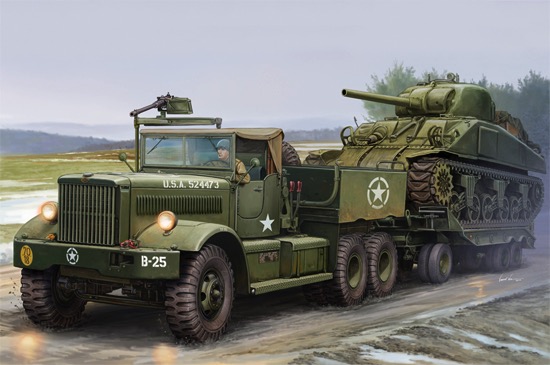 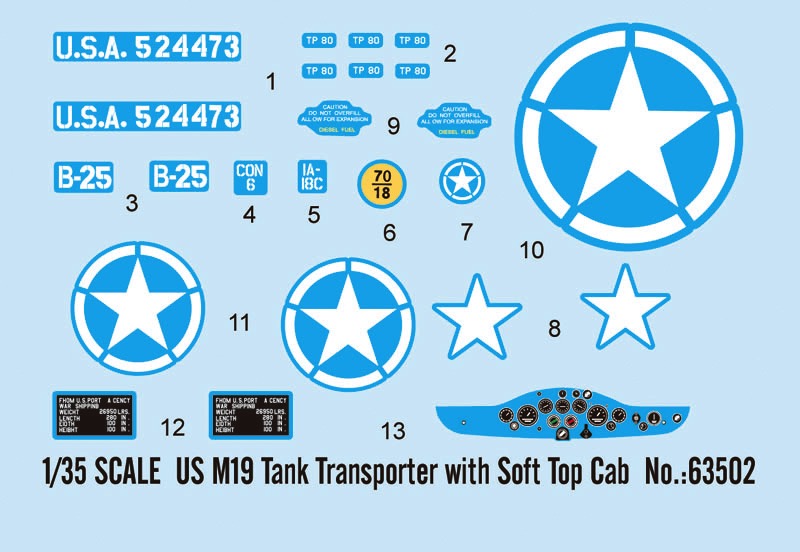 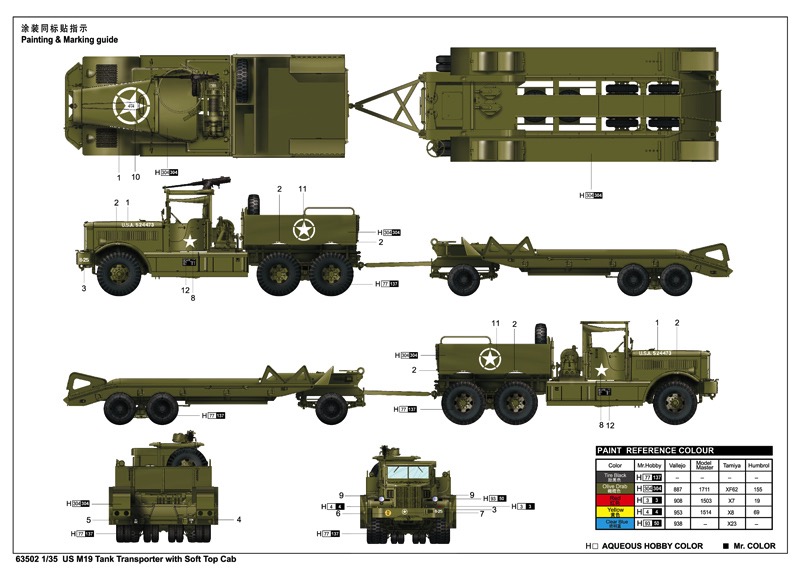 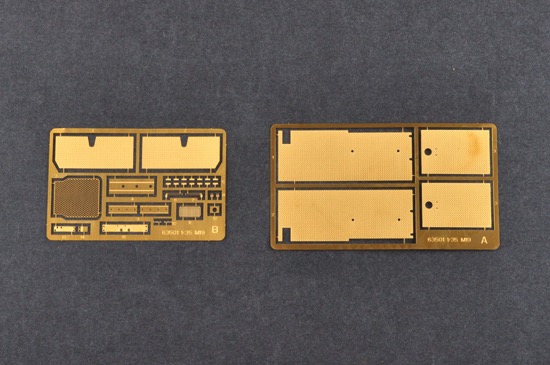 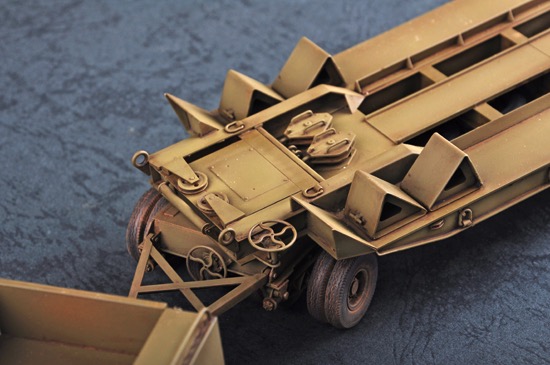 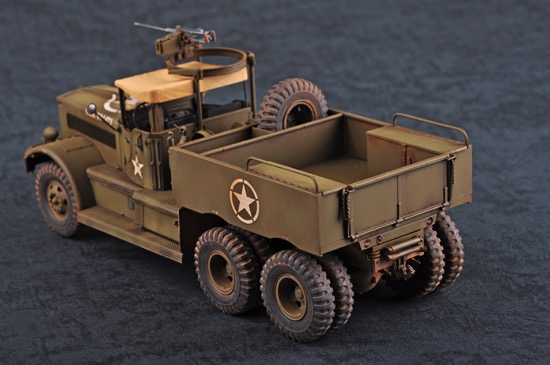 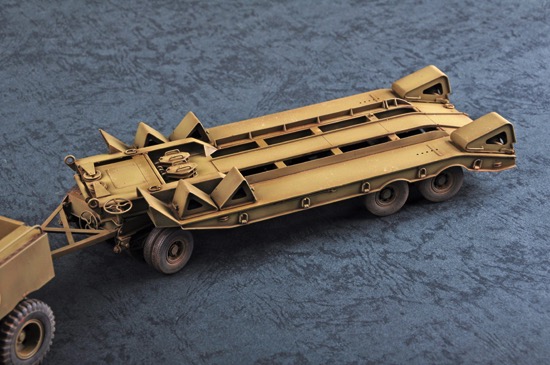 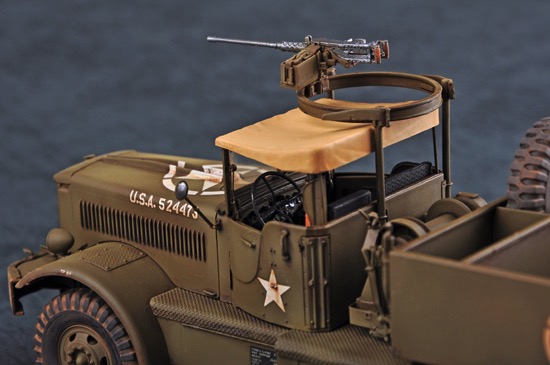 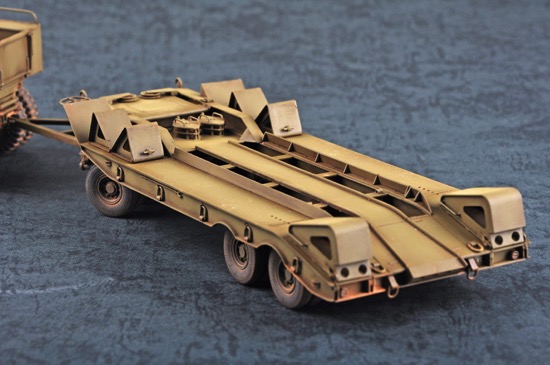 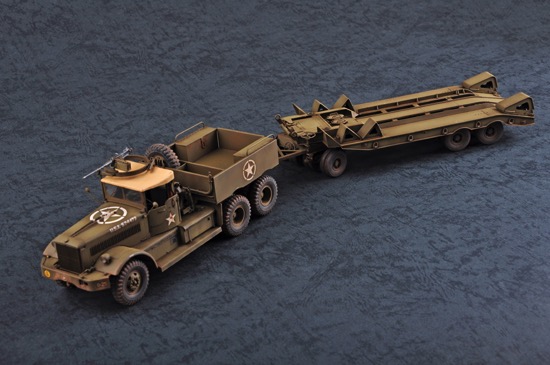 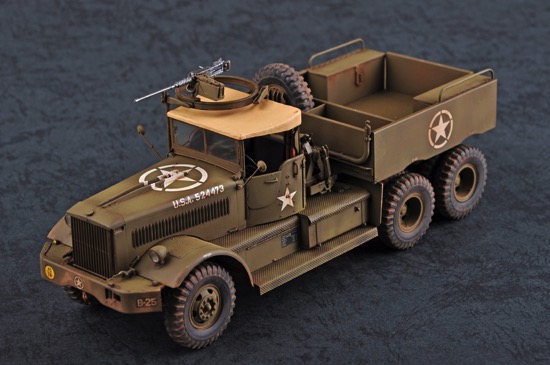 This combination unit consisting of the M20 tractor and M9 24-wheel trailer is referred to as the M19 tank transporter. In the nomenclature system used by the U.S Army Ordnance Corps Supply Catalog this vehicle is referred as the G159. It was superseded by the M26, which would use the same Hall Scott 440 engine. After the introduction of the M26, the U.S. relegated M20s to ammunition hauling, for which they proved "tremendous". (Tank kit not included)