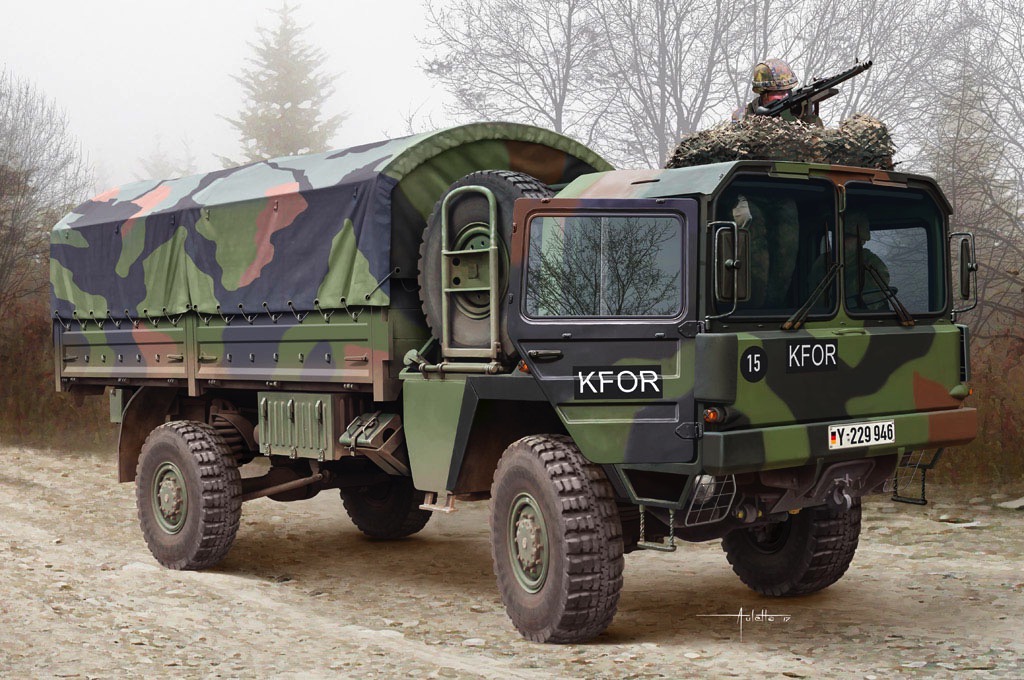 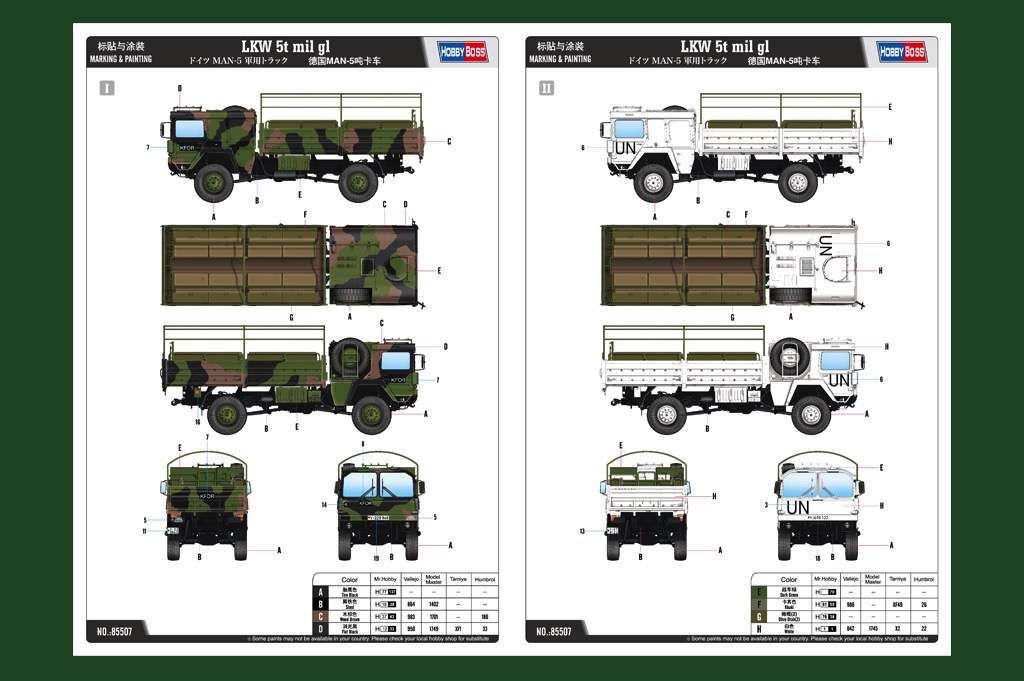 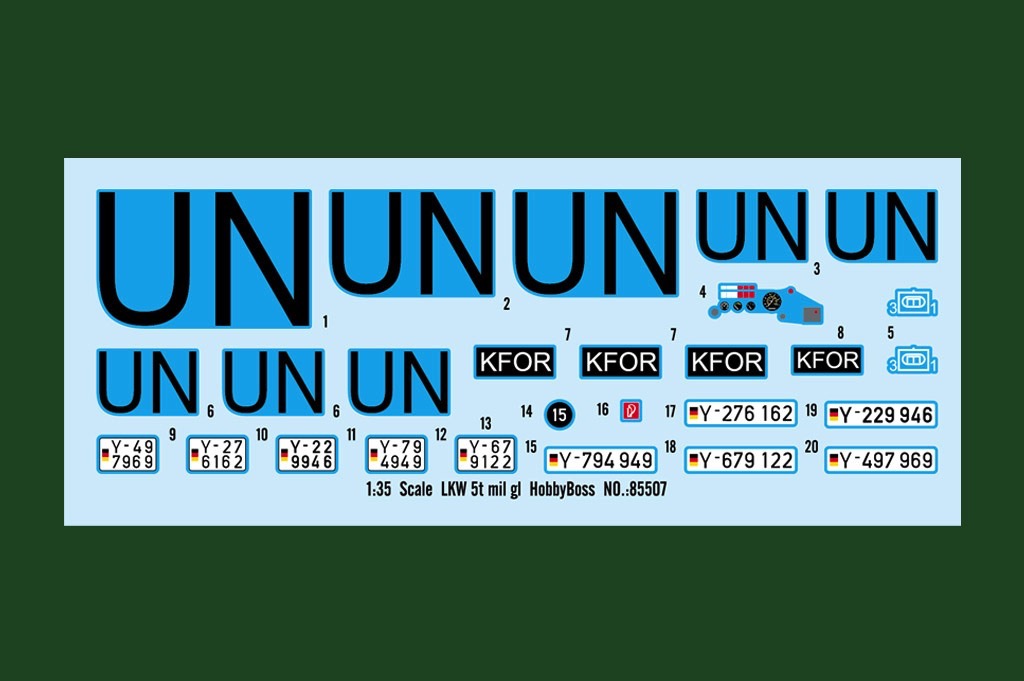 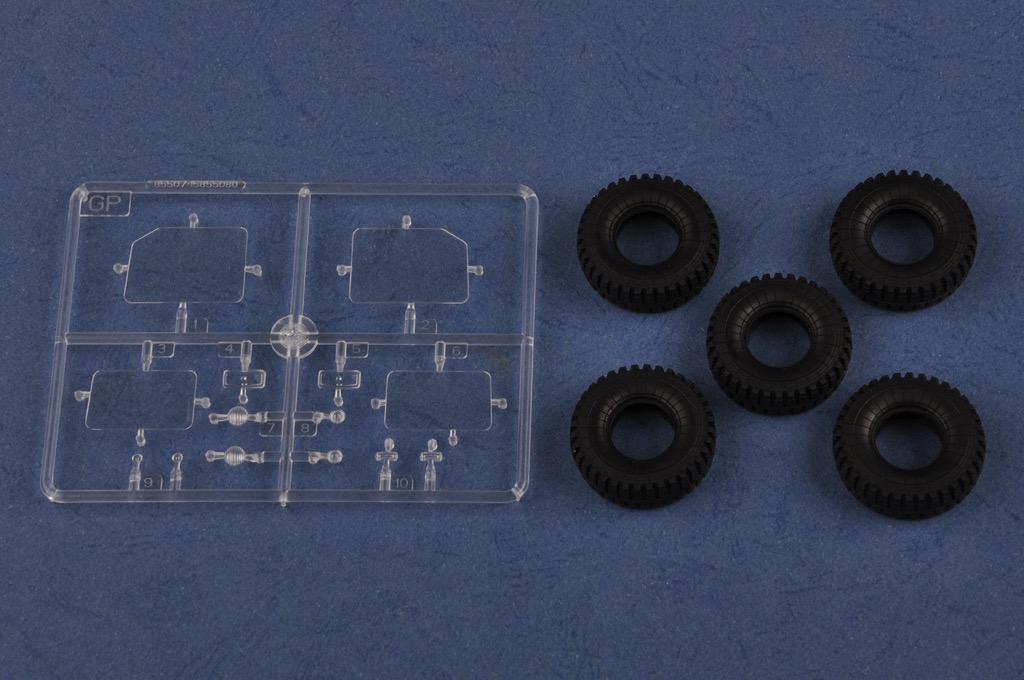 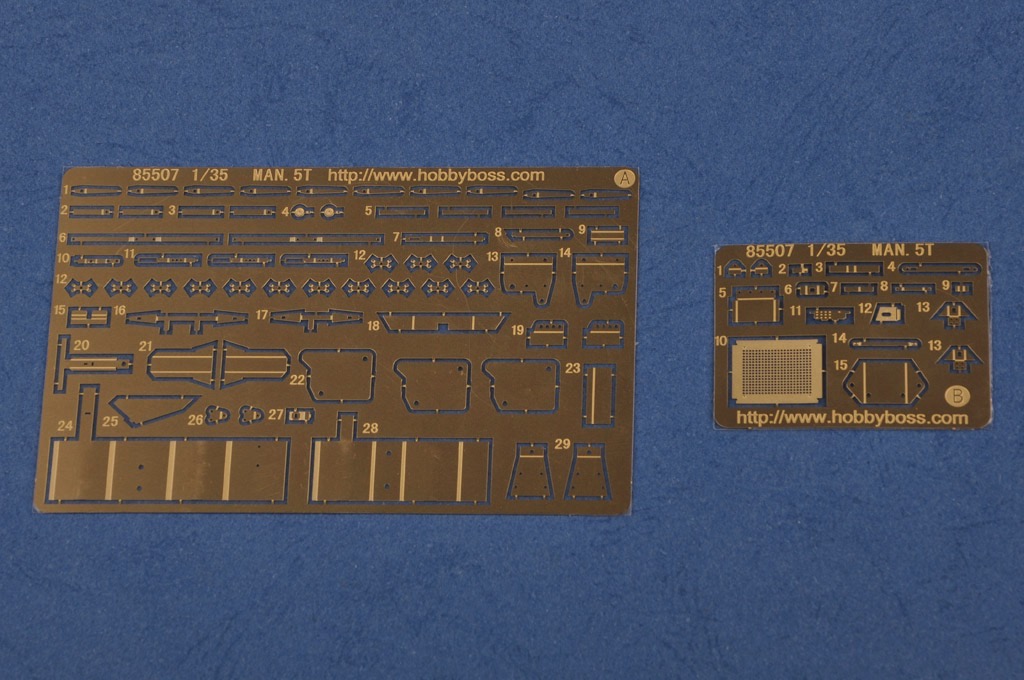 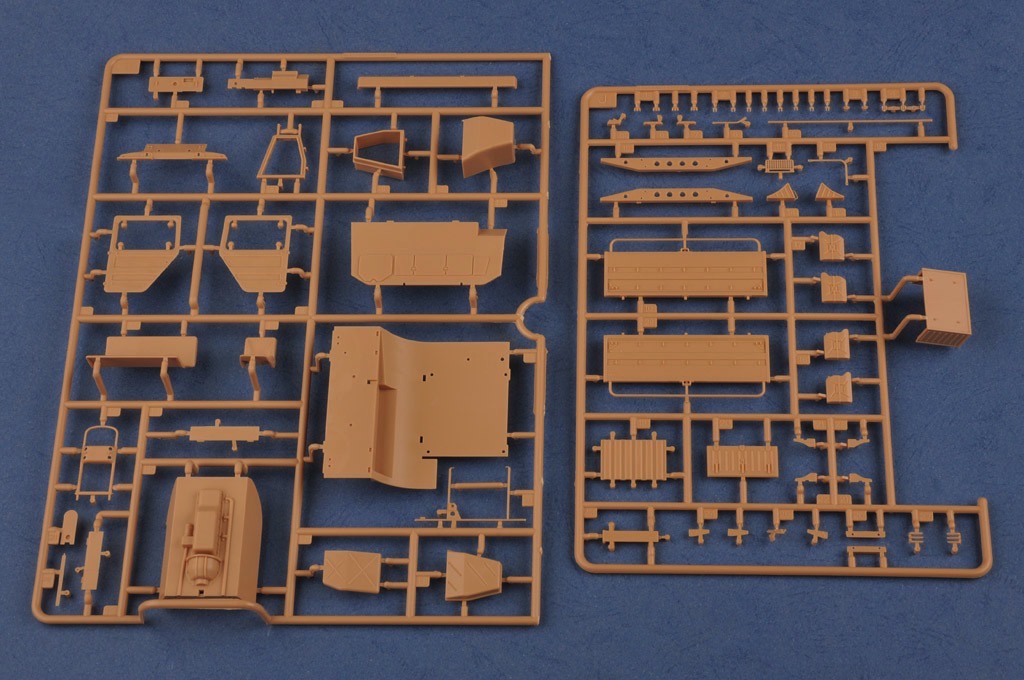 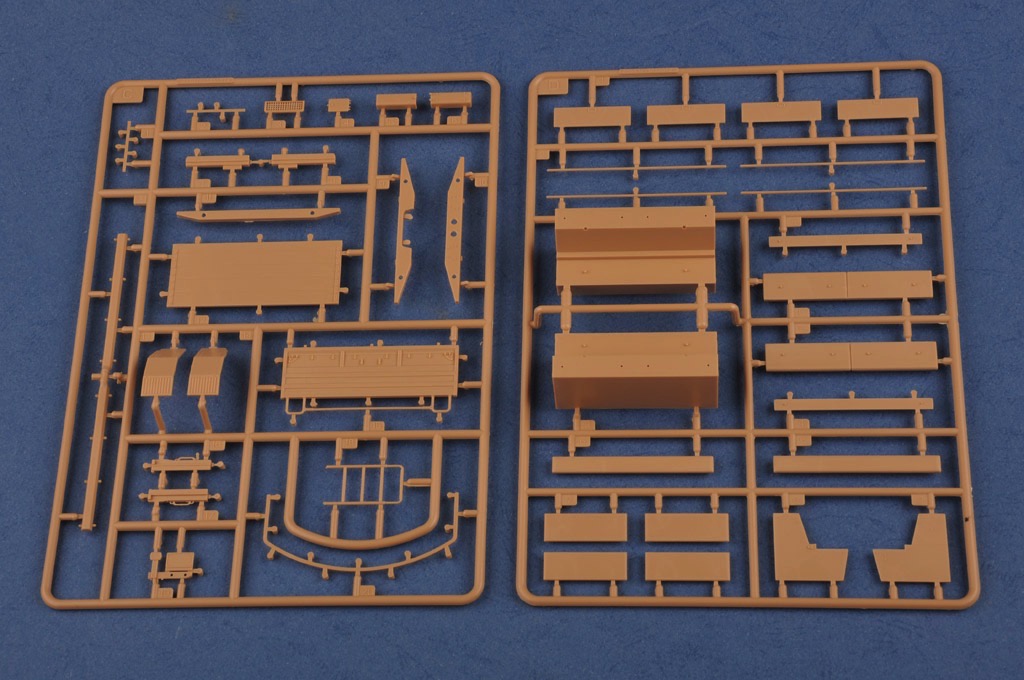 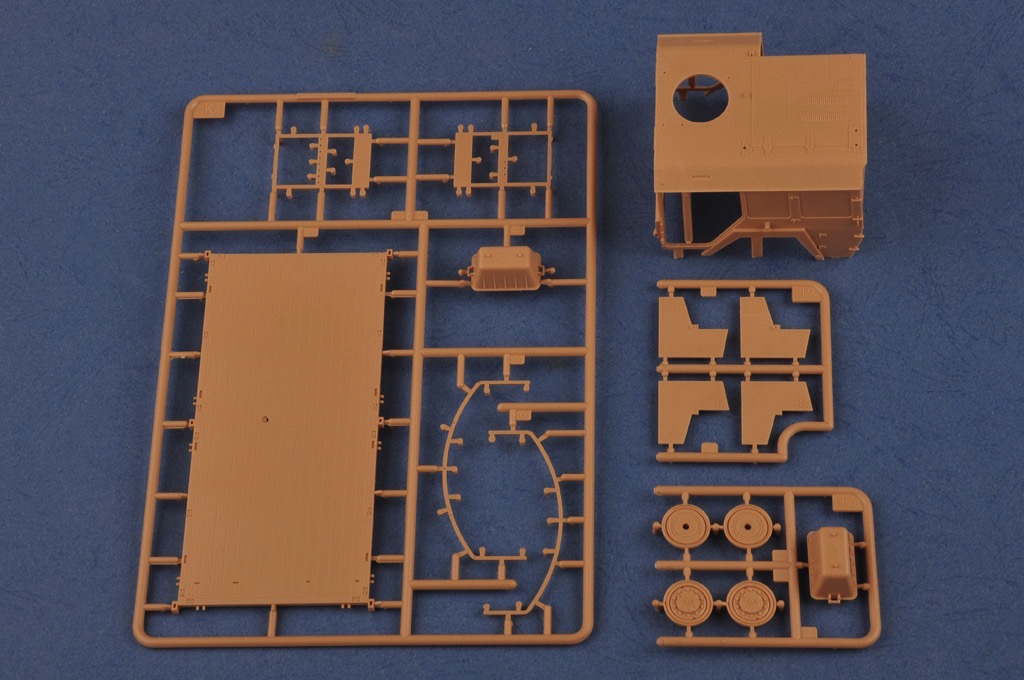 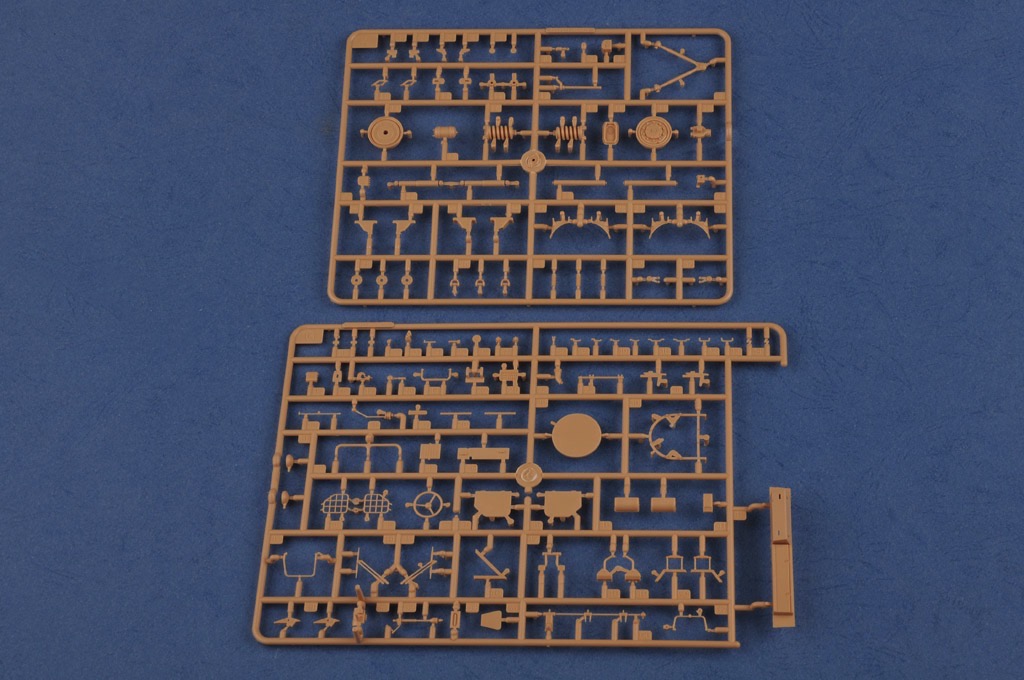 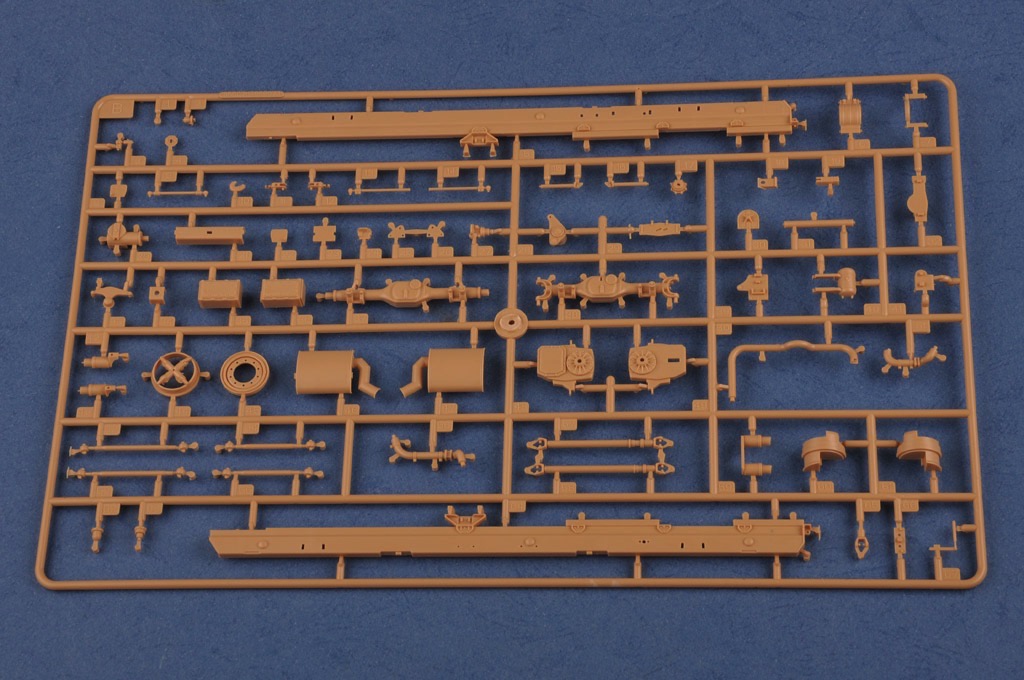 Introduced between 1976 and 1985, the types 451 and 461 are powered by a Deutz V8 Diesel engine, type F8L413F with 256 hp. These trucks are mainly flatbeds and covered wagons used to transport material and troops, carriers for the Kabine II of the fire control system (FERA) of the Light Artillery Rocket System (LARS) and as recovery vehicle for the KZO "Brevel" drone, equipped with a 1-ton crane by Atlas-Weyhausen.

A specialty are the tank trucks based on the 5 t mil gl. With the tank attachment ("Tankaufsatz", TA) with pump, either with 1x 4600 l or 2x 2300 l tanks, they exceed the max. gross weight by one ton. After tests and with the consent of the tire manufacturer, it was decided to increase the tire pressure to compensate. All of these vehicles have a certificate of exemption.

In contrast to type 451, the type 461 vehicles are equipped with a 5-ton winch with 30m of steel cable, denoted by the letter "w" in their designation (5 t mil glw). The cable can be played out to the front and to the rear. Almost all of the 2,073 winch-equipped trucks went to the army branch.

Between 1986 and 1993, the German Air Force (Luftwaffe) ordered further vehicles which could be airlifted in Lockheed C-130 Hercules and Transall C-160 transport aircraft. This new generation, termed KAT I A1, had some minor improvements over the first generation and some slight modifications. For example, the fixed cab was modified to expedite changing the engine. For airlift, the cab received a bolt-on hardtop.

Markings for German and UN vehicles.