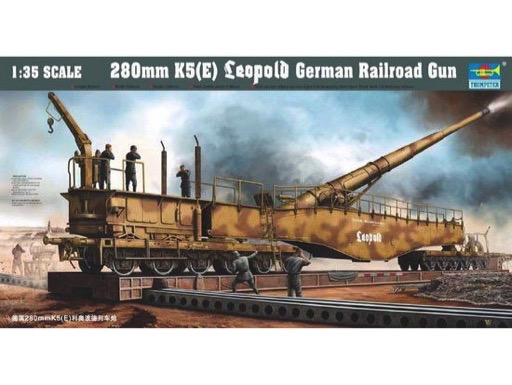 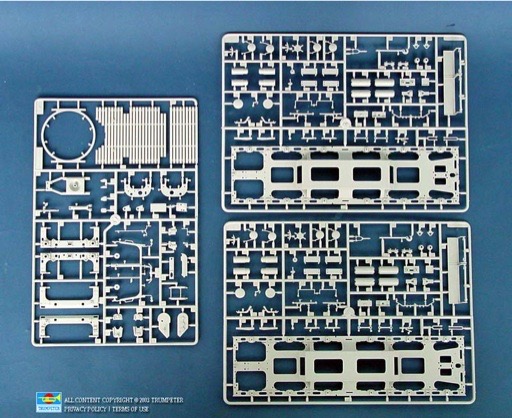 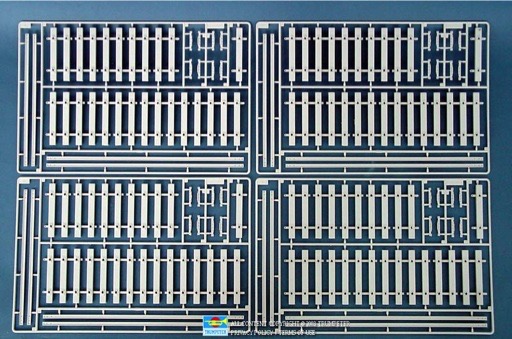 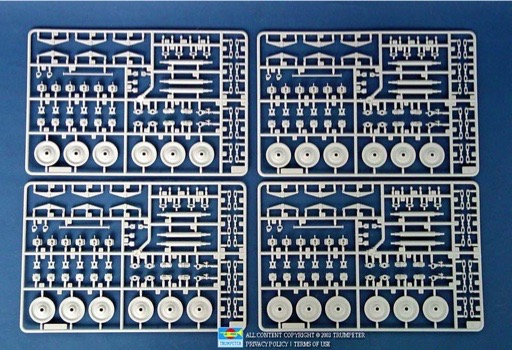 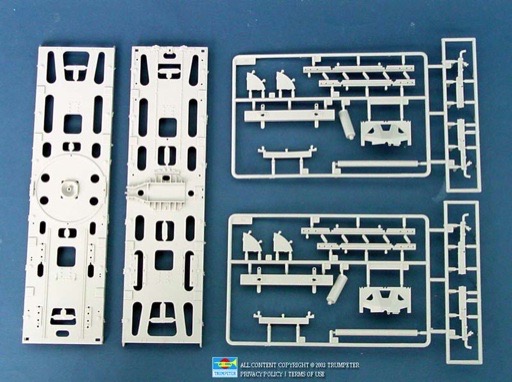 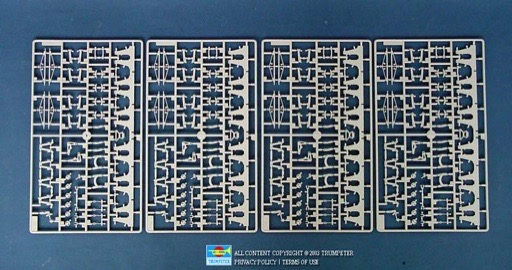 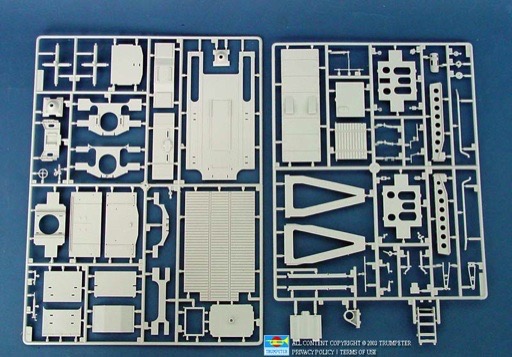 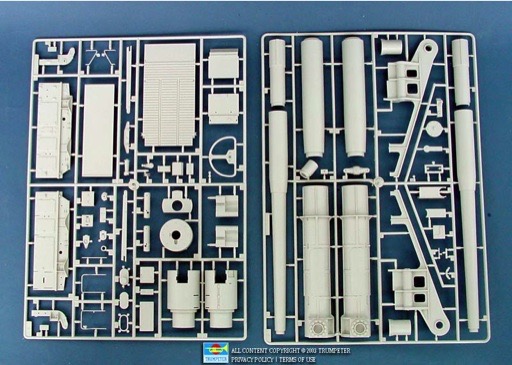 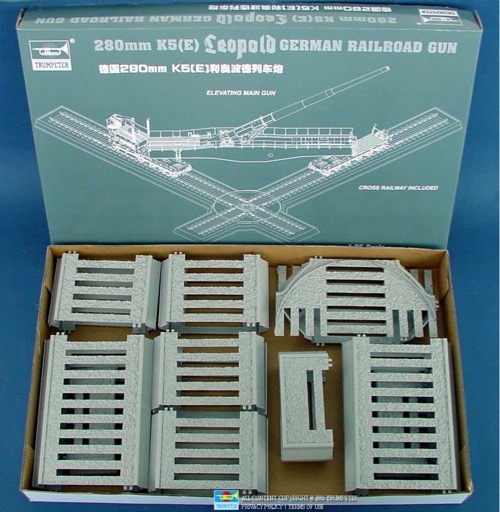 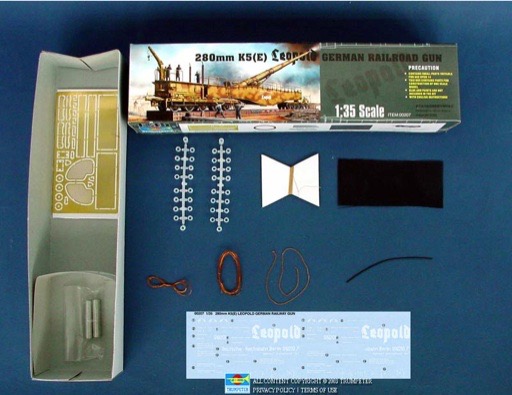 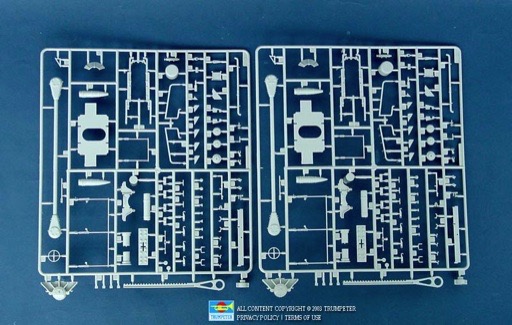 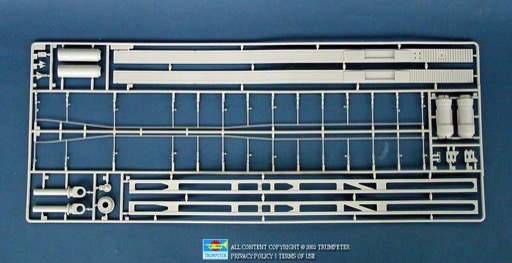 Although from the mid-19th century people started considering imparting mobility to large caliber artillery pieces by placing them on special railway mountings, it was WWI that gave the impetus to making the railway gun an important part of many European armories. The advantages of railway guns were to quickly concentrated and dispersed as necessary, and by rapid changes of position they could deliver long range harassing fire and remain undetected. By 1918 the railway gun was in use by nearly all the major combatants and among them Germany was the major country with this powerful armament. But after 1918 the Treaty commissions scrapped all the German railway artillery. After the NSDAP came to power in 1933 the German military began a major rearmament program and on the list of weapons needed were modern railway guns. Before 1933 a great deal of theoretical work had been carried out on future railway guns but it was not until 1934 that the first practical work began on two new designs. In time these were to emerge as the K5 (E) and K12 (E). The Leopold had an unconfirmed range of 11 miles and fired a pre-engraved projectile weighing approximately 550 pounds. It is fired from a turntable affording a 360degree traverse. The gun has a 70-foot 8-inch barrel held in a sleeve-type cradle. The barrel recoil mechanism, fitted between two arms projecting downward from the cradle, consists of two hydro pneumatic cylinders and a single hydraulic buffer cylinder. A central jack helps support the tremendous weight of the gun and carriage, which amounts to around 230 tons and also serves as a central pivot for the turntable. The German Leopold Gun was the largest weapon, which lobbed shells at American troops at "Anzio Beach". The Leopold supported by 24 railcar wheels, was mounted on railroad tracks, which led in and out of mountain tunnels. When not firing, the gun was rolled back into the tunnels out of the sight of Allied reconnaissance. Although both guns had been extensively damaged, Allied forces were able to salvage the Leopold and after reconstruction of the railway, moved the gun to Naples for shipment to the United States. "Anzio Annie" as the gun was known to the Allied troops at Anzio, is the only German railroad gun known to have survived World War II. The Leopold is currently on display at the Aberdeen Proving Ground in Aberdeen, Maryland.