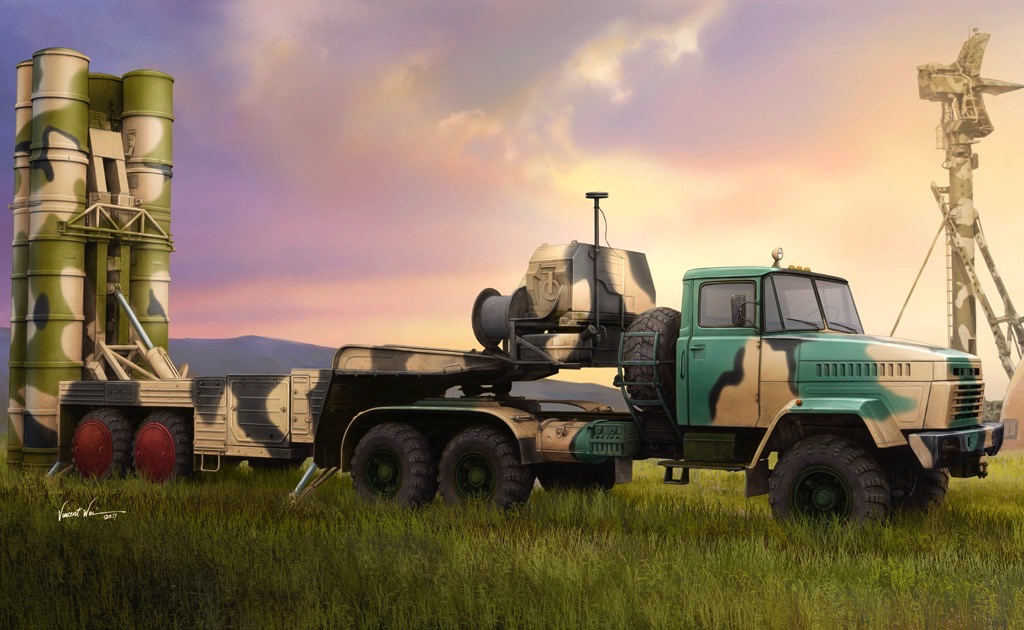 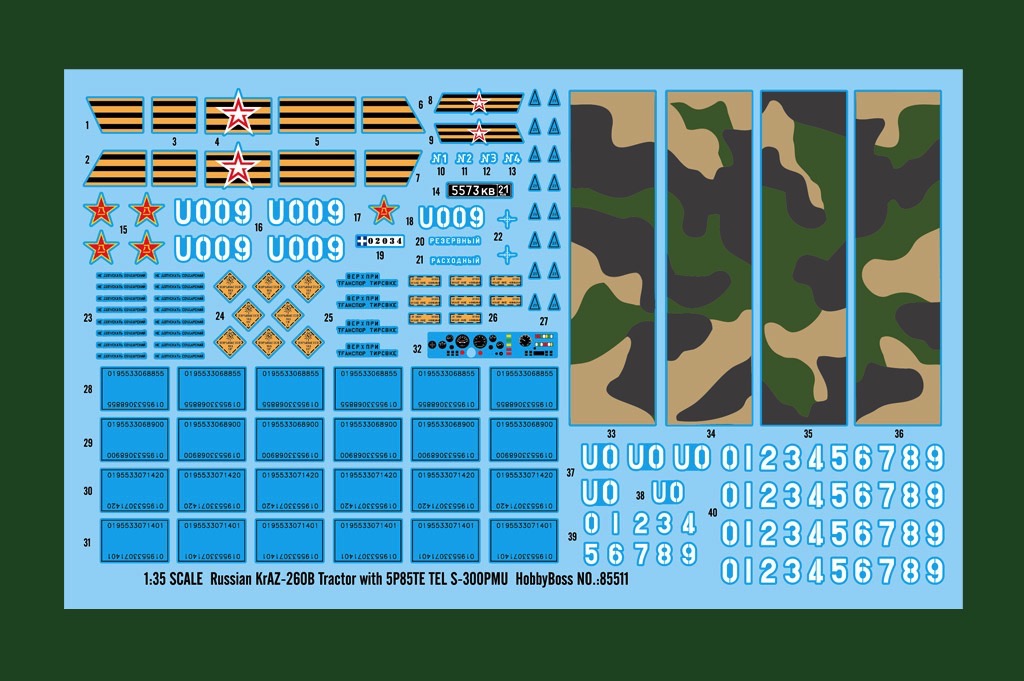 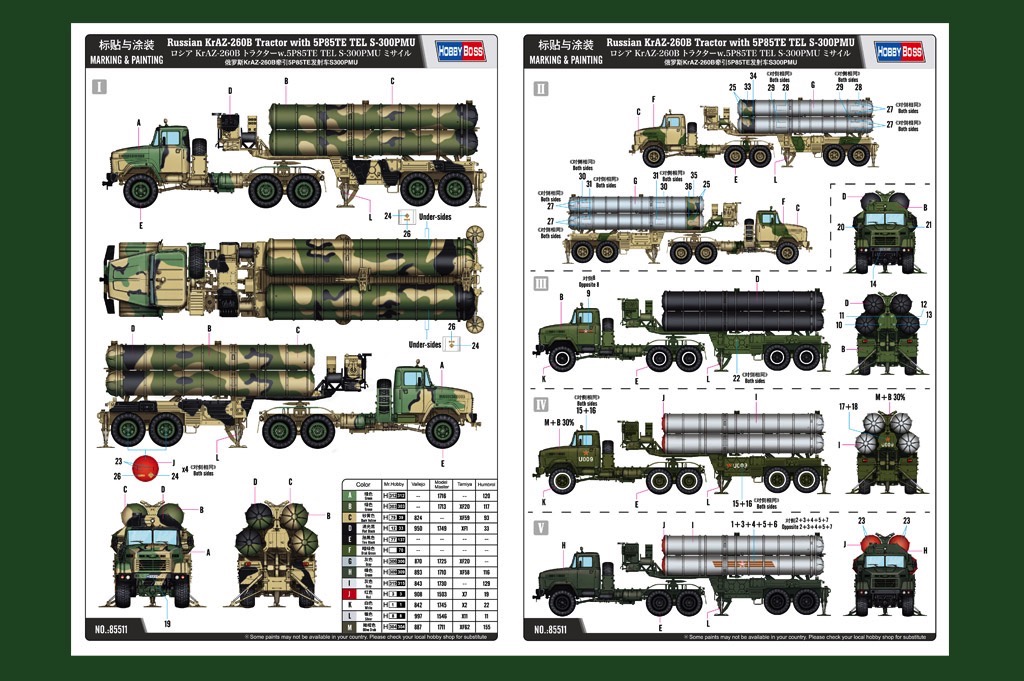 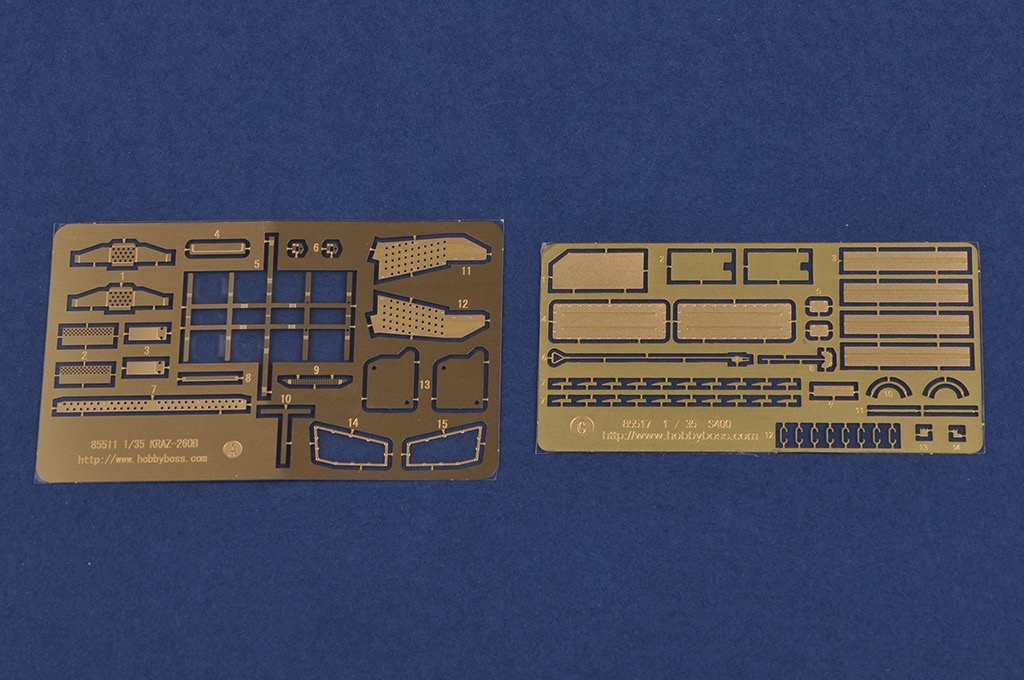 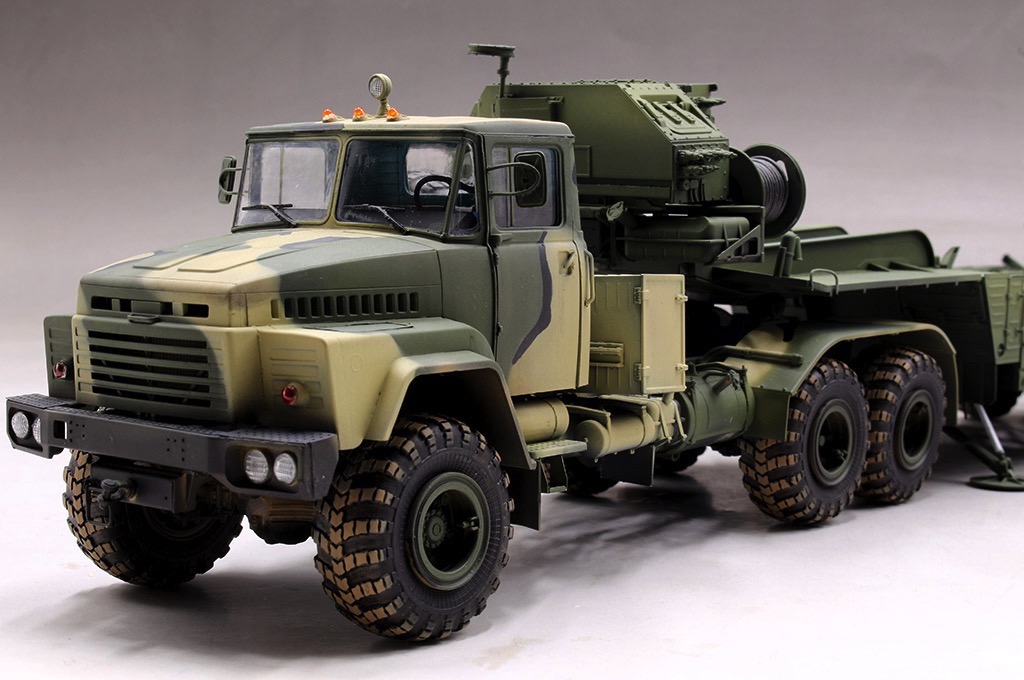 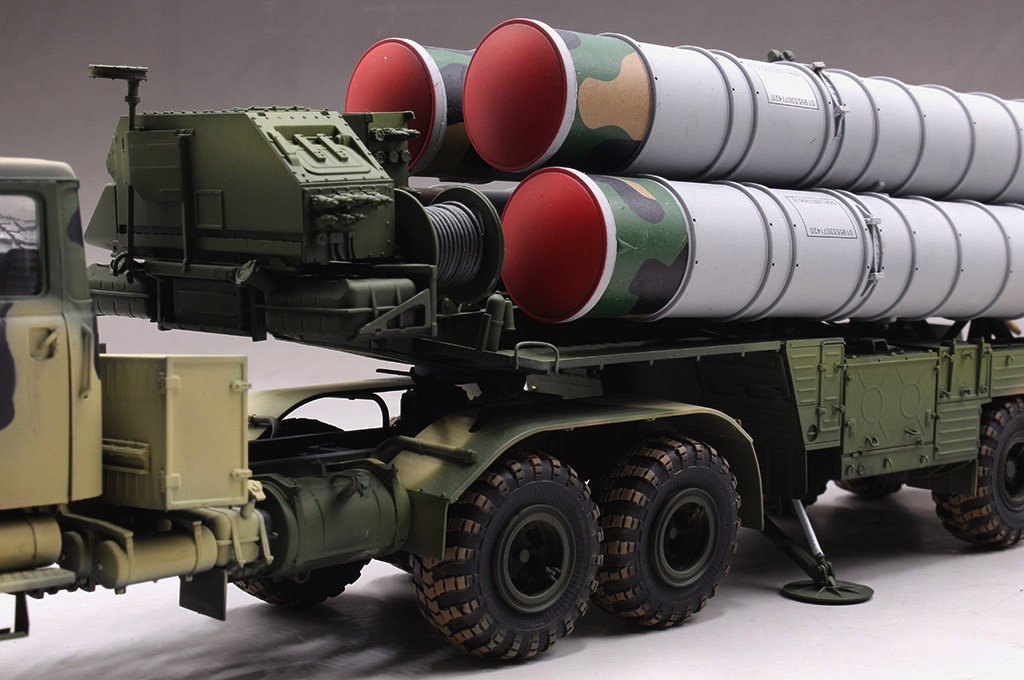 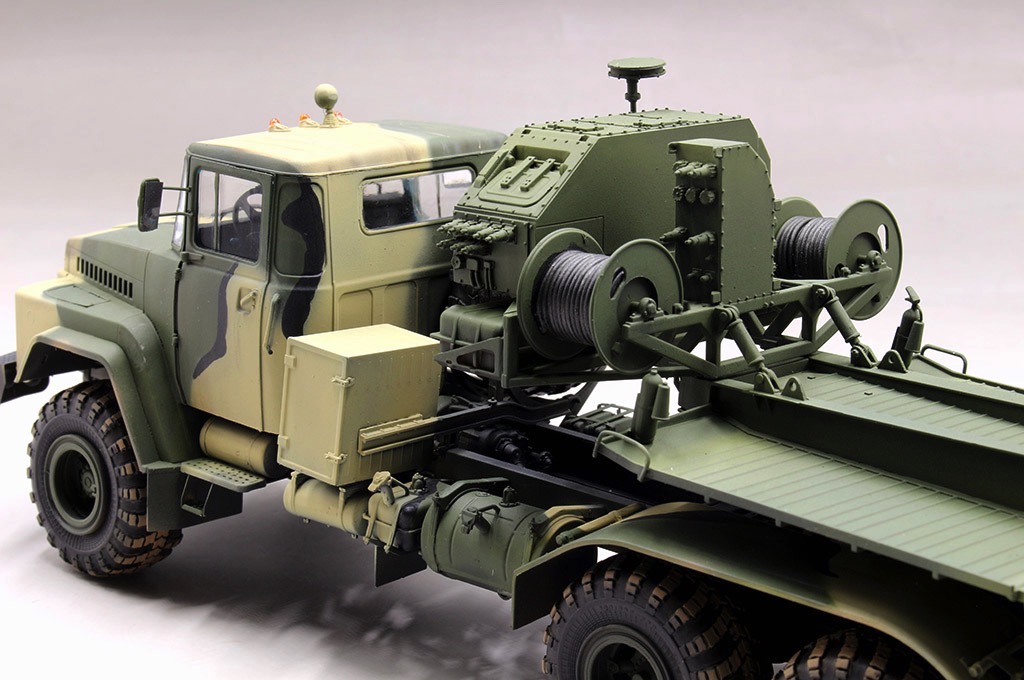 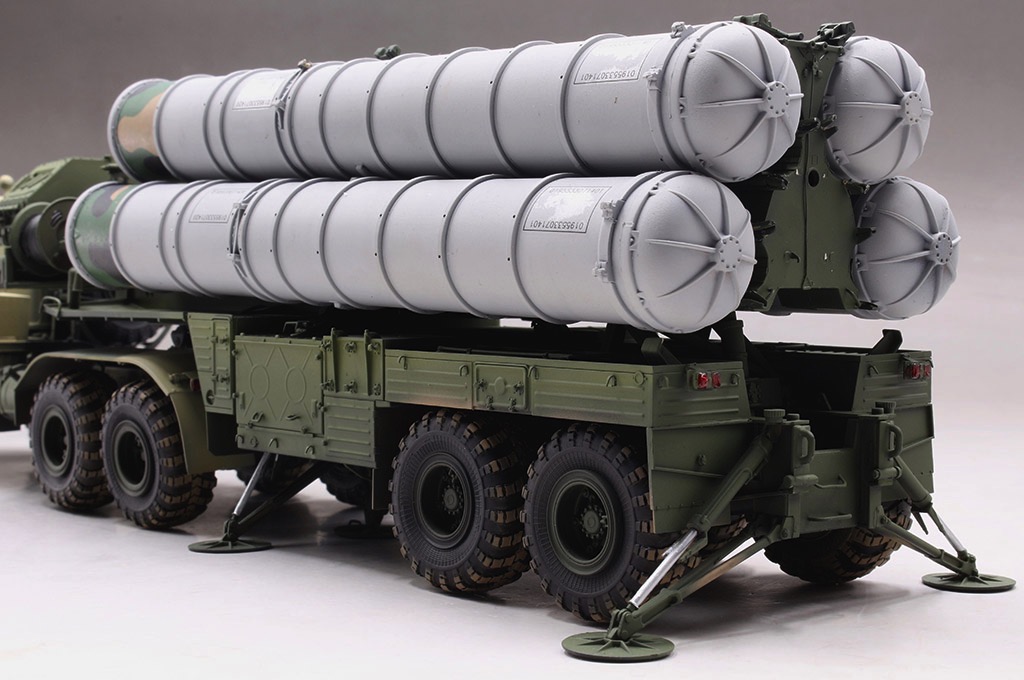 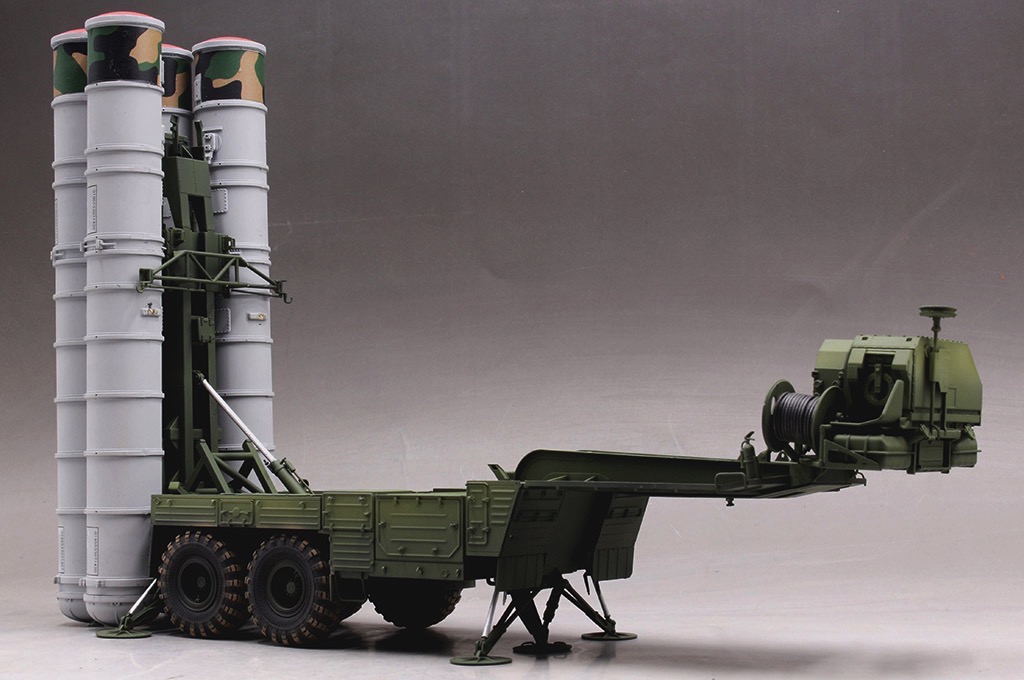 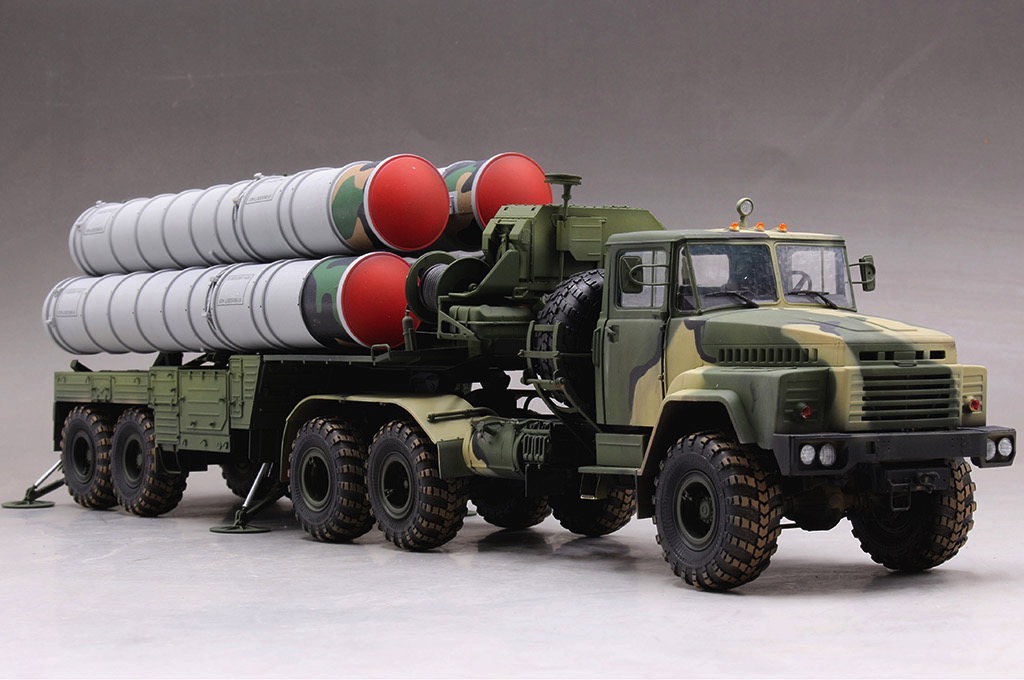 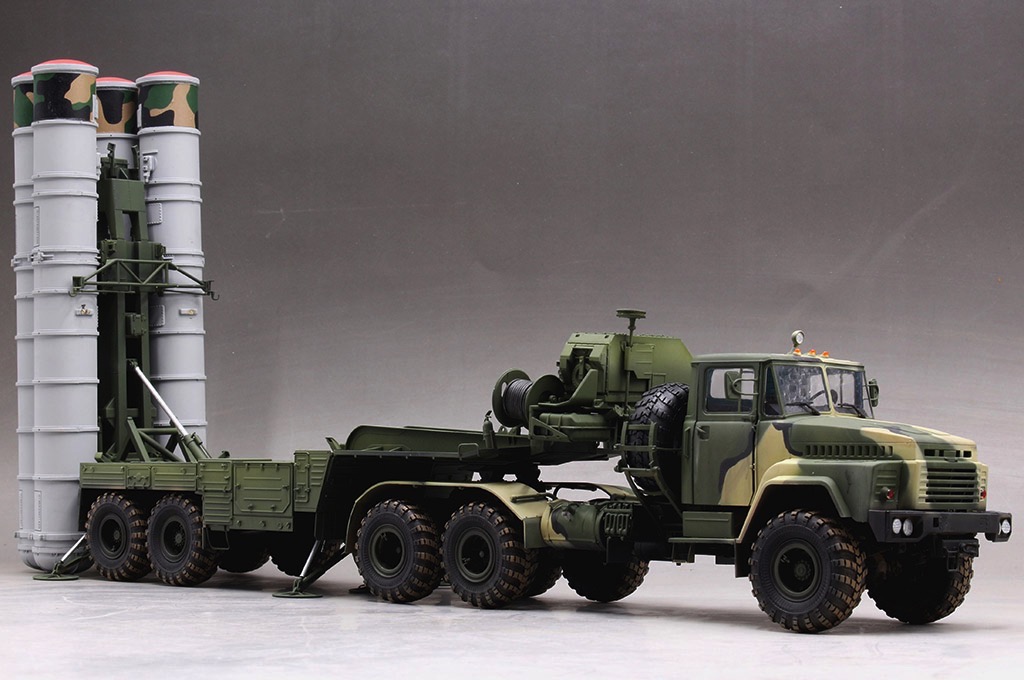 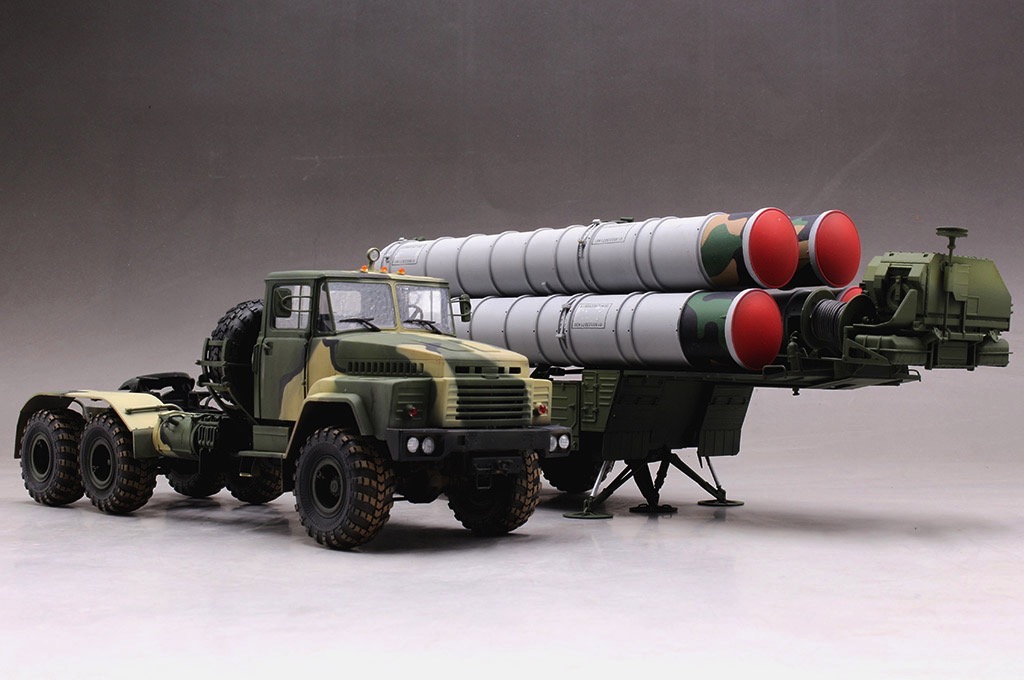 Plastic model kit of the KrAZ-260B, an off-road truck 6x6 for extreme operations, manufactured at the KrAZ plant. Production began some time during the early 1980s when it replaced the earlier KrAZ-255B on the production lines at the Kremenchug Motor Vehicle Plant. S-300 is a series of initially Soviet and later Russian long range surface-to-air missile systems produced by NPO Almaz, based on the initial S-300P version.