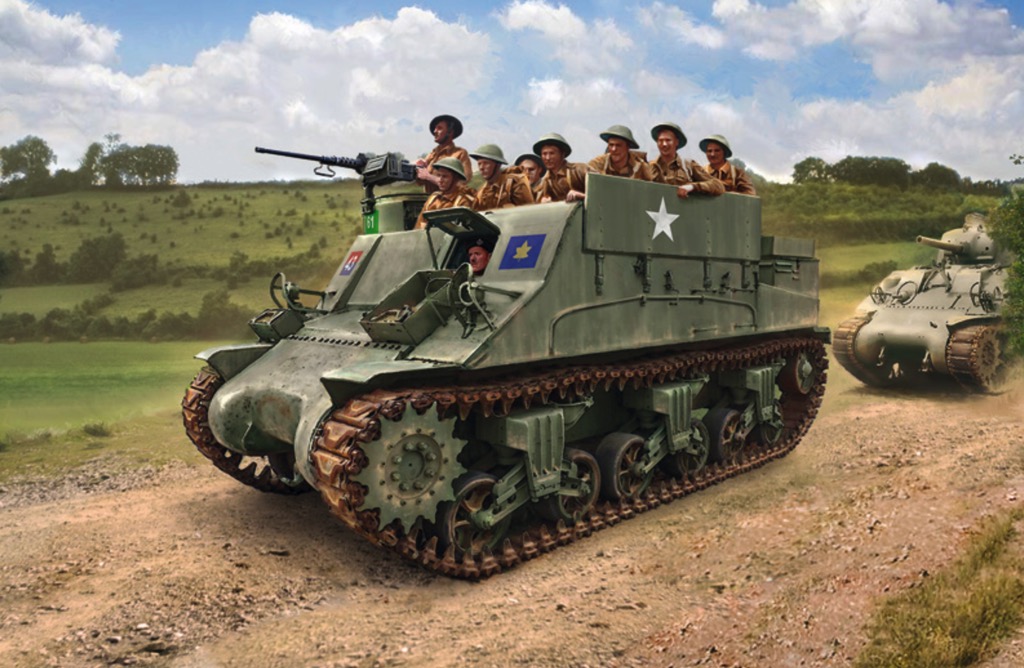 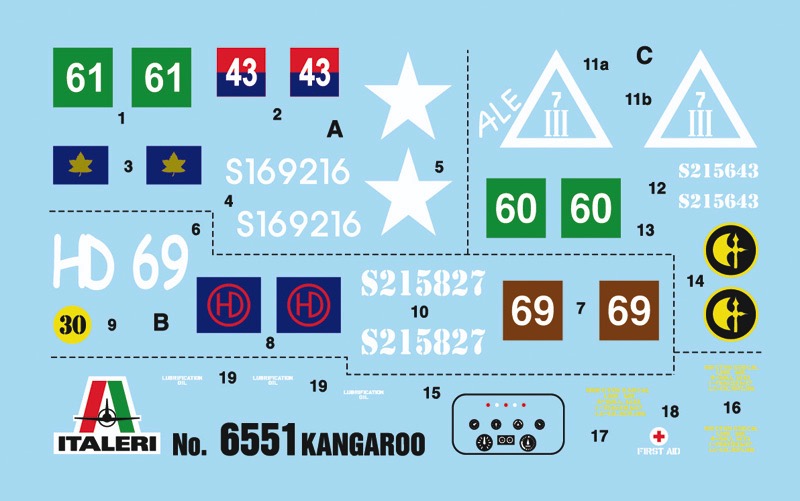 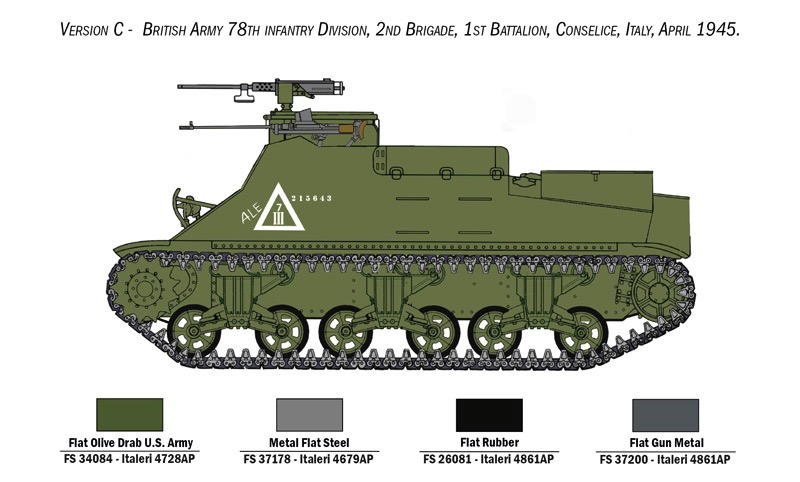 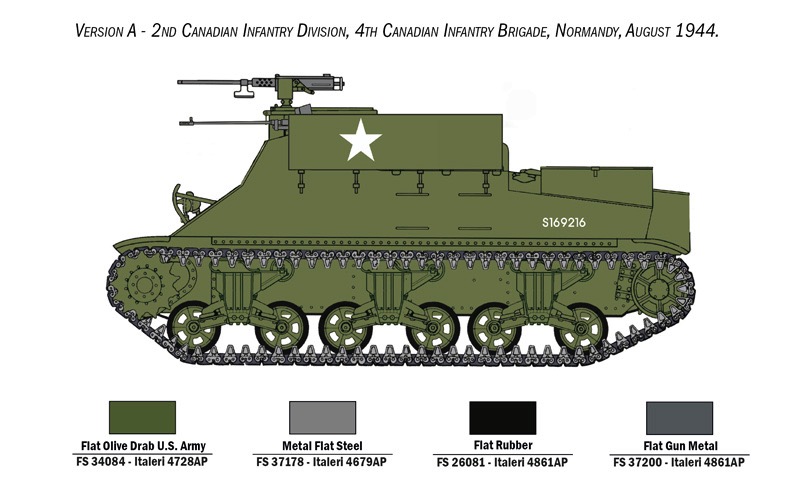 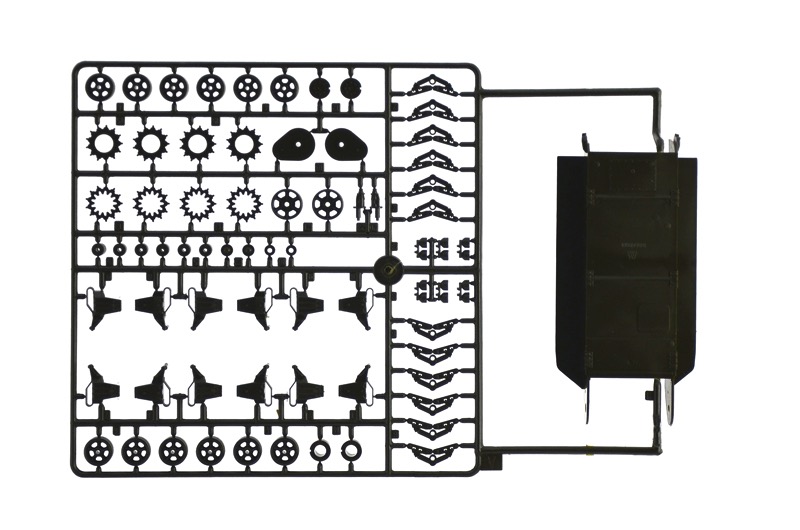 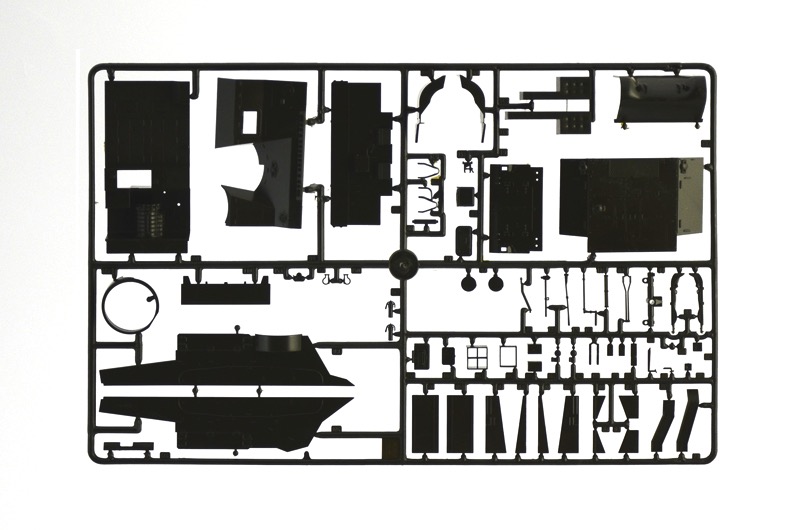 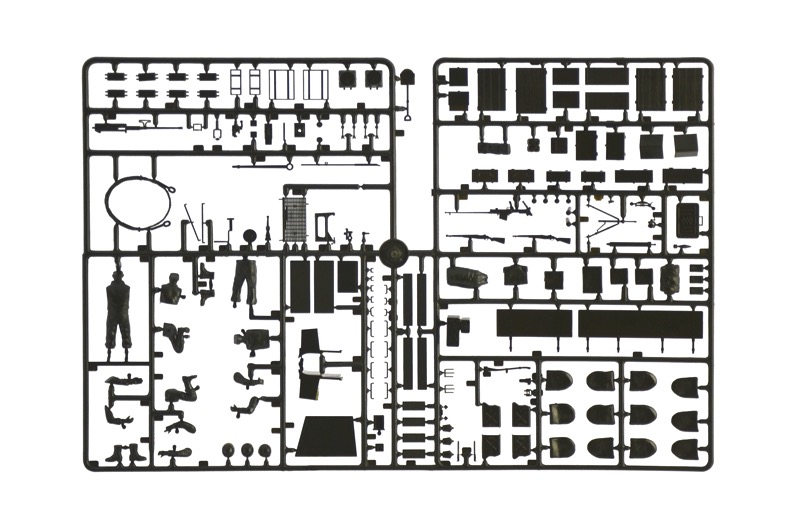 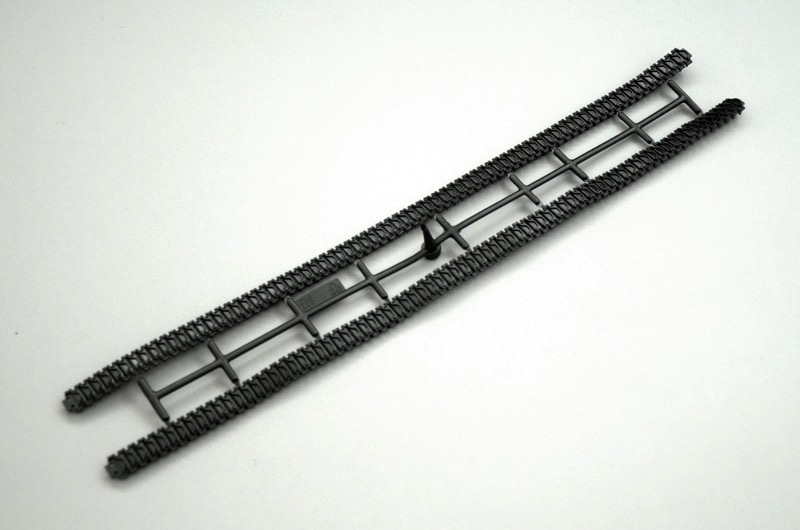 During the Africa campaign, the British Army used some Stuart light tanks, without the turrets, as armored personnel carriers or as artillery tractors. Later on, to overcome the shortage of armored vehicles, the Canadian General Guy Simonds ordered to the field workshops to remove the howitzers from the old M7 Priest and to convert them into infantry transport vehicles. Thanks to the positive results came out from the initiative among the Commonwealth troops, a lot of old tanks have been converted in "Kangaroo". Kangaroo was the nickname given to the modified vehicles able to perform the transportation of fully equipped soldiers directly close to the enemy line. The defensive armament could be vary and it depended on the availability of weapons as the .50 or .030 Browning machine guns and the Boys anti-tank rifle.