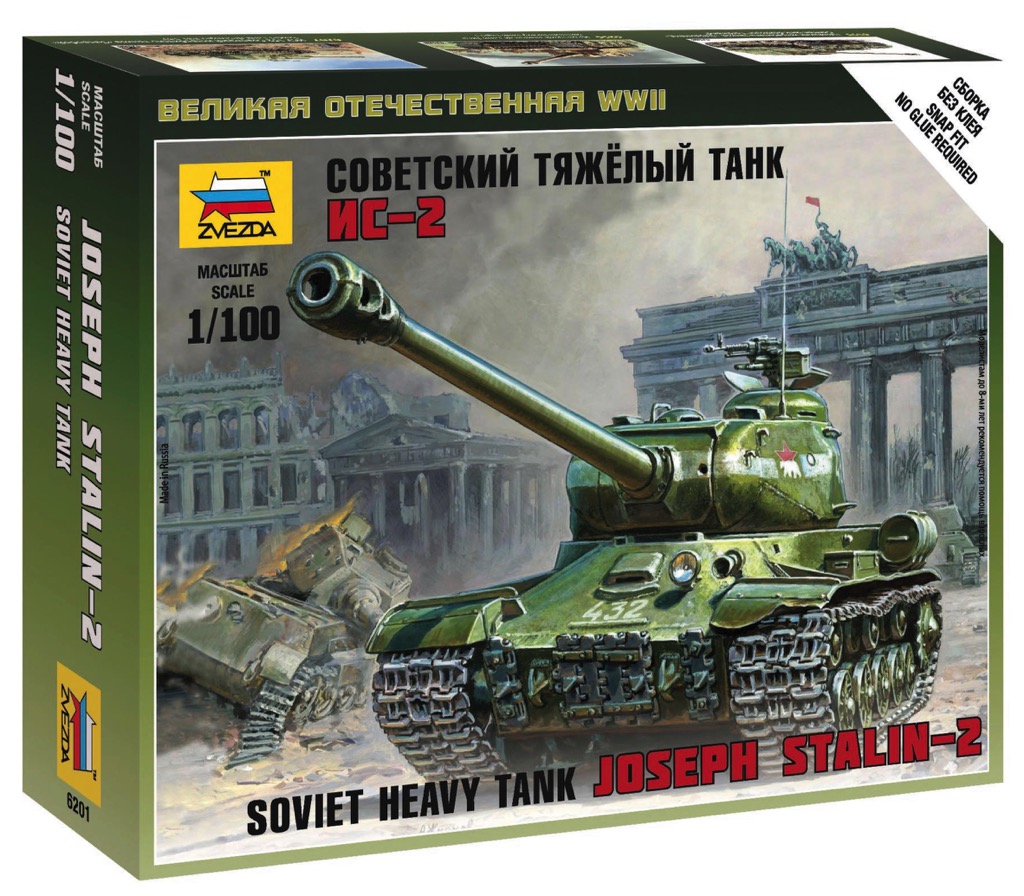 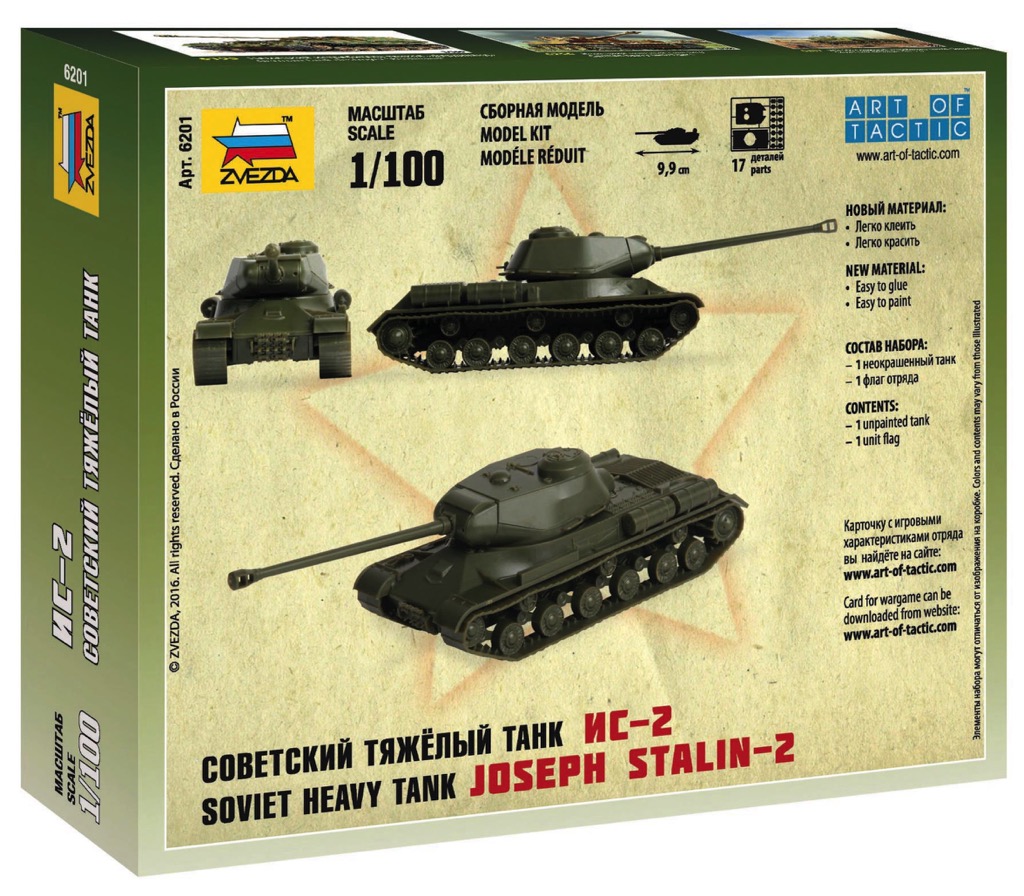 The IS Tank was a series of heavy tanks developed as a successor to the KV-series by the Soviet Union during World War II and was named after Soviet leader Joseph Stalin. Includes unassembled tank and unit flag applicable to 'Art of Tactic' game system.