US 40Ton Dragon Wagon
Tamiya Models and Paints
Less than $140.80 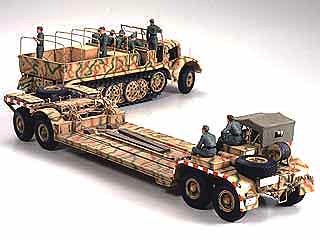 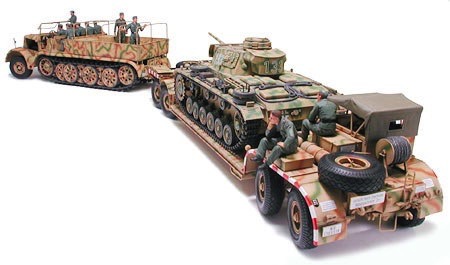 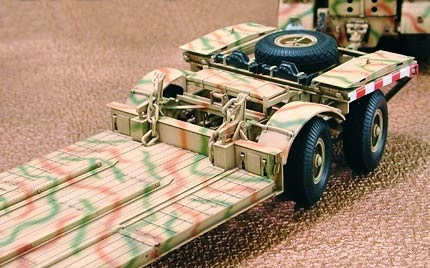 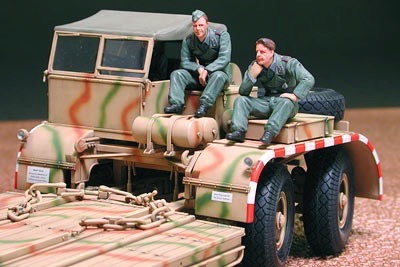